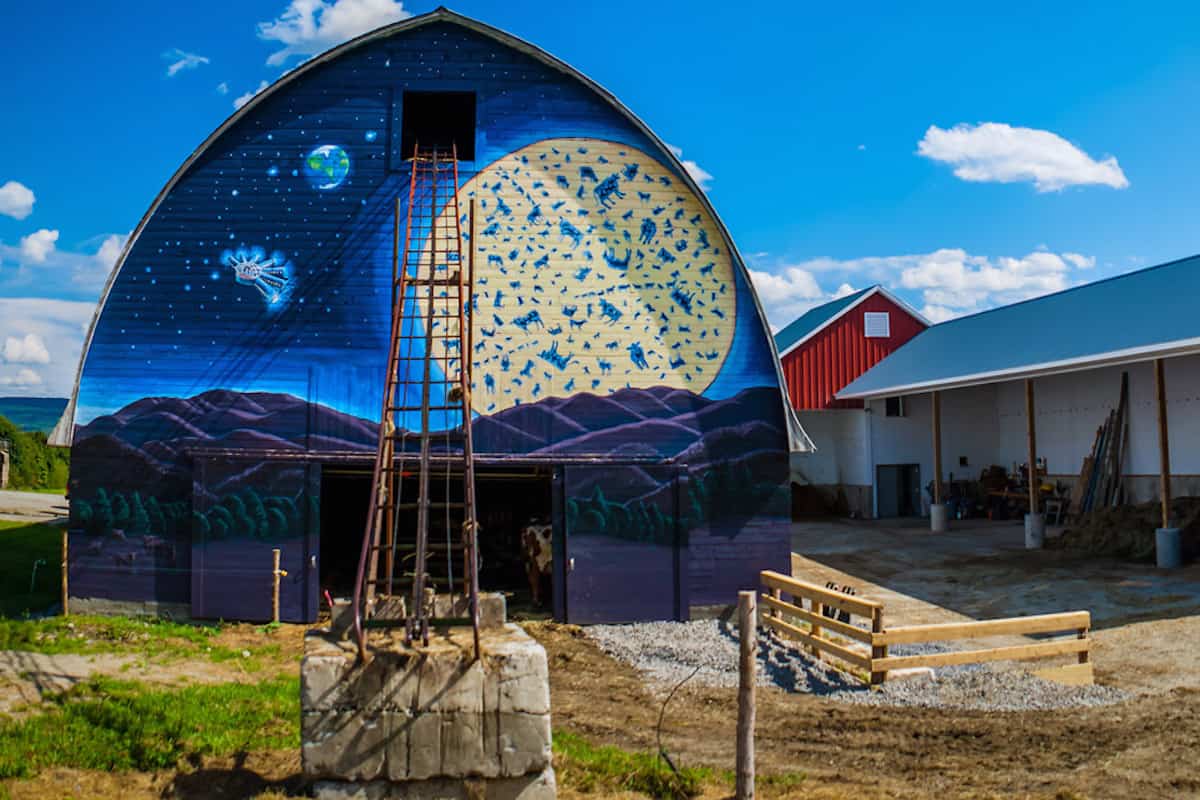 The most sparsely populated region of the already lightly populated state of Vermont is its northeast corner. Called the Northeast Kingdom, it comprises three counties dense with forests and farms and is bordered by the Green Mountains to the east, the Connecticut River to the west, and the Canadian border to the north.

The southernmost town of Orleans County is Greensboro, where 17 years ago brothers Andy and Mateo Kehler bought a piece of land last farmed by a man named Jasper Hill. They built a creamery next to a barn and spent the next five years learning how to milk cows and make cheese.

Apparently the Kehlers were quick studies. Jasper Hill Farm cheese is already known far outside the Northeast Kingdom, says Zoe Brickley, who was the cave manager and American buyer at Murray’s Cheese in New York City before coming to Greensboro to work for the Kehlers. Jasper Hill cheese has been served at the White House State Dinner with French President Francois Hollande, named one of the top 50 cheeses to eat right now by New York magazine, and given top honors by the World Cheese Awards, the American Cheese Society annual competition, and more. 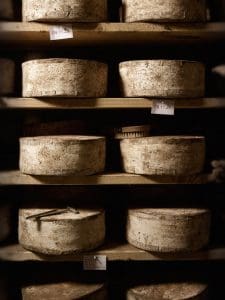 The Kehlers founded Jasper Hill Farm and its cheese-aging facility, called the Cellars at Jasper Hill, in order to sustain a living in the Northeast Kingdom. In turn, they have made it their mission to create artisanal cheeses that reflect the landscape they come from. These include raw-milk cheeses such as the dense and creamy Bayley Hazen Blue, the firm Alpine-style Alpha Tolman, and the complex and nuanced Winnimere, which took home the Best in Show award at the 2013 American Cheese Society Competition.

The brothers’ motto of “a taste of place” is evident in the process, as each cheese comes from the milk of a single herd of cows, is produced at one of Jasper Hill’s two creameries, and is aged in a seven-vault, state-of-the-art cellar where cheese from other producers is also aged. But working underneath it all is the microbiology of the pasture and the animals, which can contribute to “more skilled and nuanced cheese [that’s tied to the terroir],” says Brickley.

Cows are fed dry hay, for example, in order to better cultivate lactic acid bacteria, an important aspect of raw milk that catalyzes the coagulation and contributes to more complex flavors. In order to maintain a consistent local supply year-round, the brothers recently completed construction on a hay-drying facility that allows them to harvest their own hay and dry it in about six hours.

The cellar is also home to a microbiology lab, where the long-term goal, Brickley says, “is to understand and make the connection between the milk microbiology and the flavors and textures that we’re able to achieve, so we’re able to create our own cultures in-house and reduce our dependence on commercial cultures for both pasteurized and raw-milk cheeses.” 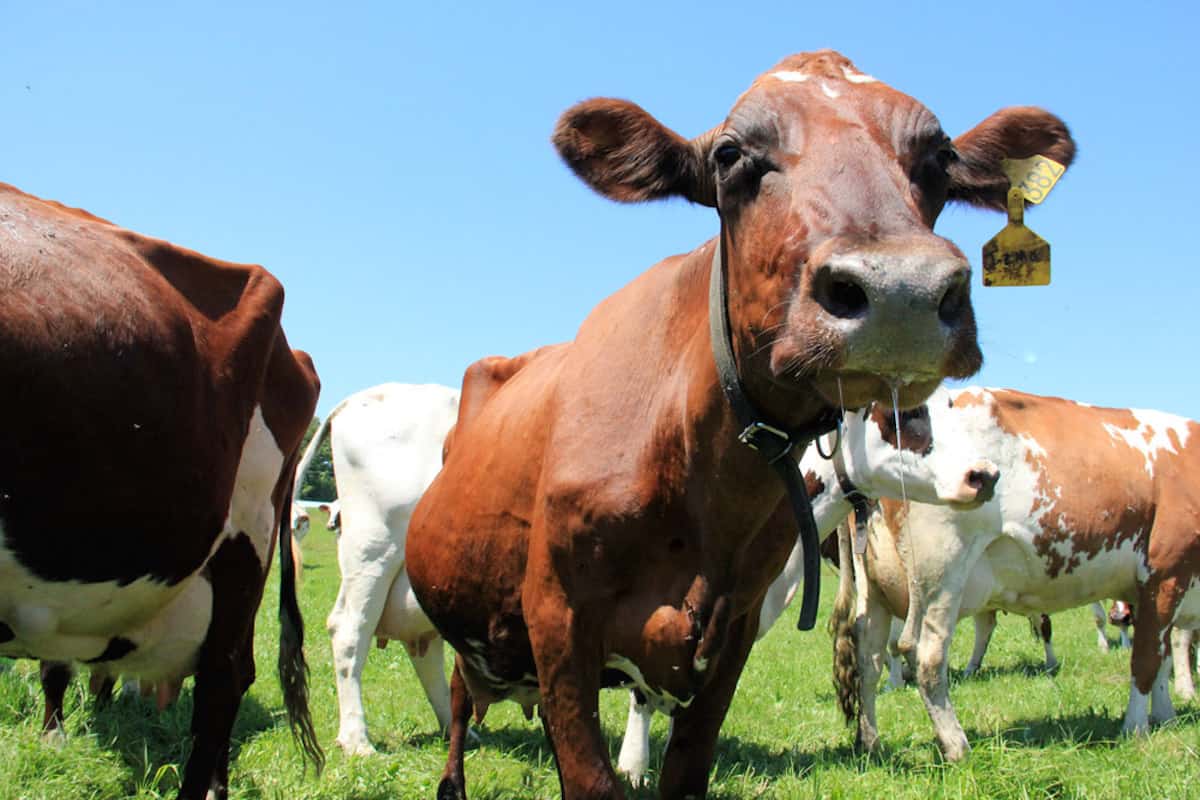 High-tech-based efforts like this, and high-quality cheeses to match, have driven Jasper Hill to the forefront of the American artisanal cheese market. Next up, Brickley says, is to perfect and improve their cheeses and to grow their business in the Northeast Kingdom with the addition of new small farms.

Jasper Hill cheeses are available online and at specialty grocery stores, including the new Jasper Hill Farm stall at the Boston Public Market.