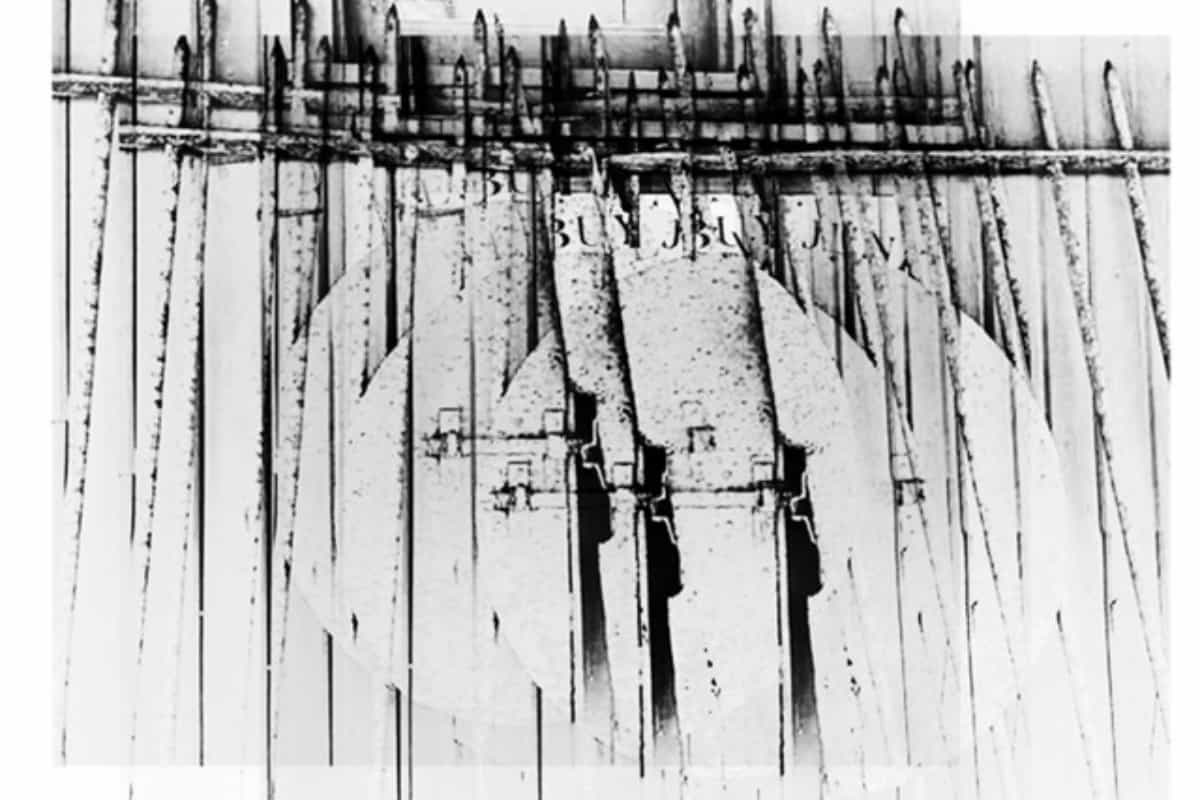 Bill Vollers had been creating his art form for years before realizing its roots were based on a traditional Japanese belief.

Artist Bill Vollers may have spent most of his adult life in Connecticut, but his design aesthetic comes from the other side of the world. Embracing a simple refined method of working and end product, Vollers discovered only recently that his aesthetic is defined as Wabi-sabi, a traditional Japanese view focused on transience and imperfection.

“I didn’t even know that my work had a term,” he says. “It came as a bit of a surprise. Working with found objects, I am first attached to the uniqueness of a thing … pieces which have a certain character of texture or patina. Things that are a bit primitive. But I’m always striving to create something of balance while maintaining the integrity of form.”

Vollers explains the essence of Wabi-sabi in his work: “It has all the characteristics of the aesthetic which is inherent in most, if not all, of my work–the appreciation of the transience, impermanence, and imperfections evident in the natural deterioration of objects.” 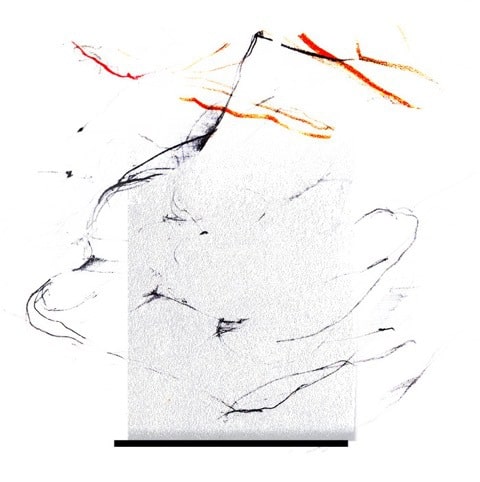 Figure no.2. Photo courtesy of the artist.

Having worked in a variety of artistic fields, Vollers was at one time a corporate graphic designer. He also owned and operated a successful antique shop in Chester, Connecticut, before deciding to step away from all that to become an artist in his own right. He now resides in Mystic, Connecticut, and maintains a gallery space at the Velvet Mill in Stonington.

You may be able to take the man out of the graphic design industry, and you may be able to remove him from the antiquities field, but you can’t alter the eye of someone who has a certain vision. “Whenever I would participate in an antiques show, anyone could look down the aisle and tell where my booth was,” say Vollers. “I was the booth where all the objects were monochrome.” 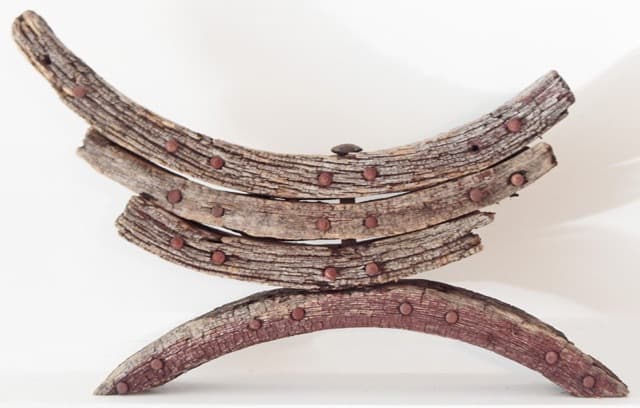 Wabi-Sabi. Photo courtesy of the artist.

He says he has always had a love affair with black and white imagery and objects. Recently, though, he is moving into new representations that include splashes of color with playful yet discreet hints of red, orange, yellow, and green. In addition to the introduction of color, he is also experimenting with photography and digital renditions of work.

For the most part, Vollers has always created what he calls “assemblages,” which include wall hangings, collages, and freestanding sculpture. I asked him if he thought his work was vintage. It would seem to make some sense, as his work includes objects one might find in an old antique store. “Oh no!” Vollers exclaims. “I wouldn’t say that at all. To me they are contemporary, but I really would not know how to label them.”