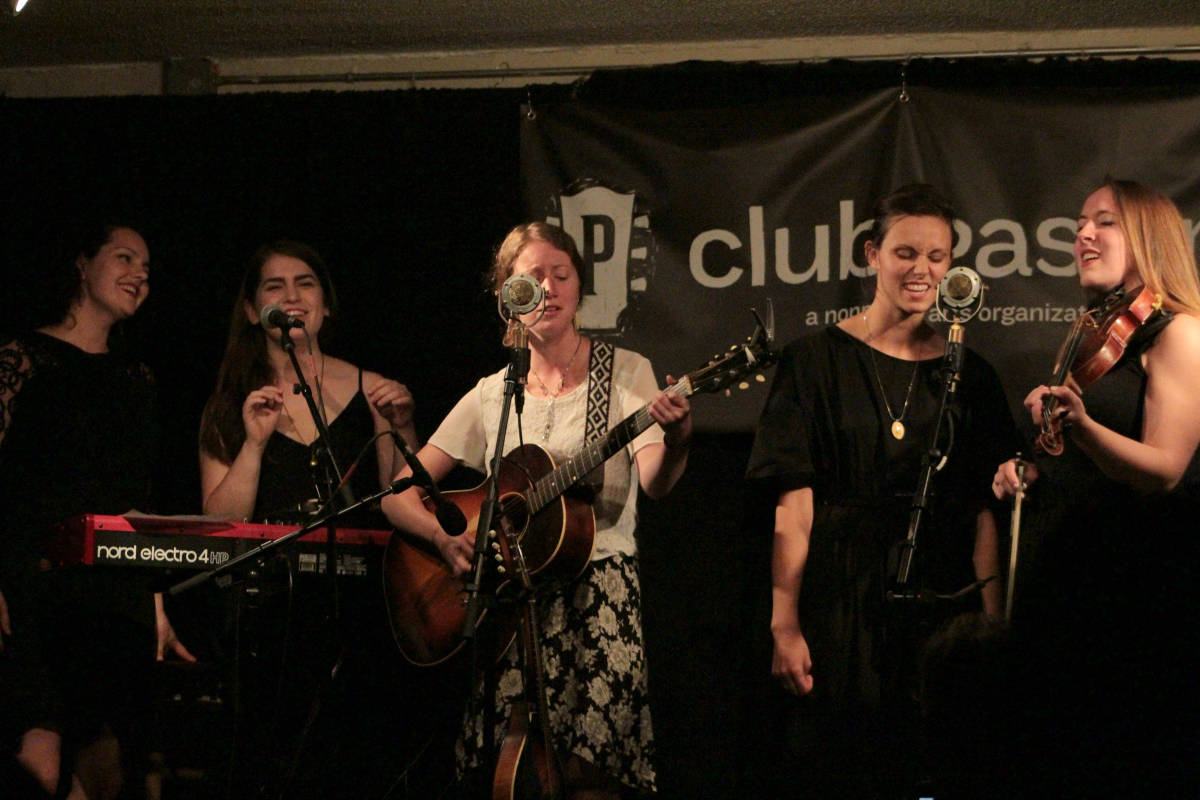 Cambridge’s Club Passim rounds up over 80 Massachusetts musicians for its 19th year of semiannual campfire. festivals.

“It’s definitely something we look forward to all year. And I think our community does, too,” says Abby Altman, assistant club manager. “Now, I would say it’s more about discovery.” 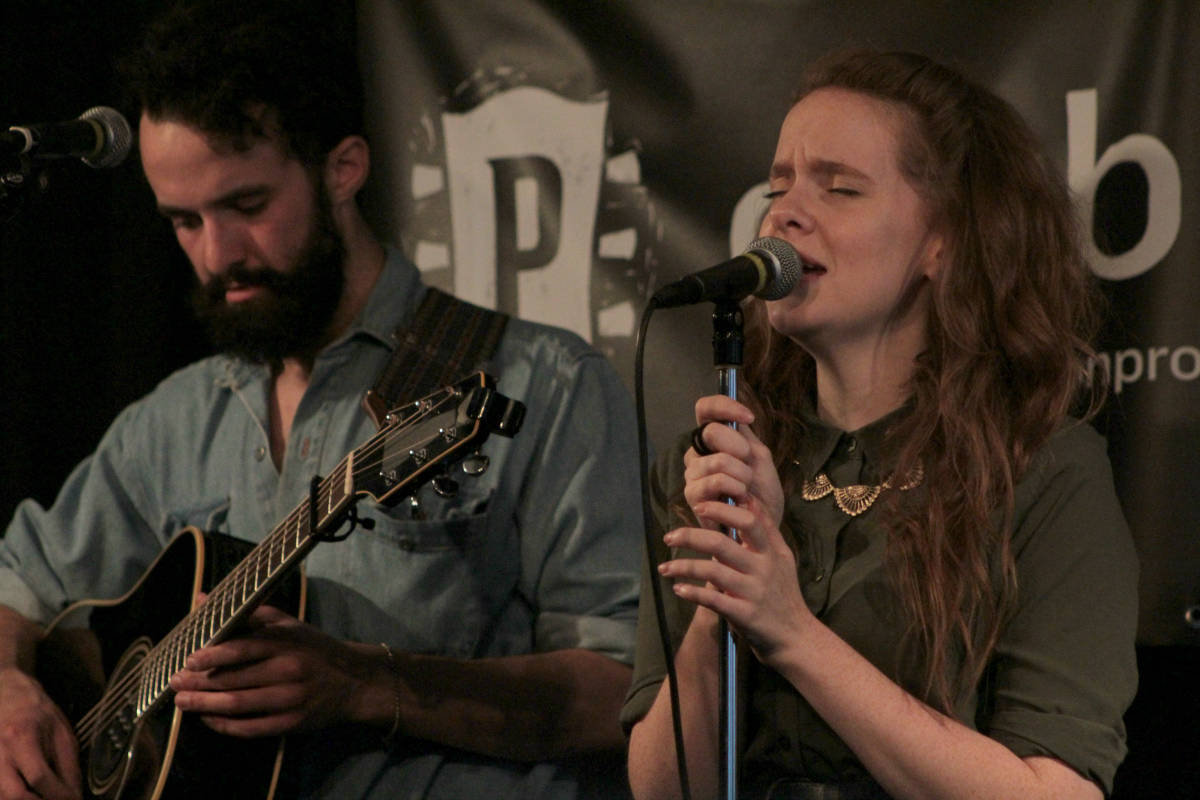 Originally titled “on the cutting edge of the campfire.,” the campfire. festival (yes, that is how it’s spelled) might have a couple of discoveries familiar to music listeners. Deb Talan and Steve Tannen of The Weepies met at a campfire; another group that made its famous appearance is the mercurial pop quartet, Lake Street Dive. “[Some acts] might not have enough draw to play a full show here,” Altman says, “but we want to get them on the stage. We want to get them in front of people—and ourselves! We want to see their show.”

One of the acts that Altman is excited to see this year is Corporate Punk, one of the many projects from Boston-based musician Sean Trischka (who also has an interview on his website with Mike Calabrese, drummer for Lake Street Dive). “Every time that I see him, he’s kind of doing a different project,” says Altman. “I’m just excited to see what this new next one is going to be.” 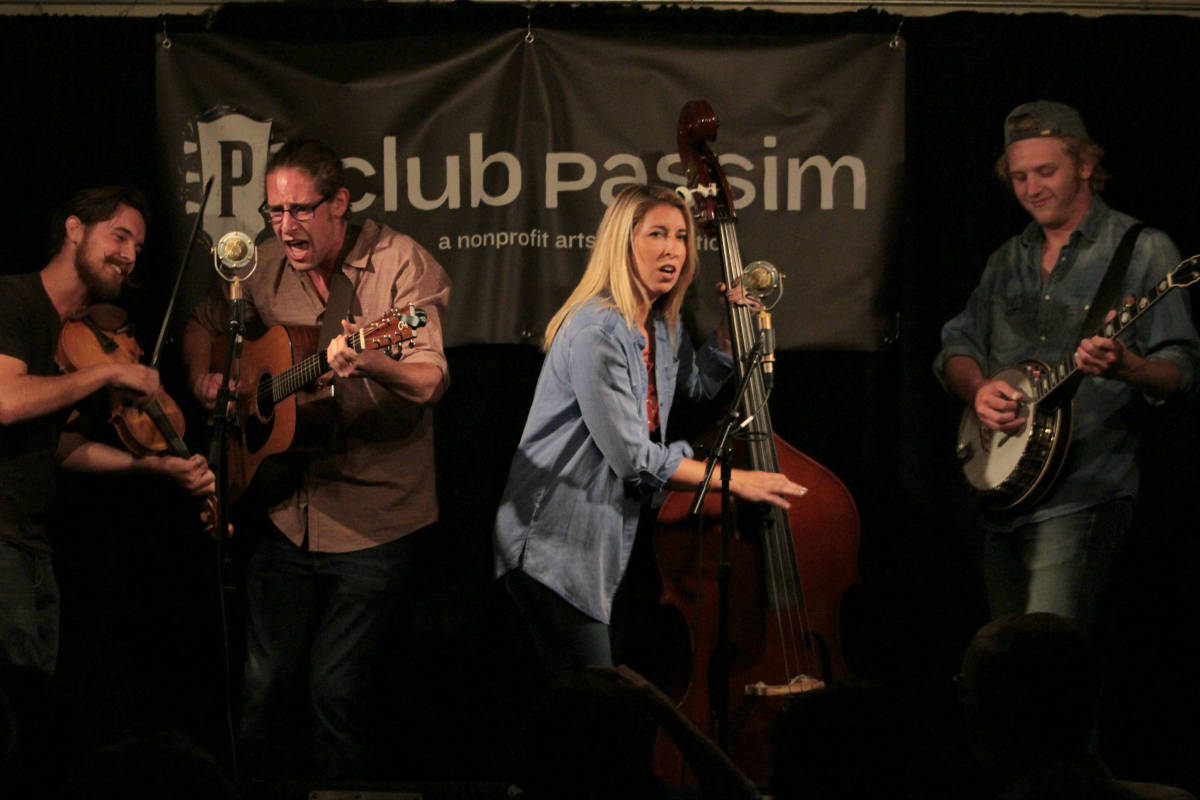 A specialty of the campfire. festival is the “Songwriter Round.” Sort of a peanut butter-marshmallow-nutella-and-jelly sandwich version of music, the event features random musicians, four at a time, who are linked together to perform. Altman curates the groupings and considers pairings that should jive together. “One of these rounds that I’m really excited for is Sean Staples, Rose Polenzani, Jim Trick, and Chris O’Brien,” she says. “Most songwriters are good storytellers, [and] I think these people do a particularly good job of evoking very clear pictures.”

While this year marks the 20th anniversary of the campfire. festival, Altman says no special plans are in the mix. “The problem is it’s going to coincide with Club Passim’s 60th anniversary,” she says. “A 20th-anniversary campfire. [festival] will get overshadowed. We’re thinking about making the 21st campfire. a big deal.” 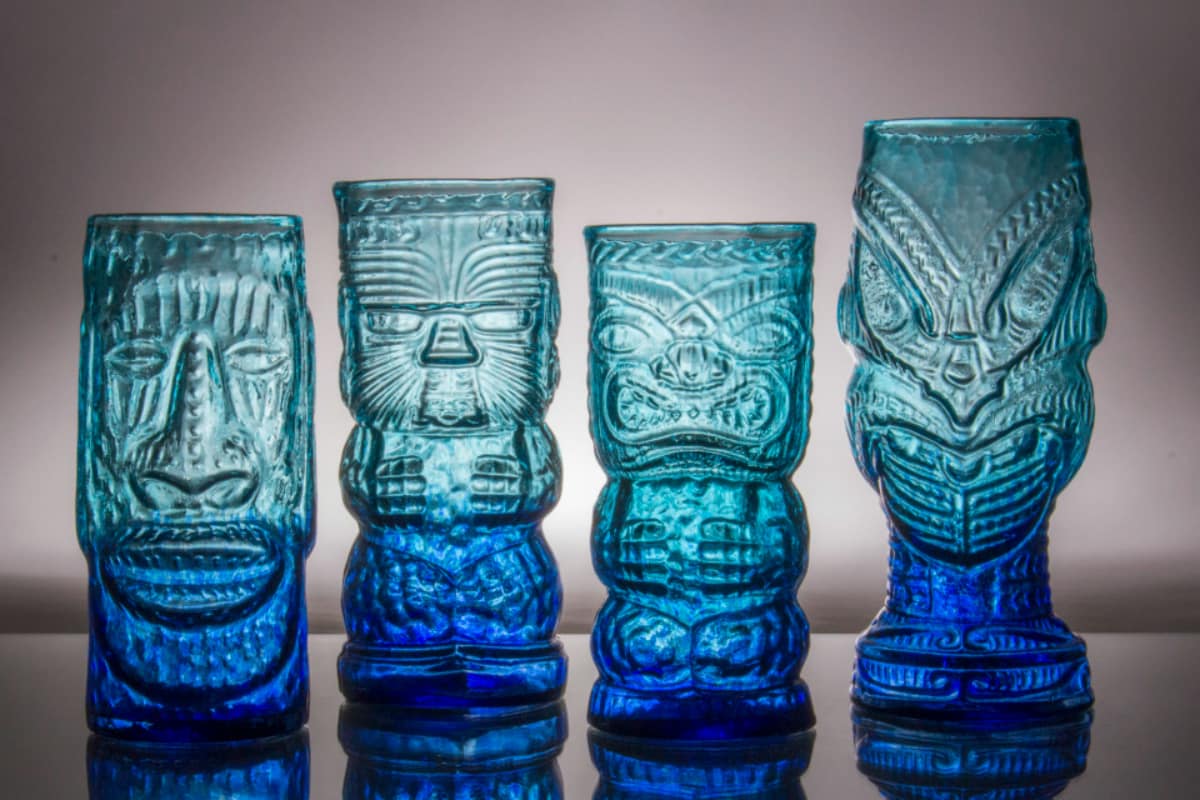