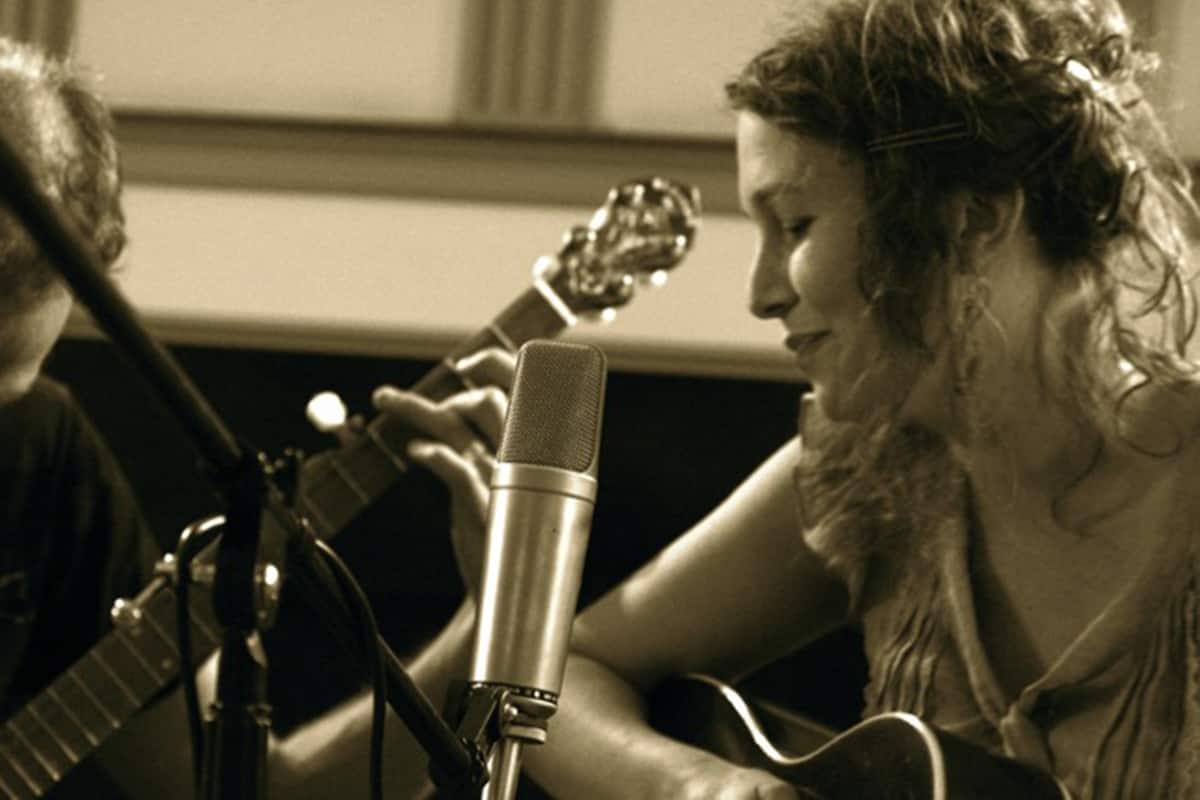 Oenophiles speak of terroir, how the characteristics of specific landscapes where grapes are grown affect the flavor of the wine. The same concept can apply to music.

Robin MacArthur, one half of the Marlboro, Vermont, folk duo Red Heart the Ticker (along with her husband, Tyler Gibbons), not only grew up in a musical family, but one who in her words “believed in integrating one’s life with [the] landscape as much as possible.” 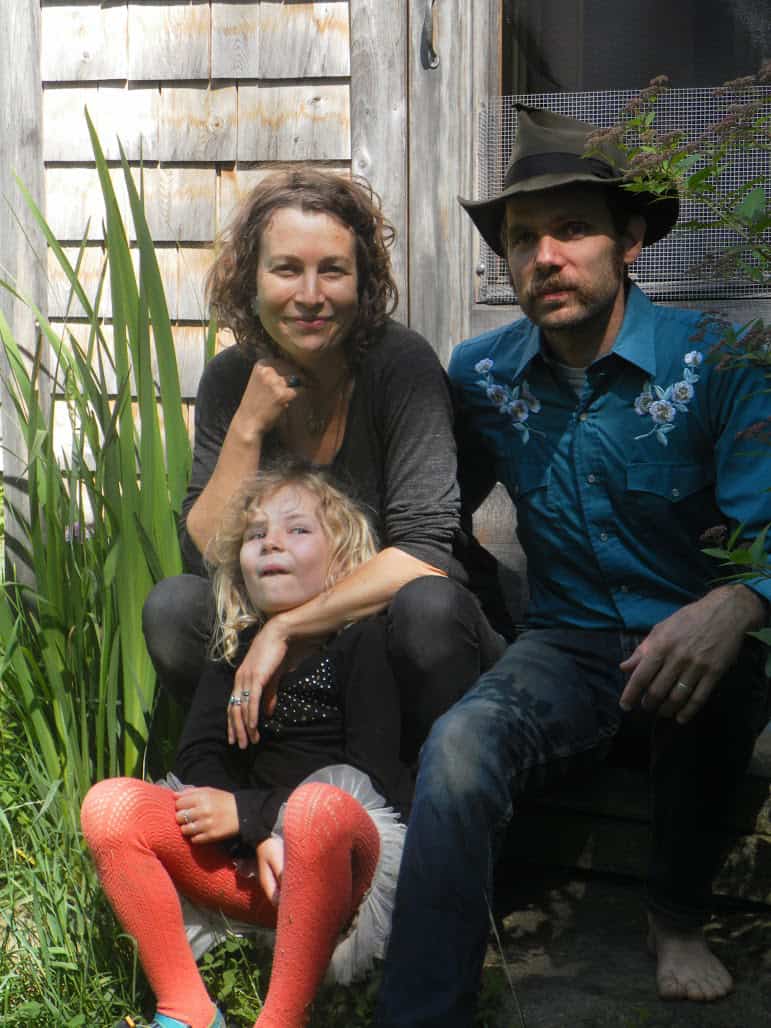 Because of that legacy, Red Heart’s aural connection to place is not merely lyrical or romantic, but literal. In addition to building a home from local wood and stone, heating with solar, and growing her own food, MacArthur explains that “in high school my dad and I built a guitar together made out of wood from the land where I grew up. Our songs are lyrically wed to the New England landscape, yes, but we also like to perform and record with a handful of homemade instruments.”

Over the course of two original full-length albums and two years of an innovative subscription-based project called Songs in the Lunar Phase (whereby subscribers receive a new song in their inbox every month during the full moon), MacArthur and Gibbons have spun their own authentic version of country music — one in which country music is truly about the country. Their third album, 2011’s Your Name in Secret I Would Write, featured renditions of Vermont folk songs that Robin’s grandmother, Margaret, collected and performed for over 50 years and recorded for Folkways and Green Linnet. 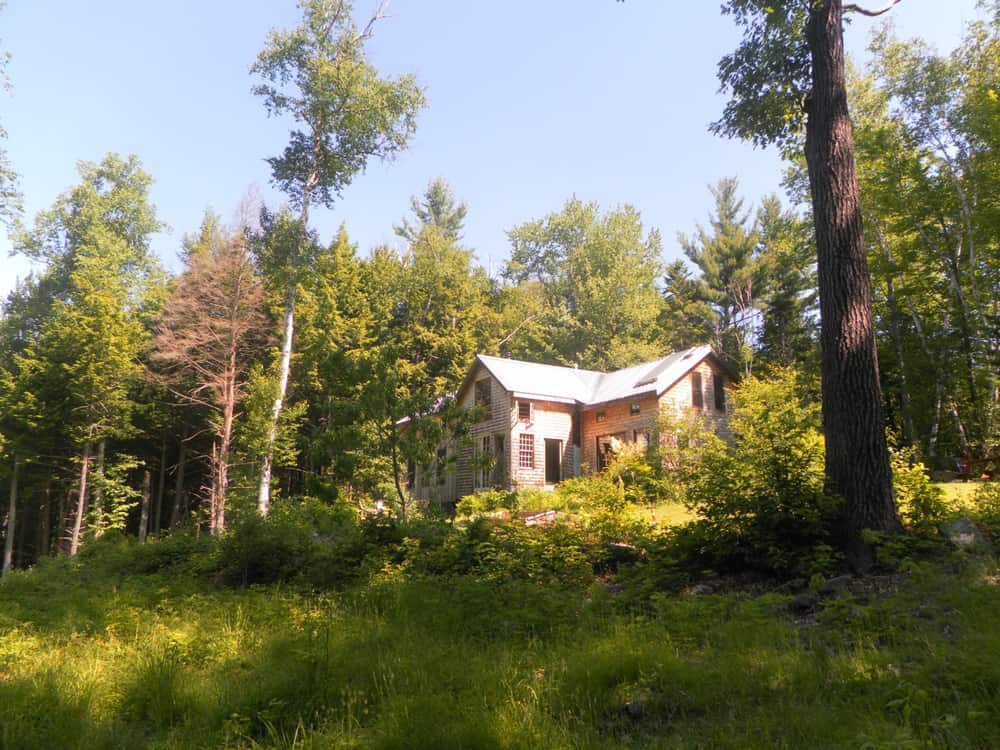 Having grown up performing at folk festivals and “sleeping at the back of the stage in my aunt’s upright bass case,” Robin says, “those spare ballads and traditional New England fiddle tunes go deep in my bones.”

The next few years will be busy ones for MacArthur. In 2016, Ecco (Harper Collins) will publish her collection of linked short stories, Half Wild, with a novel to follow. But music will continue: a new Red Heart the Ticker album promises to coincide with Half Wild.

“It’s hard for me to conceive of music that isn’t linked to place,” she says. “Listening to music that feels, either lyrically or musically, grounded in a landscape is a small way of reconnecting with the world outside the self — there’s a bigger picture than just me and my broken or unbroken heart.”