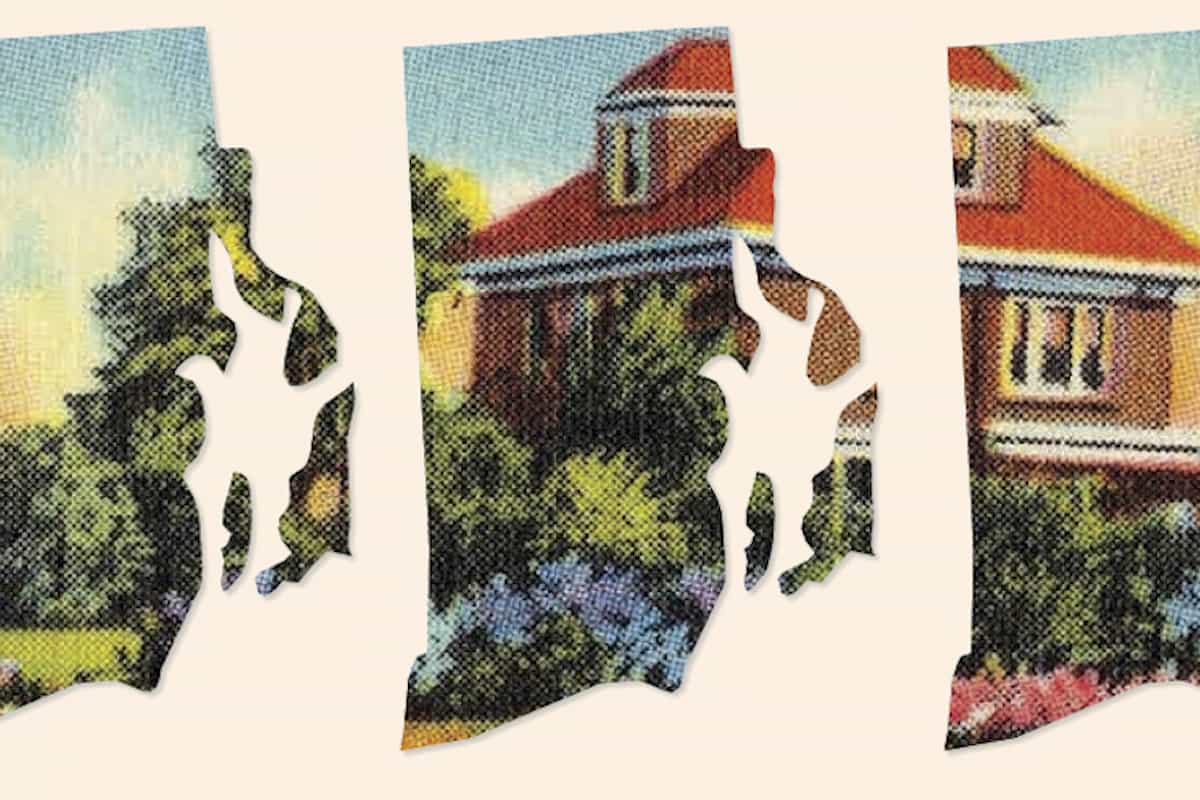 Take Magazine Daytripping – we get a solid list of to-dos, to-sees, and to-eats from the PVD bag man himself.

Kent Stetson began making handbags 12 years ago out of frustration over being unable to sell his artwork after graduating from Brown University in Providence. He printed his art out on canvas, which he then sewed into bags. Unlike the art on its own, the handbags did sell. Stetson’s colorful rectangular clutches and other unique pieces today appear on runways and red carpets worldwide. He makes everything in a studio at Hope Artiste Village, a restored mill in Pawtucket, Rhode Island. He told Take Magazine about the building and some of his other favorite spots around the Ocean State.

Hope Artiste Village is an example of one of these mill revitalization projects that has worked really well. There are about 140 tenants. In the building is an original bowling alley with a bar. There is a live music venue—The MET—and a farmer’s market on Saturday mornings from November through May. 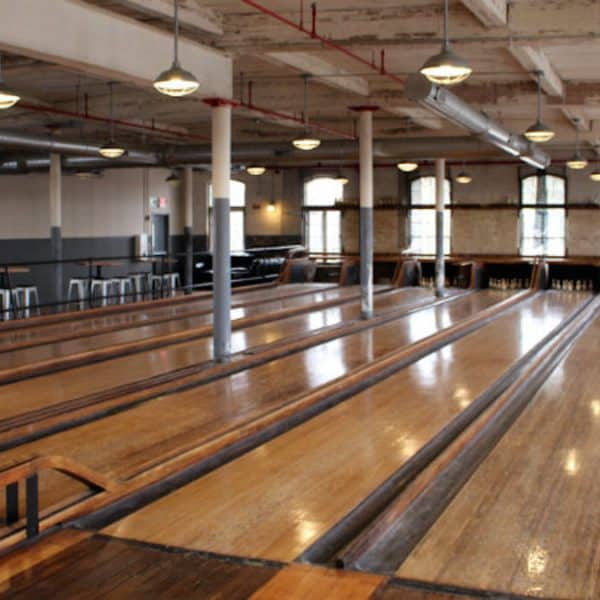 The Providence Athenaeum is a beautiful library right near Brown and [the Rhode Island School of Design]. The building itself is very special—cozy and distinct. Sort of like the kind of place you would imagine going to and writing the next great American novel. 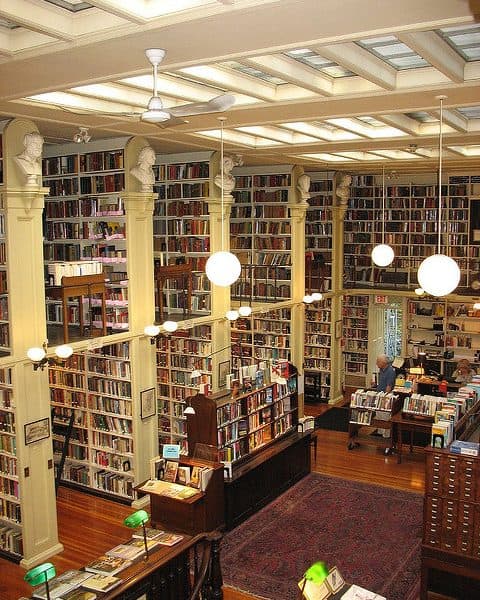 Swan Point Cemetery in Providence is very old and has an incredible team of arborists. It’s sprawling, expansive, and peaceful. I go there to settle into my thoughts. And it’s free.

Roger Williams Park is massive. It has a zoo, a carousel, botanical gardens, and mounted police cavalry stables. The Temple to Music is there and a little rundown but still grand. It’s a performance space that looks a little like the Acropolis.

Costantino’s Venda Ravioli in Federal Hill is a must-hit spot. It has the best espresso around. I go to the espresso counter and hear the old men speaking in Italian with each other—it almost doesn’t feel like you’re in America. Go for lunch, buy groceries, and have coffee and gelato.

If you want a feast for the eyes, go to Loie Fuller’s, named after the muse of the art nouveau movement. She was a dancer. It’s so romantic and spectacularly beautiful. Almost everything on the menu is under $20.

If you’re starved for ocean views, go for a walk in Newport. The ocean is on one side, the mansions are on the other. Imagine what life must have been like in those grand estates. Even in December, it’s beautiful. Afterward, if you’re in a blue-jeans-and-Budweiser mood, go to Flo’s Clam Shack. If you’re feeling more linen-and-Sauvignon, go to Castle Hill Inn. We take our food seriously.

Jennifer HayesDaytripping: A day in RI with designer Kent Stetson08.15.2016