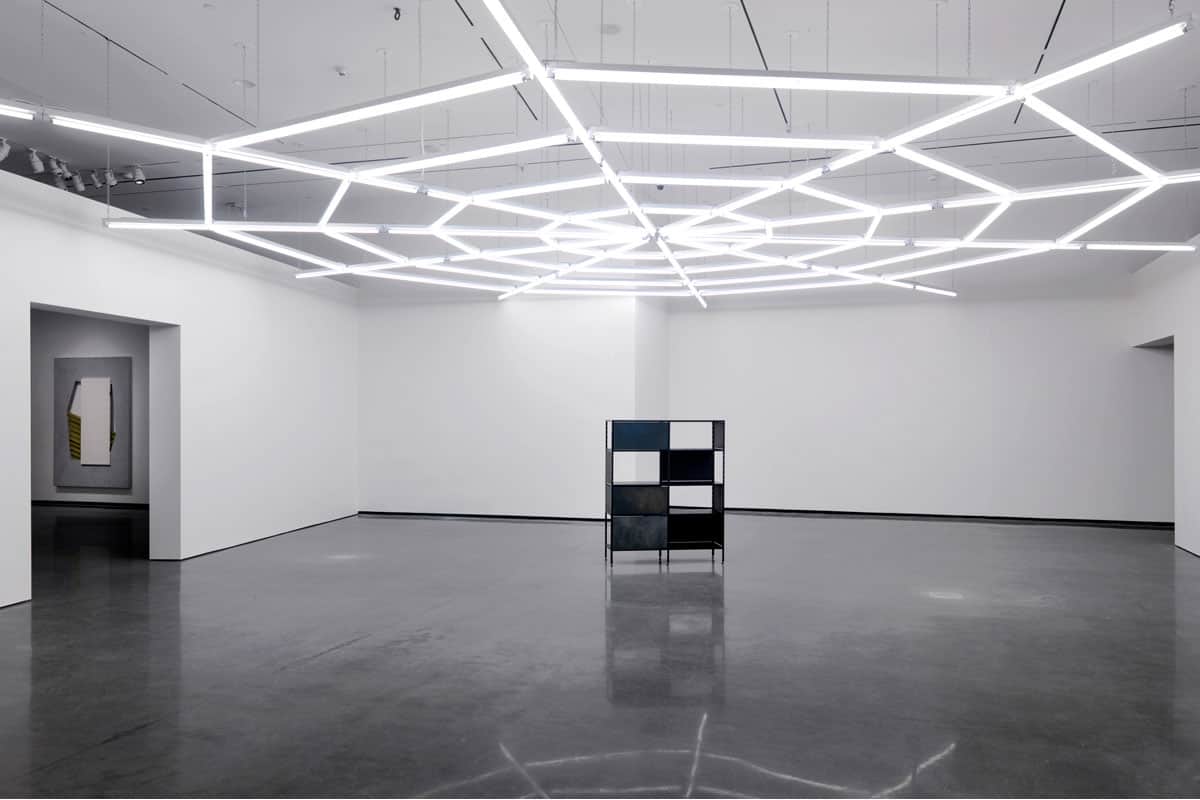 While many have heard of the Rhode Island School of Design, many more may not realize that RISD, as it’s known, has a museum. Called, not surprisingly, the RISD Museum, it boasts a collection of about 100,000 objects, including paintings, sculpture, decorative arts, costume, furniture, and other works of art and design from all over the world, from ancient times to the latest in contemporary art. 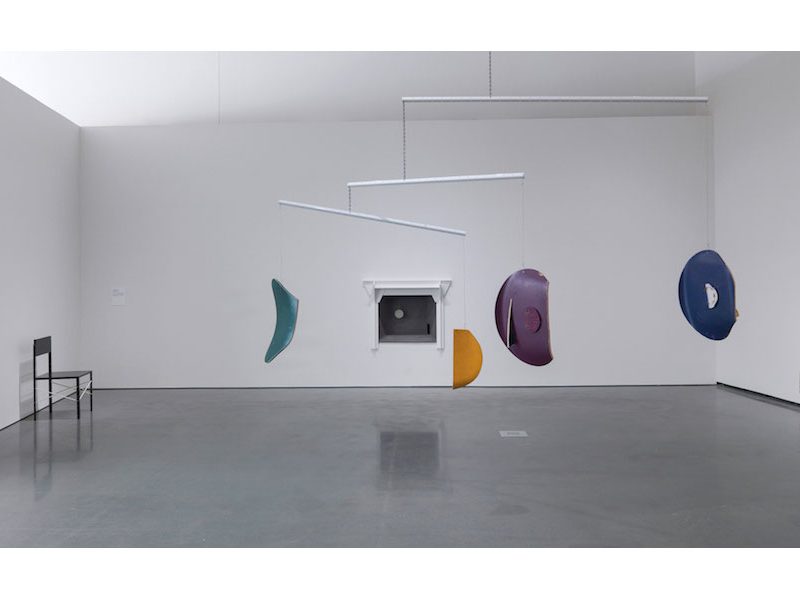 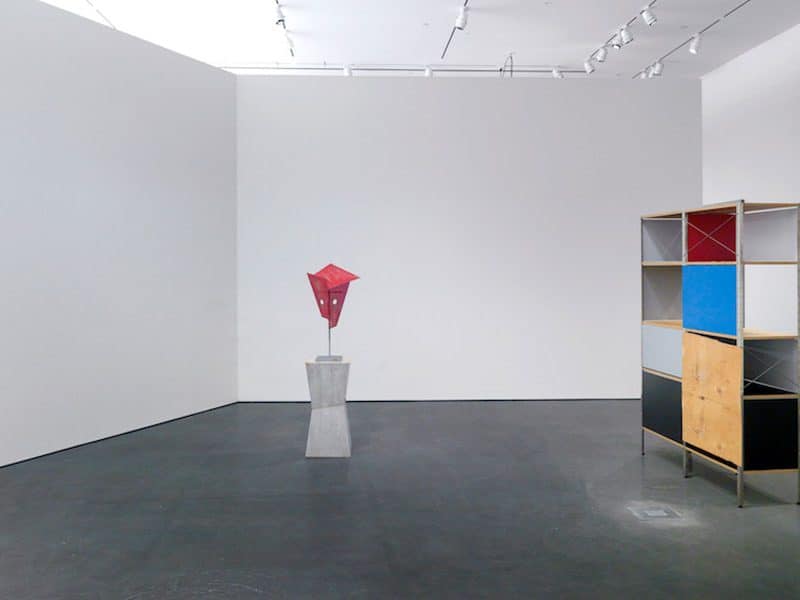 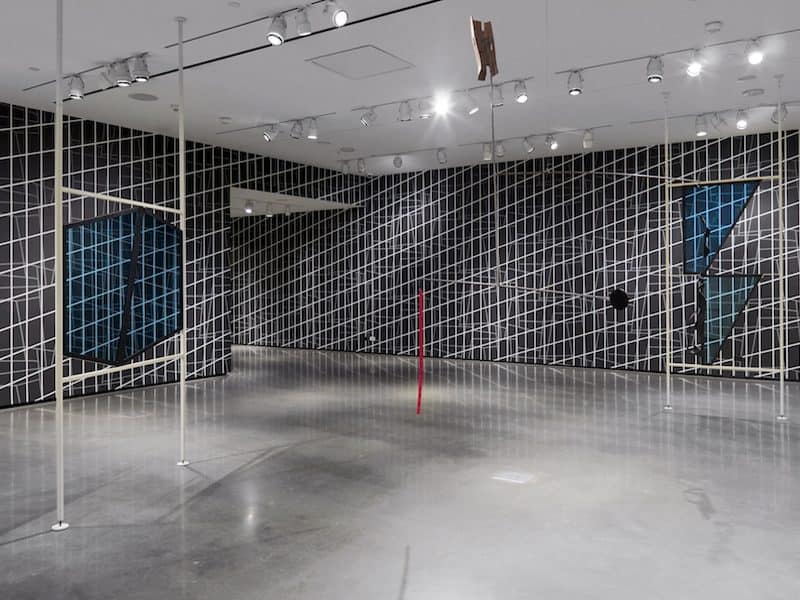 There’s no better time to make a potentially inaugural visit than before Jan. 31, which is when the exhibit of Scottish artist Martin Boyce — his first solo exhibit at an American museum — is due to come down. The exhibit, called When Now is Night, is a retrospective of sorts and features works from various media through Boyce’s career. A group of rarely exhibited early photographs, for instance, join the arguable highlight of the exhibit (a piece that provides the exhibit’s name) — Boyce’s recreation of his two-part installation “When Now is Night.”

A preeminent contemporary artist, Boyce is known for his sculptures, photographs, and large installations. A winner of the Tate’s Turner Prize in 2011, Boyce often takes potentially familiar shapes — phone booths, for instance, or chain link fences or trash bins — and gives them new life in other breathtaking forms.