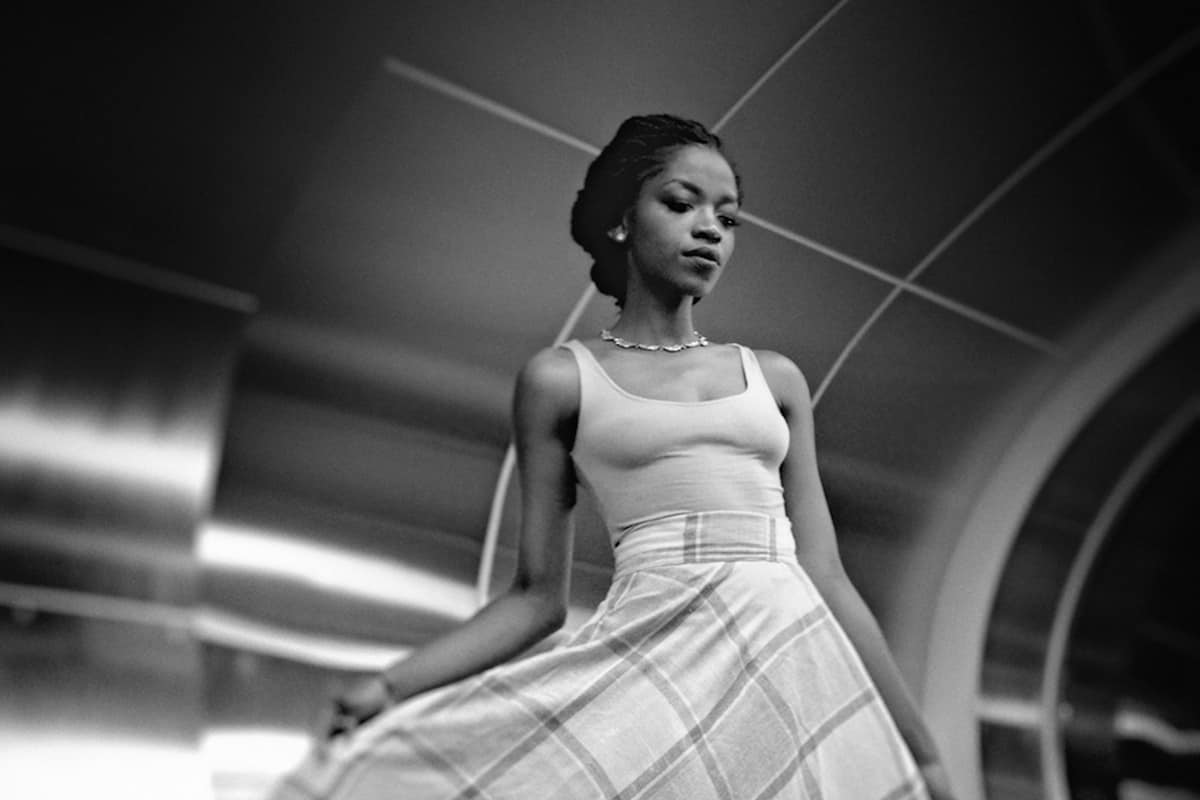 Paris has one. New York, Milan and London have one. Why not Hartford, Connecticut? Hartford kicks off its first fashion week.

Why not indeed, says Katrina Orsini, the founder of the first Hartford Fashion Week, which kicks off Sept. 28 and runs through Oct. 4. “I live here,” she says, noting she manages Jerry’s Artarama, an arts supply mecca in Hartford. “We’re big supporters of open studio and art events.” She noticed fashion pieces in arts events where they didn’t really belong and decided fashion needed its own event. 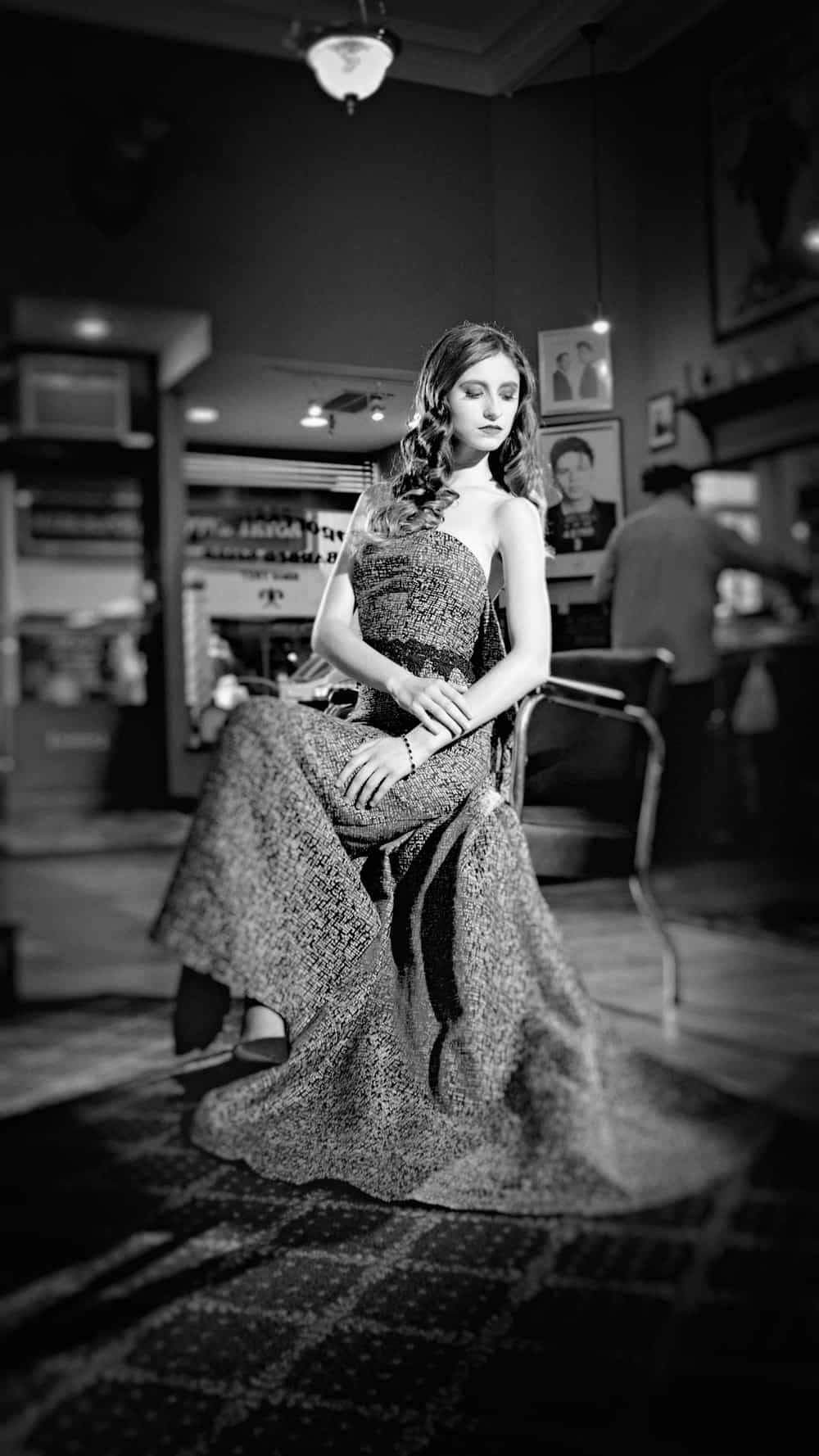 The week features 13 designers. To be accepted, a designer had to enter a portfolio with at least 12 pieces. “We wanted to make sure there was enough for a full line,” she says. All told about 25 designers entered. Featured designers include: Matthew R, Hartford Denim Company/HARDENCO, Funkenomics, EKBallroom Dancewear, FemmeGod, de Muerte, AER Collections, La’Moo Designs, Plenitude Design Group, Redfield Design, Saints by S.J., and Troy Anthony Fashion. 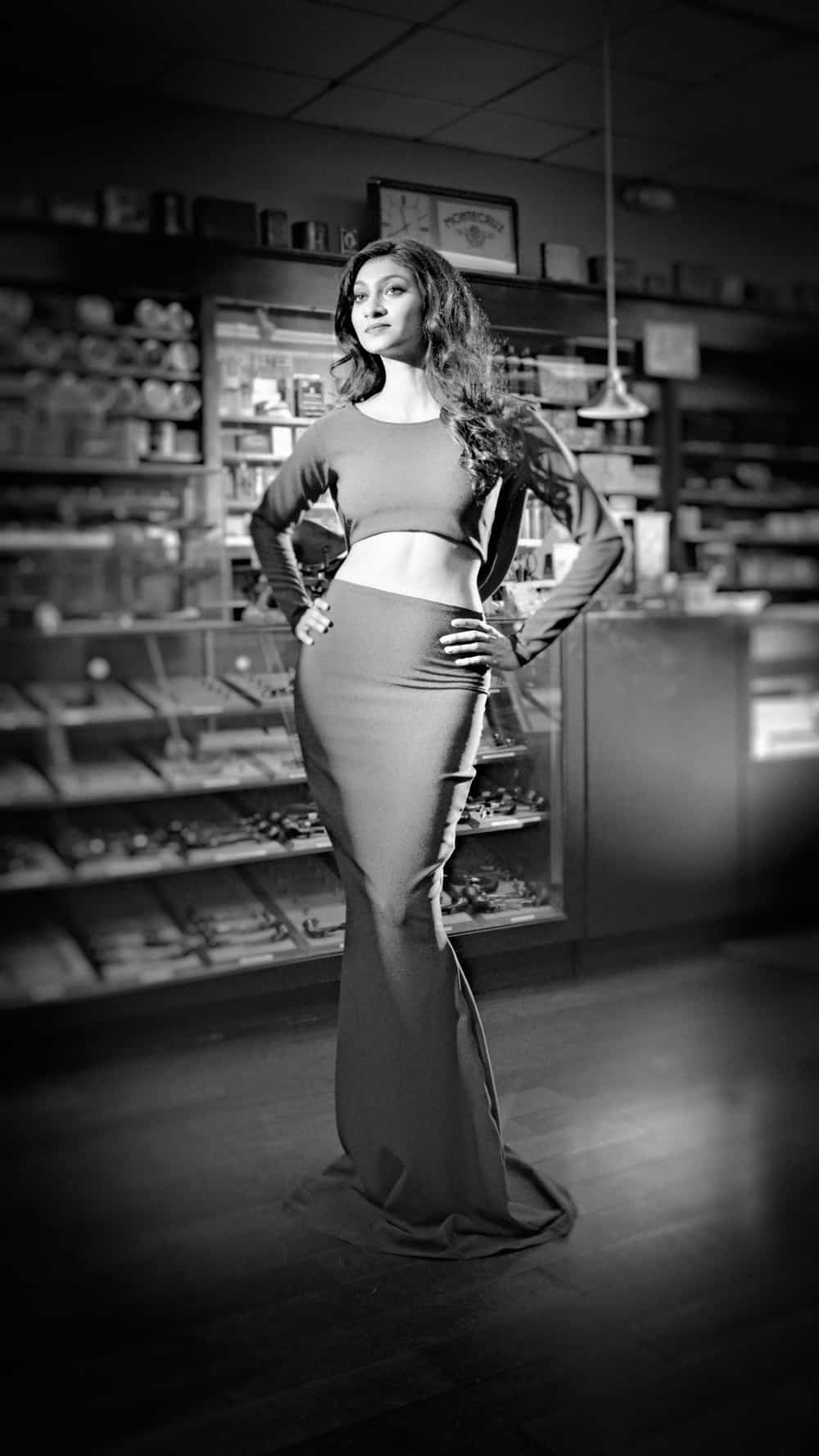 Saints by SJ | Photo by derek@derekdudek.com

The week kicks off with a launch party Sept. 28 at Majorca. Other events include panel discussions at the Hartford Public Library, a showing at Real Art Ways of the acclaimed movie Homeless, about a fashion photographer who shoots the rich and famous while homeless in New York City, and, of course, the fashion shows themselves. 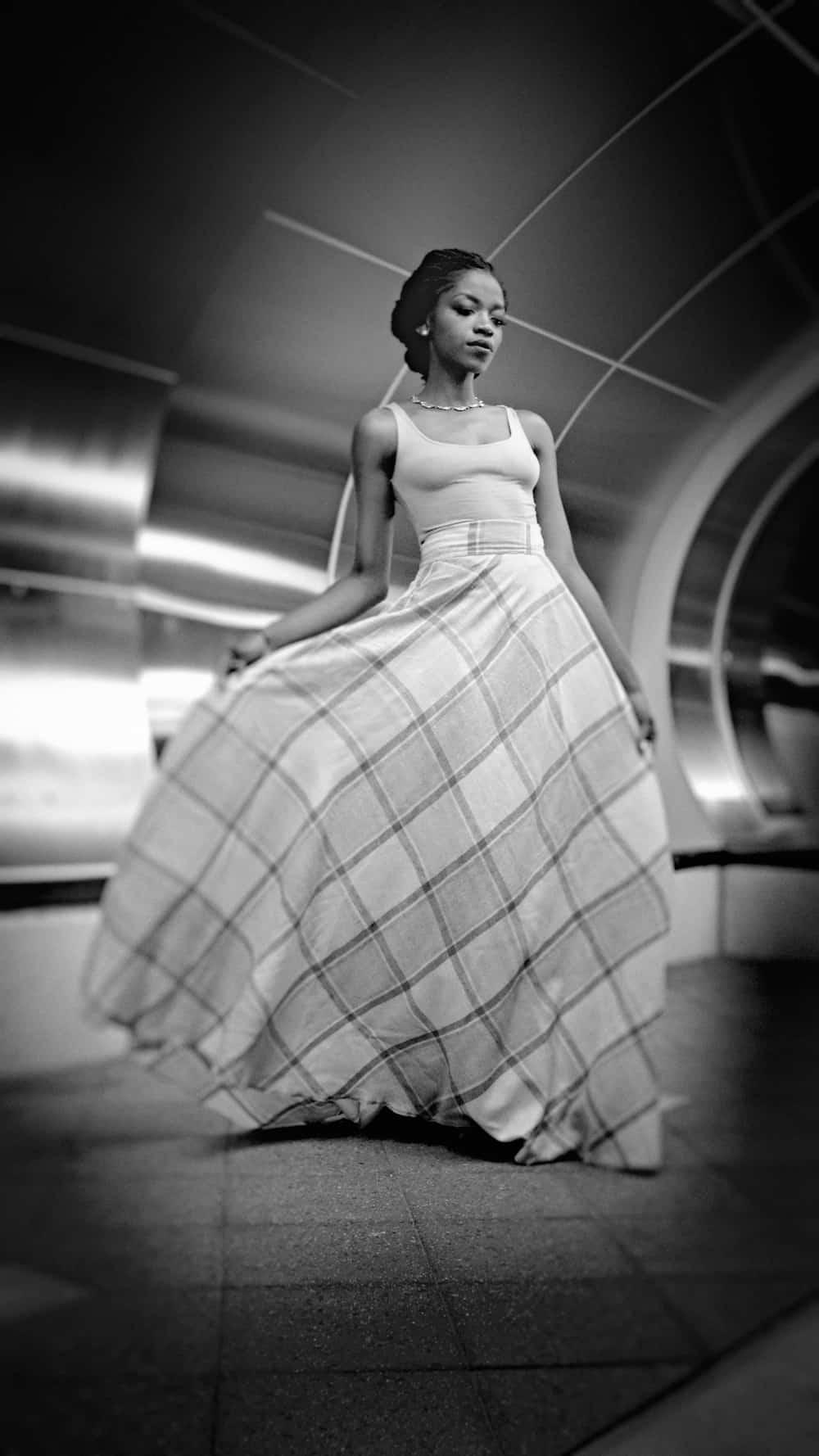 Orsini is not a designer. Instead she will be at work behind the scenes, which is how she’s been involved in fashion shows before. “I have been in as alternative materials,” she says (she is a painter and sculptor). “In my mind clothes are sculptures on a human body.”