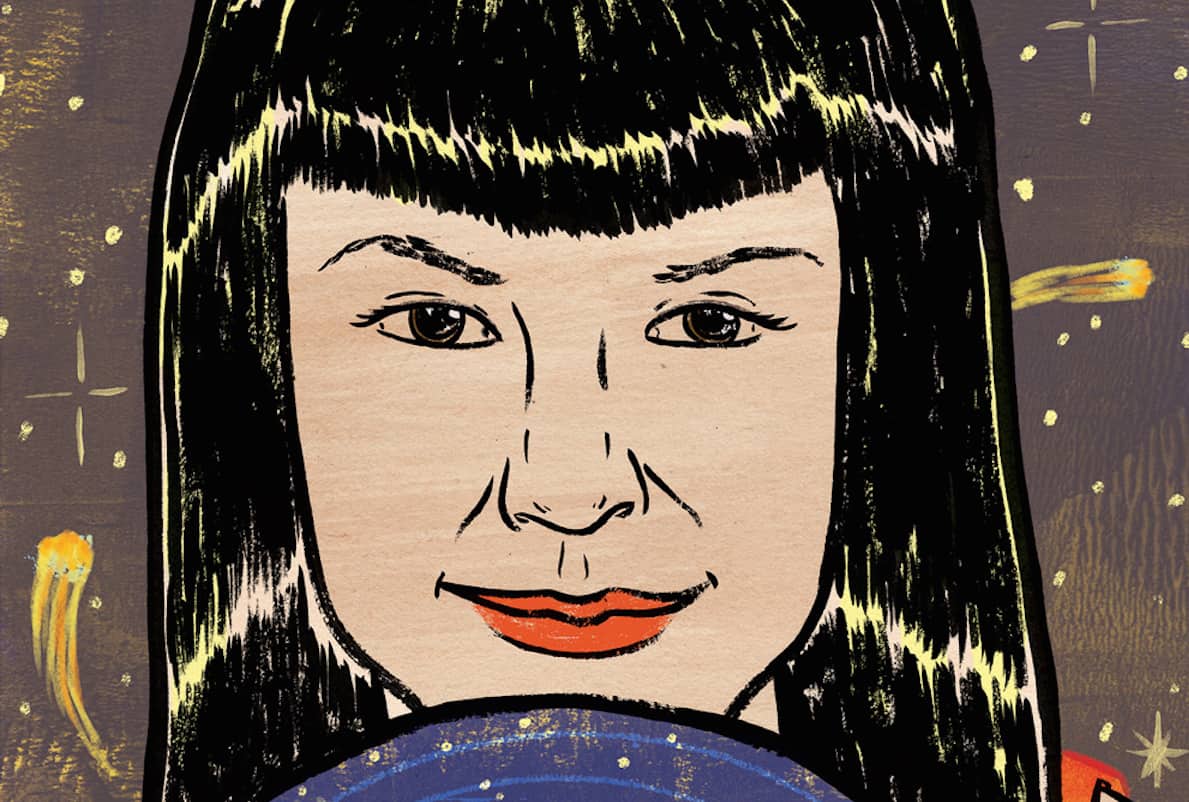 Some say rock ’n’ roll is a young man’s game, but tell that to Beck Rustic – the woman behind The New England Shake-Up..

Now in its third year, the three-day spectacular includes performances from an array of rockabilly artists from around the globe, a flood of retro clothing and accoutrements, a vintage car show, a pool party, DJs, dancing, and cocktails long into the night—all within the kitschy walls of the Sturbridge Host Hotel in Sturbridge, Massachusetts.

“I love being able to spend an entire weekend listening to music and being around like-minded people,” says Rustic, a Revere-dwelling native of Ludlow, Massachusetts. “There wasn’t a rockabilly weekender in this part of the country, and we needed one, so I thought I’d give it a shot!”

A freelance graphic designer, lip-balm magnate, and retro-jewelry maker by day, Rustic had already learned a thing or two about event planning from booking a tikithemed club night, “The Polynesian Pounce,” which brings bands, barbecue, and drinks served in hollowed-out pineapples to the Midway Café in Boston’s Jamaica Plain neighborhood a few times a year. But as the Shake-Up’s sole employee, the lifelong rockabilly fan had her work cut out for her. “I had no idea what would happen at year one. I don’t have anyone helping me. So to be able to have a second and third New England Shake-Up feels really good.” 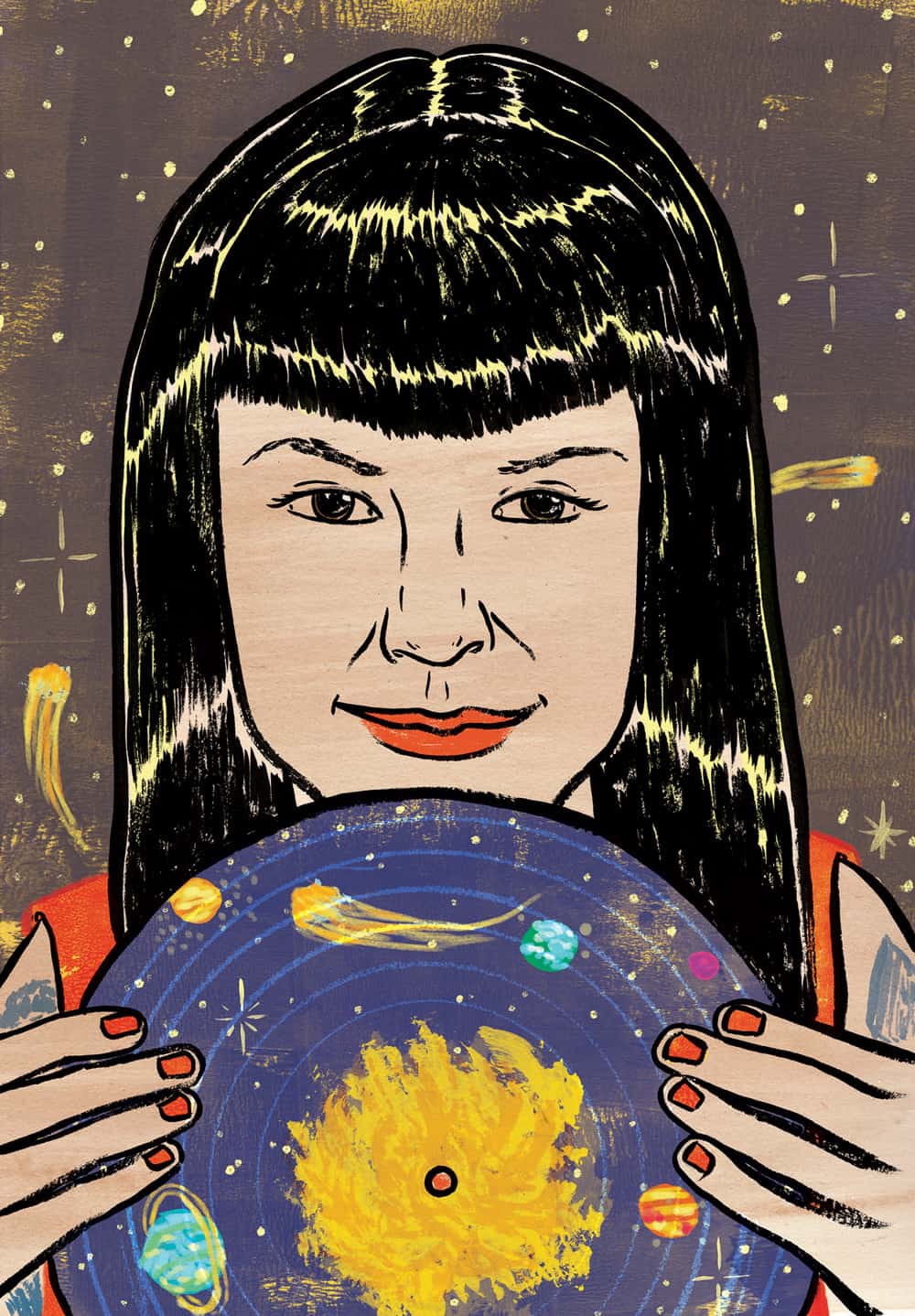 With her home being the crash pad for “pretty much every rockabilly band that’s played Boston in the last 10 years,” Rustic confesses, “[the Shake-Up] feels like a family reunion of sorts, because I’ve known a lot of the musicians on the bill for years.” Still, she hopes the event “introduces people to new bands, ones that don’t normally get out to this part of the country.”

With this year’s lineup including A Man Called Stu from Sydney, Australia; The Bellfuries from Austin, Texas; and Jittery Jack with Miss Amy from Boston, Massachusetts, the event is projected to draw more than 800 music fans from all over the globe—meaning Rustic will meet her goal in spades.