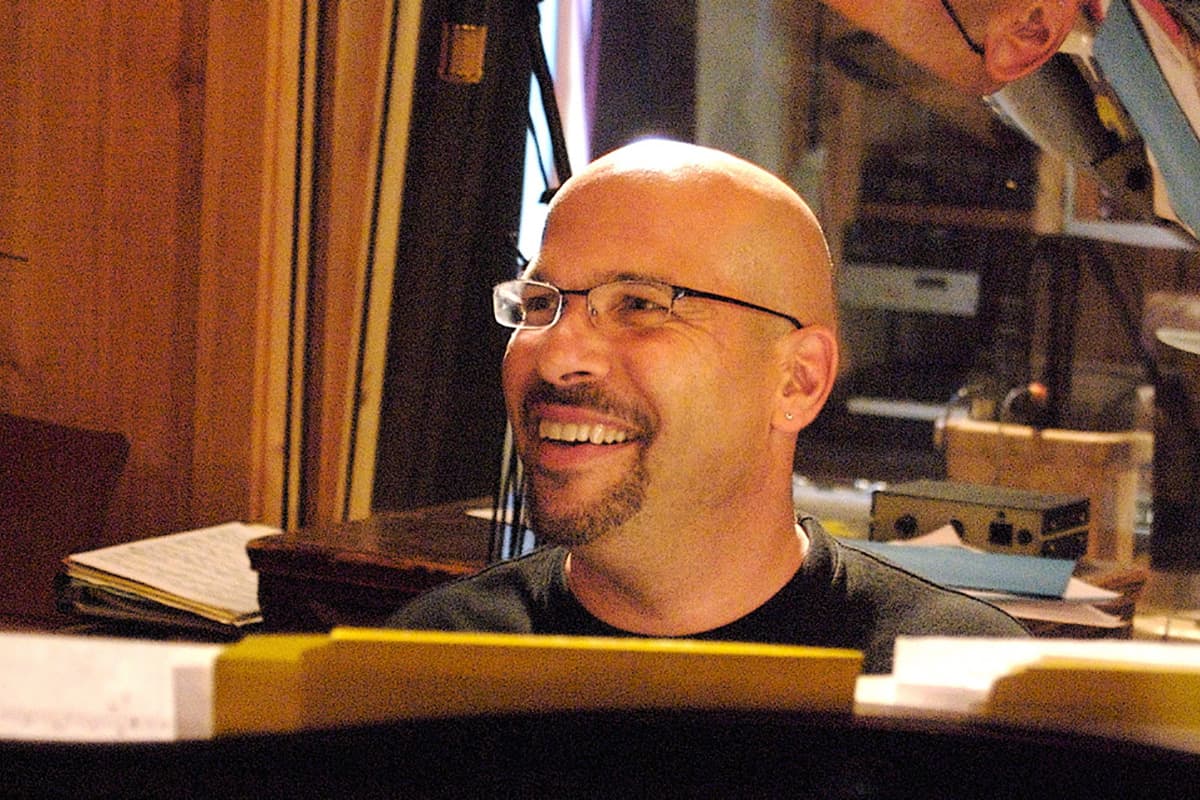 Pianist Eugene Uman got his first fix of Vermont cutting down trees. For 10 years after graduating from forestry school, Euman’s day job was as a forester in the Green Mountain State.

His night job, though, was playing music — lots of music — including a regular gig with Dr. Burma, a much-beloved Upper Valley rhythm and blues band that Uman says disbanded earlier this year after decades of performing.

It was during a gig in White River Junction, Uman says, that Howard Brofsky, board president at the Vermont Jazz Center in Brattleboro, heard him play and urged him to go back to college, this time focusing on music.

Uman did just that, and then spent three years in Colombia, South America — until he heard about the executive directorship opening at the jazz center. “I wanted to come back to Vermont and teach,” he says. “This was my ticket.” 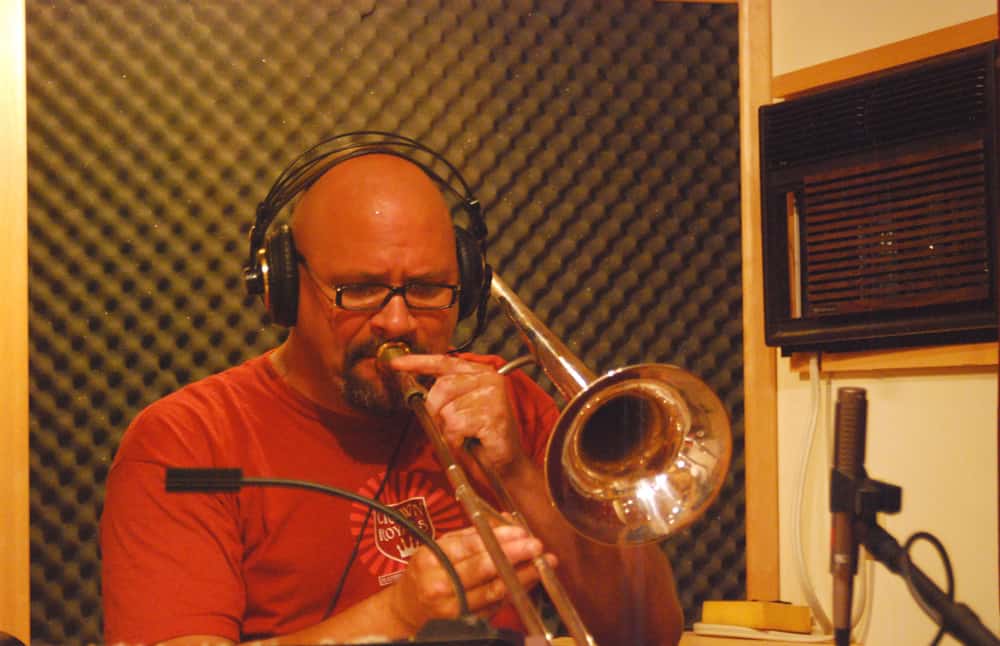 Uman has been director of the center for the past 18 years. The inception of his band, Eugene Uman’s Convergence Project, which plays June 6 at the center, is even older.

The convergence began taking shape in grad school when Uman met two brothers — electric bassist Stomu and percussionist Satoshi Takeishi. Both were well versed in Colombian music. “I looked to a rhythm section that could authentically groove, not just play these sounds, but to groove.” 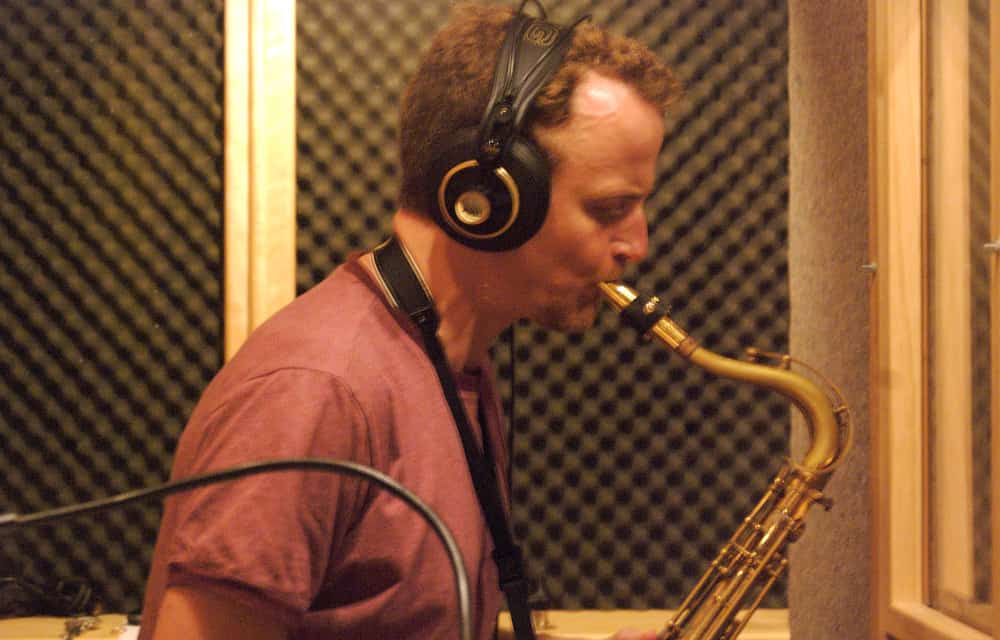 From there, Uman added musicians who would be compatible, including Vermont sax player Michael Zsoldos, trombonist Jeff Galindo, and trumpeter Adam O’Farrill (who, FYI, placed third this year in the Thelonious Monk International Jazz Competition.)

“I feel honored to put together a band to interpret my compositions with a direct connection to the Latin rhythms and also a sense of playfulness and originality,” Uman says. “Each can bring his own voice to the project.”

Vermont Jazz Center for tickets and other information.