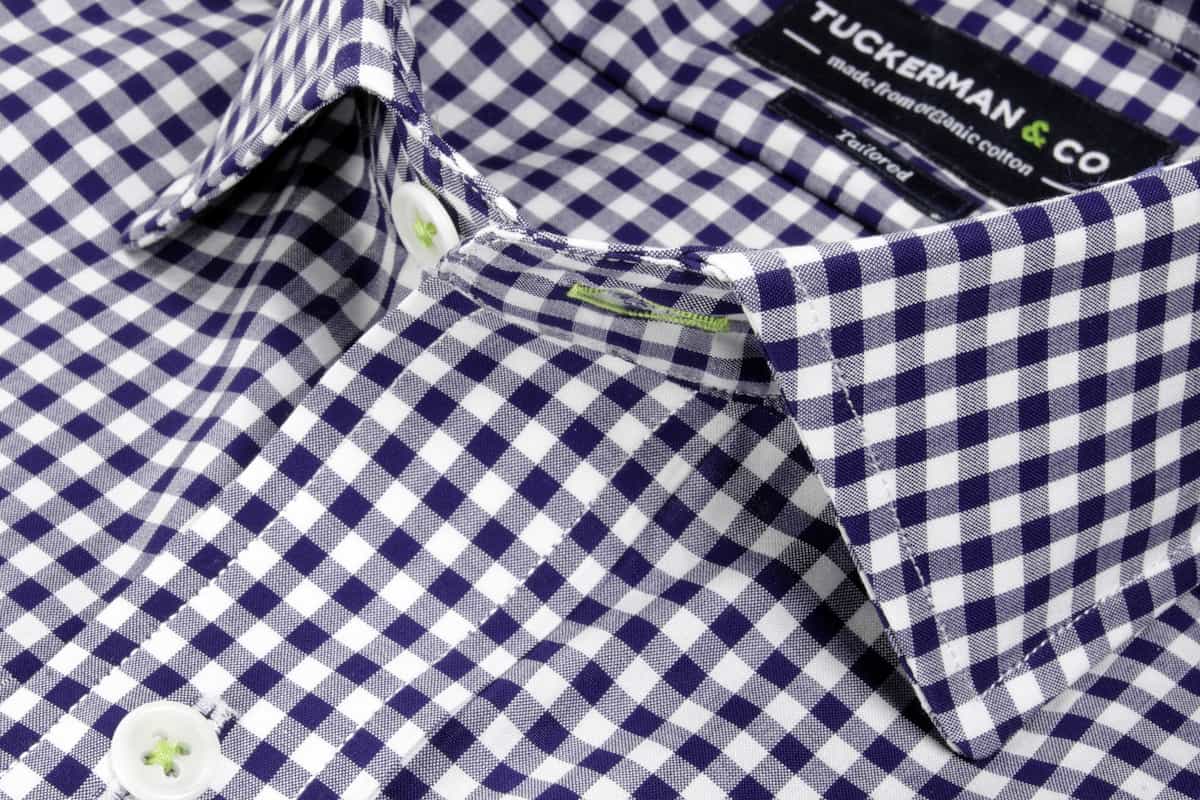 Using sustainable cotton and production based in Massachusetts, Tuckerman & Co. make shirts that look good and do good.

Trending is so deftly sought after. The internet has spawned a whole job market focused on the art (or accident) of how to trend. Refreshingly, Jonas Clark and Amanda Rinderle of the Connecticut-based Tuckerman & Co. don’t need any clickbait help. Organic Italian cotton dress shirts with modern silhouettes are Tuckerman & Co.’s exhibit A on the profitability of the growing slow fashion movement.

With a sustainable fabric choice and use of local production resources, their profitability is not just for the company. Of their customers, Clark says, “they like the feel-good of what we’re trying to do, but also just the quality. They know their shirt is going to last”. This is no accident, Tuckerman & Co.’s shirts are art that’s worth trending. 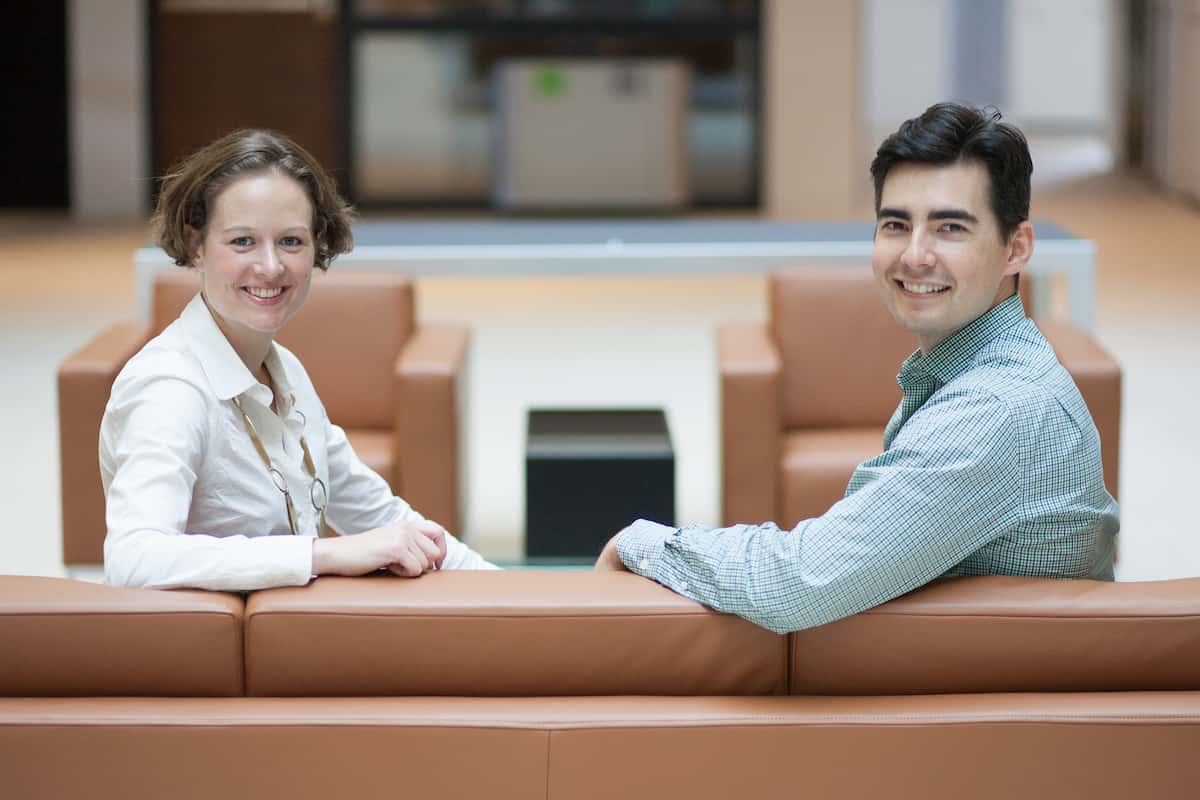 “Cotton has a sort of staggeringly large [carbon] footprint” said Jonas about their search through over 400 mills for fabric sourcing. After some narrowing down, Clark and Rinderle, spent a few days in Italy pursuing one particular mill that met their standards. “It was a lot of knocking on doors and sending emails to find people to work with us” said Jonas of the of the organic cotton search. Both Clark and Rinderle are, in Clark’s own words, “Business school types – definitely not scared of spreadsheets.”

After securing their fabric mill, they turned their sights on New England for production. Both hail from the Pioneer Valley in western Massachusetts and both attended Yale Business School, so they are familiar with, as Clark says, the “really long history here of textile production”. And lo, tucked into historic Fall River is a garment production gem that’s been producing high quality clothing since the 1870s. The factory is a major source of jobs for the Fall River community and is one of the more feel-good examples of a business on the rise after having briefly halted production during the recession. “They started back up with just six people but they’re up to 65 now,” Clark says fondly. 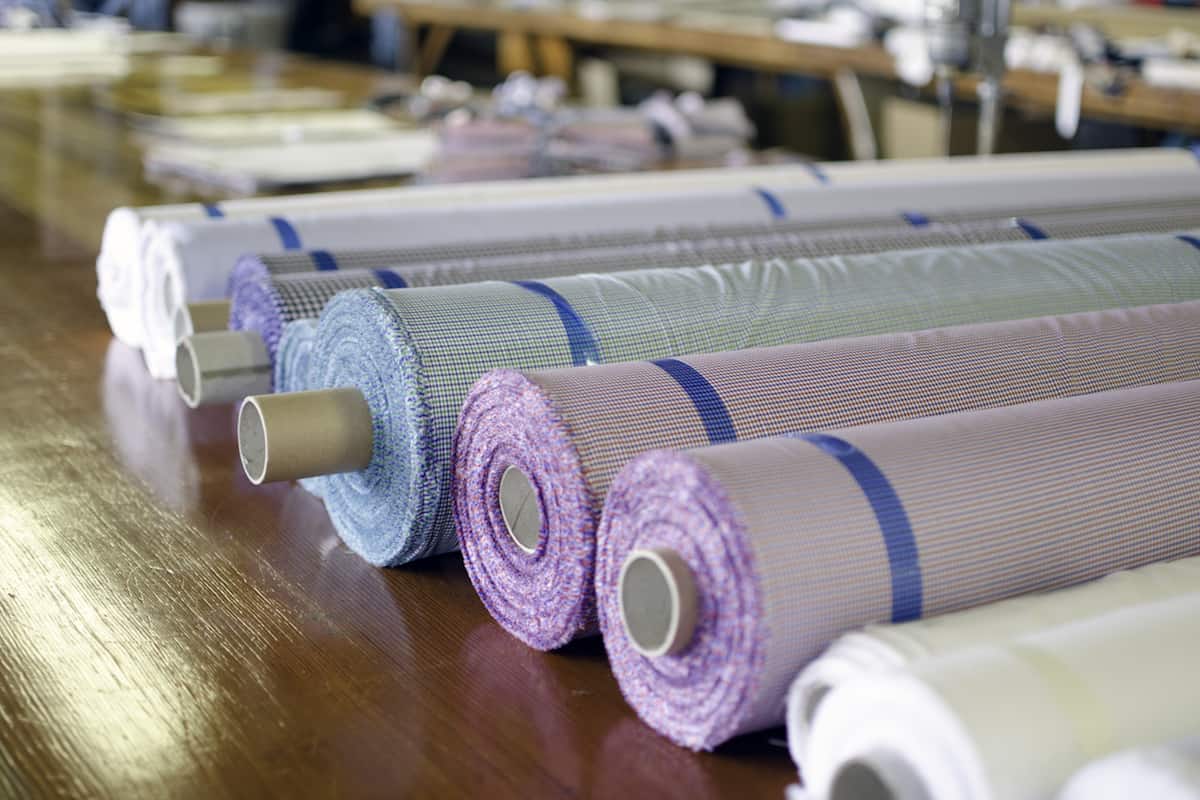 Feeling good about your shirt is great, but the cut along with the quality allows you to feel good in your shirt as well. “We take customer feedback pretty seriously, so we have tried to incorporate that into our process early and often,” says Clark about the pattern selection process. After several samples, he said they finally found a cut somewhere between the classic relaxed fit and the popular ultra-tailored look. The customer feedback was key, said Clark, “they prefer a nice tailored look but they also want something that they’re comfortable in all day.”

Slow fashion is a progressively growing trend, but Tuckerman & Co. is an exception to that rule. “The goal is to make that level of quality as accessible as possible,” Clark states as their mission. “Part of what started this was to have some impact on a larger scale.”

Tuckerman & Co. shirts are on sale now at their website and Clark says they have growing customer bases in the West Coast and Canada. Clark tantalizingly hints at expanding fabric choices and possible collaborations, and yes, they are expanding into women’s shirts soon.