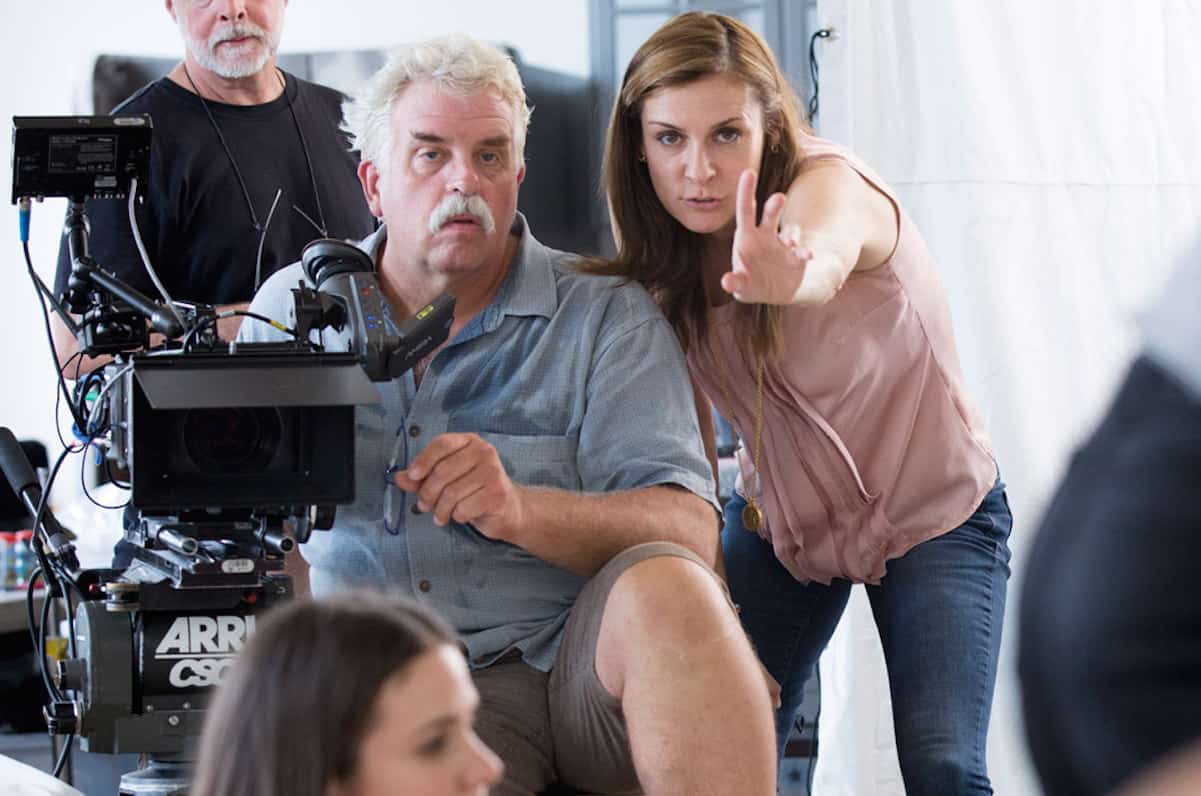 Celebrating western Massachusetts’ filmmaking economy with an Oscar Award winner from the Berkshires.

Many assume the only way to get a decent promotional video or film made is to head to New York or, further afield, Los Angeles. Those people have obviously never attended the Western Massachusetts Film and Media Exchange.

Presented by the Berkshire Film and Media Collaborative, the exchange on Friday is a day-long series of workshops, seminars, demonstrations, and networking opportunities for area film and video professionals, businesses that use film and video in their marketing, and other creative industries pros. 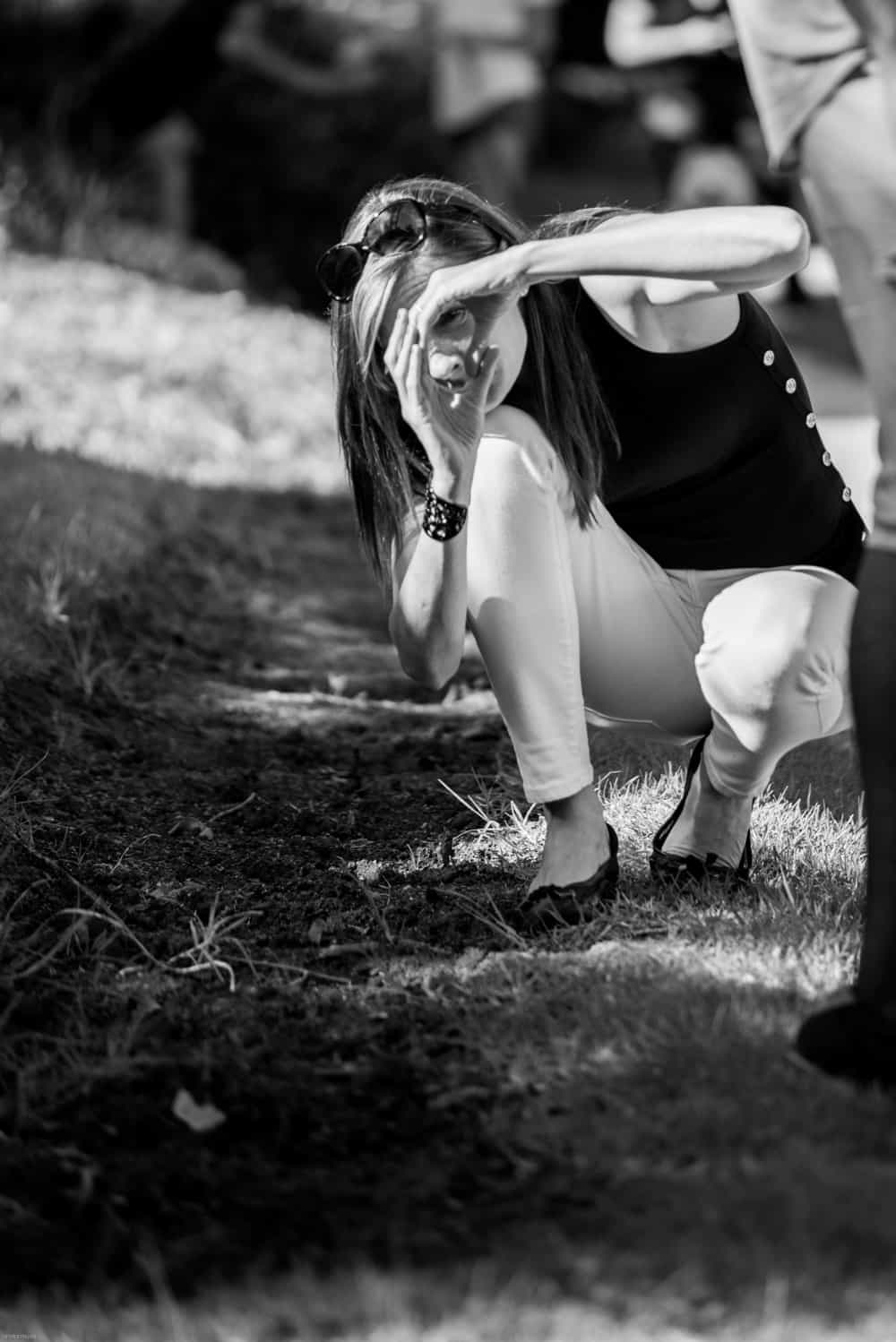 “More and more businesses need video for their businesses. They call their brother in LA or friend in New York,” says Diane Pearlman, executive director of the Berkshire Film and Media Collaborative. “We’re doing this to promote local people. We’re using it as a networking opportunity so businesses and video makers can connect.”

Among the speakers is Oscar Award winner Cynthia Wade, who calls the Berkshires her home. Wade won the Oscar for her documentary Freeheld, the story of a New Jersey police officer who wanted to give her benefits to her same-sex partner. That documentary, which Wade directed, is now a motion picture of the same name which Wade produced, starring Julianne Moore and Ellen Page. Wade also recieved an Oscar nomination for her documentary Mondays at Racine, the stories of women undergoing chemotherapy.

Wade, who travels the world making films and videos, has lived in the Berkshires for years after working in New York City. She believes strongly in the collaborative’s purpose and the importance of the Exchange. 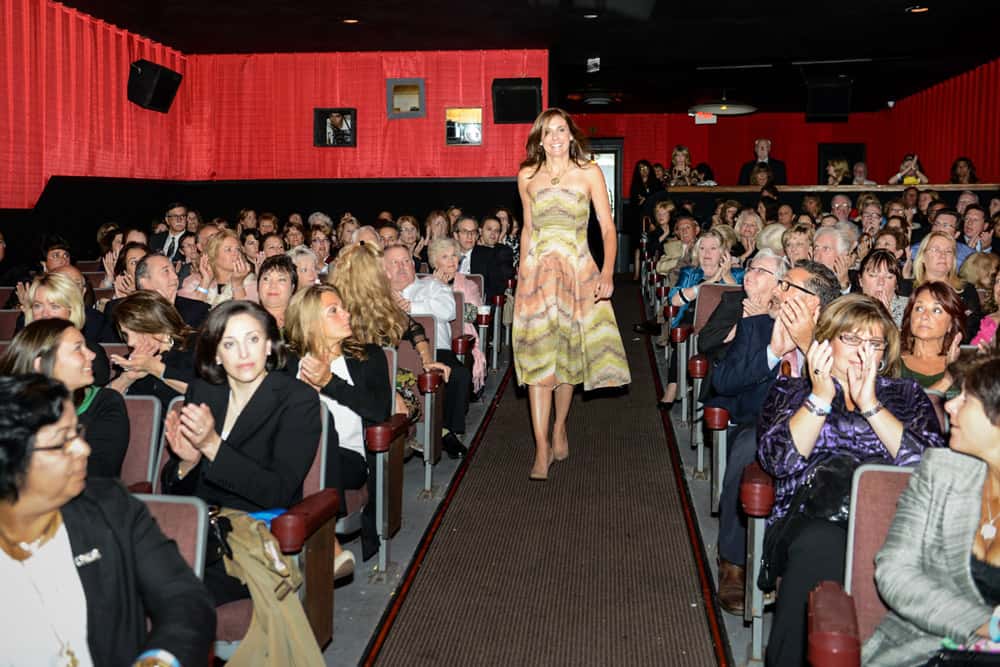 “I think there are more of us than we all realize. We are hidden in small towns and hills and sometimes thwarted by less than ideal Internet service,” she says. “One of the things that’s great about working in New York is you literally bump into people in the street. There are these moments that happen, and it’s what makes urban centers so attractive.

“The collaborative and event become that sidewalk-bumping-up chance encounter that can lead to work and build up the community,” Wade adds.

While Wade and her husband, Matthew Syrett, certainly could have an easier time making films based in larger cities, she says the Berkshires are critical to her creative process. “When I am back here, I really need to decompress,” she says, noting that she directed in seven countries this past year and in eight cities in this past month alone. “I need to hike with my dog. I need to go to yoga in Great Barrington. I put everything into the work. [Living here] is a way to rebalance and restore myself.”