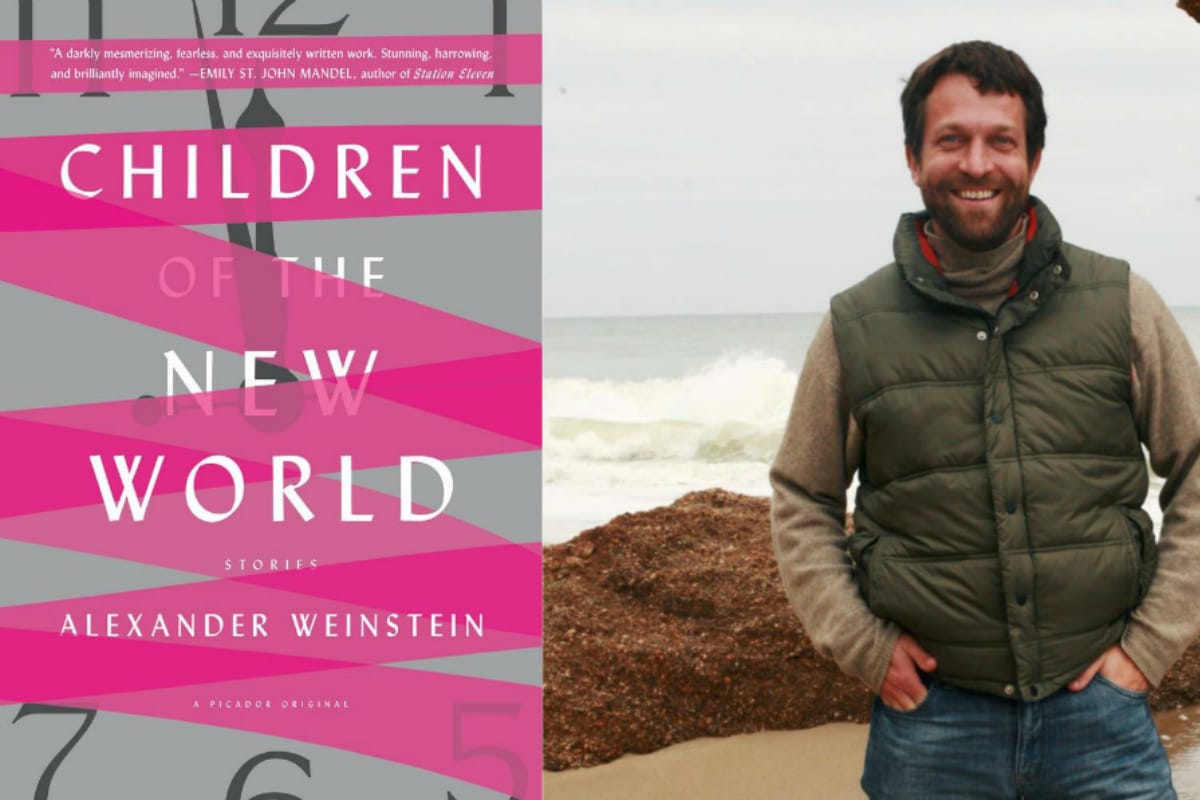 New England’s beauty and nature become both setting and character in Alexander Weinstein’s writing and workshops.

Alexander Weinstein is getting ready for the Martha’s Vineyard Institute for Creative Writing, of which he is both founder and director. The program is in its eighth year, and Weinstein has not slowed his dedication to the institute after what has been an extremely successful year personally. His collection of short stories, Children of the New World, was published last fall by Picador Press to much critical acclaim, earning him favorable reviews in the New York Times, NPR, The Atlantic, and many more.

Each summer, Weinstein gathers several of his colleagues and together they offer two separate weeks of retreat and workshop for aspiring writers at all levels. “I wanted to create a summer writing retreat where writers of all ages and abilities could work together in a nurturing, craft-oriented environment, without the competition or worry which is often inherent in the writing process,” Weinstein says. 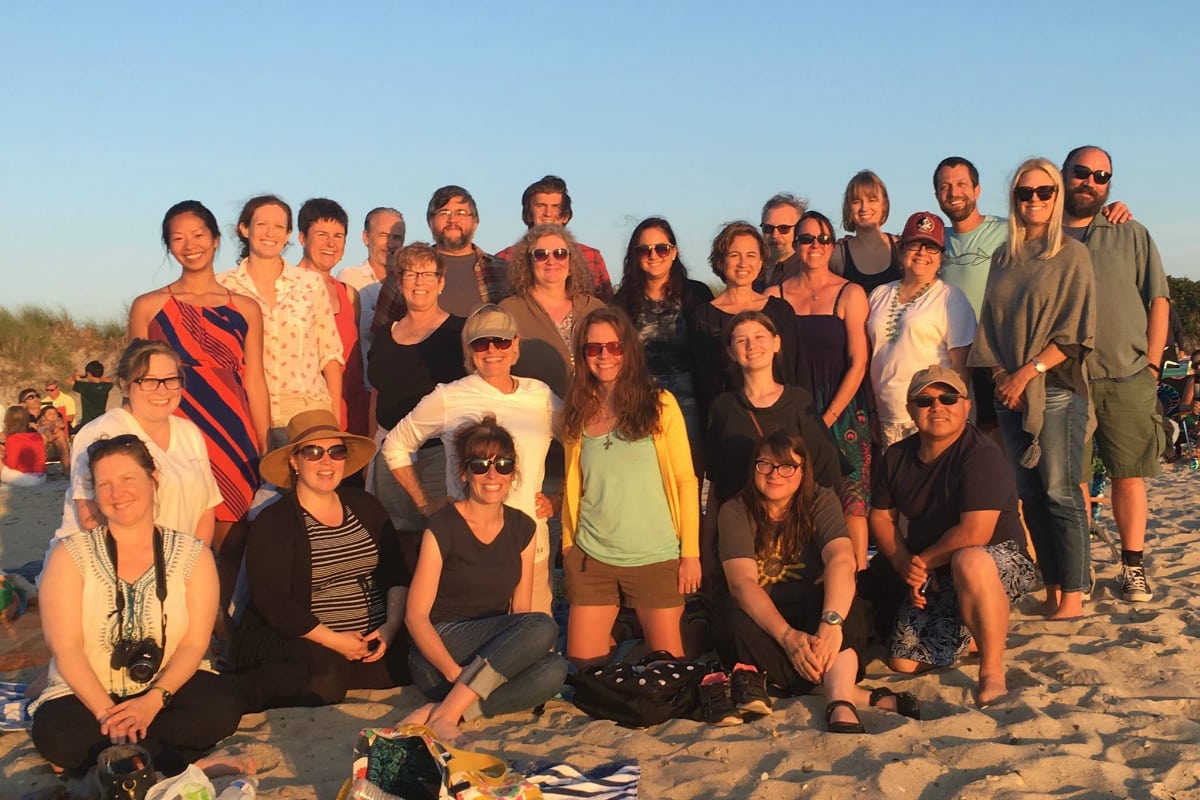 Writers attending the institute have the opportunity to learn from fellow writers as well as to workshop their own ideas against the backdrop of the beauty and nature of Martha’s Vineyard. An evening excursion to Menemsha Beach for seafood and sunset is one of the highlights of the week, offering all of the attendees a glimpse of the island that Weinstein has known and loved since first visiting with his parents. “It’s a place where writers have the space and time to write in a beautiful environment, where they can connect with a community of global writers, and can learn how to edit and publish their work,” he says. Weinstein is eager to share his island with each year’s writers, greeting them each opening night with his own childlike enthusiasm for the craft and a glass of elderflower wine, a sweet concoction of his own making.

Although Weinstein’s new short story collection focuses on technology and our society’s increasing dependence on our connections through various devices, Weinstein loves the nature and beauty of Martha’s Vineyard. “The presence of nature is always at play beneath my stories,” he says. The story, “Openness,” is most inspired by New England, he says. “The story is based on the premise of psychic technology—a world where almost no one speaks anymore; they just send one another thought messages,” he says. “In this story we get to see a kind of detox happening for the characters, and a rediscovery of the natural world and themselves.” Weinstein feels that same detox, he says, every time he takes the ferry from the mainland to Martha’s Vineyard, as he gets offline and returns to nature.