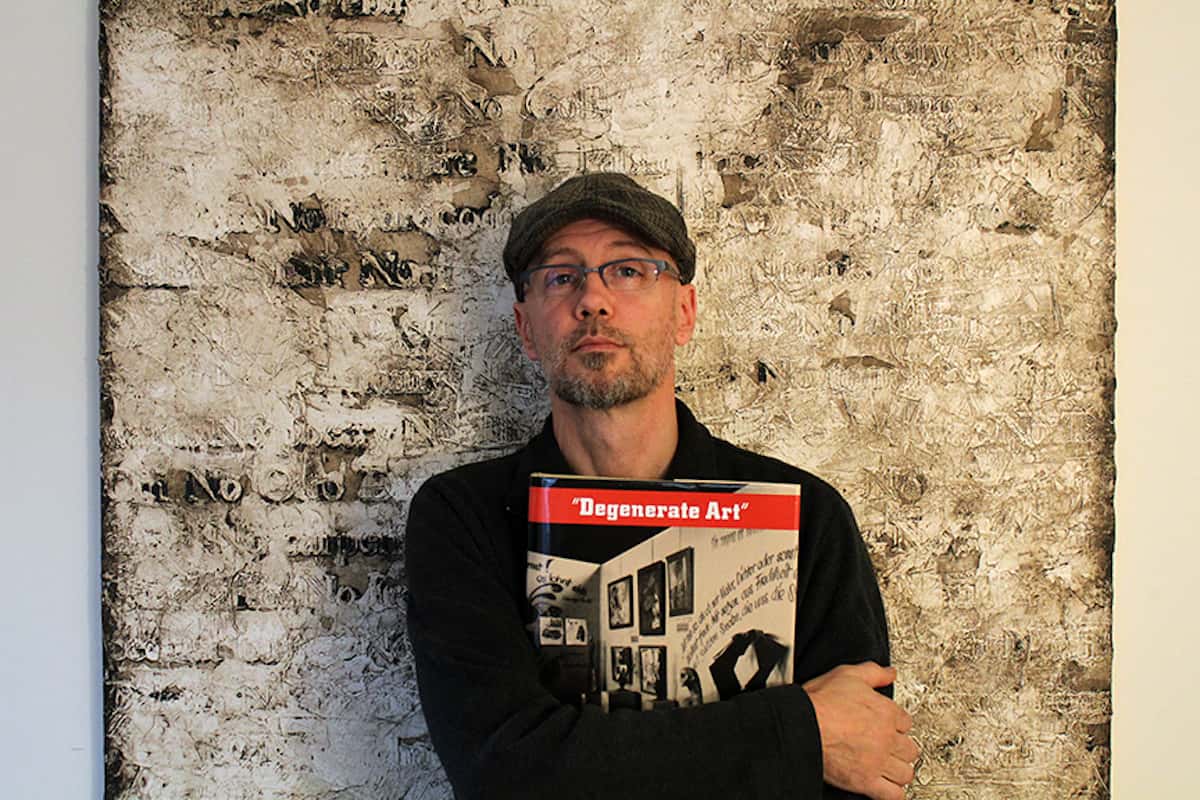 Angered by the election results, artist David Nielsen takes to the airwaves to discuss the history of activist art in America.

When Brattleboro artist David Nielsen was asked to talk about his work on WVEW’s “Art Talk” hosted by Jim Maxwell, he decided instead to use the broadcast as a platform to discuss protest art in America, as well as a creative call to artists to take a political stand and make their voices heard in the wake of the painfully divisive presidential election. Take Magazine spoke with Nielsen about the role of art in these turbulent times.

Why is art especially important right now following the election?

I think it’s incumbent on artists and those of us who give a shit about their lives and about what happens after we’ve gone to make a stand in whatever way is possible. It’s not just about the stand that we’re making for ourselves today: it’s about what we leave behind for the next generation of artists and human beings, so they can see that there were people who didn’t like the direction the planet was going in, and wanted to do something about it.

When you talk about protest art in response to a particular political climate, what are some of the historical periods that really speak to you?

DN: The entire twentieth century, actually. Protest art was made throughout the entire twentieth century. Sometimes it was direct protest art, and sometimes it was observational art after the fact, like Picasso’s Guernica. Photographs of soldiers in the moment they’re being shot. Spoken word poems. Text-based art like that of Jenny Holzer and Barbara Kruger. And then we get into identity politics, especially in the 70’s and 80’s with women identity artists. That need to speak up and have a voice. One can directly say, Fuck you, Trump as a form of protest, or you can make something magnificent that goes beyond just the anger and gets at the heart of what it means to be a human being with a conscience.

We’re a pretty solid band of blue here in New England. Do you think that living in a progressive region impacts how we, as a community, respond to our current political climate, either positively or negatively?

DN: I know this will piss some people off, but I think that it can make us complacent because we feel less directly threatened by what’s going on. I recently saw a protest march in downtown Brattleboro. There were a couple hundred people there, which was heartening. I went over, and a fellow in the middle had an acoustic guitar and they handed out paperwork and everybody was singing “We Shall Overcome.” I thought it was complete bullshit and I walked. It’s an easy, unfocused, not terribly useful, not galvanizing, thing to do; and I understand there’s a need for community, but I think the election has just shown us that these are much more wicked times than a happy little ’60s protest song will ever manage to fix.

I spent ten years in Portland, Oregon before I came out here, and Portland has had some of the rowdiest protests of any city in America. Even in a blue state you can be angry. Even in a soft little town like Brattleboro you can be outraged. I think a lot of people are dealing with hurt right now, and they’re choosing to indulge and wallow in their hurt as opposed to saying, let’s just move past that. We’ve already been through this; we know how this goes. Eventually we’re going to be angry, and eventually we’re going to mobilize, and eventually we’re going to make decisions that affect our lives. Let’s just get there right now as opposed to waiting and seeing how we feel about things later. I think we’re pretty clear about how we feel about things. It’s what we do about things that matters. 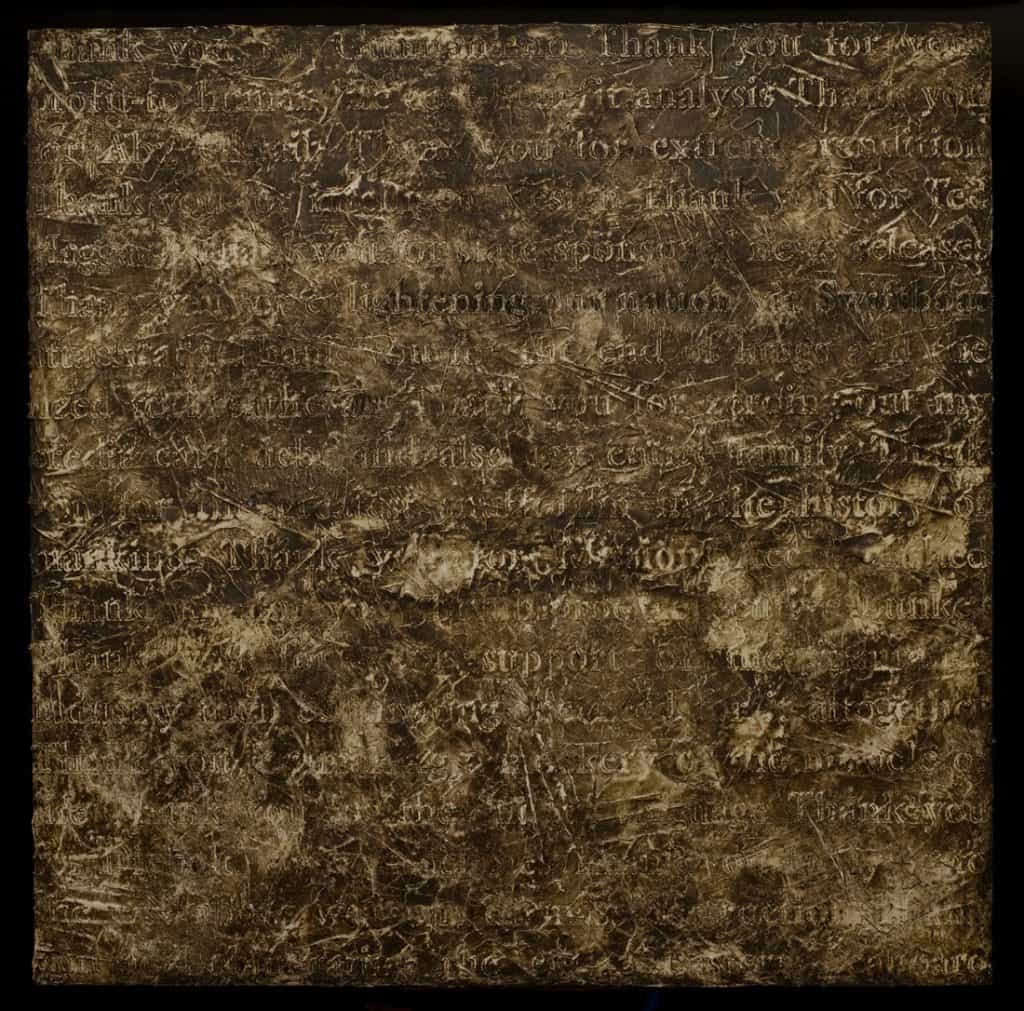 What’s the most important takeaway for you from the election?

Nielsen’s discussion on protest art can be heard on “Art Talk” with Jim Maxwell Friday, December 9 at 4pm on WVEW, 107.7, Brattleboro, or streaming at WVEW.org. Following the broadcast, Graffiti Sandwich in downtown Brattleboro will host a show featuring Nielsen’s Le Morte de Gaia (The Death of Earth), a triptych of triptychs about what happens when the first thermonuclear bomb drops. The work will be up through the end of the year.