Poké is the latest food trend sweeping New England, appearing on menus throughout the region and dedicated poké restaurants opening in Massachusetts and Connecticut. It makes sense, then, that foodie-focused Portland, Maine, would be the next place to jump aboard the poké train.

Jimmy and Samantha Liang, who previously owned a Chinese restaurant in Scarborough, opened Big Fin Poké in the Portland suburb of Westbrook in December 2016. Since then, the community’s response to the state’s first poké-only spot has been so great that they’re planning to expand the brand into a network of shops throughout the region. 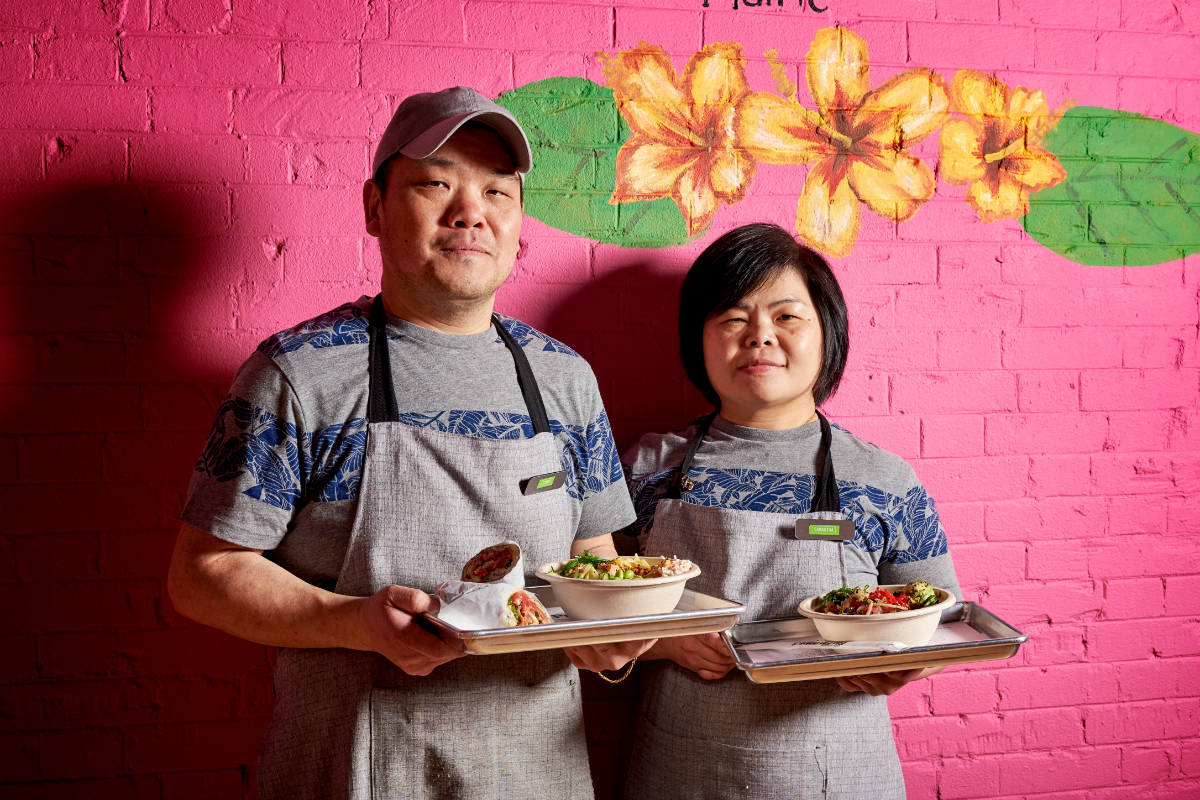 Poké is the Hawaiian verb for “to section,” and that’s exactly what poké is: cut-up, deconstructed sushi. A traditional poké bowl consists of rice, furikake (a Japanese seasoning containing seaweed), poké (usually tuna or salmon), cucumbers, avocado, scallions, and sesame.

“I have always eaten sushi,” states Jimmy, “but it started to be a little boring . . . all wasabi and soy.” After trying poké with some Hawaiian friends in California, he “was amazed by the different flavors that were possible.” Once he got back to Maine, Jimmy started experimenting with the different sauces that now form the basis for the restaurant’s menu. 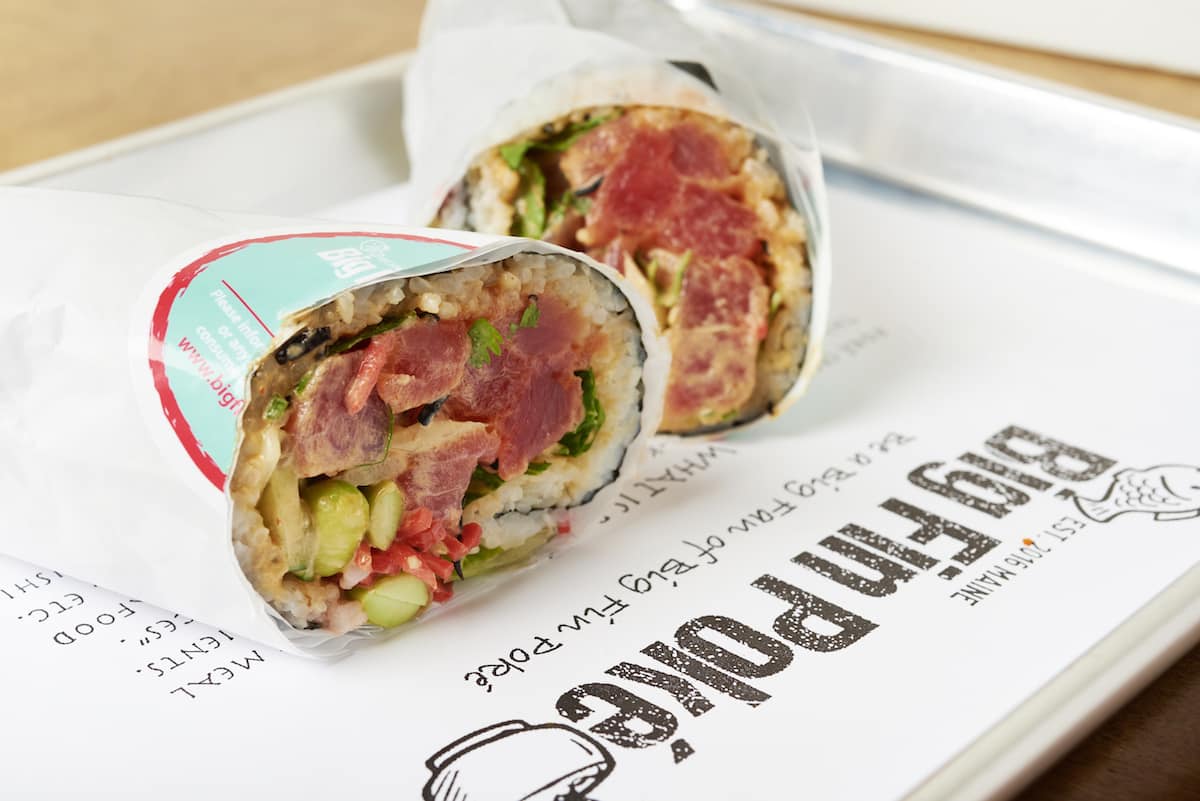 With seven bowls to choose from—including meat and veggie options—and the ability to build your own, there’s decidedly nothing boring about this sushi.

All photography by Dominic Perri