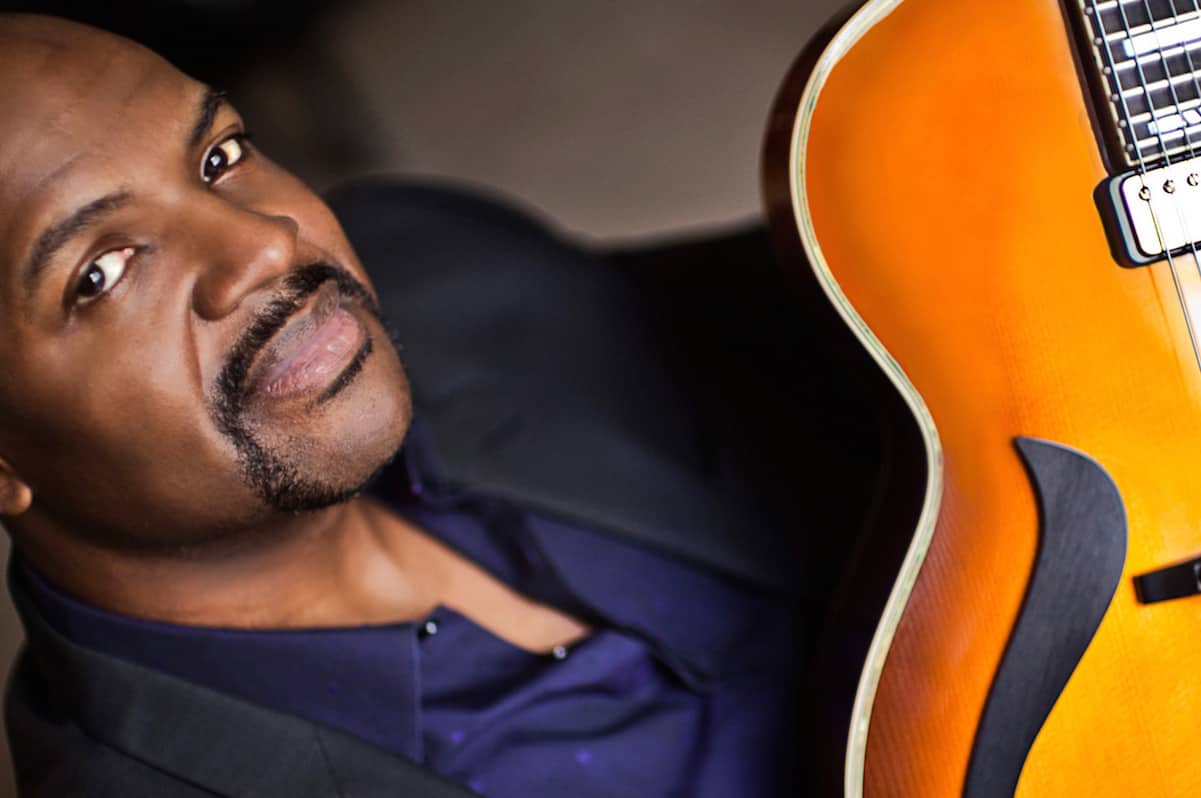 The Vermont Jazz Center in Brattleboro gets jazzed by guitarist Bobby Broom with a stop on his My Shining Hour tour.

Attention jazz fans within driving distance of Brattleboro, Vermont. Critically acclaimed guitarist Bobby Broom is leaving the Windy City, aka Chicago, and coming to the Vermont Jazz Center this weekend. It’s his only East Coast gig on this trip.

Winner of DownBeat magazine’s critics’ poll as Best Guitarist three of the last four years, Broom plays regularly with Sonny Rollins, joining him on tour and on five of his albums. He was also a favorite of Art Blakey. Broom will be joined at his performance by Dennis Carroll on bass and Makaya McCraven on drums.

Broom’s performance will feature work from his newest release, My Shining Hour, which has received some rave reviews to date. The New York Times’ Nate Chinen called the album “…among the most satisfying jazz guitar albums likely to emerge this year (2014)”, while DownBeat magazine’s John Corbett gave it four stars. Broom, he noted, “is the full monty: ultra-refined timing and tone, continuous flow of ideas, a touch of grease, a treat for the connoisseur.” 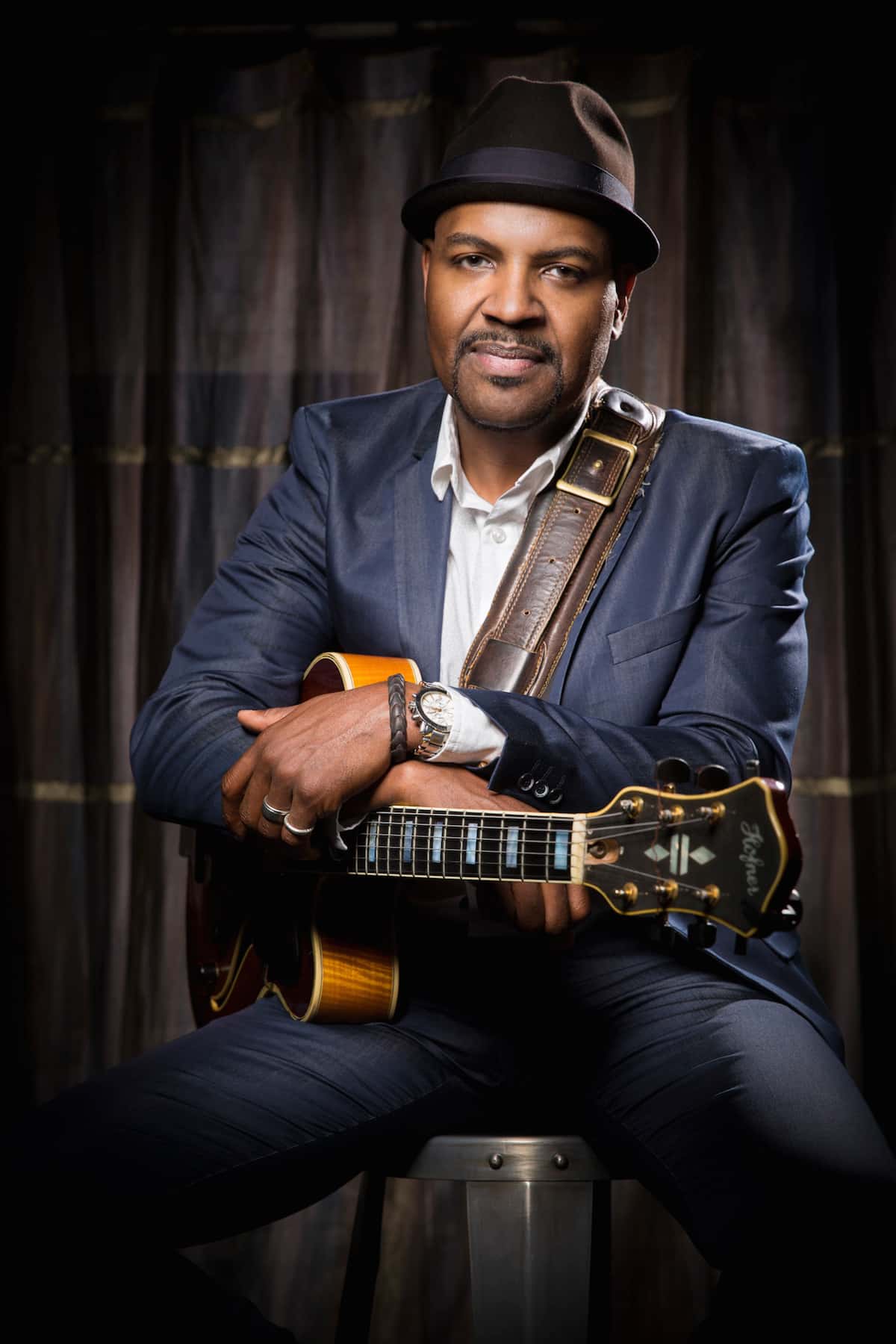