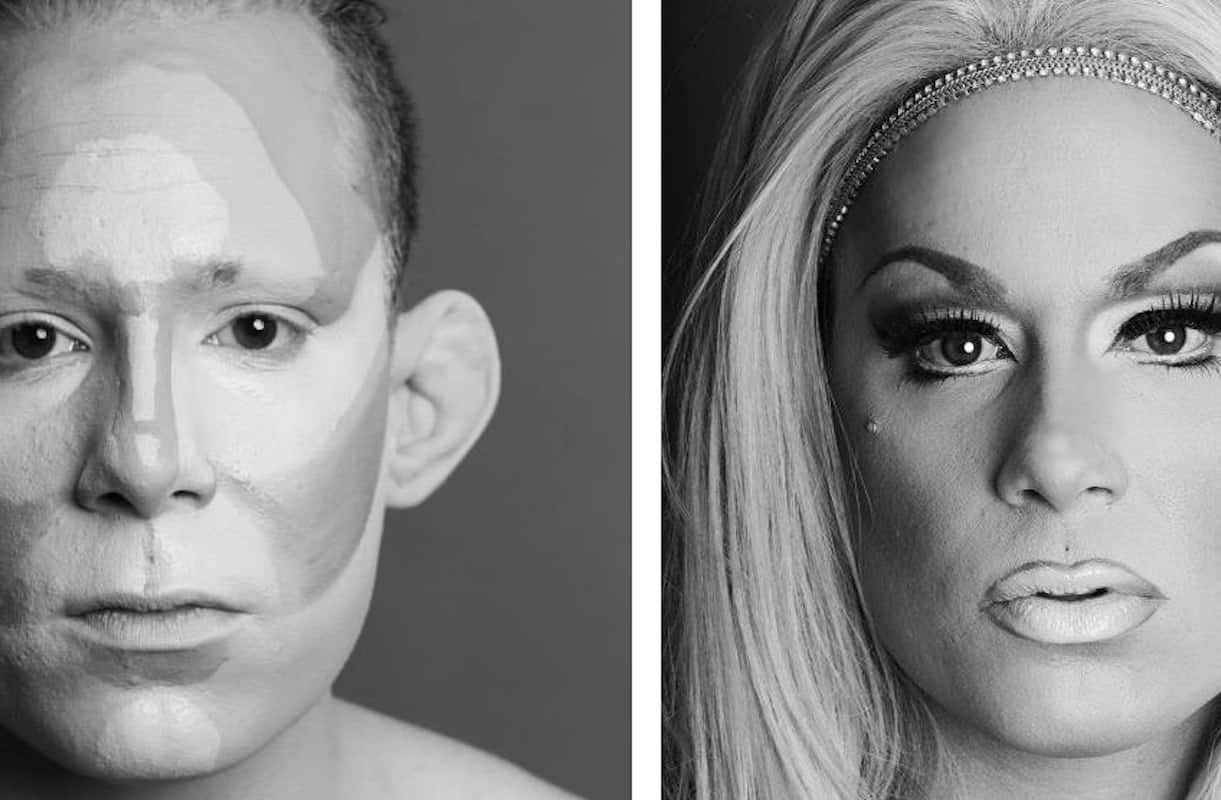 As one of Portland, Maine’s most recognizable talents, Conor Leigh Tubbs is seemingly everywhere.

Having made a name for himself as a supporting vocalist for notable acts like Dean Ford and Lady Essence, Tubbs has impersonated many a popular artist, from Etta James to ABBA, for the long-running, weekly live music series at Empire called Clash of the Titans.

What sets him apart from every other hard-working musician is that Conor Leigh Tubbs is also Cherry Lemonade, a dynamo of a drag artist with a tremendous voice and unassailable presence. At times, Cherry’s appearance is playful and punkish, but in the bat of a lash, she is simultaneously a young Connie Francis and an edgy version of Turkish pop star Hande Yener.

Whether she’s hosting her eponymous Cherryoke night at Styxx or emceeing a variety of LGBT-related events, Cherry has built up her audience and generated a lot of excitement around her rising star. Recently, she flirted with the national spotlight via her run on American Idol XIV. Preliminary auditions for the show were held last summer in cities all over the country – among them, Portland.

“People that I’ve known for years in the [music] scene were lined up at the Maine State Pier, and one by one they were turned away,” says Tubbs. Cherry, however, sailed through several more rounds of producer auditions, advancing to Kansas City where she earned a golden ticket to the coveted “Hollywood Week” in LA on the strength of her a cappella rendition of Amy Winehouse’s “Rehab.”

Alas, one of the most-watched shows in the nation ultimately excluded much of her experience from the final edit. In a recent Facebook update, Tubbs posted, “I got to put myself out there in front of industry professionals and compete against 150,000 other people, only to land in the top 200. I wanted to bring a strong LGBT figure into the public eye, and I did that unabashedly.”

Born and raised just across the Casco Bay Bridge in South Portland, Tubbs studied musical theater at the Hartford Conservatory in Connecticut, honing his talents as an arranger and jazz/pop vocalist before returning to Maine and immersing himself in all things Portland.

“It is the most accepting place I’ve ever been,” he says. “Nobody is trying to get in the way of another person living their life the way they choose.” Regarding the thriving arts scene, Tubbs adds, “It’s refreshing that everyone around me is creating, be it on a stage, in a studio, in a kitchen…”

So what’s next for Cherry? “Keep your eyes on me. As far as I’m concerned, Idol was a jumping-off point. I aim to audition for RuPaul’s Drag Race, as I haven’t done so before, and now that I’ve played the Hollywood game a bit, I think I’m ready.”