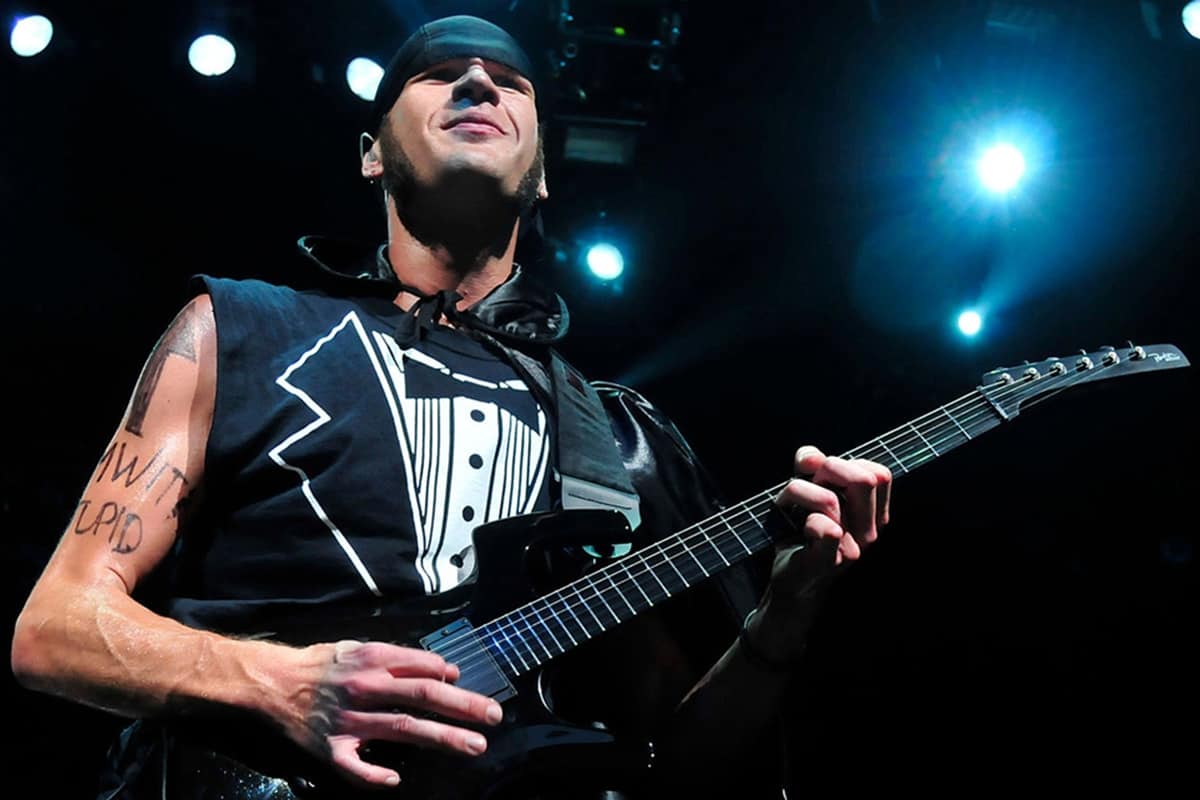 Those fans went absolutely ape this week when Dutkiewicz appeared as a contestant on the long-running game show The Price Is Right – and won. Yes, won the whole damn thing, right through the Showcase finale.

The whole spectacle was, to use a word never associated with the world of metal, adorable – starting with Dutkiewicz himself, who is apparently a fan of the show. When his name was called, he bounded down the aisle sporting what I imagine to be standard metalcore loungewear: all-black sweat clothes, flip flops, trucker cap. Through advancing rounds, he astutely bid on, and won, a lawn and garden package, a Honda Fit, and, in the Showcase, a San Diego resort vacation, a camping trailer, and a Nissan pickup. Whoa!

The best part was how genuinely fired up Dutkiewicz was, jumping up and down, pumping his fists and roaring in joyful disbelief. Host Drew Carey was clearly amused, saying at one point, “Now that’s a Price Is Right contestant right there.” Just as joyful and amused were legions of bloggers, who celebrated this collision of the hardcore metal and cheesy gameshow worlds. America!

While you’re surfing, check out Dutkiewicz’ bandmate Joel Stroetzel’s new record to see just how versatile these metal dudes are.