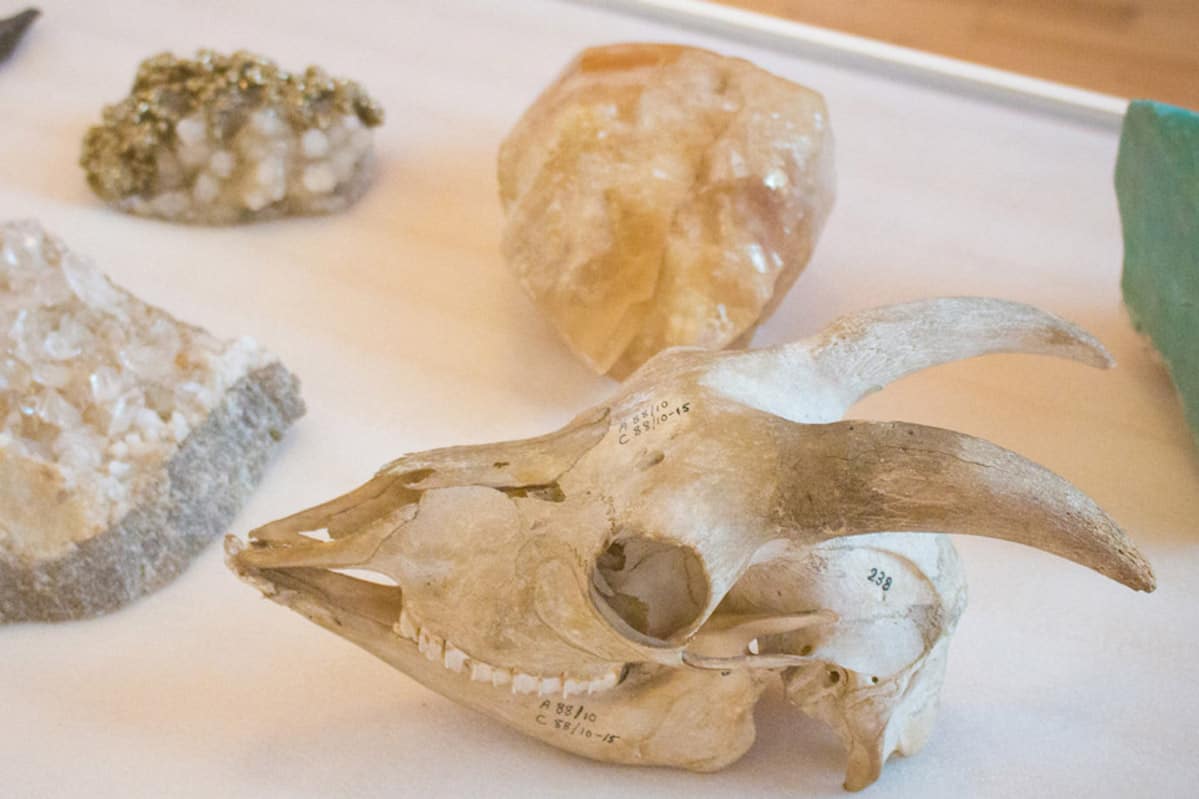 Springfield Museums’ collection of oddities is creepy in a good way, reminiscent of 17th century cabinets of curiosity.

Humans have always been interested in the weird, the unusual, the freakish. The well-to-do made collecting oddities acceptable by creating so-called cabinets of curiosity, exhibits that emerged in the 17th and 18th centuries in which royals and academics displayed their unusual worldly collections. A new exhibit of such cabinets at the George Walter Vincent Smith Art Museum in Springfield, Massachusetts, offers just enough creepiness to be riveting, while keeping the focus on thematically linked items that provide an intriguing lens on other cultures and eras.

The creepiness? How about a hamster-like creature with at least a couple extra legs? A cabinet featuring animal skulls includes one of a small, three-horned animal. It’s not a freak of nature; one of the horns is going in, having pierced the skull in a fatal fight. In another cabinet, long, sharp, and ornate Japanese fingernail protectors worn by regal women of the Qing Dynasty are enough to inspire nightmares. 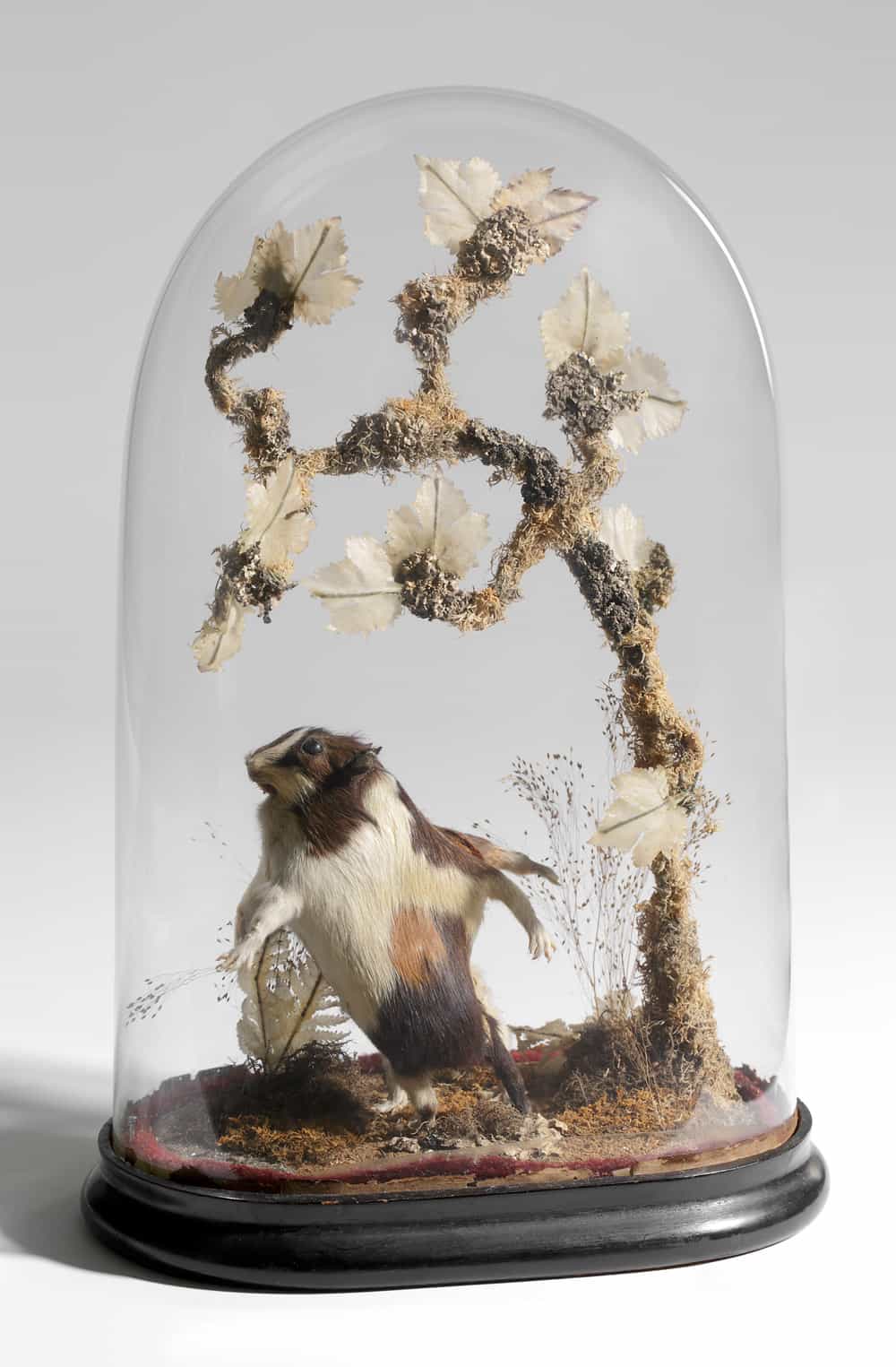 The first thing you encounter is the outer coffin of a mummy, Padihershef (664-525 BC). It’s a fine example of Egyptian art and history — and pleasantly disconcerting goose bumps pop up when curator of art Julia Courtney recounts the museum solving the mystery of Padihershef’s whereabouts; he isn’t missing, he’s the “oldest patient” at Mass General.

“Springfield resident George Walter Vincent Smith began accumulating an array of unusual items and art objects during the 1850s, and the bulk of his treasures later provided the foundation for the museum which now bears his name,” the museum says in a release on the exhibit. Cabinets of Curiosity, which also features a children’s activity area, draws on items from the science, art, and history collections housed at the Springfield Museums, which are under-the-radar gems worthy of discovery and exploration. 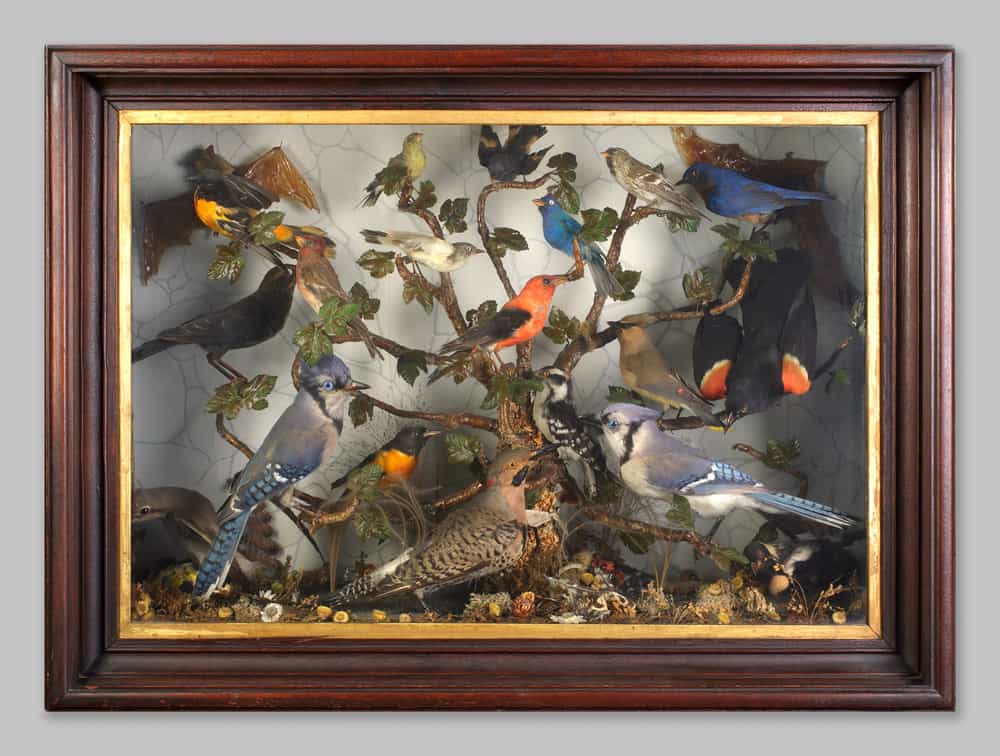