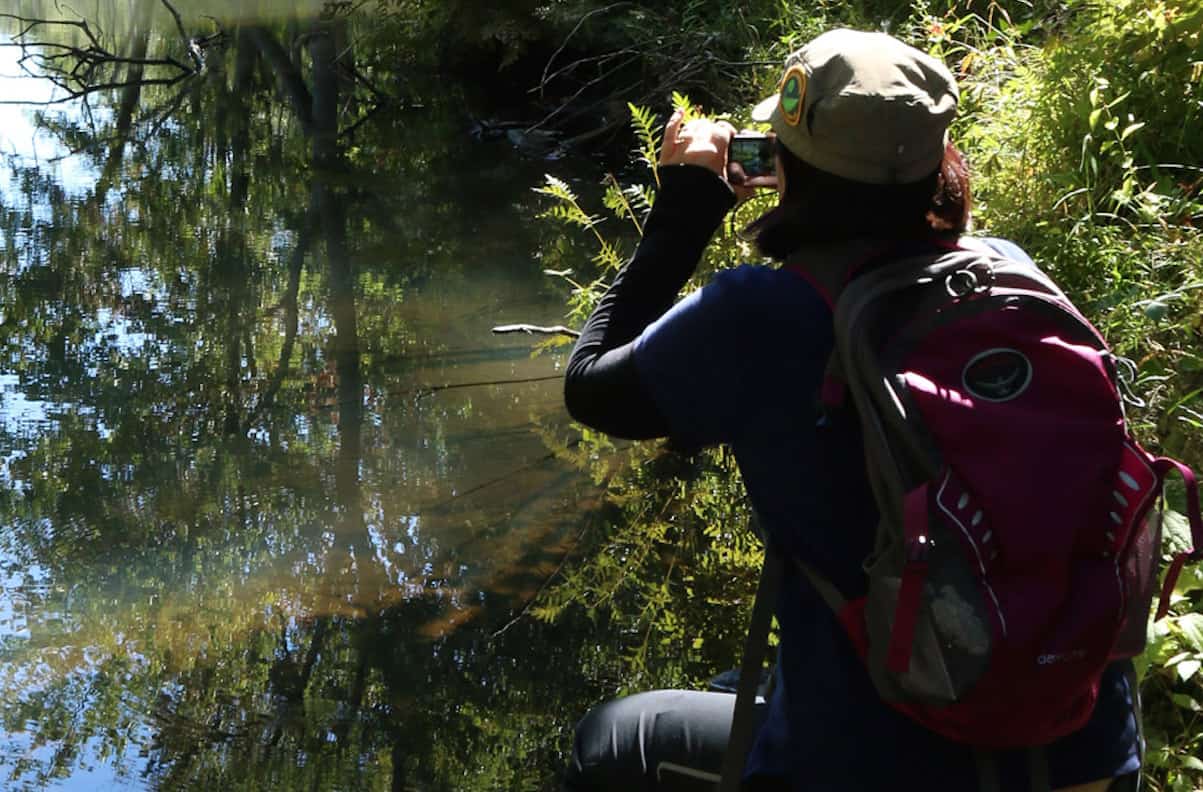 Some scientists scribble their stories as a bunch of formulas on white boards. Field naturalist Rosemary Mosco draws hers in comics featuring the woods and forests she loves to visit.

One of the nearly 100 artists, musicians, podcasters, and creatives selling their wares online via TopatoCo — an Easthampton, Massachusetts, company Take profiles in the November issue — Mosco calls her science and nature cartoons Bird and Moon. 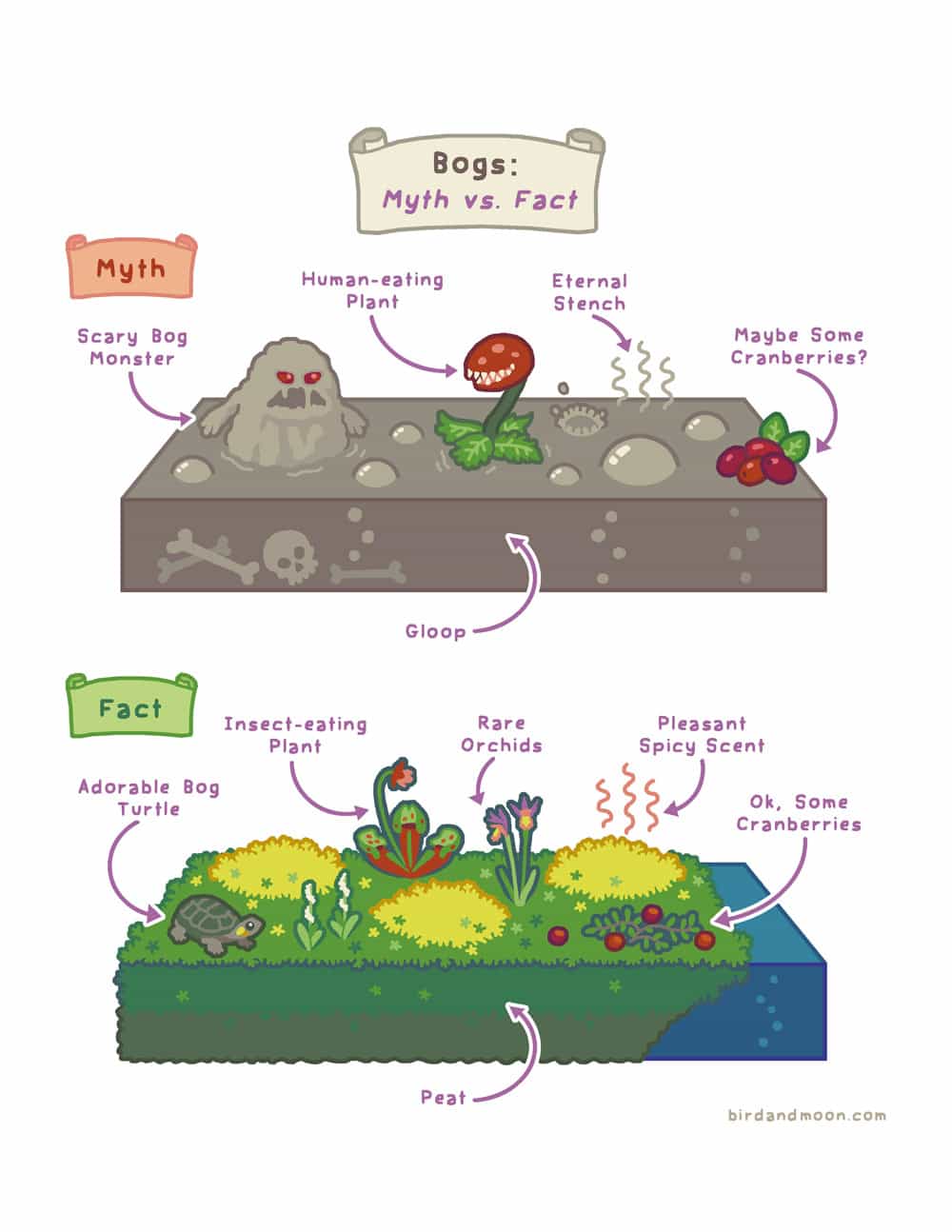 She began drawing comics while still in high school — “for the school newspaper and that kind of thing,” she says. “I was always interested in science and art. [Comics] are a good way to convey information. It’s a way to do science and art, which is a hard combination to pull off.”

Mosco’s style is not in-your-face. Her colors are subtle to match her message, her recent Amazing Fall Migrations being one such example.

She also uses her comics to teach. “I try to reach people who don’t know a lot about that stuff,” she says, noting her work is mostly geared toward adults. “I’m aiming for people who might have a little bit of interest but don’t know about the pressing conservation issues or more obscure facts.” 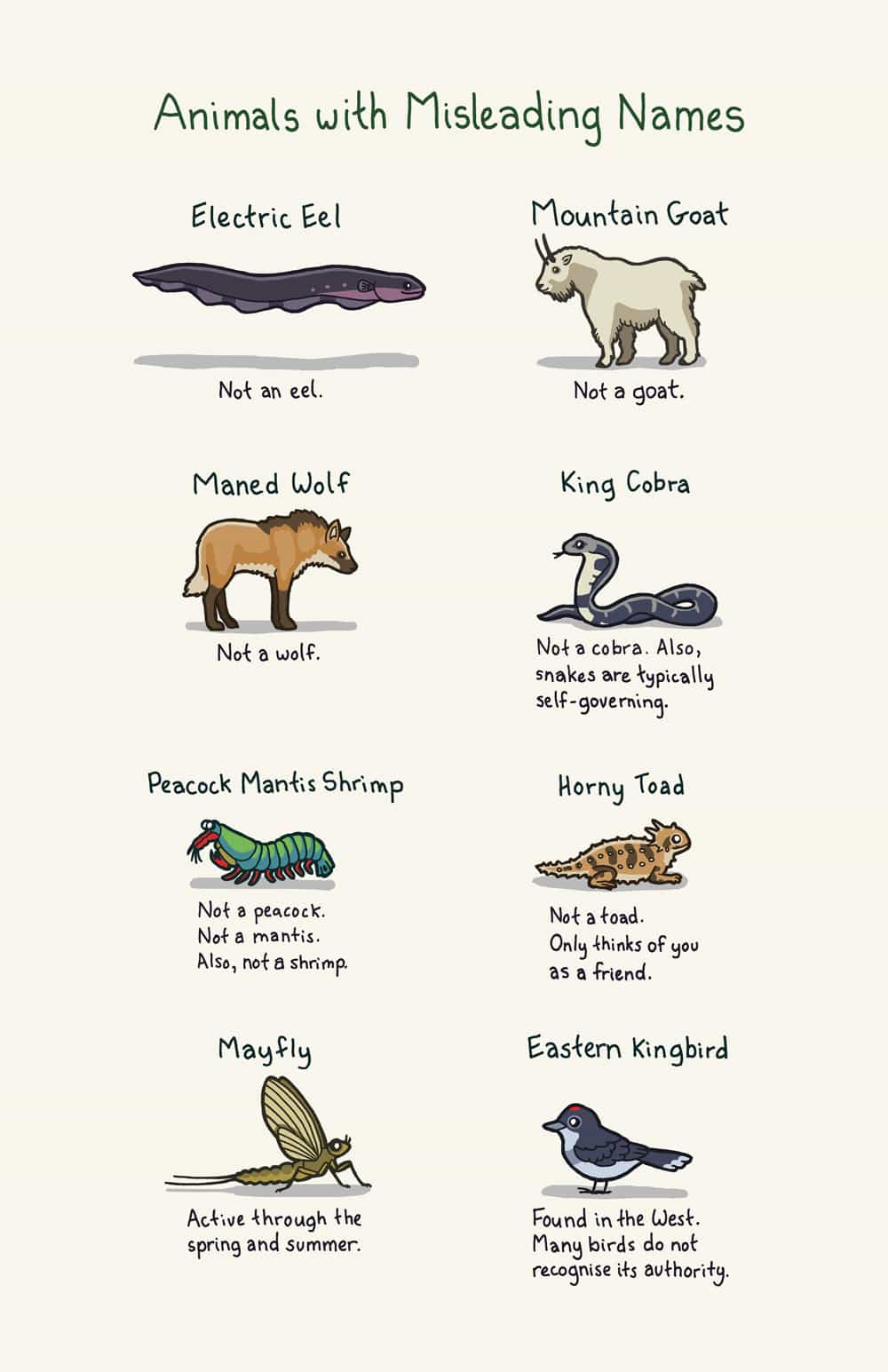 Mosco, who lives in Massachusetts, works part-time in a nonprofit. “It gives me exposure to people. I don’t do as well with the antisocial lifestyle,” she says. “It helps keep me current. The rest of the time I do comics.”

In addition to selling her merchandise through TopatoCo, Mosco publishes her work online via Patreon, a new website for creators. Sponsors sign up on Patreon to pay creators when they publish. “I get money when I publish a comic and interact with the people who sponsor me.”

When Mosco isn’t drawing, she’s hiking. “I think of it as work,” she says, “and coming up with new comic ideas.”