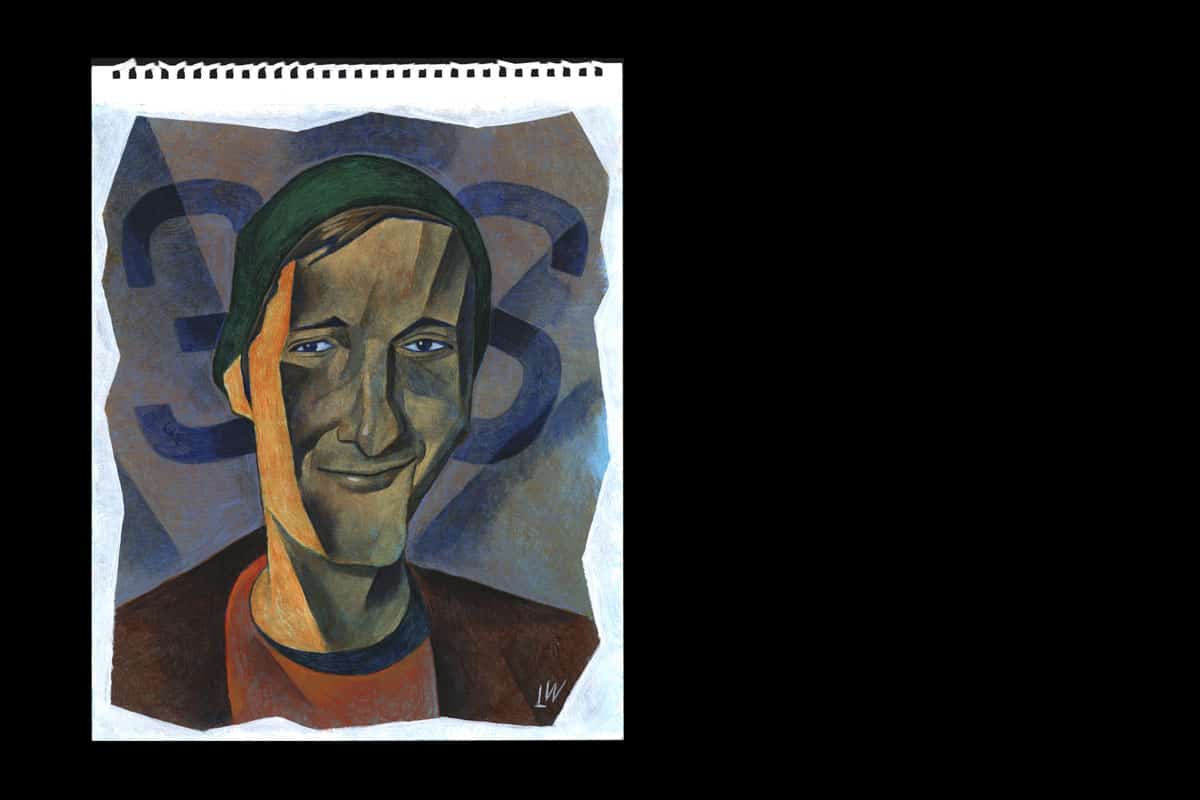 Chris Greiner: I’ve been here for about 15 years, and I came from a much bigger city. What I found immediately after moving here is the camaraderie. A lot of scenes [in other places] are divided: there’s the alt-country scene, there’s the punk scene, there’s the hip-hop scene; and then there are young kids, and then there’s the older generation. I think the thing that sets this scene apart is that people don’t make as much distinction between genres and ages. There’s a lot of cross-pollination between those groups.

AW: Indeed. How does 3S Artspace fit into that scene?

CG: When I first moved up here, a venue called The Elvis Room had [recently] closed. I never saw a show there, but for the last 15 years, I would say no less than once a month do I hear somebody talking about The Elvis Room as if it was just here yesterday. It was, from what I understand, kind of a divey place, but it was a place for local acts, for touring acts, and for the creative community to get together and hang out. I’d like to think of 3S as kind of picking up that torch 15 years later and carrying it forward, albeit in a much different, more formalized way.

AW: I frequented The Elvis Room, and it was definitely a smaller venue. What sets 3S apart is it provides a bigger space for bands with bigger ambitions.

CG: We’re not just a music venue. We do dance, we do film, we do civic events, we have readings. We have a fantastic visual artist, Carly Glovinski [who created 3S’s inaugural gallery exhibit]. She lives here in the Seacoast [and is] part of the Wrong Brain art collective. So we try and touch on all those genres.

AW: It inspires the people to try different things when there’s an outlet for so many different mediums.

CG: I always had in my mind that 3S would be a place where we would put talented, creative people in proximity to one another, and invariably collisions would occur. And through those collisions new, excellent art would develop. That’s exactly what happened with emergence [a recent performance at 3S of contemporary dance and electronic music that incorporated video-tracking technology].
Now, Junichi [Fukuda] comes from a classical dance background. [Musicians] Tim [Fife] and Mike [Palace]— I’m sure they’ve seen some dance in their lives, but I doubt it’s something they spend their Saturday evenings watching. Through [each artist’s] connection to 3S, they decided they wanted to collaborate. They rehearsed for six months and created this piece, which they premiered here. They used the facility in a site-specific way, which we love. And they used technology that none of the three of them had used before—this motion-capture video technology where Junichi’s movements were actually triggering sounds on Mike and Tim’s instruments. That’s pretty awesome.

AW: How about the ability of people to make a living from the arts in the Seacoast area? People do, generally speaking, support the arts. We have Nahcotta, which is a great local gallery and a liaison between artists and [collectors]. We have a local record label called PARMA, which provides [opportunities] for musicians to be involved in the label at a variety of levels.

CG: I think the challenge that has always been here but is becoming more of a challenge is the rising cost of living. As the cost of living here increases, because it’s such a desirable place to be, it just stops people at the gates, [and] they’ll choose to live somewhere else because the barrier of entry is lower. I think that’s something that we as a city and we as a region need to be addressing sooner than later.