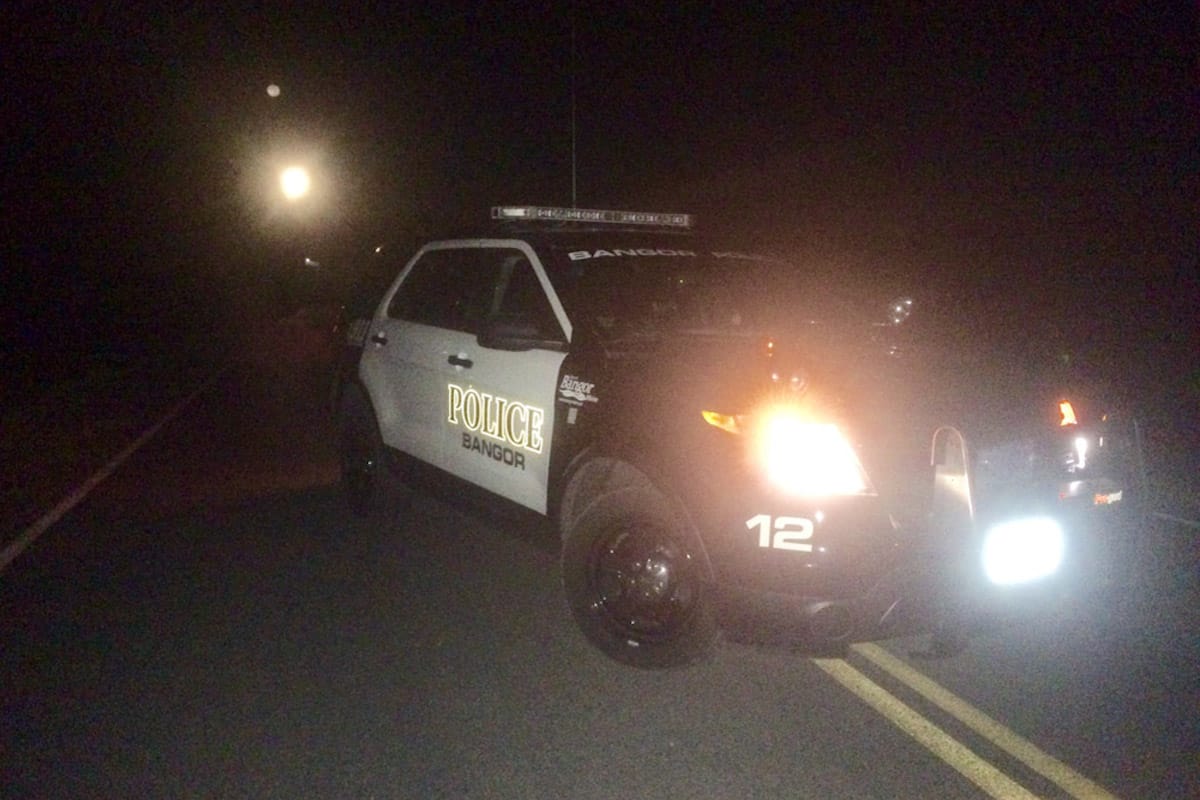 If Sergeant Tim Cotton of Bangor, Maine, were a TV cop, he’d be the wisecracking, deadpan detective Lenny from Law & Order. He’s a 28-year veteran of the Maine’s police force who spent 13 years as a detective. He’s seen it all and has a wicked sense of humor. This is probably why he’s gotten worldwide recognition for his latest stint in criminal justice: managing the Bangor PD’s Facebook page. As of early October, the page had more than 63,000 likes. By the time you read this, it will have many more. Bangor’s population: 33,000.

Cotton wittily but harmlessly pokes fun at the police and their work, from apprehending runaway dogs to putting drunk drivers in “the Bed and Breakfast facility at the Sheriff ’s Office.” His posts have been picked up by NPR, CNN, and Time, among other media outlets.

A weekly series of posts he calls “Got Warrants?” chronicles police activity with tidbits like this: “A car pulled over on Main Street for changing lanes in an improper manner contained a woman with an arrest warrant. She was driving. She went to jail. She was nice.”

If Cotton sets out to show that cops are human, he does the same with arrestees, whom he never identifies. “We don’t make fun of criminals. Everyone’s got their own past.”

He was scared. There’s nothing wrong with that.

Officer Keith Larby really felt he was being followed. No matter where he went on his beat, it was right there behind him.

When he stopped in order to speak to the engineer about what he believed was a train following him,he realized it was the super moon over the Queen City.

He took a picture and asked me not to tell anyone his initial fears.

I felt it was therapeutic to talk it through for him on Facebook.

Thanks for the photo Officer Larby. I won’t share the photo of your arm raised while you pumped it up and down trying to the engineer to blow the air horn for you. That would be inappropriate.

The men and women of the Bangor Police Department will be here.