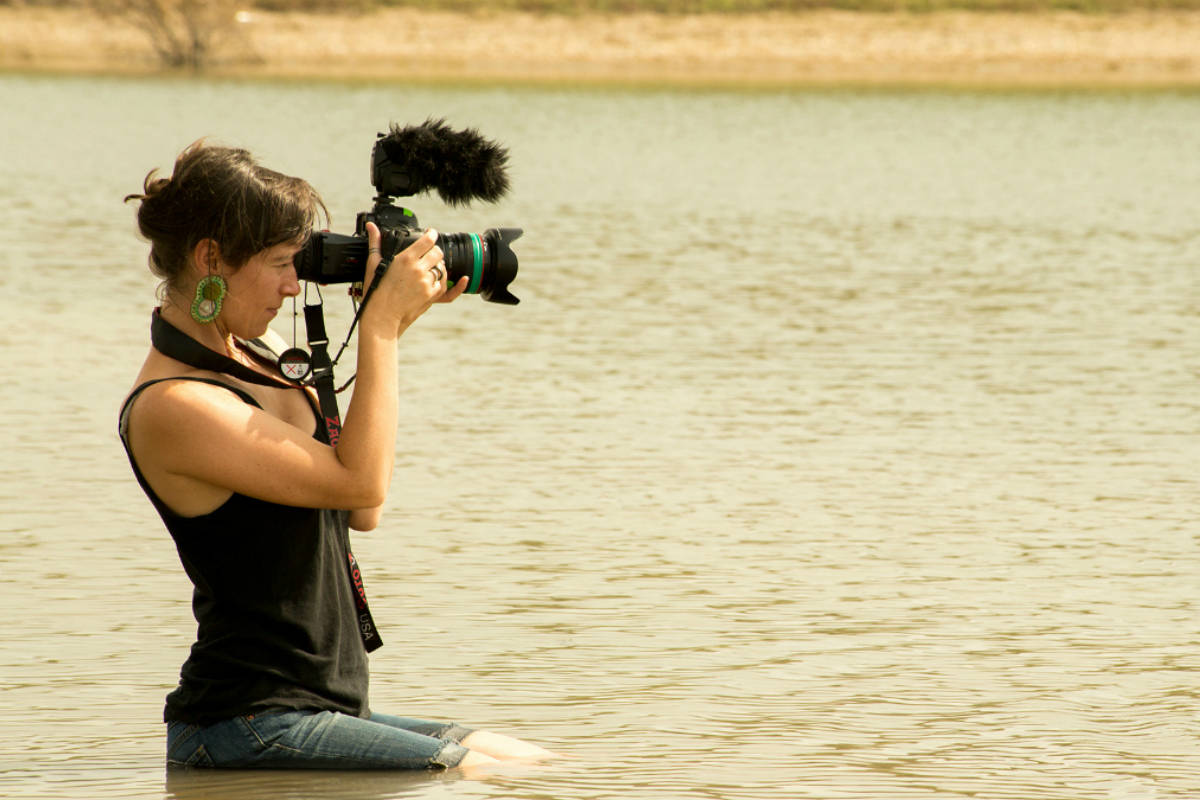 Vermont filmmaker Willow O’Feral documents Native American resistance in her new film Arming Sisters.
Before the “Water Protectors” emerged and thousands flocked to Standing Rock to fight the Dakota Access Pipeline, Vermont filmmaker Willow O’Feral and Brad Heck were there filming an indigenous women’s self-defense workshop at Sitting Bull College. That day, a Lakota woman expressed her fears. “She was talking about her sisters up north on Fort Berthold, North Dakota, and how much their lives have been affected, and how much danger there is due to the oil, and how she was afraid of the oil coming south to her,” says O’Feral. “That was three years ago, and the oil has come.”

Whether it’s the Dakota Access Pipeline, coal mining on Black Mesa, Arizona, or fracking the Bakken shale, Native American Indian reservations are ground zero for the fight against extractive industries and the neo-colonialism they bring with their drills. O’Feral and Heck, documentary filmmaking partners, are exploring one particularly painful piece of this struggle: increased rates of violence against Native American women.

Their first feature film, Arming Sisters, follows a number of women fighting this epidemic with whatever they have available. The film introduces Patty Stonefish, a young Lakota woman bringing self-defense workshops to reservations, Dawn White, a tribal cop on call in the thick of the oil craze, and Sarah Deer, a Muscogee lawyer, professor, and MacArthur Fellow developing policy. 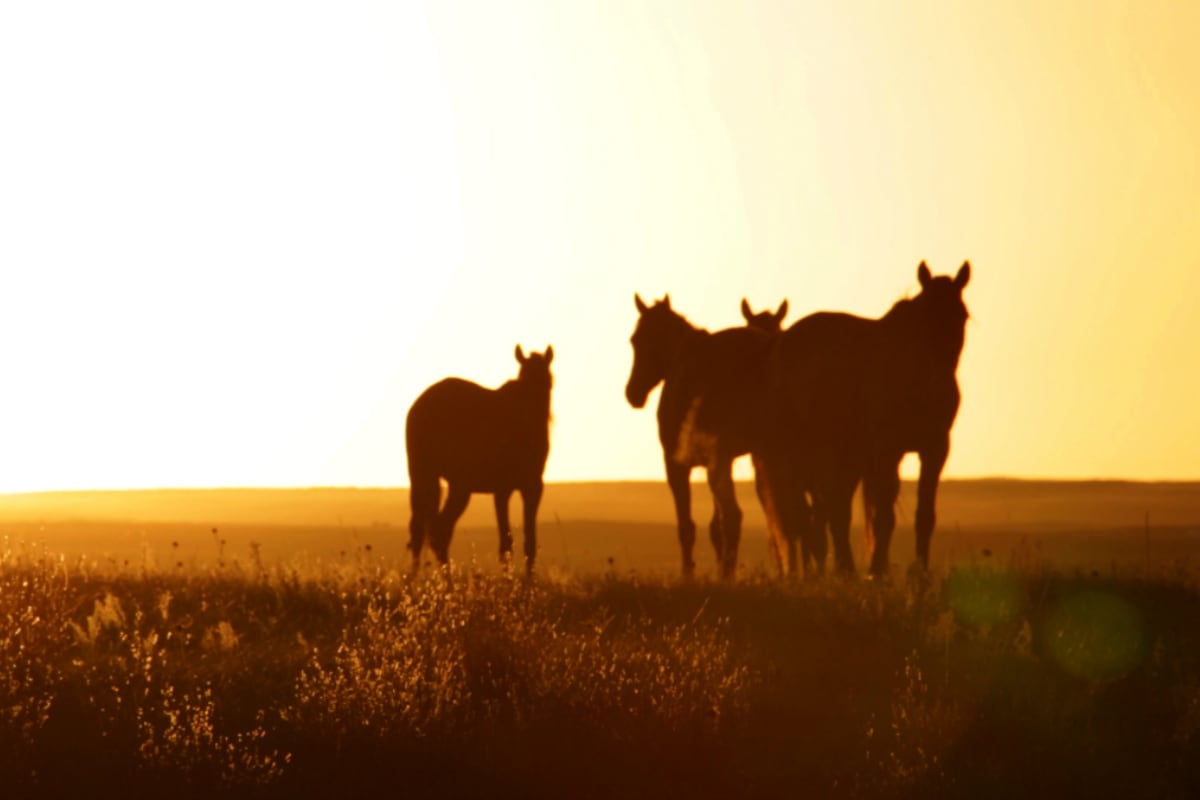 O’Feral, a Marlboro College alumna who moved to Brattleboro, Vermont, by way of Brooklyn three years ago, got the seed for the film while drumming with an Afro-Brazilian drum corps. A fellow drummer shared Patty Stonefish’s Indiegogo campaign, and Willow was hooked. She emailed Stonefish: “I don’t really have any money, but you don’t have any media of your work,” she wrote. “I could provide that for you.” The two started talking, and Stonefish became “the portal into this
whole project.”

Expecting to capture a straightforward story in Stonefish, the filmmakers raised $20,000 on Kickstarter, “loaded up our Subaru, and drove out to the Northern plains.” Upon arrival in Fargo, North Dakota, they heard about “the oil boom in the northwestern part of the state. The Bakken gold rush.” The Fort Berthold Indian Reservation, home to the Mandan, Hidatsa, and Arikara tribes, was “smack in the middle of the bullseye.”

On Fort Berthold, O’Feral and Heck witnessed the epidemic in real-time and began to dissect its causes. Violent crimes “are typically intra-racial,” O’Feral says. However, according to U.S. Department of Justice statistics, 86 percent of perpetrators of rape against Native women are non-Native men.

“Perpetrators are smart,” O’Feral says. “They go where they think they can get away with it.” In this light, Arming Sisters details what Sarah Deer explains very clearly in the film: “The legal system, as it’s structured today, does not protect Native women.”

And so, as the film’s title suggests, Native women are protecting each other and demanding systemic change. “They have the answers, they know exactly what to do,” O’Feral says, “and so we’re trying to push forward their vision for change.” 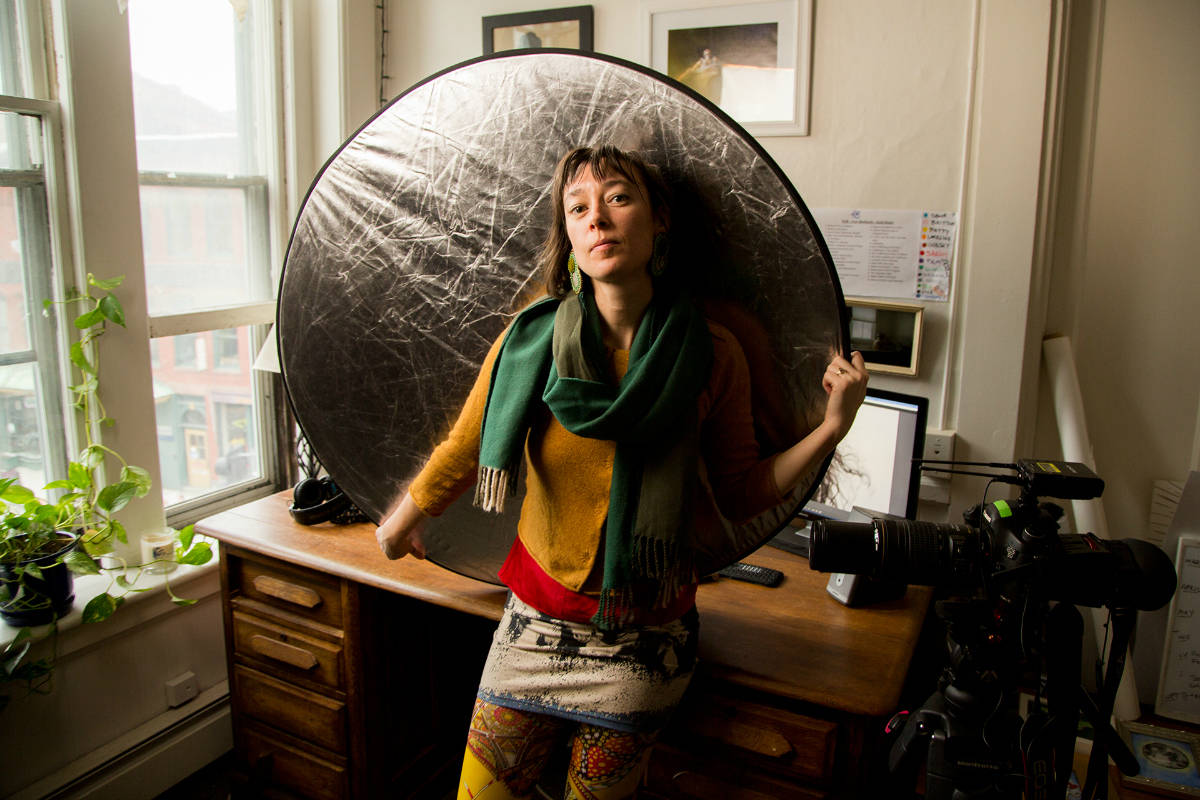 Arming Sisters focuses on the Northern Plains, but O’Feral says, “the oil boom is really just like a way to throw the situation into relief.” Similar cycles are ongoing elsewhere. “If you look at a Native woman as a microcosm of the tribe, she may have been wounded in her lifetime and by historical trauma, but she is finding her strength and transforming that into a source for social change.”