It’s been almost a year since photographer and Elska Magazine publisher Liam Campbell and his partner left their home in England for Pawtucket, Rhode Island. Campbell had lived in Chicago and Dallas prior to living in England, but never felt at home in the U.S., a feeling that didn’t improve after he and his partner were married in England.

A few Obama-era policy changes and one visit to Providence shifted Campbell’s trajectory. “When we visited Providence for the first time, I just thought, ‘wow,’” says Campbell. “I didn’t know this kind of culture existed in the USA [outside of New York and LA]. New England is really something different and somewhere we felt like we could be at home.” Campbell’s admiration for Providence only grew as he aimed his camera on it as the first U.S. city to be profiled in Elska Magazine. 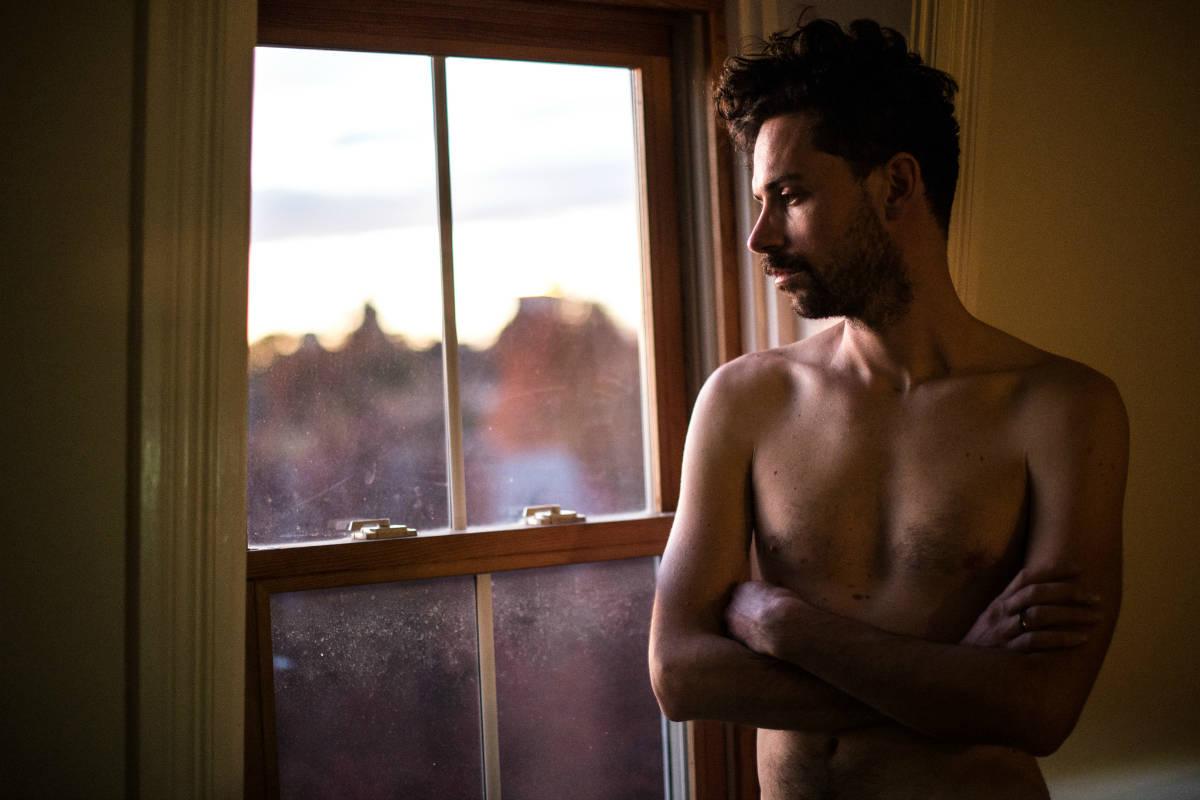 Through Campbell’s photo lens, the “bookazine” Elska, whose name comes from an Icelandic verb meaning “love,” stylishly examines men and the city those men call home. While you might feel a bit lusty while perusing an issue in print or online, Elska is more than simply expertly shot and arranged photos of wildly handsome men-of-all-kinds. “Even though some of the images can be considered sexy,” says Campbell, “it’s really through the expression of their personalities via the naturalistic images and their stories that makes them compelling and attractive, and makes us love them.” 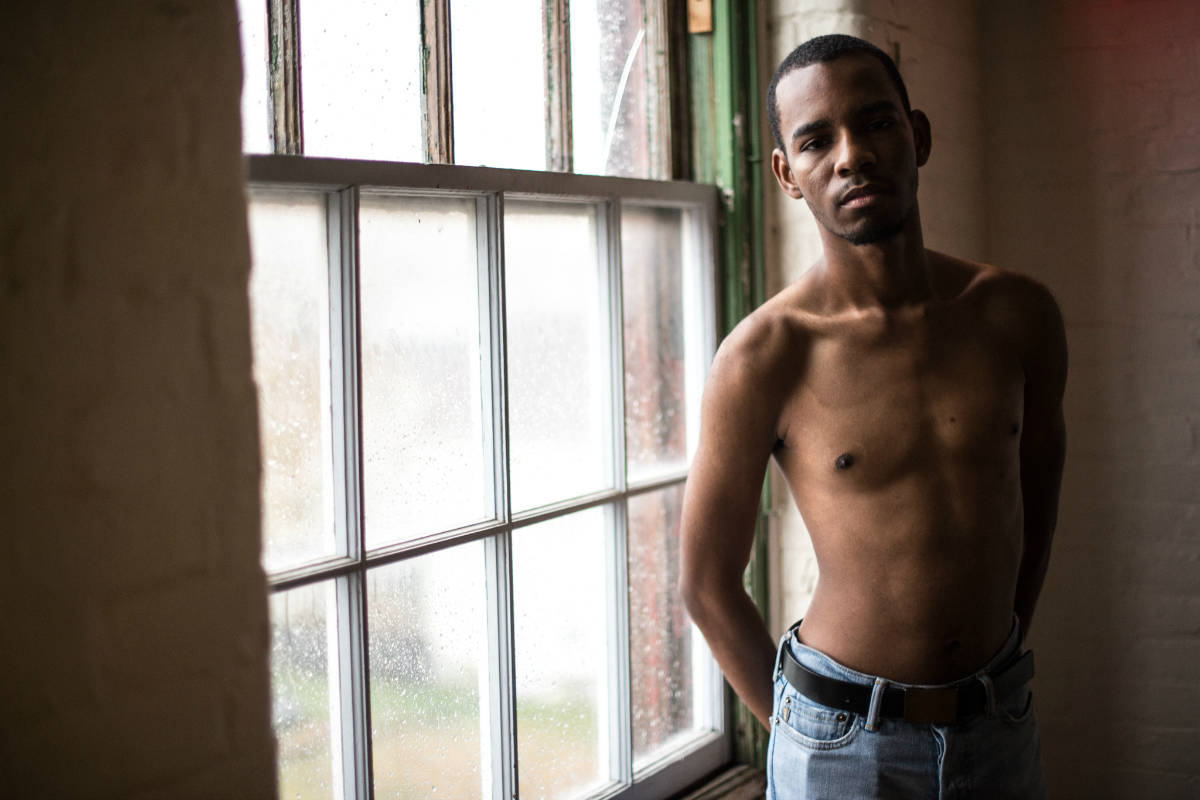 Beyond the profiles and personal approach to text curation, Elska expands past normative ideas about gender, depicting all kinds of people who identify as male in a way that doesn’t feel self-serving or overtly political. “The only stipulation is that [the subject] is a man, and he lives in the city we’re featuring,” says Campbell. “We’ve had trans men, we’ve had queer men, we’ve had men who probably don’t know what they are. As long as you’re comfortable being in this magazine knowing that 90 percent of the readers are queer, then you’re welcome to be in it.” 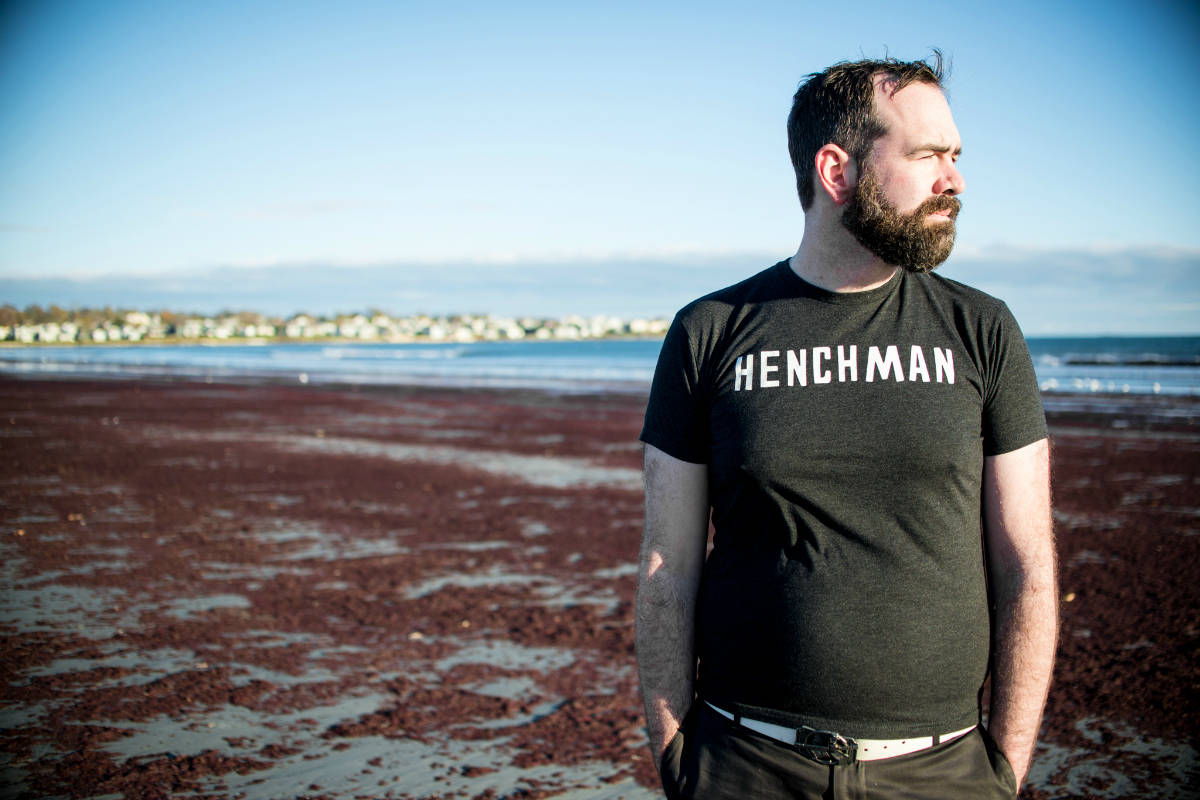 The next issue of Elska Magazine will feature boys and stories from Brussels, although Campbell believes his photographic eye might return to New England soon. “I try to make each one different from the one before. It’d be nice to do a smaller book or a collection of books of towns of New England,” he says. “Since I’ve lived here, I’ve really grown to love the whole region. I want to get involved and explore more and do my part.”

All photos by Liam Campbell 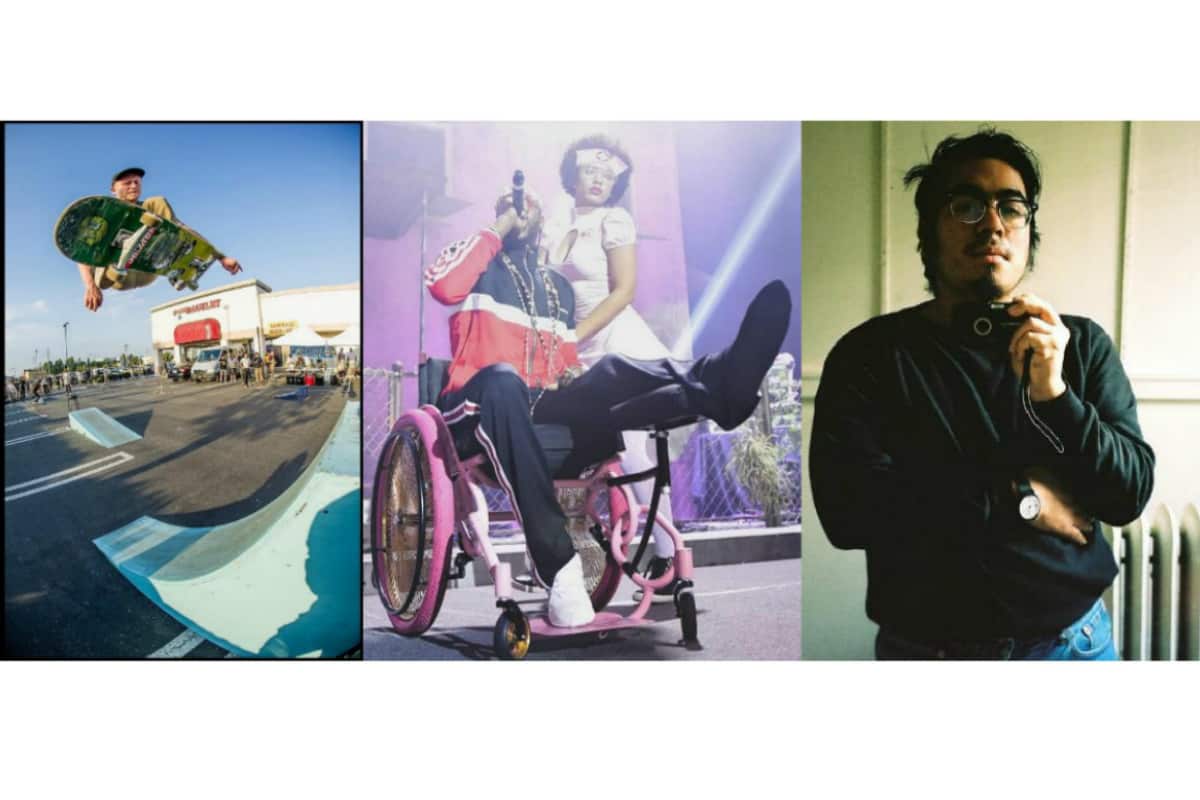 Let us help you sift through the varied and vast world of New England photographers on Instagram to find the good and weird New Englanders. 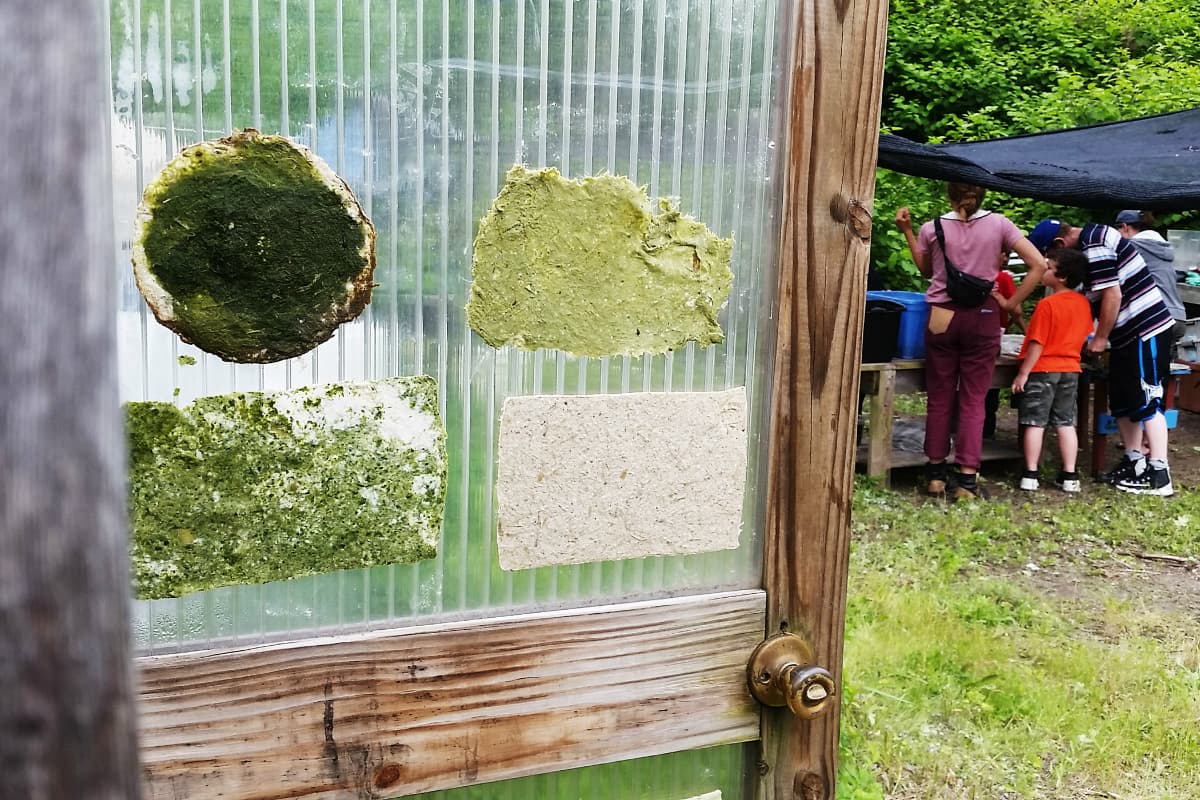 Pawtucket, Rhode Island artist May Babcock looks to the flora around her to make her unusual paper arts creations.