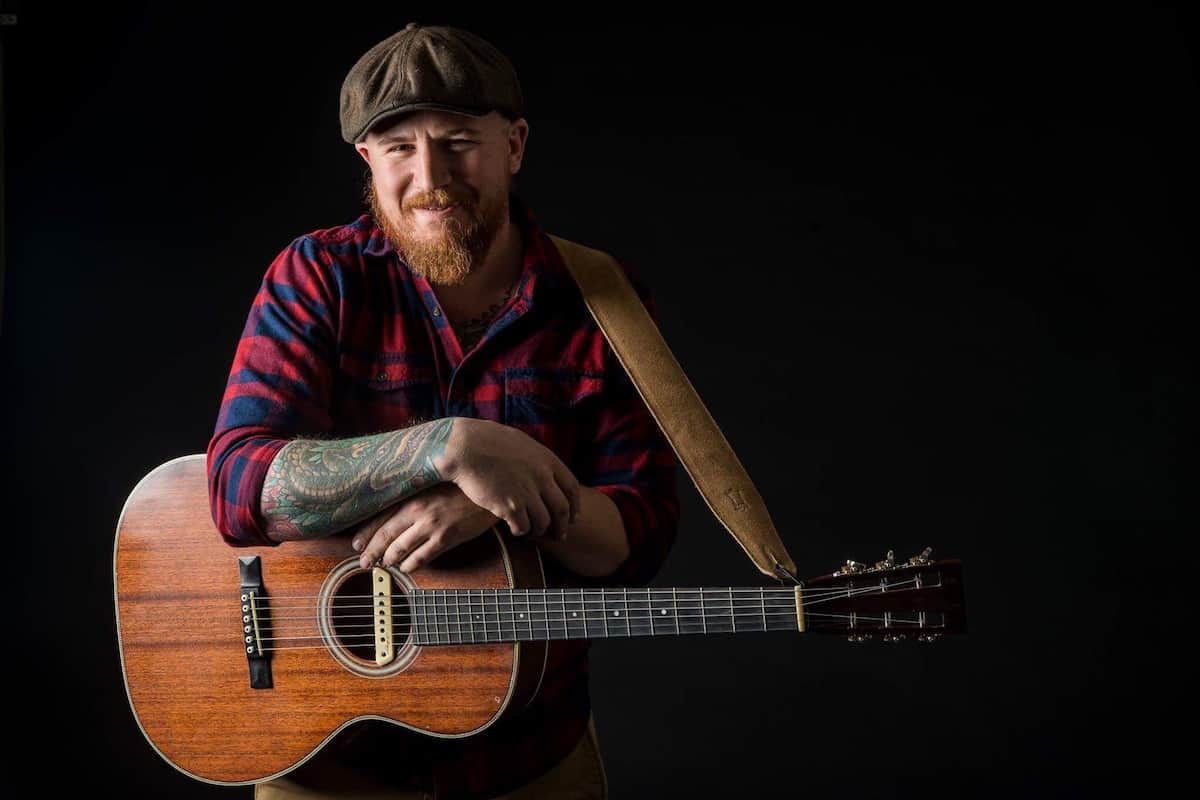 When Miketon Graton was a kid living in Auburn, New Hampshire, there were times when all he wanted was to get out of the Granite State and cut some ground of his own.

Graton bought a van for $500 and lit out with his punk band to play gigs across parts of the U.S and Canada. “There is just something inside of me that tells me to keep going,” says the 32-year-old bearded Graton of his wanderlust spirit. “I ignore it a lot of the time, but there are times when that’s where I feel the most like myself.”

Living a rock-and-roll lifestyle is one thing; living it as an unknown artist can be problematic. Without the benefit of a steady cash flow, life on the road can be daunting.

“I thought somewhere else would be more exciting or just better,” says Graton, who now lives in the Queen City with his fiancée, Alicia Jean. “They aren’t.”

After a short stint in Florida, Graton returned to New Hampshire. He soon realized that by not removing yourself completely from the past, you can always come back home to what’s left of family and friends and, in Graton’s case, to an Irish pub called The Shaskeen in Manchester, where the next phase of his life began.

Graton’s music grew out of The Shaskeen, where for a couple years he just saddled up to the long wooden bar as a patron. Eventually, he got a job bartending at his favorite haunt, listening to the kind of music he loved: punk, country, folk, Irish murder ballads, and straight up rock and roll.

Between slinging drinks and working the soundboard, Graton steadied his craft as a musician, and eventually became part owner of the bar. He saw hundreds of bands play The Shaskeen’s famous backroom, where Miketon got to perform with some of his favorite musicians, like Tim Barry and Matt Woods. “It made want to play better, to write better, and to perform better,” he recalls.

When his band Down To The Well broke up, he did some solo work; but, as Graton admits, he was built to front a band. “Playing solo was not always a strong suit of mine,” he says. “Some of my songs needed a band.” That’s when he started putting Miketon and the Night Blinders together.

A five-piece country “garbage grass” band, Miketon and the Night Blinders can bring it home. Soulful and rhythmic, with intensity wrapped in tradition, the songs on their new CD Building a Home are a countrified folk ride, an unwavering commitment to the music.

Recorded in Manchester at Black Heart Sound, the steady landscape drumming of Lee Viathan is essential. Cameron Rapaport commands the fiddle, and Mark Williams holds it down on the banjo. The threading Mike Bastek does on the stand-up bass is seamless and true.

Although considered a country/folk act, the Night Blinders are actually rooted in punk, where Graton and his other bandmates cut their teeth with other local punk bands like Yellow Stitches and 5 Bucks. “I hold on to that passion and fury, and try to infuse it in my music,” he says about the influence Manchester has on his music.

And that passion for the music, for the community he lives in, and the sensibilities he shares with other musicians is what drives Graton in his quest to be heard. “It’s inspiring learning that there are other people like me who work hard at their craft,” he says, “and soldier forth every day. It pushes me to do the same.” 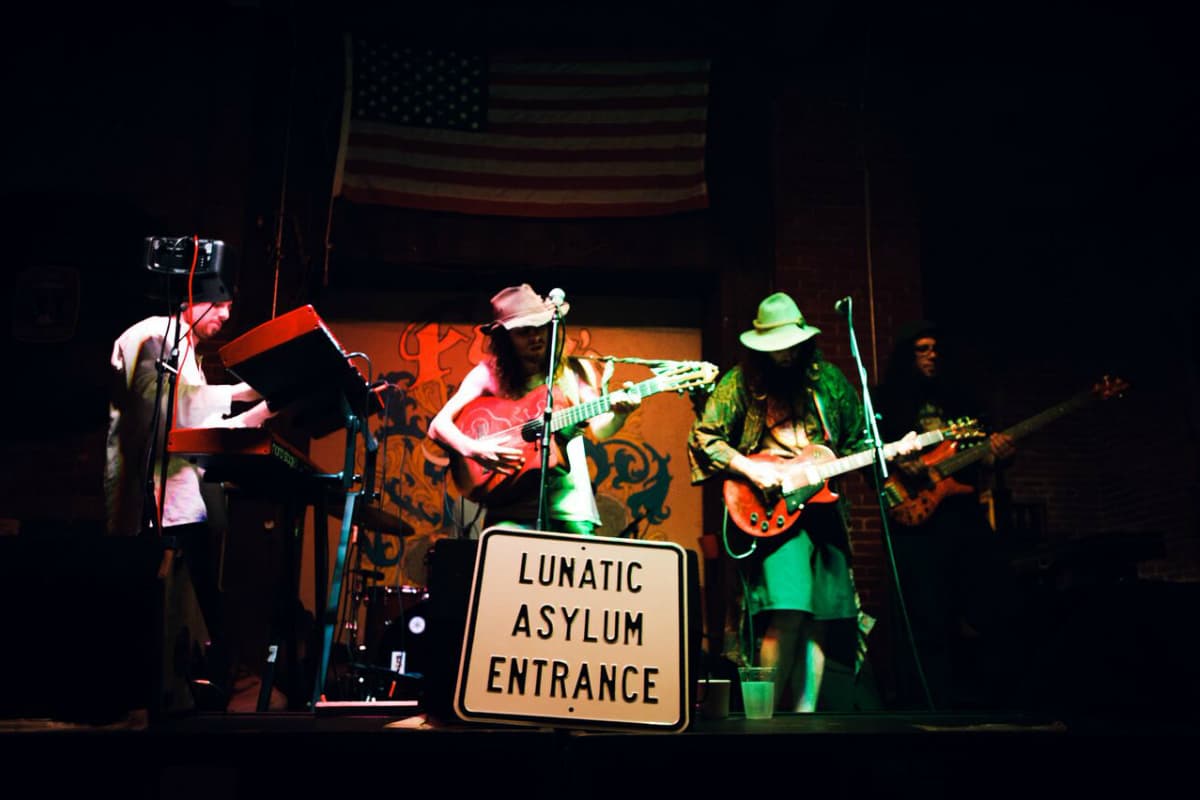