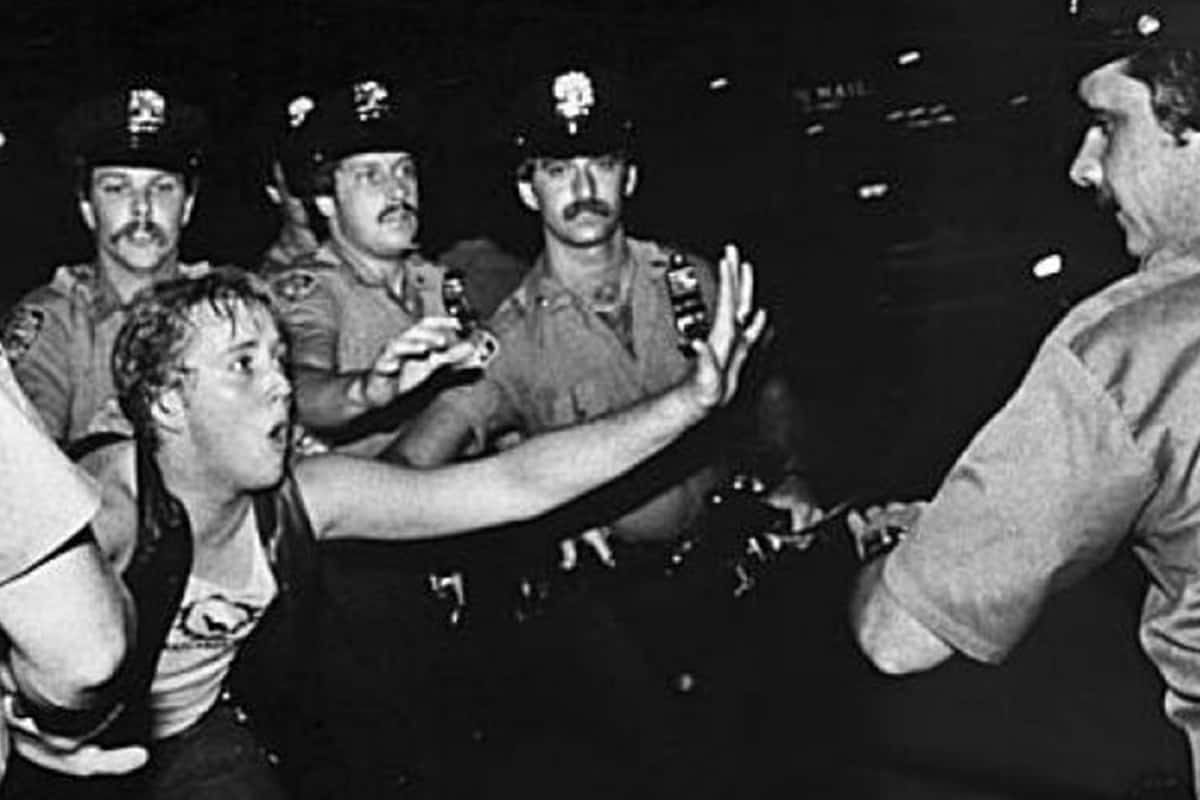 The Wadsworth Atheneum is more than “just” America’s oldest continuously operating public art museum. It’s also home to a ton of terrific film series. This weekend’s free — yes, free — screening of Before Stonewall and Stonewall Rising is just one example. 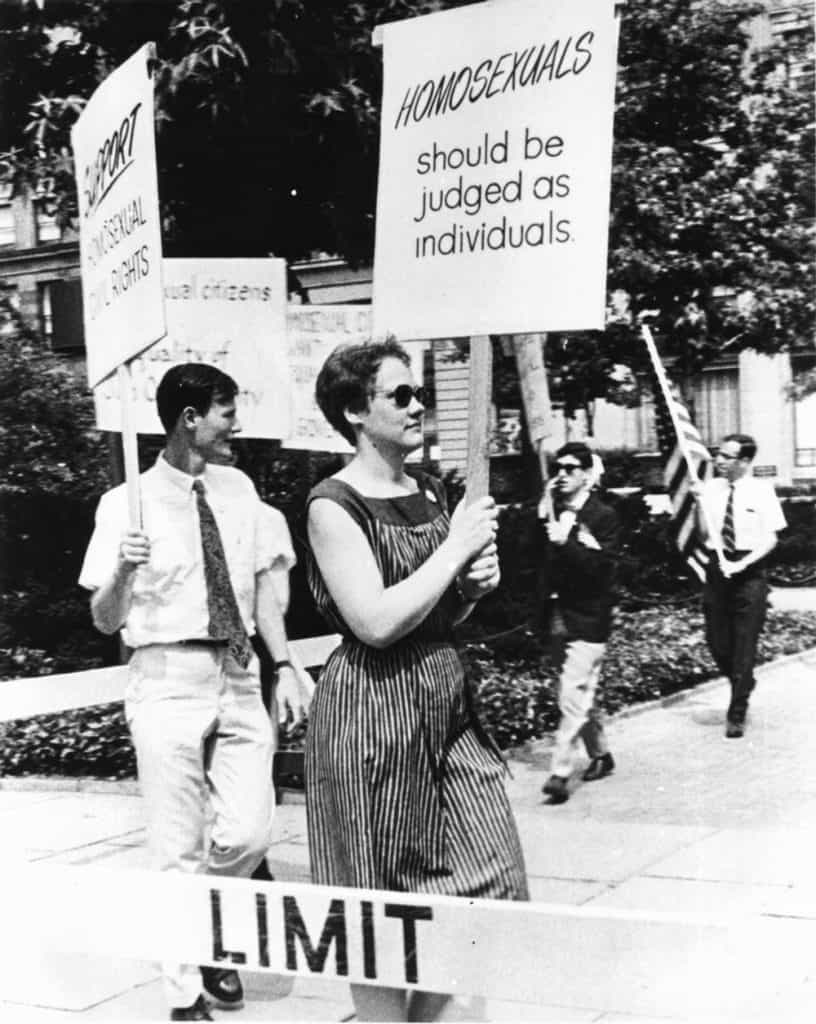 Still from Before Stonewall, 1984, Directed by Greta Schiller and Robert Rosenberg

These two Stonewall films, shown back to back, examine this seminal moment in gay history through two different approaches. Before Stonewall, a documentary, explores the history of the American gay and lesbian community back to the 1920s. Stonewall Uprising tells the story of the infamous police raid at the Stonewall Inn in 1969 that led to a three-day riot and launched the gay rights movement. 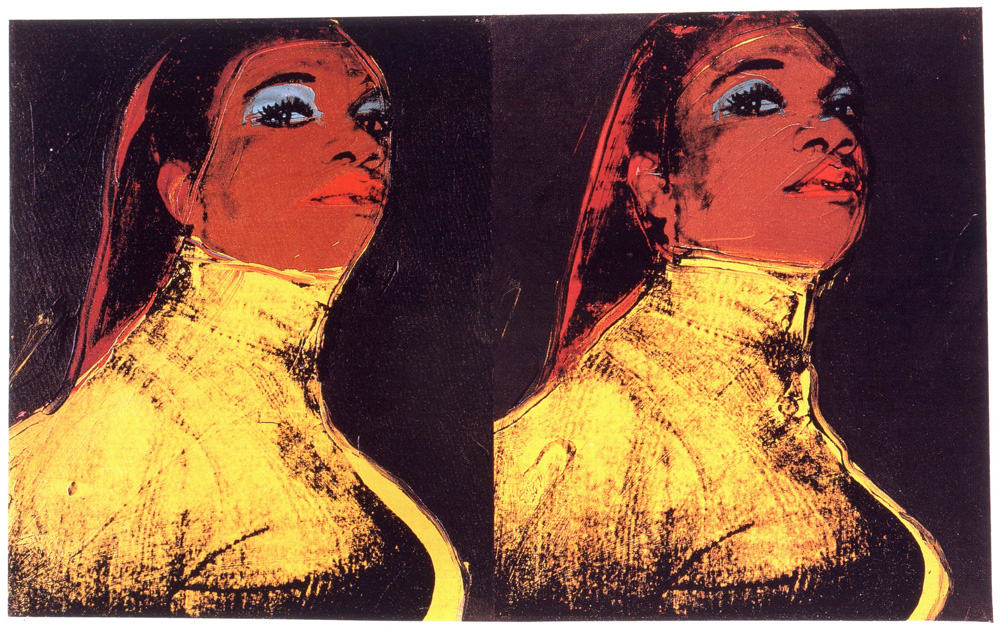 Be sure you leave time before or after to view the current exhibit these films are meant to complement: Warhol & Mapplethorpe: Guise & Dolls. In it, iconic artists Andy Warhol and Robert Mapplethorpe shine a light on New York in the 1970s and 1980s. The exhibit includes the artists’ portraits of each other, self-portraits, and stylistic portraits of others addressing role playing and gender roles. It is the first dual museum exhibit of these two visionary artists. 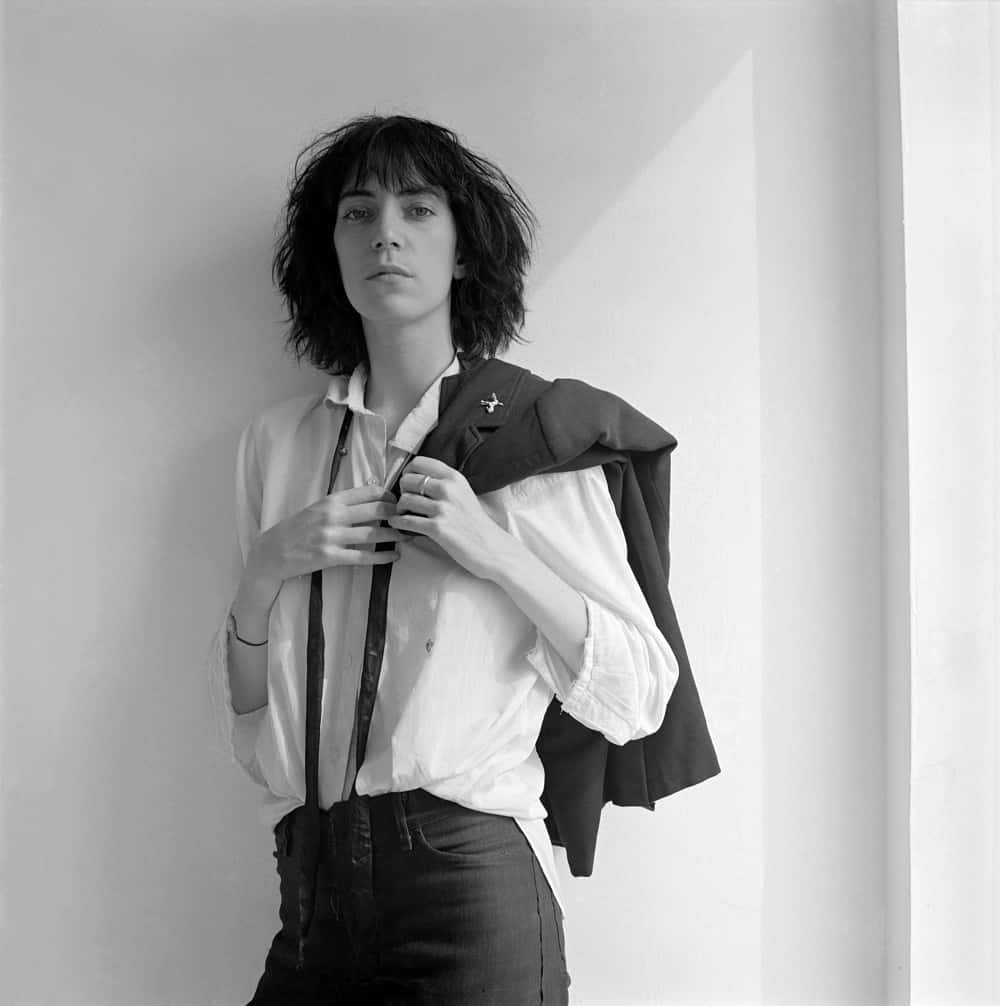