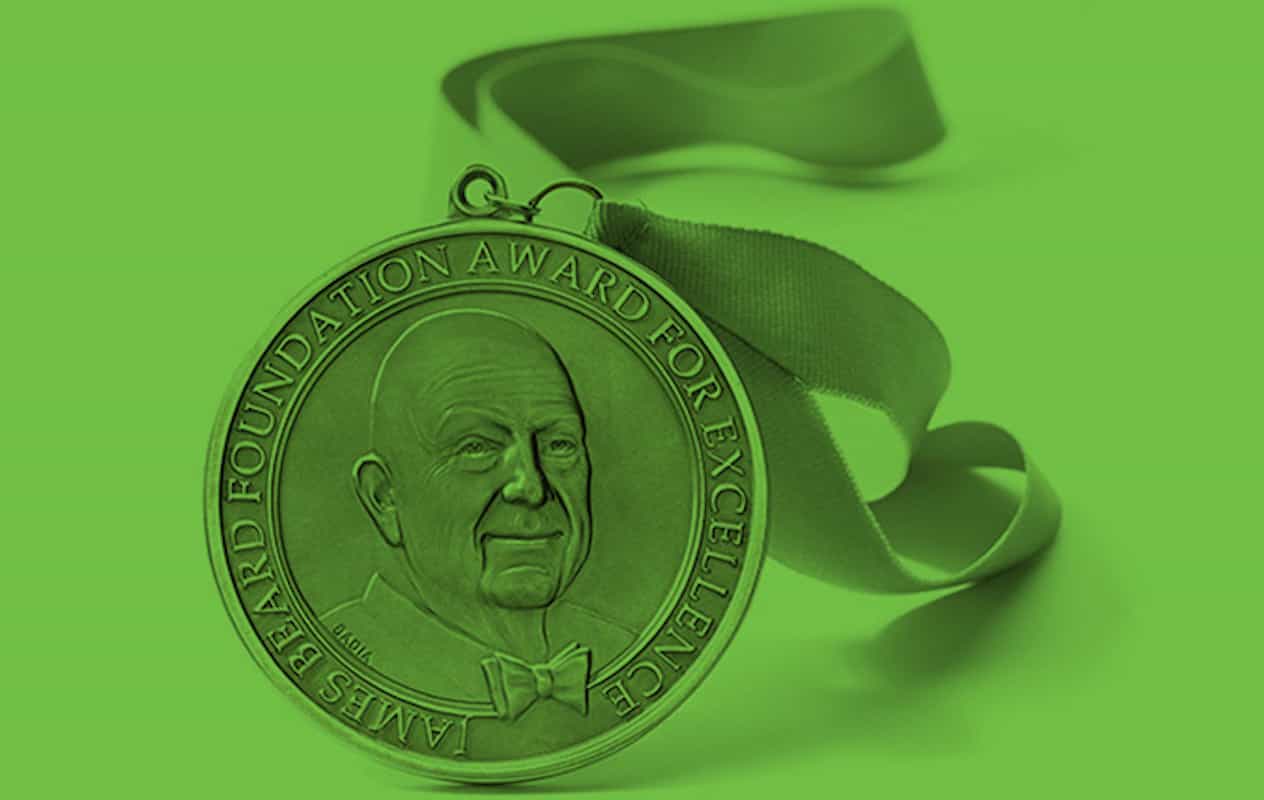 Three New Englanders garner James Beard Foundation awards for their outstanding contributions in and out of the kitchen. 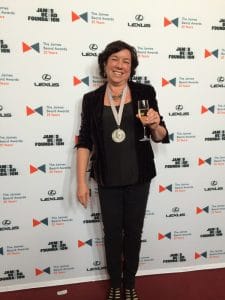 Gunst, the “resident chef” on National Public Radio’s “Here and Now,” won for her article “Cabbage Craft” in Eating Well magazine. A Maine resident, Gunst is also something of a serial cookbook author, with her 15th cookbook, tentatively called Soup Swap, to be published by Chronicle Books in 2016. Gunst calls it “a guide to a style of entertaining. Groups get together, everyone makes a pot of soup, you all have a party, and then everyone goes home with many different leftover soups,” she writes in an email. That soup is at the top of her current cooking list isn’t surprising: She’s done a series of videos on Craftsy.com called Simple Soups from Scratch. 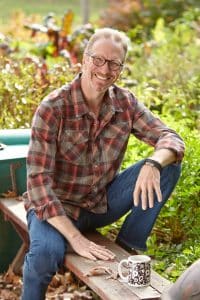 The son of farmers who lost their land thanks to the onset of large-scale agriculture practices, Nischan is no newbie to James Beard Foundation awards: His 2015 honor is his third. He founded Wholesome Wave in 2007 with Gus Schumacher, former U.S. Undersecretary of Agriculture, as founding board chair and the late Michael Batterberry, founder of Food Arts magazine, as founding board member. The vision was simple: Everyone, no matter their economic reality, should have access to affordable, healthy, local food.

In 2008, Wholesome Wave piloted a double-value coupon program at 12 markets in three states. Since then, the nonprofit has launched numerous initiatives, currently working with more than 80 community-based partners in 33 states, according to its website. 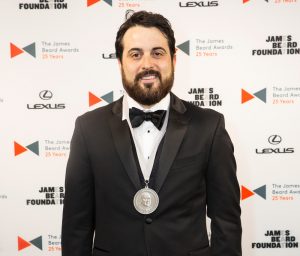