Jensen Beach likes to start with a sentence, listen to how it sounds. Then, he writes another one.

The Vermont fiction writer never approaches a story with a big theme, he says, or even a plot. He starts with an image, a character, a place. In his book of short stories, Swallowed by the Cold, each stand on their own, sometimes bright and a bit funny, other times bleak, often reflecting the features of the Swedish landscape where they take place.

Ultimately, the book connects characters who reappear throughout the stories around the recurrence of life’s difficult events—death, car accidents, violence, war and torn relationships—and the ways that people respond and adjust to them. Last month, Beach received the 2017 Vermont Book Award, bestowed by the Vermont College of Fine Arts to an author of an outstanding work of literature, for Swallowed by the Cold.

“It features things that I love,” Beach says of the book, published in 2016 by Graywolf Press. That includes Sweden itself, where he lived for six years, as well as sailboats and the water. 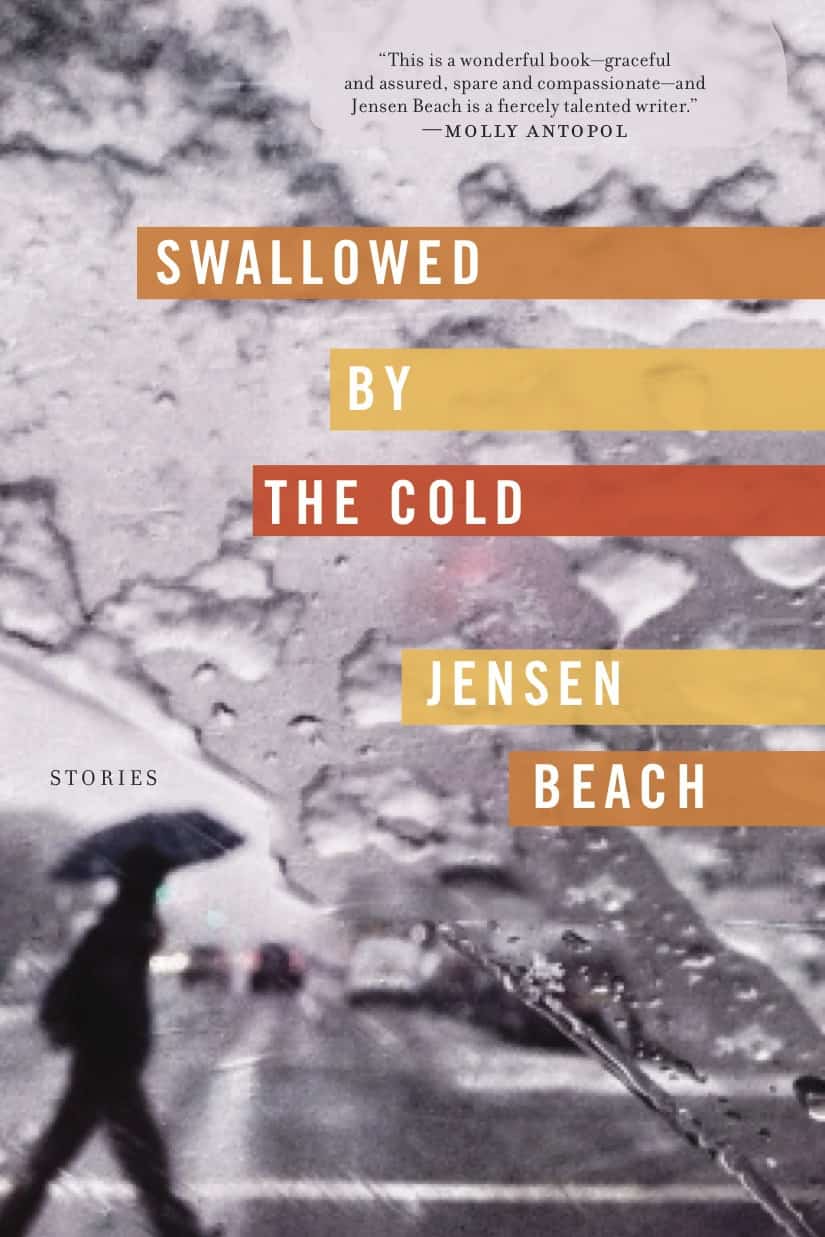 When he’s not writing or teaching writing and literature at Johnson State College, where he is also fiction editor for Green Mountains Review, Beach is skiing or hiking or swimming. In the water, he composes some of his best stuff, he says. “Physical activity is a really important part of my practice,” he says. Beach is not a wake-up-at-6-and-write-for-hours kind of author. Even amid the ruckus of his three kids—ages 12, 9 and 7—he prefers to work at his kitchen table or in his office at the college, where he can read out loud and hear the rhythm of the prose.

Beach, who grew up in northern California, has wanted to write since childhood. He started as an English major at a California community college before heading to Europe, living in Hungary for a time, then landing at Stockholm University. With a plan to become a professor, he started publishing stories in various online literary magazines and anthologies.

Short fiction always was Beach’s favored form. He reveled in “that feeling of breathlessness of just being totally wrecked by a Flannery O’Connor story,” he says of one of his favorites.

Returning to the States for graduate school at the University of Massachusetts Amherst, he felt a bit disconnected, he says. He left Europe and became a Californian living in New England. “I think I was a little homesick,” he says. Stories about Stockholm started pouring out of him and ended up as the manuscript for his thesis.

Beach joined the University of Illinois faculty as a lecturer before moving to Johnson State. In 2011, a friend he met at a summer conference introduced Beach to her literary agent. They reworked the stories and shopped them to publishers, placing some in Paris Review, A Public Space and The New Yorker before selling the whole collection to Graywolf.

Beach writes about places after he leaves them, partly out of nostalgia and partly because the distance gives him perspective and inspiration. He’s now tackling his first novel, set in California and Florida, where he has spent some time in Miami. He finds it fascinating to see the contrasts from neighborhood to neighborhood. “It’s a novel about transitions and change and those kinds of personal experiences that we go through,” he says.

Ensconced in the picturesque town of Jericho, close to hiking trails and ski slopes, Beach has no plans now for a Vermont-based story or collection. Maybe at some point, he says, if it shows up in that first sentence. 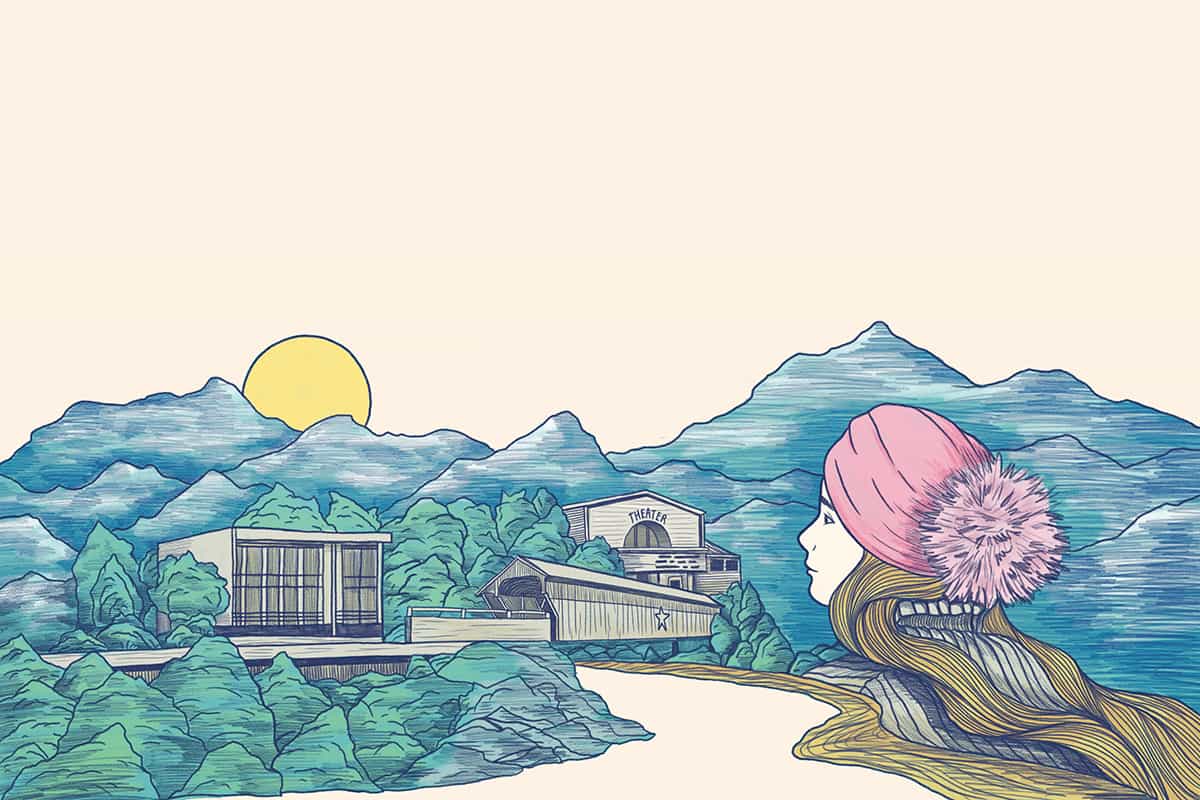