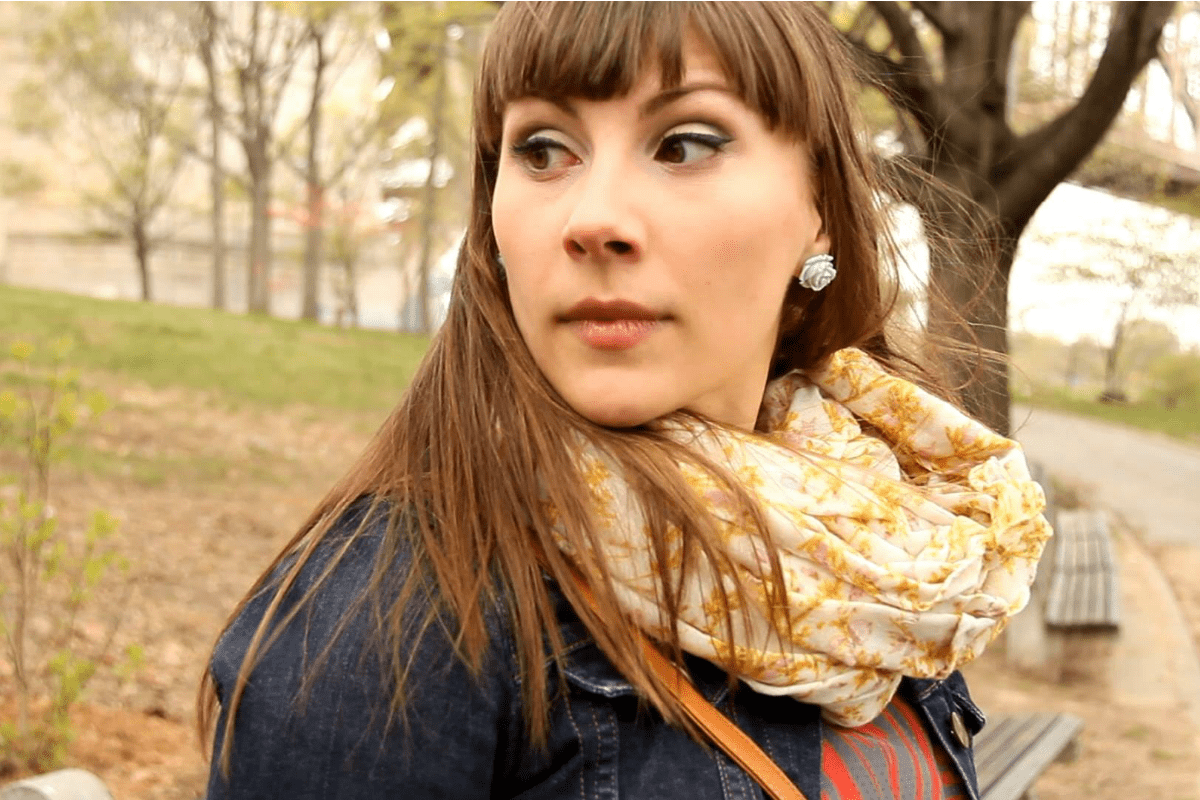 Good friends console you in a crisis, but true friends let you know, through embarrassing memoir, how bad it could have been.

Our spotlight on New England Film’s Online Film Festival continues with “Pillow Talk“, a comedy filled with raunchy, awkward humor whose narrative and emotional center is built around female friendship and modern romance. It’s the lesser-told story about the truly awkward and sometimes traumatic nature of anonymous hook-ups, and how we help each other cope with the aftermath. 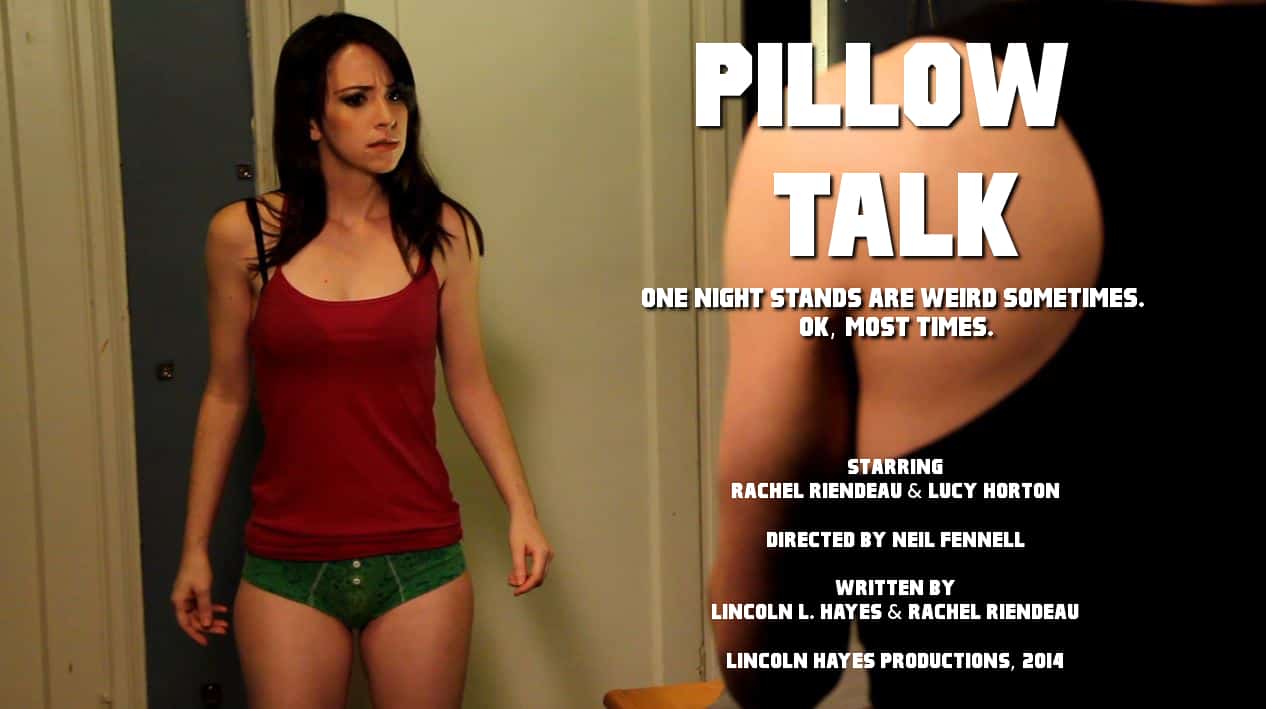 Jenny feels indigent and a bit betrayed after a boy (“the vegan with dreamy eyes”) leaves her in the middle of the night without a goodbye. Jenny expects her friend Sophie to console her a bit; however, Sophie sees this act as a blessing, and begins to detail all the people that she wished left her in the middle of the night. Sophie offers ten hookup horror stories, each of which more bizarre or revealing than the next. For example, the “Waaay Too Soon Guy” who whispered to her, pre-coitus, “So, how many kids do you want?” 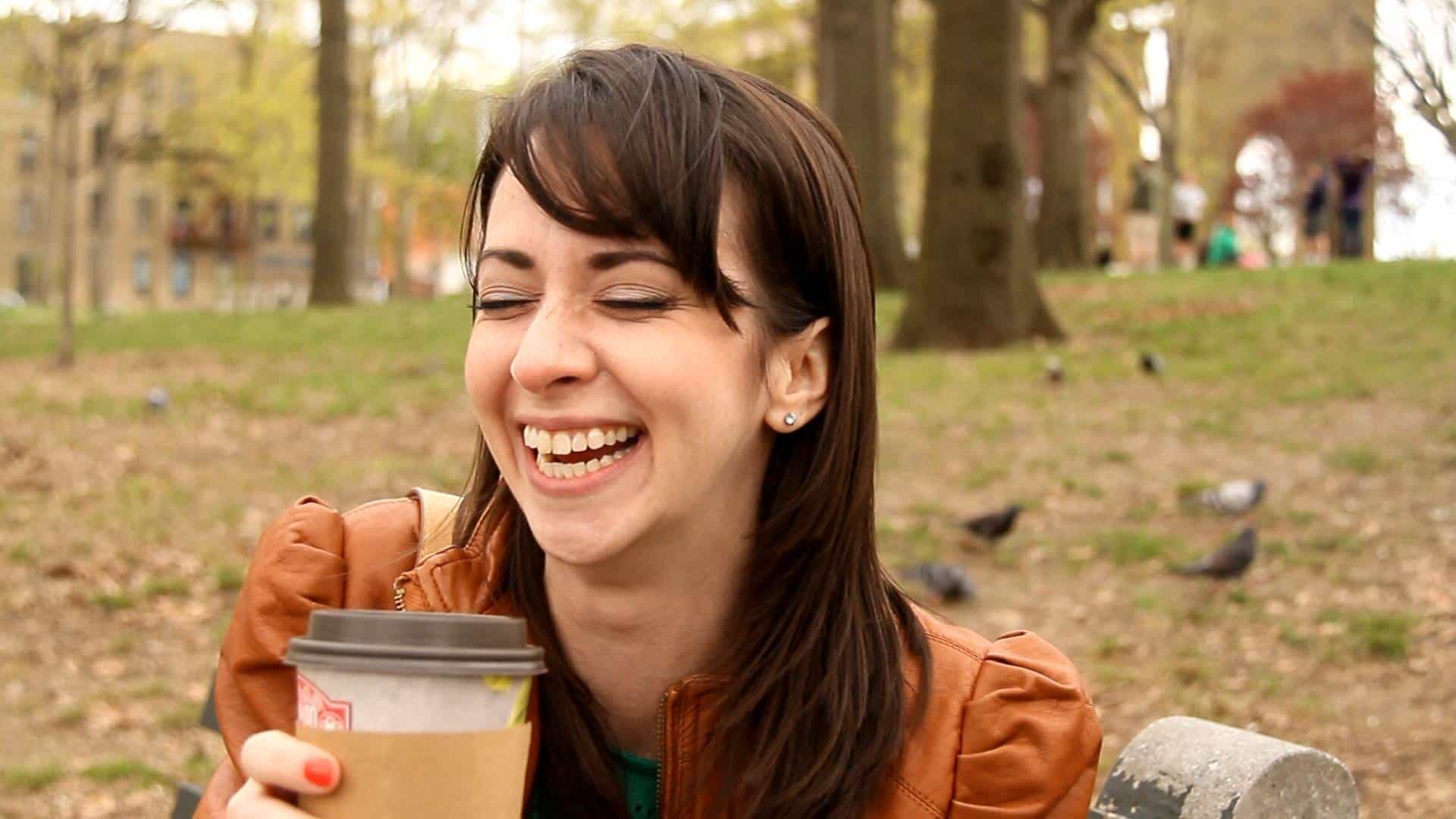 “Pillow Talk”, and its co-star and co-writer, Burlington native Rachel Riendeau-Hayes, have already received much attention and accolades from the regional film community. Check out the film today at the New England Film website before the Online Film Festival ends on October 16th.