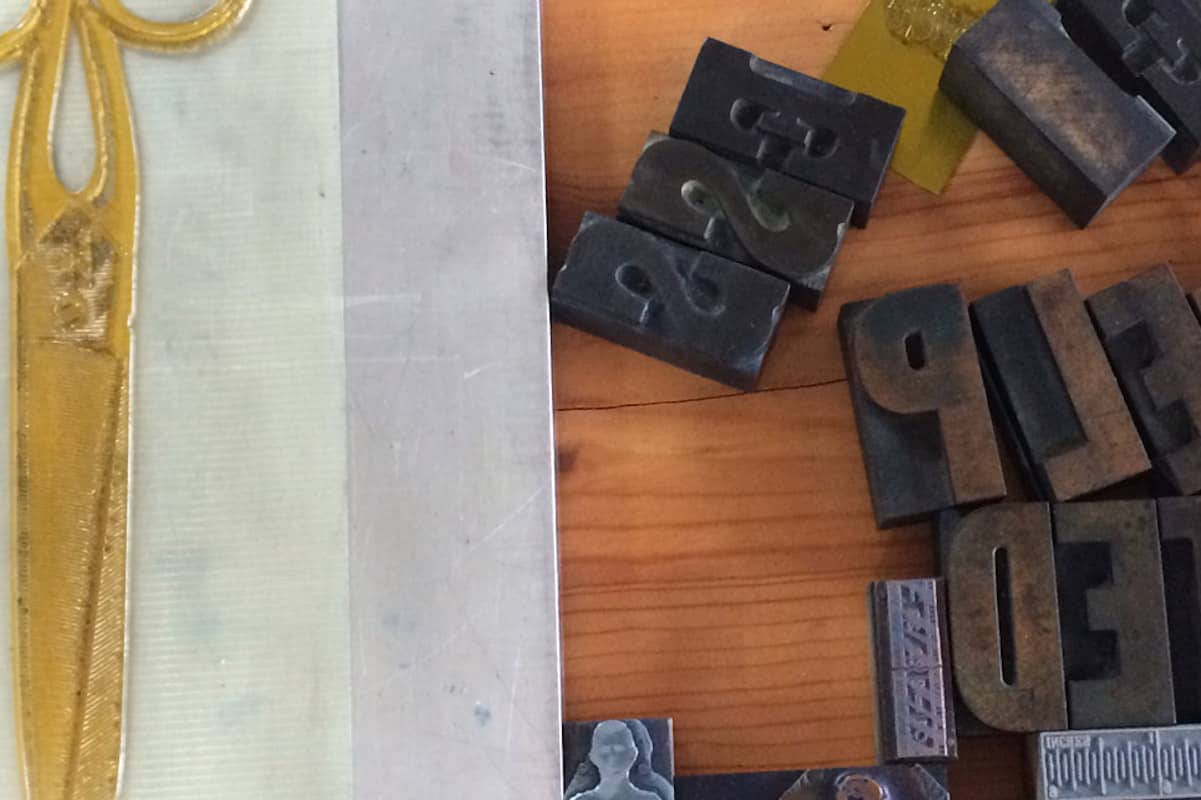 The death of print is, to steal from Mark Twain, greatly exaggerated. At least that’s the viewpoint of those participating in the first annual Northampton Book and Book Arts Fair this weekend.

The fair, which is being held at Smith College, will include a keynote speech by book artist Rich Minsky, a book signing by illustrator Barry Moser, and various artisans who work with paper and print, including engravers, book designers, bookbinders, papermakers, paper marblers, and fine letterpress publishers. 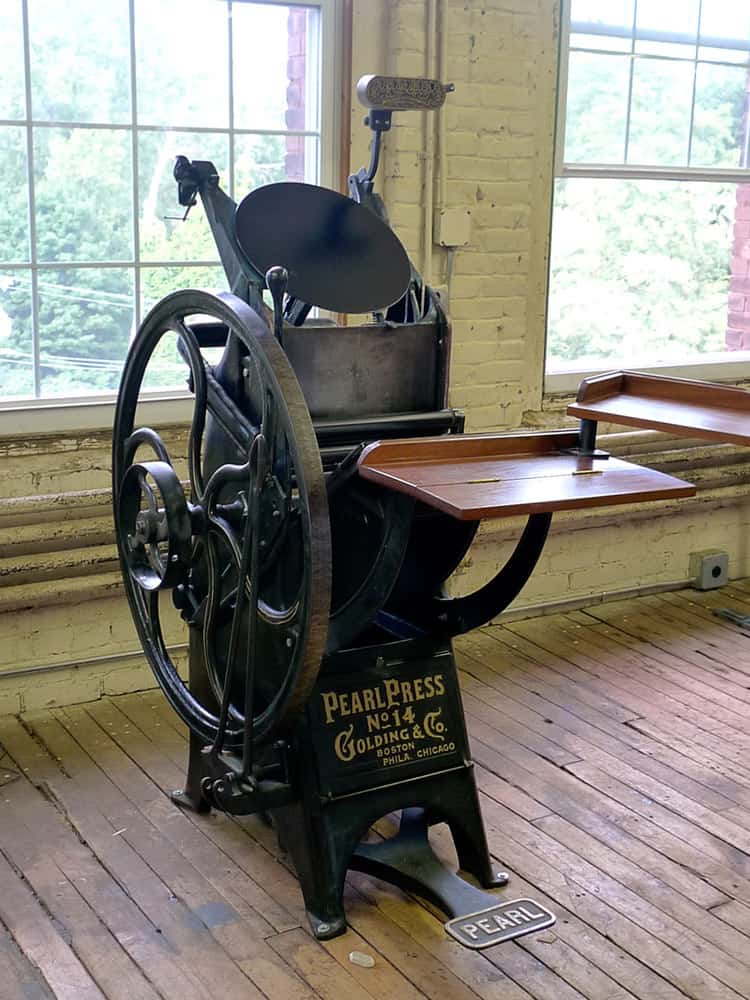 “These fairs exist all around the country,” says Bill Muller, who owns Big Wheel Press, a custom letterpress company operating on vintage equipment. “Northampton is a signature book arts center, but it’s never had a show.”

Muller got his first printing press when he was six; it had unmovable type and was a gift from his parents.

“Over the years, printing floated in and out of my life,” he says. Then, eight years ago, he visited a friend who was printing with linoleum blocks. “I thought we can do this a better way. Now we have 2,200-square feet of antique printing equipment.” Muller will be demonstrating letterpress printing on an 1880 tabletop press at the fair.

Muller, whose business includes equipment from the 1880s to 1970, gets his presses from all over New England. “There are all different food chains to get equipment,” he says, noting he gets calls from people looking to unload Uncle Bub’s old press. “For some reason 2,000-pound presses are always in the basement.” 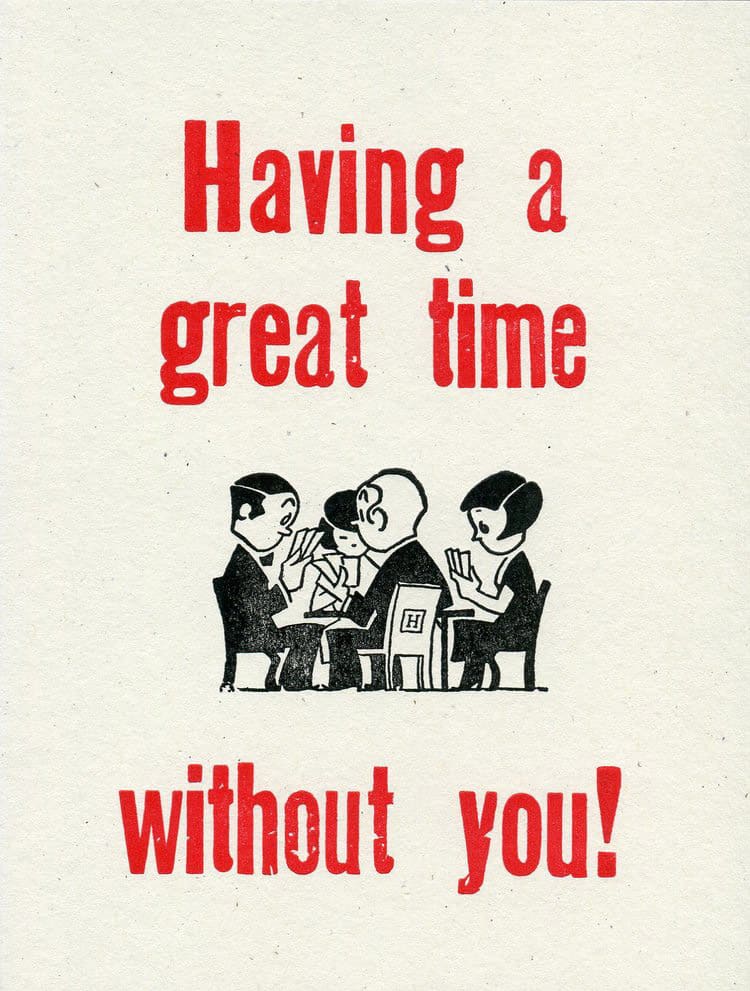 Muller has had to become his own Mr. Fix-it. It’s called being a “machinist operator,” he says. “You have to be able to fix what you use.”

His company also owns (and uses) a linotype machine and a hot lead casting machine. “We are the only hot lead press that is still casting in Hebrew and Arabic,” he says. “We have the most varied equipment of any letterpress studio in New England.”