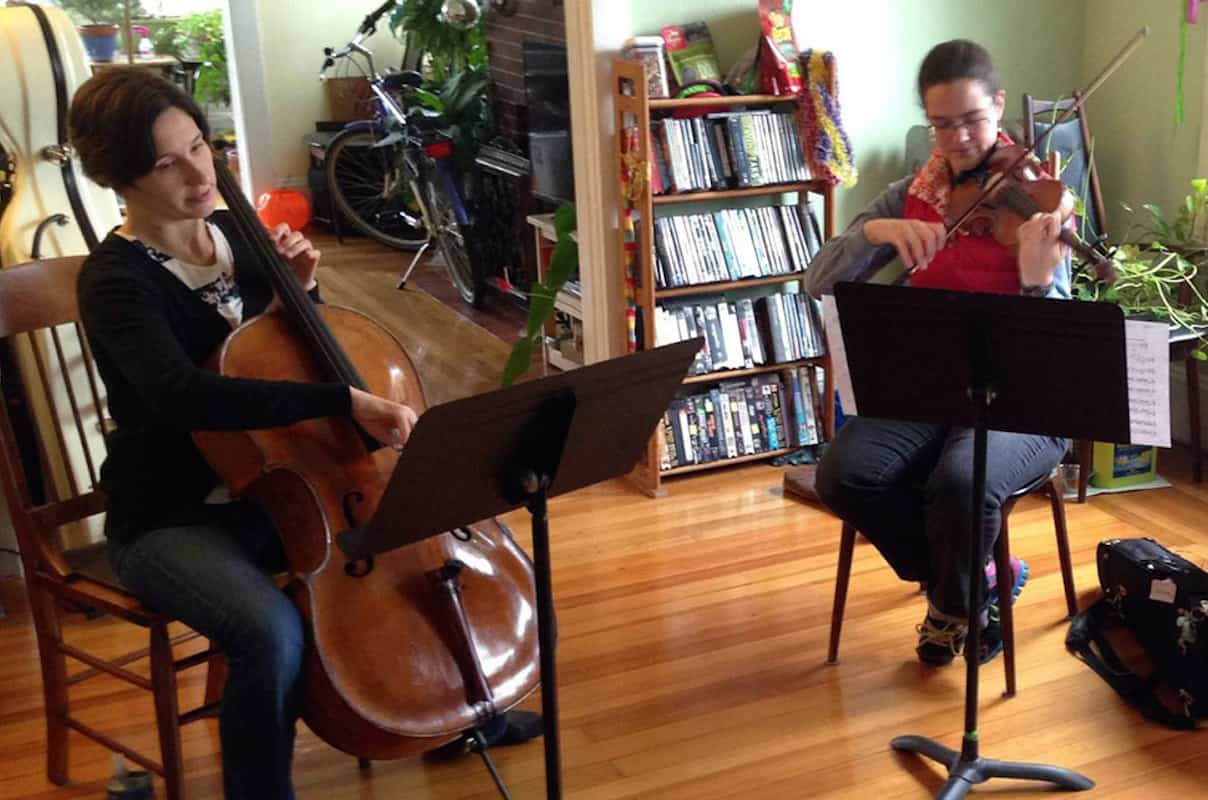 “Fun, engaging, and transcendent (if but for a moment).” That’s how Providence, Rhode Island-based composer-pianist Kirsten Volness describes the sometimes brazen, sometimes ambient, and always envelope-pushing music on deck for the December 6 launch party and concert of her latest undertaking: Verdant Vibes, a new music ensemble and concert series on the cusp of its inaugural season. 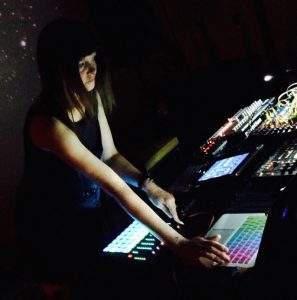 Bevin Kelley, aka Blevin Blectum, is part of the Traveling Bubble Ensemble, which will join Verdant Vibes at this weekend’s event | Photo by Curtis Eaton

By now, it’s no secret that Providence’s music ecology is rife with daring experimentation, to the point that you’d be hard pressed to claim the preponderance of a single music scene. But while Volness — who has called Providence home since 2008 — has collaborated with and gleaned inspiration from the city’s “vast, amazing community of DIY musicians, noise bands, makers, sound artists, folk-influenced artists, and educational and chamber music groups,” she gradually came to a realization. “I’ve had difficulty finding traditional opportunities as a composer in Rhode Island,” says Volness, whose works are frequently performed in New York, Boston, and Hartford, Connecticut.

Her dedication to Rhode Island and its music scene was tested further when she was offered a job out of state. “[That] made me consider leaving,” she says. “I realized that it was now or never.”

Awarded with a seed money project grant from the Rhode Island State Council on the Arts, she and her partner and Verdant Vibes co-director, mixed-media composer Jacob Richman, invited fellow Rhode Island musicians to perform with them, resulting in an eight-person ensemble. Their performance at the launch party will feature five works, including the world premieres of audiovisual sound artist Alexander Dupuis’ Orbits and Volness’ socially-charged marimba and piano piece, Complacency Will Kill You (Contentment is a Choice). Among the special guest performers is The Traveling Bubble Ensemble, a multimedia sci-fi radio play troupe. 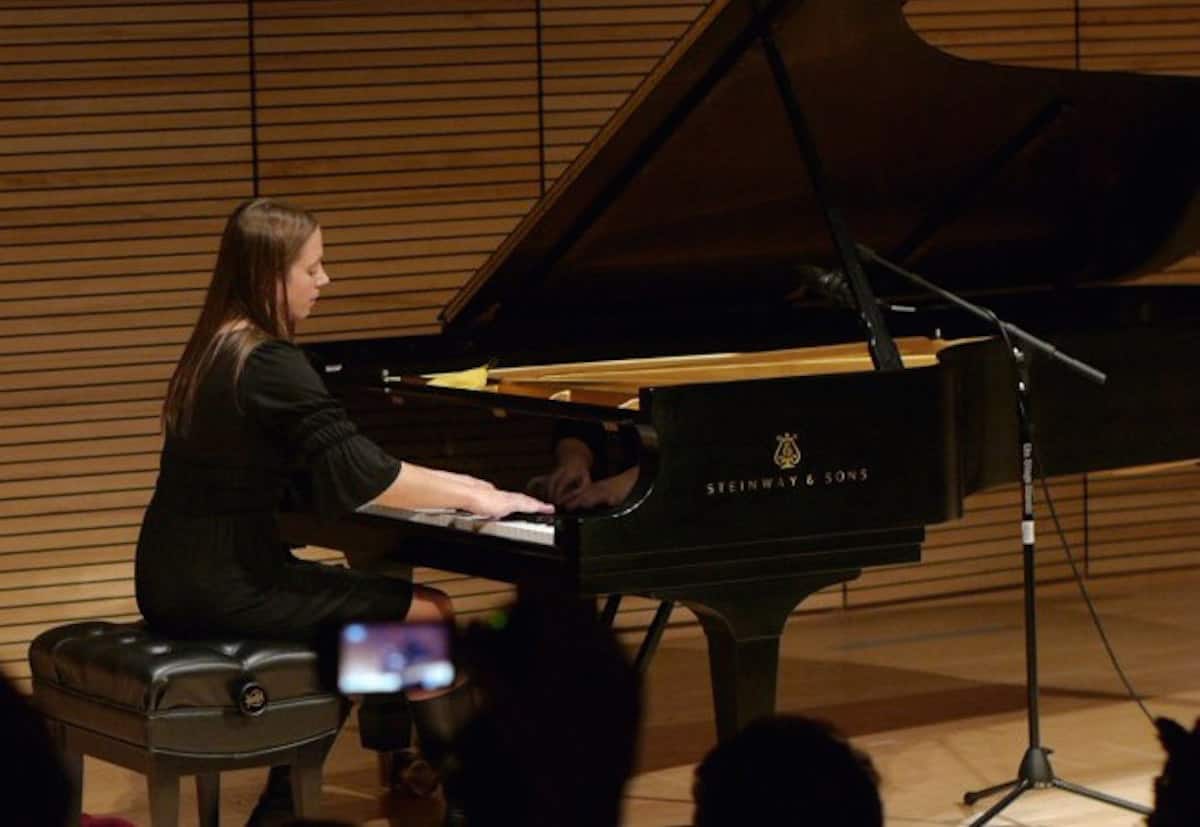 This bursting-at-the-seams lineup offers just a glimpse into what Verdant Vibes has up its sleeve through May 2016 and beyond. “Season One is all about highlighting Rhode Island composers,” Volness says. The ensemble will perform 17 pieces (many of which will be world premieres) for instruments, electronics, video, storytelling, poetry, and dance. Other special guest performers in the mix include Two Selkies and Providence Research Ensemble.