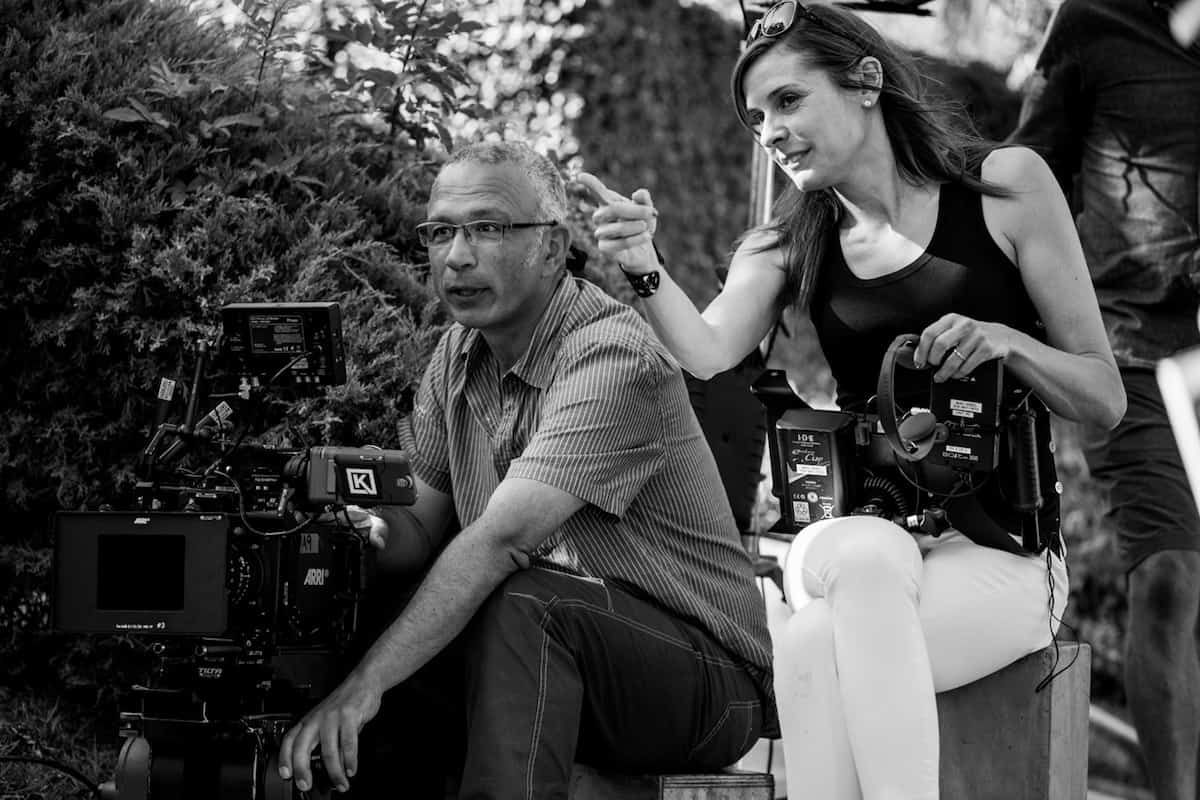 Academy Award–winning director Cynthia Wade has solved the issue of how to work successfully in the film industry using the Berkshires as a home base. “You have to drag the work back,” she says. “It’s like hunting and dragging it back to the cave.”

If that sounds hard, that’s because it is— or at least it can be until you’re more established in your career. Which is why Wade, who won an Academy Award in 2008 for her documentary Freeheld—now a feature film starring Julianne Moore and Ellen Page—didn’t start her career in western Massachusetts. That idyllic spot was just where she knew she wanted to land.

Wade got her first taste of the area as an undergrad at Smith College in Northampton, Massachusetts. In 2010, she and her family—her husband, Matthew Syrett, with whom she has a production company, and their two children—started living in the Berkshires full time after spending some years there as part-timers.

Wade and Syrett had careers in New York City. She has won 33 film awards, including two at Sundance and three at Palm Springs, as well as awards at film festivals in Spain, Italy, Argentina, and Belgium. Her film and commercial clients include MTV, HBO, Cinemax, and PBS, as well as Hershey and Bristol-Myers Squibb, to name just a very few.

Then Syrett got a job in Los Angeles. “The idea was we would move,” she says, noting she had one condition. “I said I would do that, but he had to promise we would live in the Berkshires one day.”

The universe decided to fast-forward the date on that dream. The company Syrett was joining was sold, and the couple had sold their New York apartment, so they were left fairly open to a new idea. “It was what we wanted and desired,” Wade says of the Berkshires move, “but it took something out of our control to give us the guts to do it.”

The move has been good, Wade says. “I would say my projects—the funded projects, commercial work—[have] only grown. But honestly I think it’s where I am in my career more than being in western Mass. I hire local people to help me produce. I’m dragging my work here.”

When we talk, the feature version of Freeheld, which she helped produce, has just hit the big screen. Wade always knew she wanted to expand the original short documentary into a fuller story of New Jersey police lieutenant Laurel Hester and her fight to give her pension benefits to her domestic partner after Hester was diagnosed with terminal cancer.

“I only knew [Hester] at the end. But there was a greater story to be told when she wasn’t just a patient and sick, because she did have an amazing career,” Wade says. “She traced organized crime. And she was the only woman on her force in a male-dominated world. That was an interesting story the documentary couldn’t capture.”

The documentary was also for “a self-selected audience,” Wade says. “[This version] will show up in a multiplex in Texas or South Carolina in a way that a documentary wouldn’t.”

While Wade considers the next big project, she says living in the Berkshires helps her stay centered. “I directed in seven countries this year,” she says, noting she was in eight cities in the last month alone. “When I am back here, I really need to decompress. I put everything into the work. This is a way to rebalance and restore myself.

“There are lots of great reasons to raise our kids in New York City,” she adds, “but the quality of life was difficult. My kids are being raised in a community where it’s who you are in the inside and not what you’re acquiring that matters. That’s really important to me and raising kids.”