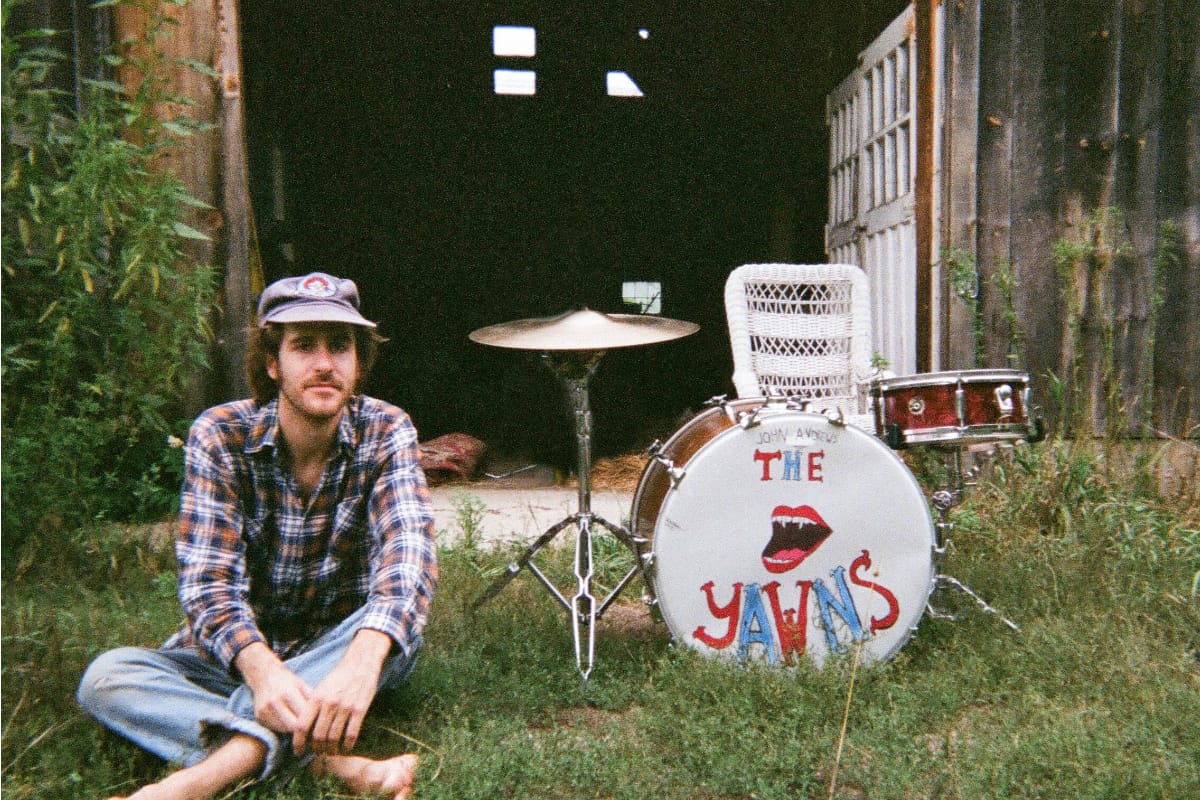 Tucked into the woods of Barrington, New Hampshire, there sits a labyrinthine colonial home with a pocket of music history worth telling.

It is filled to the brim with folklore; the ghost of a young boy haunts the halls and has trouble spelling through a Ouija board, having passed before learning his ABCs. What differentiates this farmhouse from the rest is its recent history as a sanctuary and gestation space for New England musicians. The home warbles melancholic sound. 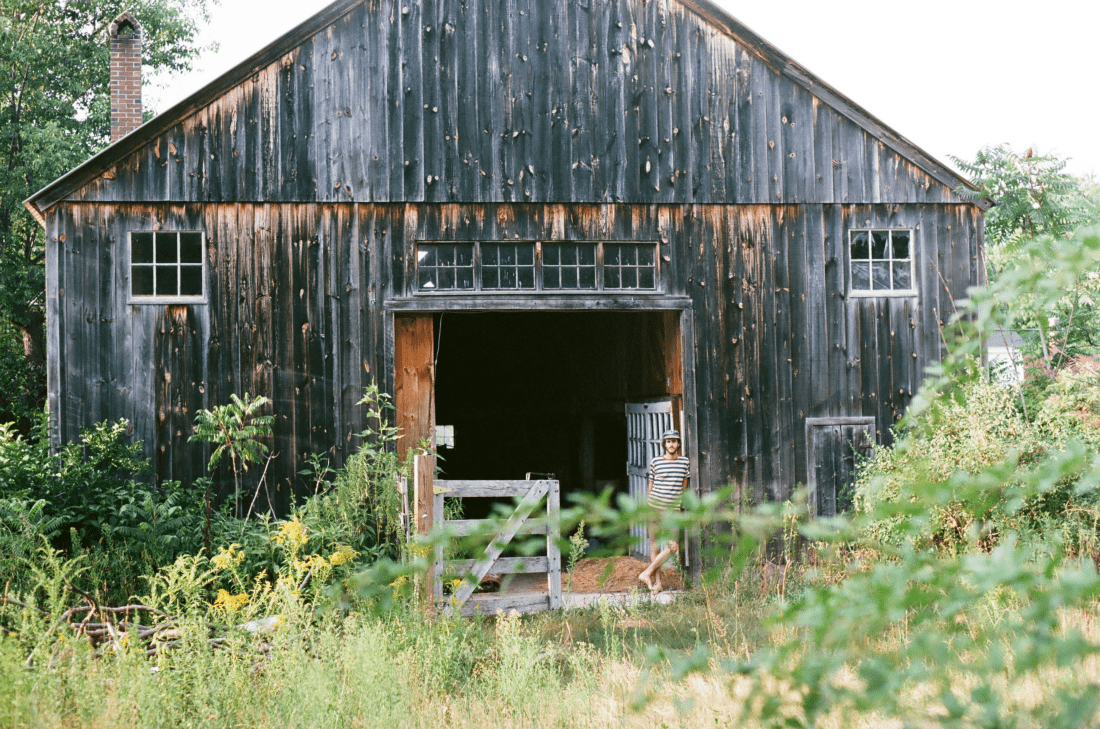 Asa Irons lived in the house on and off through the early 2000s, creating and performing pastoral folk music and bringing his friends around to play. He joined the outsider folk group, Feathers, and played in the stoner metal band, Witch. In Behind a Hill, a documentary about “New Weird America” and the underground music of the region, Irons sits in the Barrington barn and speaks of his love for the area, how it remains his source of inspiration. Irons, it seems, sparked a musical flame in the house that has not gone out.

In 2011, lo-fi psych-rock group MMOSS moved into the house and spent several years recording inside and touring from the old walls. Then, it housed psych-folk group, Soft Eyes. Rachel Neveu, a member of both MMOSS and Soft Eyes, is the current and longest standing resident of the house. She and her husband/collaborator, Lukas Goodreault, also of MMOSS and Soft Eyes, have witnessed a constant flow of bands over the years in the house. It’s caught the sounds of Herbcraft, Lina Tullgren, Bong Wish, Merlyn’s Magic Music Box, The Miggs, and countless others. It’s captured the sounds of the New England web, the interminable unfurling of a widespread and longstanding community. 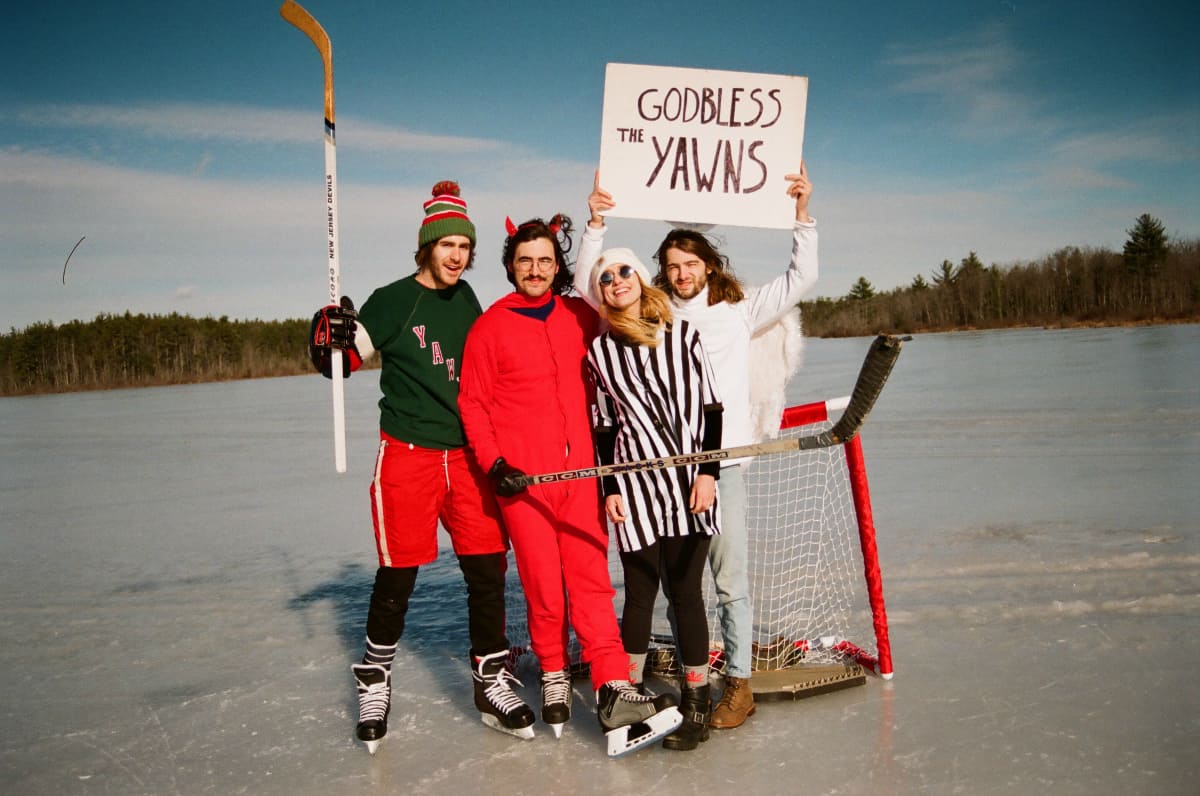 Today, the house is the nesting ground of John Andrew’s project, John Andrews and The Yawns. He’s spent the last year fastidiously writing and recording in the house for his upcoming album, Bad Posture, which is due to come out on the Woodsist record label in March of this year. Andrews is a mainstay of New England’s freaky musical network. He has toured extensively with his groups Quilt and Woods and has recorded with Kevin Morby, EZTV, and Widowspeak. Now, as Asa Irons did, he’s taken to the woods to work on his own project. He feeds the wood stove and plays to the trees, honors the house with sound. Andrews describes his music as good old-fashioned rock n’ roll. “I like music that’s timeless,” he says, moseying around the house in his overalls. He croons over the keys, embodying the title of his upcoming album, bent over his piano and lulling his listeners. 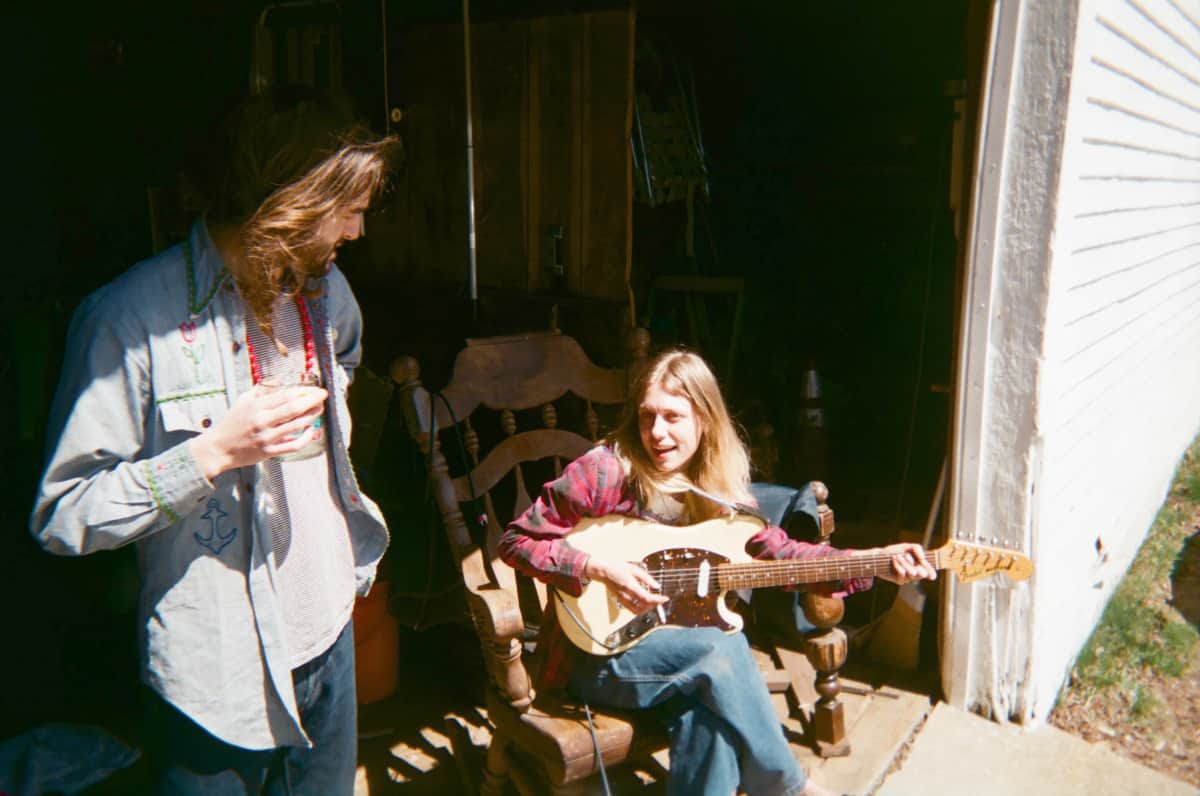 Three quarters’ of The Yawns reside in the house now: Andrews, Neveu, Goodreault, and Joey Schneider, the group’s bassist, and its drummer, Keven Lareau, is no stranger to the house. They exemplify the intermingling of New England’s psychedelic underground. They’ll be touring the northeast with Hand Habits (also on Woodsist Records) in February. If you catch them, you’ll hear the Barrington house in Andrews’ songs. He will sing to you, “live free or die,” and there you’ll be placed in the yard, echoing through the web of New England’s folk past, its psychedelic present, and its unfolding future. 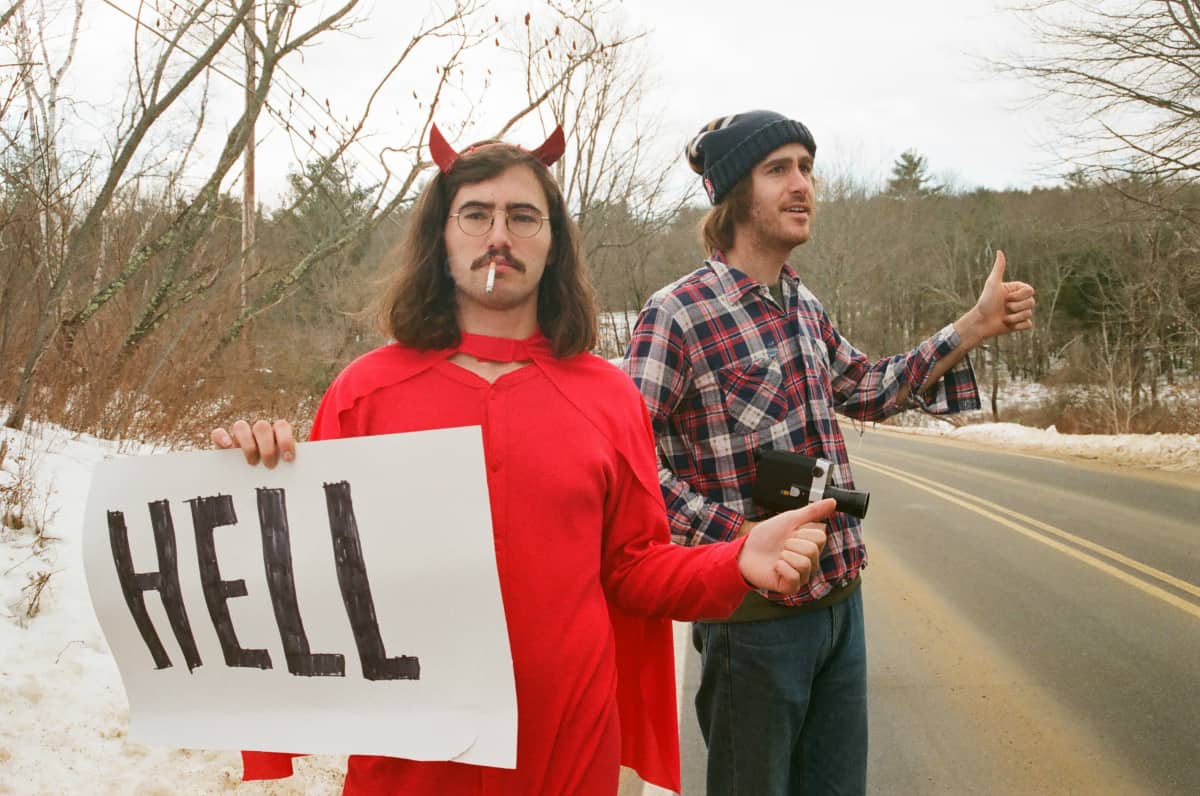