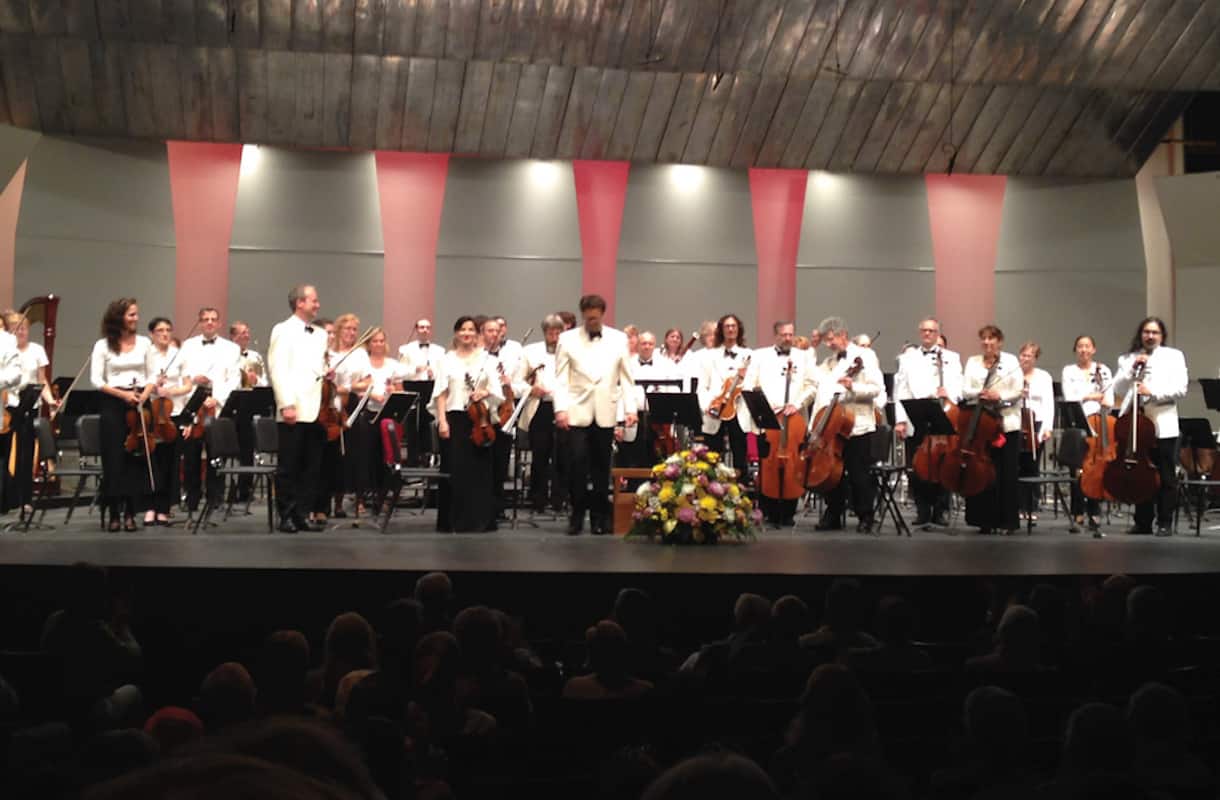 Summer music festivals are a little like summer camp for adults — a chance for professional musicians to get a change of pace and venue, usually in an idyllic setting.

The New Hampshire Music Festival is particularly popular among New England musicians. Now in its 63rd season, the festival was founded as a chamber orchestra that performed on Melody Island on Lake Winnipesaukee.

Violinist Charles Dimmick, who is concertmaster for the Portland Symphony Orchestra and the Rhode Island Philharmonic Orchestra, is among the musician regulars. This summer, however, is the first time he’ll be a soloist when he performs Vivaldi’s Four Seasons. 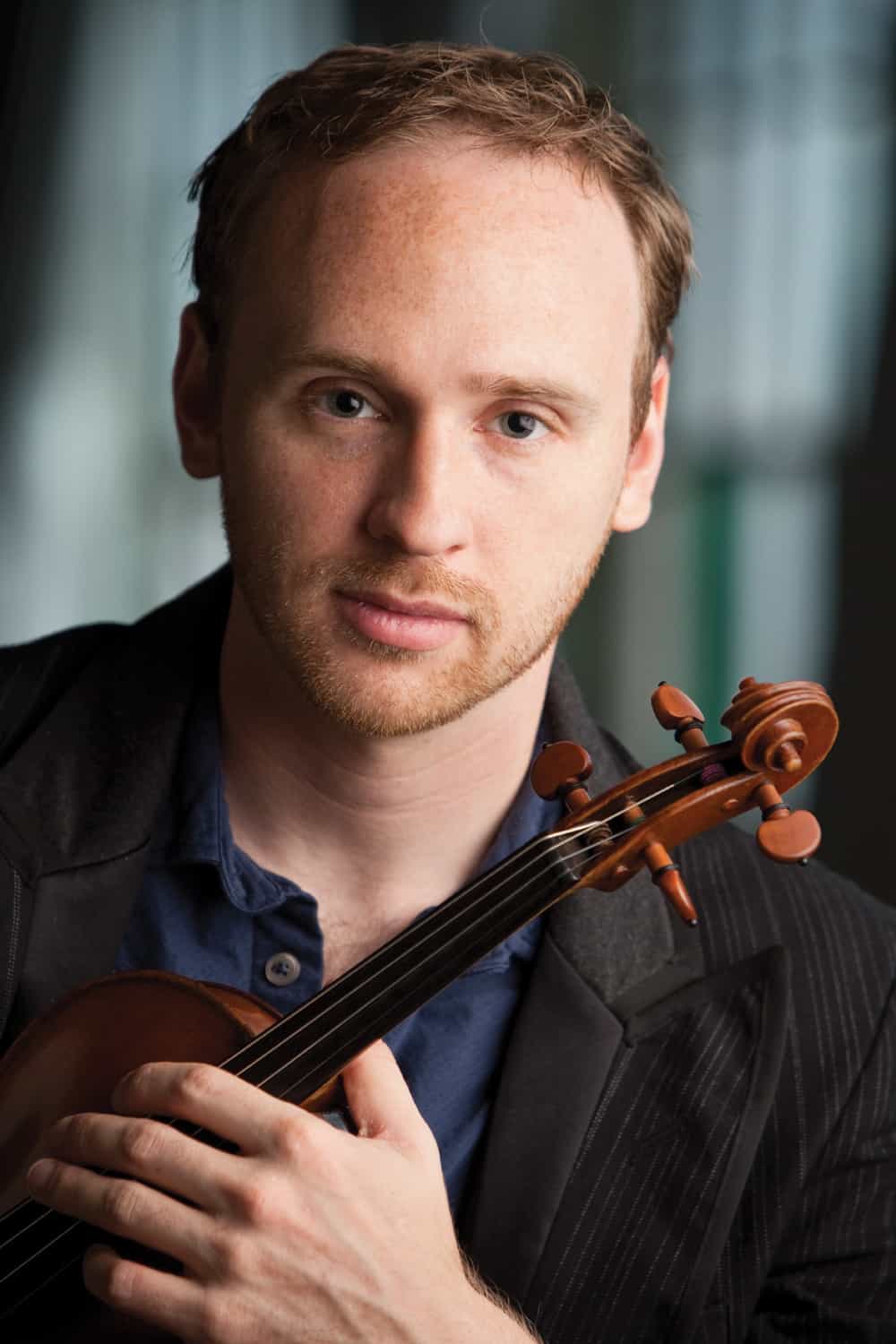 While many would likely recognize some of the riffs from the Seasons thanks to elevators and tony restaurants, in reality this Vivaldi piece is not often performed, Dimmick says. “It gets performed in everybody’s public consciousness, but it doesn’t get performed as often [by orchestras] because of that,” he says. He has only performed it once before.

One of the challenges of performing Vivaldi today, as opposed to 1723 when musical ensembles were smaller and stringed instruments featured gut rather than metal or metal-wound strings, is figuring out how to recreate the best sound. “The challenge is figuring out what works best with a traditional orchestra,” he says. “A lot of what you hear now is historical performance ideas about it, which doesn’t necessarily work well with a group of modern instruments.

“I try to find a blend for what Vivaldi had in mind,” he says, “and still be creative and figure out what sounds good in a large concert with modern instruments.”