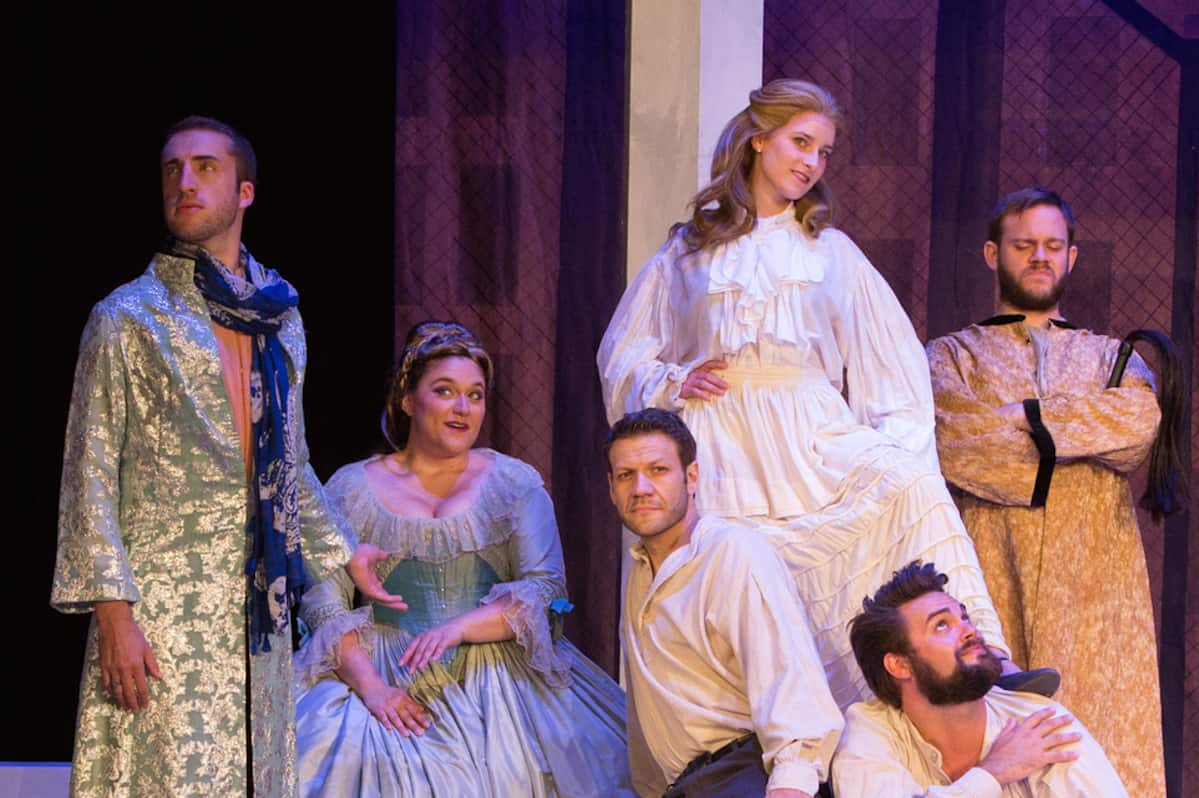 Opera can be a tough sell even in an urban setting, but this Lebanon, New Hampshire, opera company seals the deal.

Opera can be a tough sell even in an urban setting. Put it in a New Hampshire town with a population of 13,000 and some might think that very ill-advised indeed.

But Opera North, located in Lebanon, New Hampshire, has been defying the opera odds for years. And now with a new director, the multi-talented Evans Haile, who joins Artistic Director Louis G. Burkot (who’s been at Opera North since 1987), the venue’s future is looking even brighter. This summer’s season features a trio of musical theater offerings: Mozart’s comic The Abduction from the Seraglio; Copland’s coming-of-age-in-the-Great-Depression opera The Tender Land, and Bernstein’s West Side Story, a musical equally at home on the Broadway and opera stages. 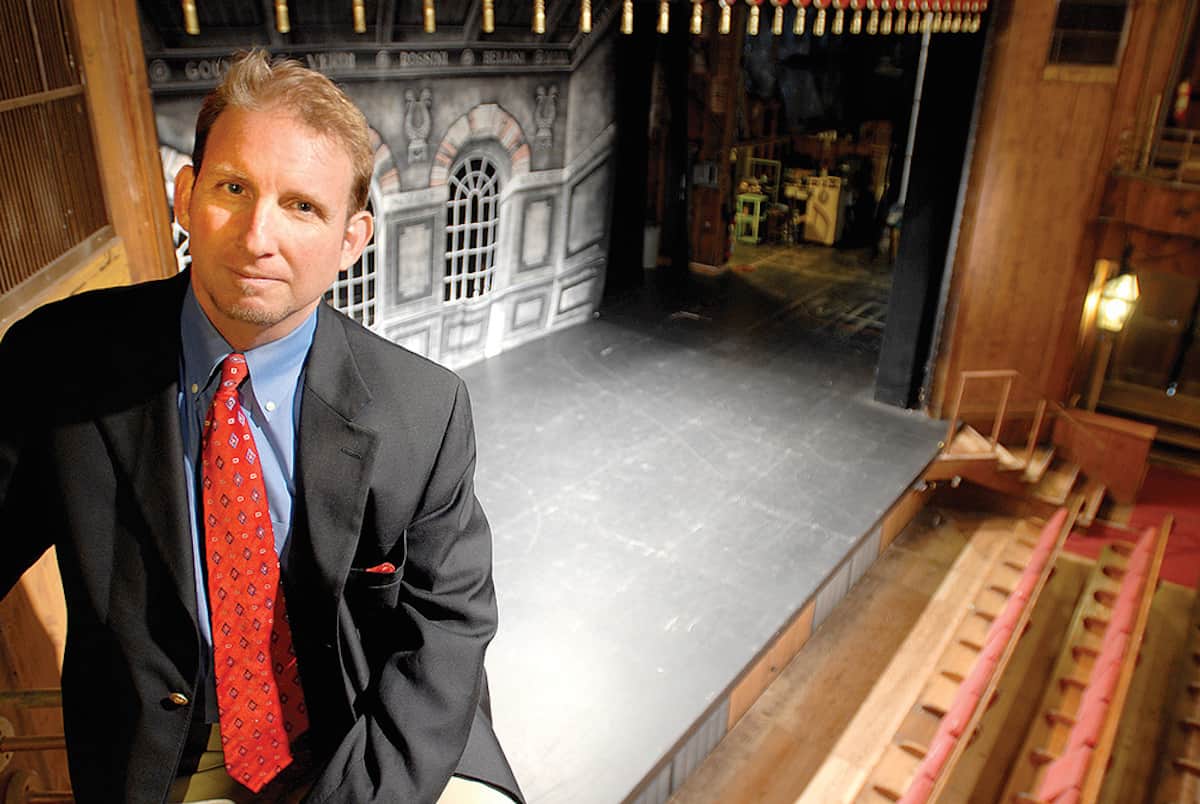 Before joining Opera North this spring, Haile was the producing artistic director of The Cape Playhouse from 1999 through last season. His credits include a similar stint at the North Shore Music Theatre in Beverly, Massachusetts. A Juilliard-trained pianist and conductor, he’s been music director of the Gainesville Orchestra in Florida since 2000, and dramaturg for Florida Grand Opera.

Haile was attracted to Opera North because it’s a professional company that has attracted the best young opera singers such as Nathan Gunn. “We’re an American opera company committed to producing American operas like The Tender Land [and] American musicals like West Side Story alongside the classics,” Haile says in our phone chat. He was in Cincinnati previewing Ricky Ian Gordon’s new opera Morning Star, which Haile would like to produce at Opera North.

Opera North has a budget of a little over $1 million. Haile would like to double that. “Last year, over 6,000 people came to see our three shows, and our performance schedule is structured so people can see three different productions over a weekend,” he says. 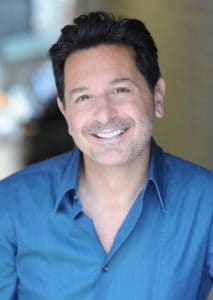 Evan Pappas, the Broadway musical theater star best known for his performances in A Chorus Line, My Favorite Year, Parade, and the London production of Follies, makes his Opera North directorial debut with West Side Story. Several years ago, the much-sought-after actor turned to directing when an auto accident sidelined him for a year. He’s directed West Side Story before, and he and Haile collaborated when Pappas was directing in Florida. “My Tony and Maria come from the opera world, my Bernardo and Anita come from Broadway, and my cast comes from musical theater,” says Pappas. “This is Opera North’s first collaboration with the Boston Conservatory and choreographer Cathy Young, the conservatory’s director of dance, who has turned the chorus of singers into dancers.”

Opera North had its beginnings as the Light Opera of Norwich, which started performing operetta as an adjunct to a community theater. Founder David Strohmier joined forces with Burkot, a voice teacher at Dartmouth, to begin producing opera with musical theater. By 1988, it was a full-fledged opera company. Opera North performs at the 800-seat Lebanon Opera House, built in 1924 and renovated in 2001. It features the largest proscenium theater in the Upper Connecticut River Valley. 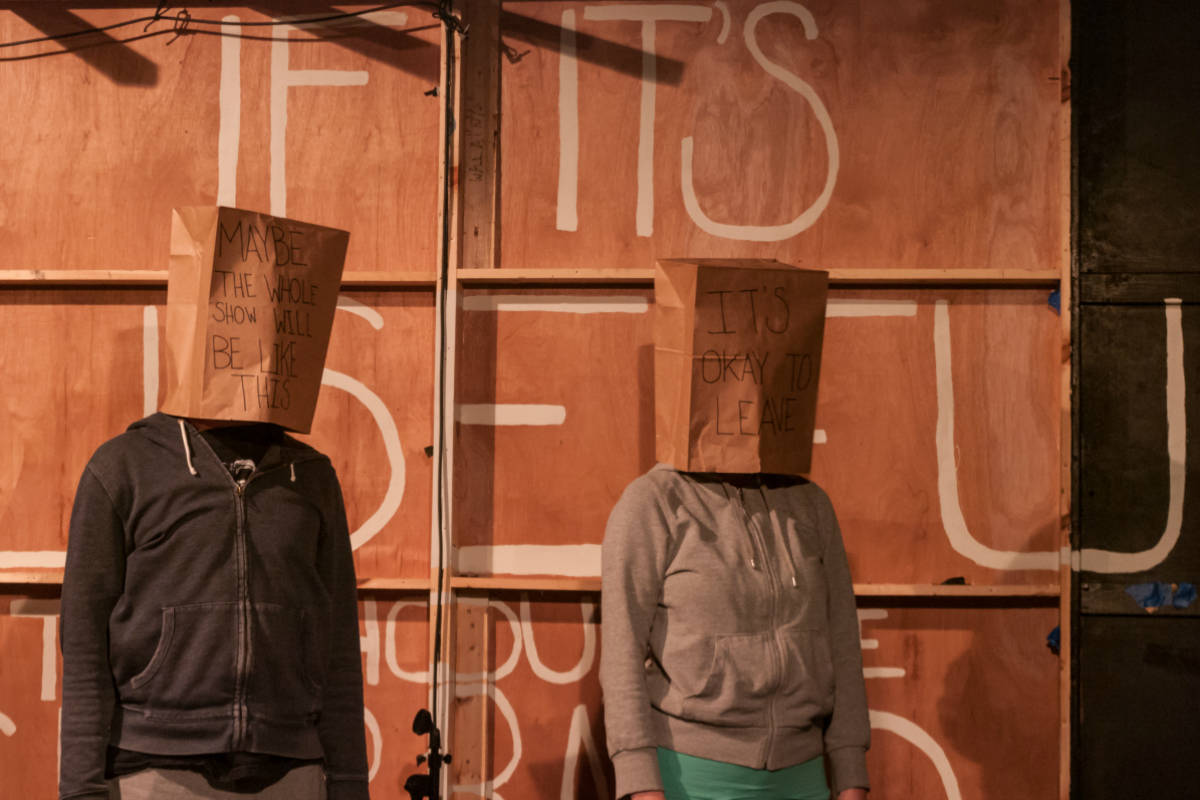