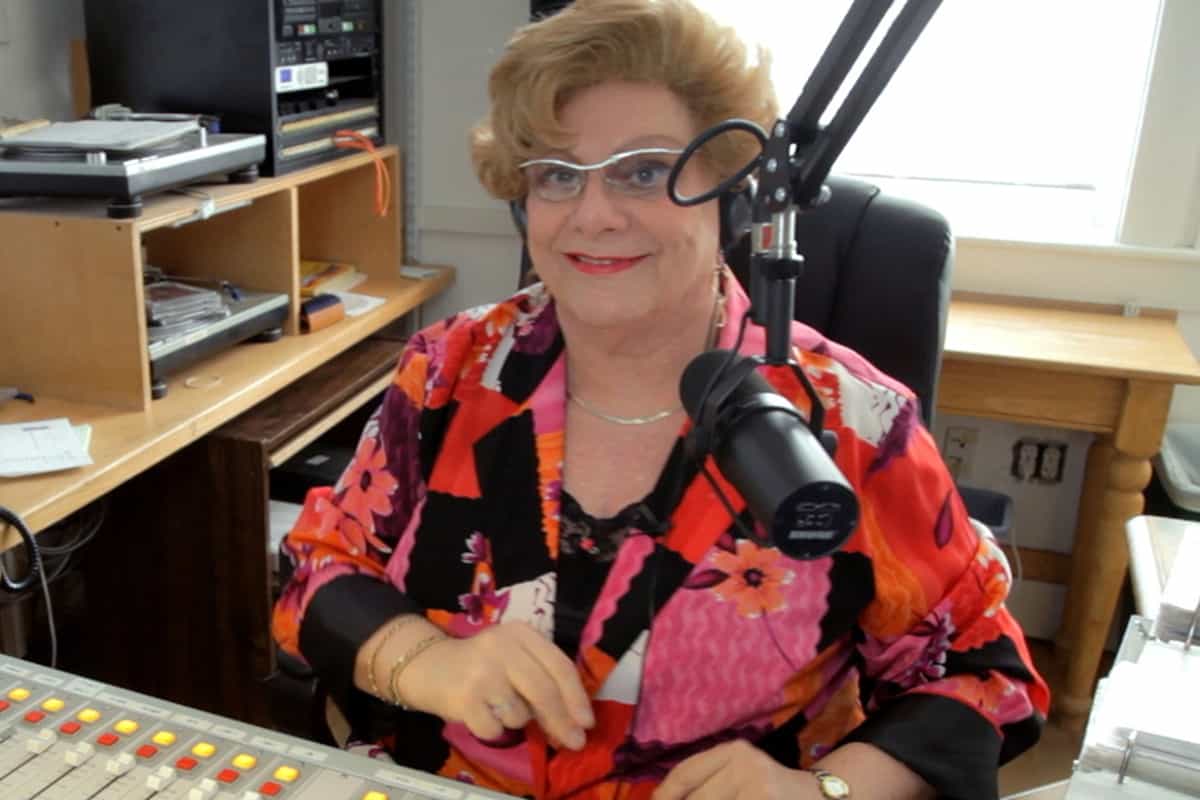 Summer technically begins this weekend, but folks in Provincetown, Massachusetts, are likely to be found indoors with a box of popcorn, catching some of the dozens of features and documentaries screening at the Provincetown International Film Festival. This year’s lineup includes Grandma, a road trip movie starring Lily Tomlin, and Mistress America, the latest from acclaimed indie director Noah Baumbach. Actress Jennifer Coolidge will receive a career achievement award before a special screening of Best In Show.

As always, festival organizers make sure to pay tribute to three of Provincetown’s most significant demographics: Portuguese Americans, artists, and the LGBTQ community. 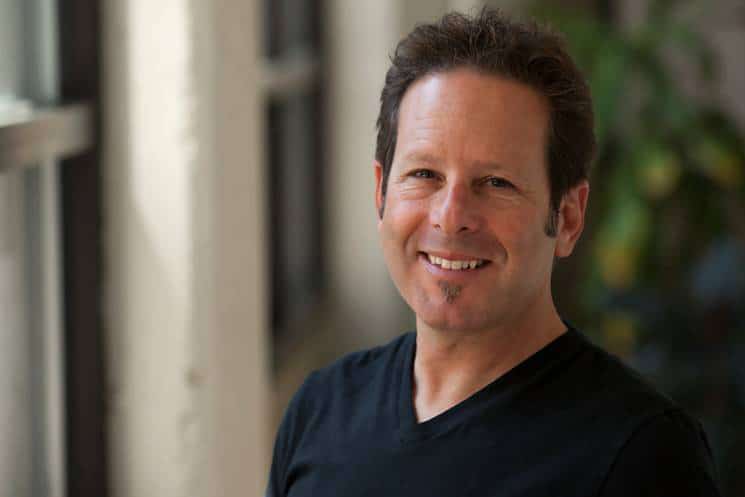 A number of Lusophone features and shorts appear in this year’s program, including The Second Mother, a drama from Brazil, and Alentejo, Alentejo, an award-winning documentary about all-male musical traditions in the south of Portugal.

Closer to home, three documentaries look at life on the Outer Cape. Andrea Meyerson’s Clambake marks three decades of Provincetown Women’s Week, one of the largest annual lesbian gatherings in the world. Packed in a Trunk, meanwhile, examines the mystery of artist Edith Lake Wilkinson. The artist lived a bohemian life in Provincetown until 1924, when a crooked family lawyer who wanted her money had her committed. Wilkinson was never heard from again. 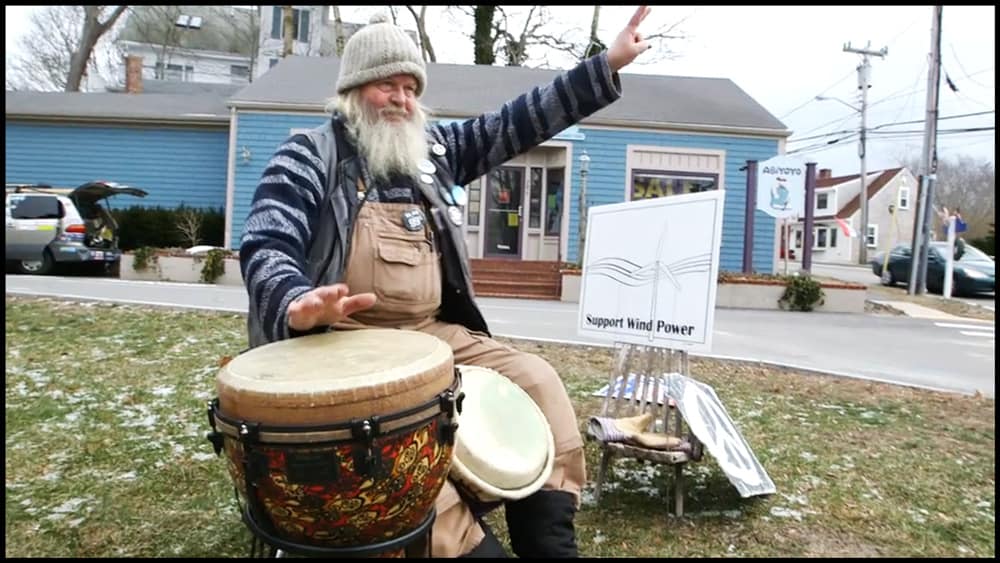 “It’s an incredible story of redemption,”says director Michelle Boyaner, whose film traces the truth-seeking journey of Wilkinson’s great-niece Jane Anderson. Packed in a Trunk has been picked up by HBO Films, and will show on the network in July after a whirlwind festival tour.

Anderson visited Provincetown over 30 years ago to speak with curators about Wilkinson’s work, but no one was interested.“Because she disappeared in an asylum, she was basically erased from the art history records of Provincetown,”says Anderson. “But now there’s a whole generation of curators that have gotten really excited about Edith’s work.” 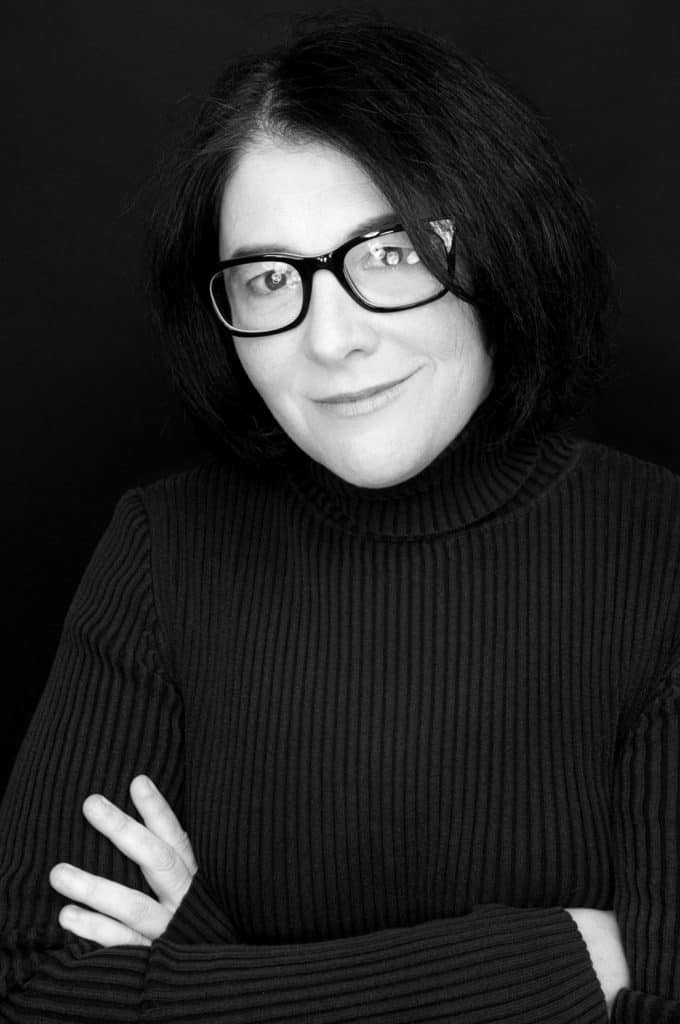 Michelle Boyaner, director of Packed in a Trunk

Another colorful documentary screening this weekend is Outermost Radio, a 60-minute look at Provincetown’s community radio station, WOMR-FM, 92.1. Director Alan Chebot says he was initially drawn to the station by wacky personalities such as Lady Di, host of a Friday afternoon oldies show called Leggs Up and Dancin’. “It’s this eclectic mix of kitschy stuff like ‘Afternoon Delight’ and ‘Muskrat Love’,” says Chebot. “And she’s also on the air singing at the top of her lungs, totally off key and butchering the lyrics.”

Chebot divides his time between Jamaica Plain and Truro, and he filmed the station’s quirky programmers over three years, both in and out of the studio. “People know Provincetown as this great summer mecca, but this community is there 24/7, 365 days a year. So you see that these people are getting nailed by snowstorms. The severe weather is actually one of the defining elements of the film.”