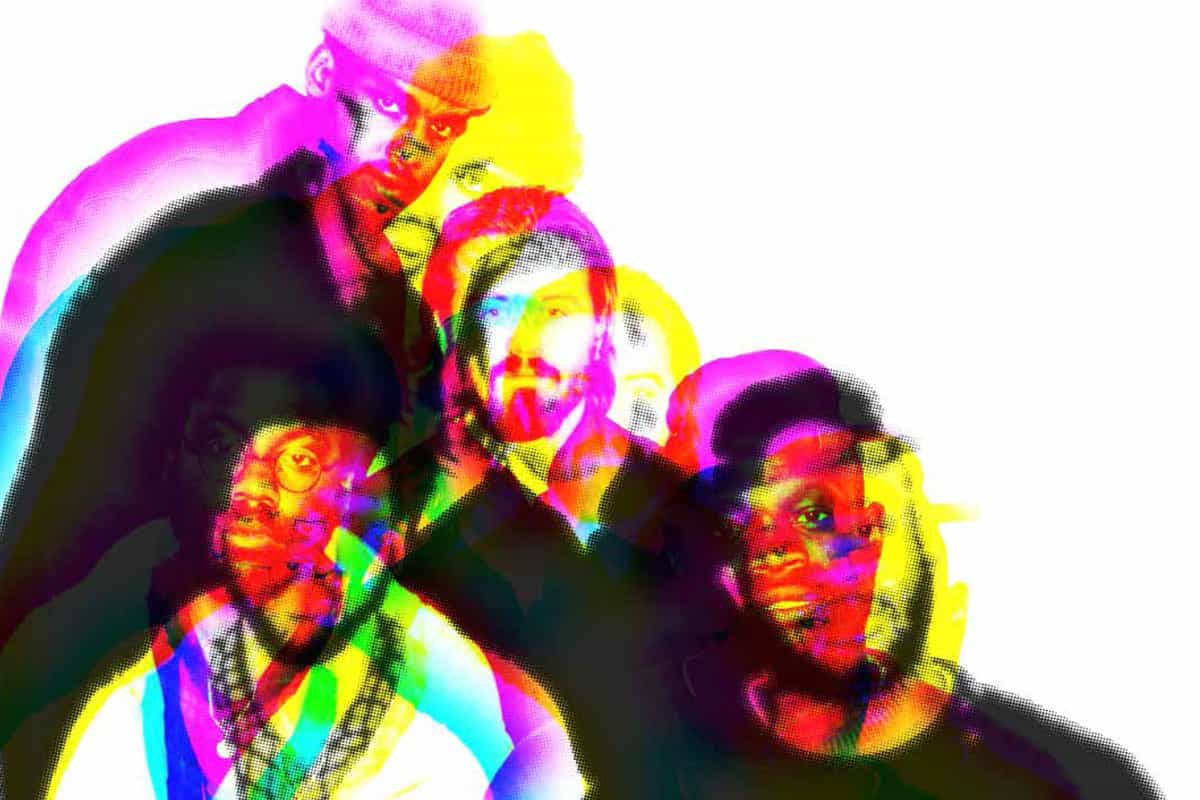 Every creative community needs a catalyst – Hartford, Connecticut, culture gets its cues from Breakfast Lunch & Dinner.

Quentin “Q” Narcisse, Jeff Devereux, Onyeka “Ony” Obiocha, and Josh Jenkins, the team behind Hartford’s cultural collective Breakfast, Lunch & Dinner (BL&D), have a vision: they want to make Connecticut’s capital a happening place. For years, educated twenty-somethings like them have escaped Hartford for job and culture opportunities offered by places like New York and Boston. BL&D signifies a reverse of that trend. They have held events as informal as bar meetups and pop-up art studios, and as orchestrated as Know Good Market, a monthly outdoor festival with food trucks and bands. The four friends also interview artists and publish photo galleries of cultural happenings on their blog.

In their own words, the BL&D guys talk about themselves and the city they’re trying to remake.

On where they came from and what they’re doing

Q: I [attended] Pathways to Technology, a magnet school in Windsor on the outskirts of Hartford. During my time in New York, I worked for numerous companies as an intern—Complex, Dime Magazine, Mashable—all the “popular” places. But the well dried up after 18 months. I came home with no job and no money. Ony called me and … we spoke about creating a collective of creatives that had a passion for building Hartford into a prominent small, cultural city that retains its talent instead of watching it leave for Connecticut’s surrounding states. The rest is history.

Josh: As an infant, I shuffled around a few places with my mother, which eventually led me to fall into the custody of my grandparents, [who] instilled in me the values I have to this day. After obtaining a degree in psychology, I worked for several youth programs in the greater Hartford area. Aside from my involvement with BL&D, I am also the cofounder and creative director for de Muerte USA, a clothing brand based in Hartford.

Jeff: I’m the outsider in the group. I am from a lovely town called Medfield [Massachusetts]. I went to college in Hartford and worked abroad right after school. I moved back and set out getting involved as much as could, which is how I came to meet the rest of these guys.

Ony: At the tender age of 10, my immigrant parents felt it was appropriate for my two older siblings and myself to live in Nigeria for a year in order to gain an appreciation and understanding of the wider world. By the time I returned to the States, not only did I have a completely different outlook on the society I was fortunate enough to live in, but [also] a newly discovered sense of responsibility towards changing it for the better. I’m the president and cofounder of A Happy Life, a venture-building social enterprise dedicated to creating a happier world for all. By night, I’m the ampersand in Breakfast Lunch & Dinner. My sole contribution is as a sounding board and hype man for Josh, Q, and Jeff.

On Hartford, its artists, and its cultural community

Josh: We’ve been fortunate enough to encounter a swarm of like-minded artists and tastemakers that are changing the perception that Hartford doesn’t exhibit culture. I just went to a show that our affiliates Free Wifi provide the tunes for, and young guys like Lonny X and Myke Green performed. It was hosted at this space run by a group called Select Selection, and I’m just standing there thinking, “This is culture in Connecticut.”

Q: Sonically and visually, the taste level has risen. I can see it, and I love it. Artists are striving beyond that “dope for Connecticut” self-imposed ceiling and thinking bigger. The energy is here. The product is stellar. But it’s tough. There’s jealousy, violence, and politics as well. With every step forward, there’s always two steps back, somehow. Most of it derives from the hunger of those looking to put on for the city first, and it becomes a toxic, crab-in-the-barrel situation. Other parts stem from higher-up politics, and their lack of support towards any arts representation.

Jeff: Oftentimes culture divides people. [We create] culture that lots of people can share. Sometimes it’s a bit hard to explain in the abstract. Examples can help. Like, you know how when you are just walking down the block and someone’s window is open and blaring music, and as soon as you catch the beat you just can’t help but bust out a shimmy one time? Breakfast Lunch & Dinner is kind of like that.

Ony:  I always say Connecticut has everything it needs in order to be successful, but our lack of organization, culture of mistrust, and fear of risk-taking have left us with no unifying identity. That’s why we’ve spent the past year working with young makers, doers, and thinkers to build a Connecticut that we’re proud to call home. The culture is behind us, and for that reason we can’t lose. Fuck the old guard, we’re here to do dope shit.