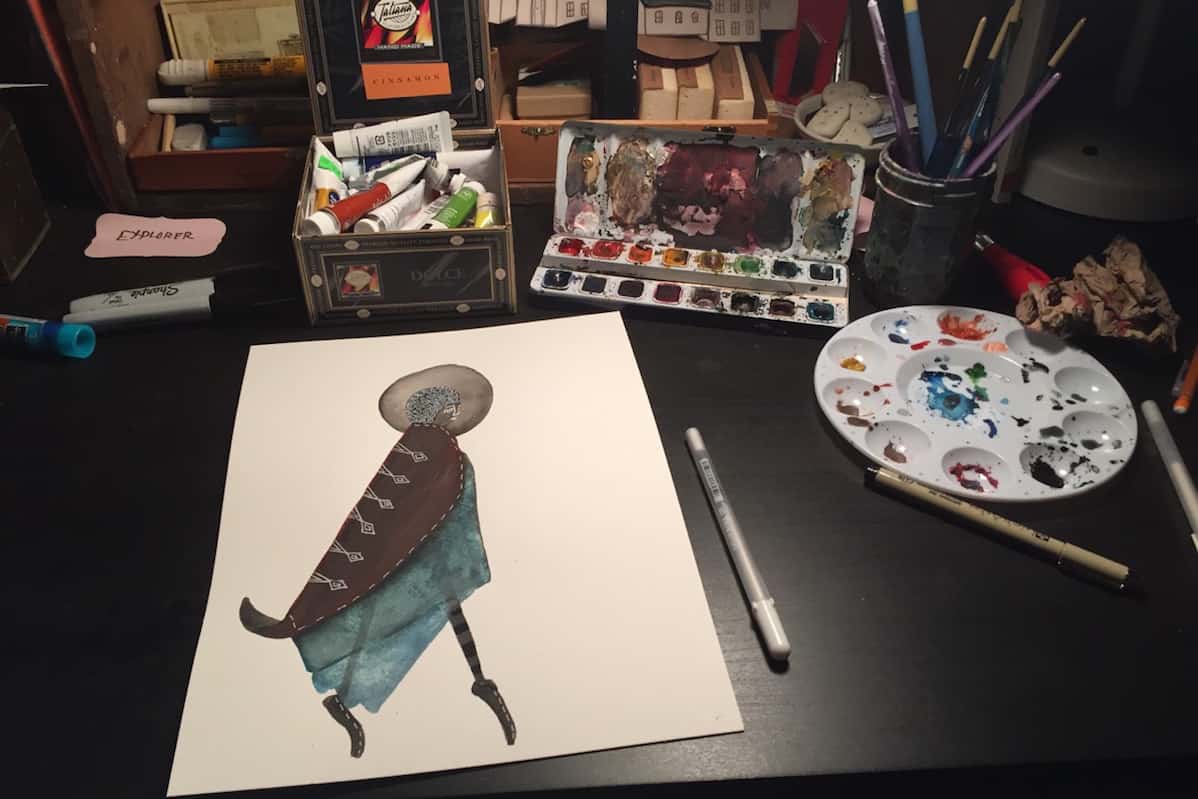 Step right up and into the fantasy world created in the imagination of the staggeringly, variously talented Rachel Blumberg.

“Jules and Jim” – Nada Surf from rachel blumberg on Vimeo.

Rachel Blumberg has an eye for multi-media that has attracted musicians and artists from around the world. She has created captivating stop motion music videos for Nada Surf, bold album covers for the Portland Cello Project, and captivating solo shows from coast to coast. Along with her work as an animator/filmmaker, she is also a highly accomplished musician and former drummer of The Decemberists. 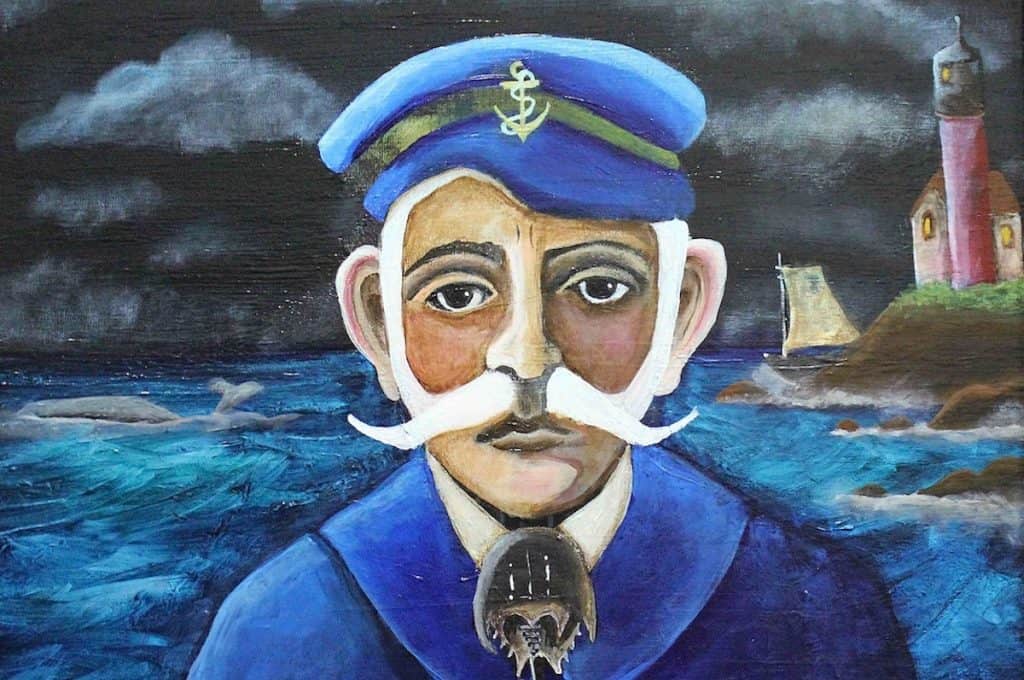 While exploring the selected pieces on her website, I began to feel a strong story building. Each piece is an essay in a vast catalog of folklore, ranging from the aged Sea Captain, complete with a horseshoe crab bolo tie, to her series on celestial-sized animals carrying entire villages on their backs to new, beautiful & magical lands. A section of her work has a feeling of elegant disrepair, which can be seen in items used to create many of her stop motion works. The items are stated to be things found outside with an unfinished painting supplying the perfect backdrop. Her music videos hold such a strong aesthetic that you feel as though the music was written later. 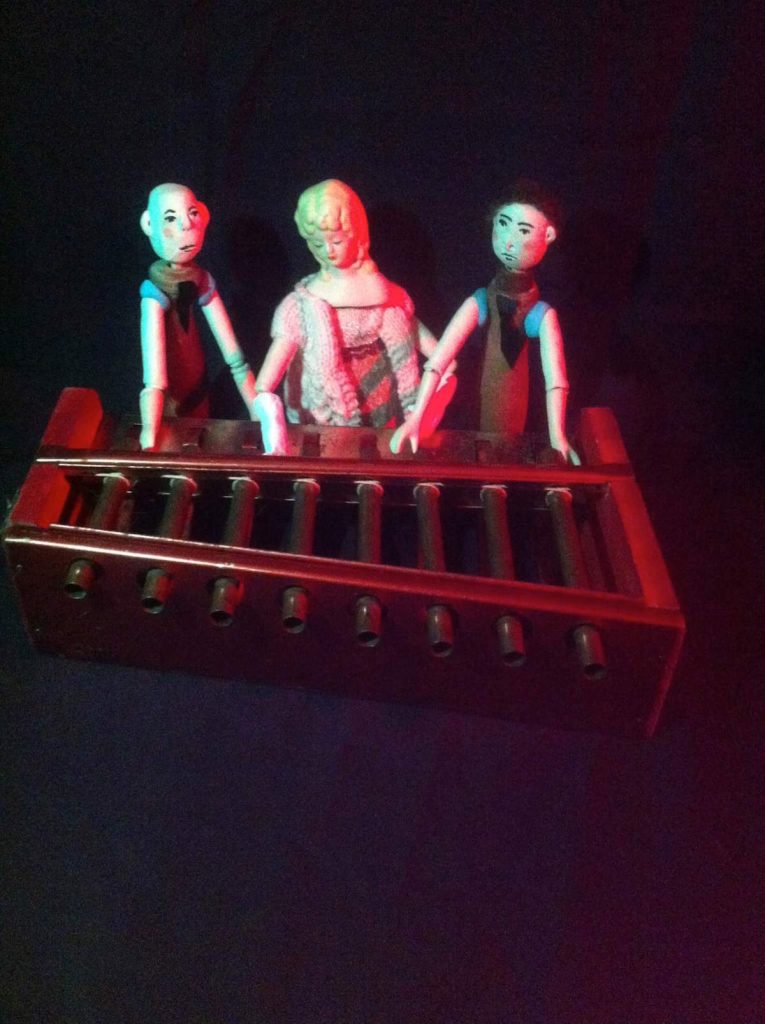 Rachel creates, teaches, and performs often – follow her on Tumblr and see her perform live in her home state of Rhode Island in September. 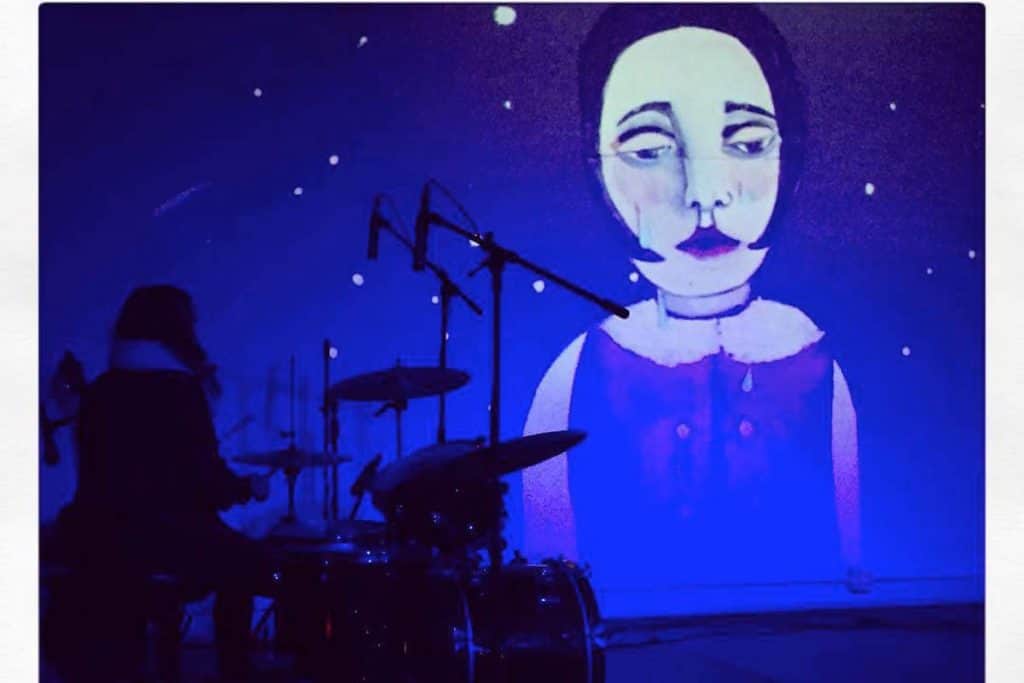 Jennifer HayesRachel Blumberg Sees And Hears More Than You08.03.2016