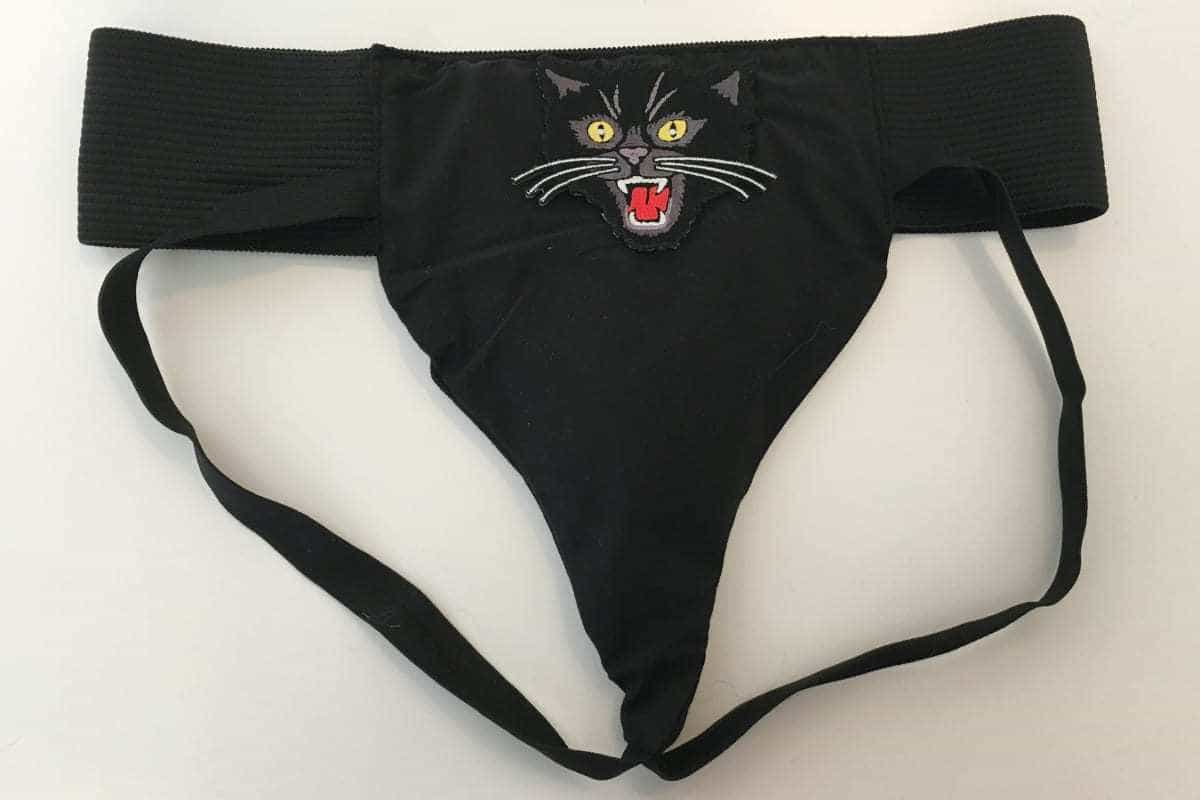 New Hampshire media artist Rachelle Beaudoin on feminism, her obsession with the Kardashians, and finding her body beautiful.

From Positive Affirmation Underwear and 43 Possible Merkins, to Thighbrows and Domestic Isometric Holds, New Hampshire artist Rachelle Beaudoin uses her body as a feminist landscape for her artwork. As an interdisciplinary media artist, her art vacillates from wearable technology to GIFs and many mediums in between, centralizing her body as a stage to explore feminine stereotypes, pop culture and, often, her obsession with the Kardashians.

Beaudoin weaves humor and an unwavering feminist critique with ease. “I use my own body because it is the most honest way for me to express my ideas and my feelings,” she says. “Using my body is about interacting with time. It is about exploring topics I am sometimes not ready for and breaking down the mold of social expectations to show that my body is still beautiful, even though it may not be exactly what I see in the media.”

In 2014, Beaudoin was a Fulbright artist-in-residence at quartier21 in Vienna, Austria, where she completed a series of body-positive projects including Positive Affirmation Underwear, undergarments with mp3 technology that play back her own recorded self affirmations. “It’s a project that inspires myself and others to see my body how I want it to be seen,” she says.

Beaudoin’s ongoing project, Thigh Brows, is a series of digital videos and gifs of superimposed eyebrows over thighs, often her own and those of women found in fitness magazines. “Do you remember when having a thigh gap was all the rage on Instagram?” she says. “Well, later there was a picture of the Kardashians on a boat. And their thighs are thick and they have big asses. When they were kneeling, there was a crease at the top of their thighs dubbed a “thigh brow” and it became the new ridiculous trend.” Beaudoin’s project uses humor and artistic confessional expression to expose her own body against media stereotypes of expected feminine forms. “Who can even say what a thigh brow is? It is a term that is hilarious and doesn’t make any sense because it is a fabricated body form.”

Beaudoin currently resides in Peterborough, New Hampshire with her forester husband and teaches at the College of the Holy Cross in Worcester, Massachusetts. Recent projects have included Pussy Protector, an collaborative project with designer Hanna Broer that was recently shown at the Whitney Houston Biennial in March and the Nasty Women show in Maspeth, New York in January.