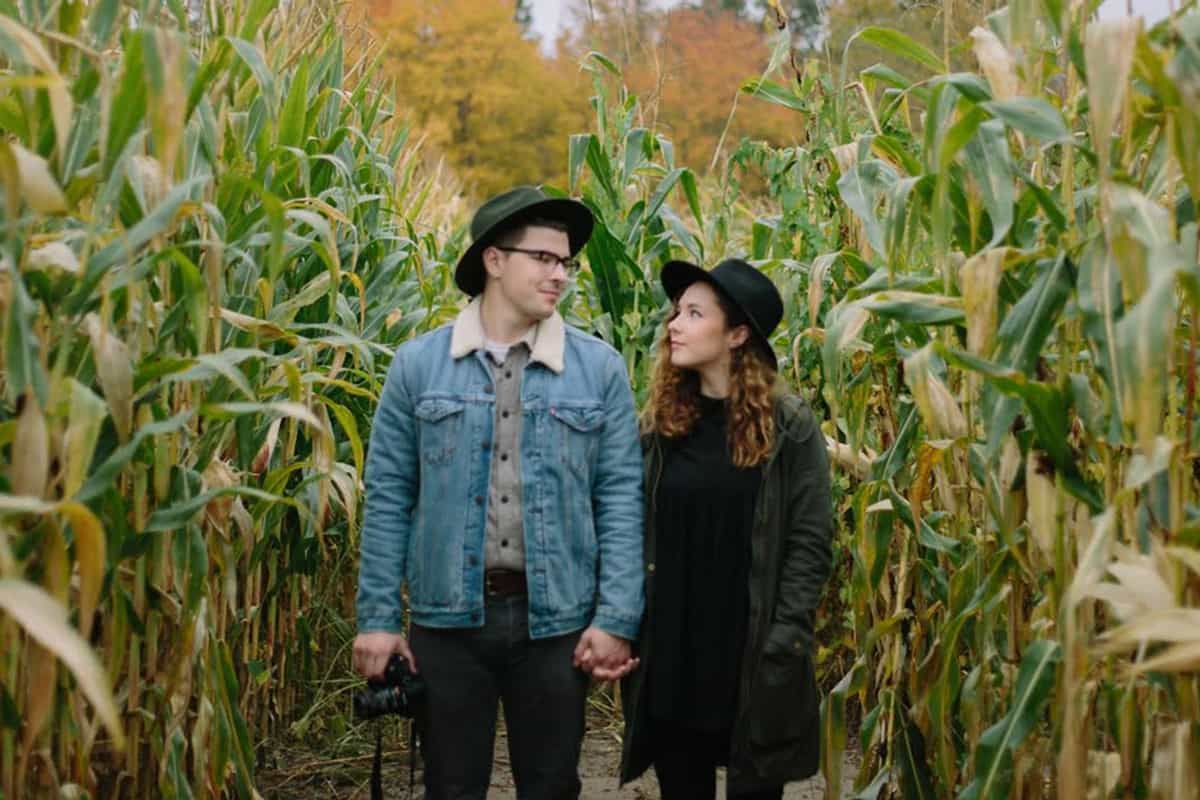 Millennial photographers bring the intimate landscapes and city life of Portland to their ten thousand plus Instagram followers.

Abigail Johnson-Ruscansky and Jared Lank started out like most Instagram users, taking pictures of their coffee and food while hanging out with their friends. Lattes still make an appearance in Abby’s feed regularly, but after two years the couple are both Instagram-suggested users with tens of thousands following their every posting.

Exploring the Maine wilderness and documenting their life in Portland, Maine, the young duo have become the state’s premier lifestyle photographers. Whether exploring the trails of state parks and getting lost in the woods, taking a caffeine break at a Portland cafe or traveling to visit other photographers, they’re always ready to share scenes from quintessential Maine. 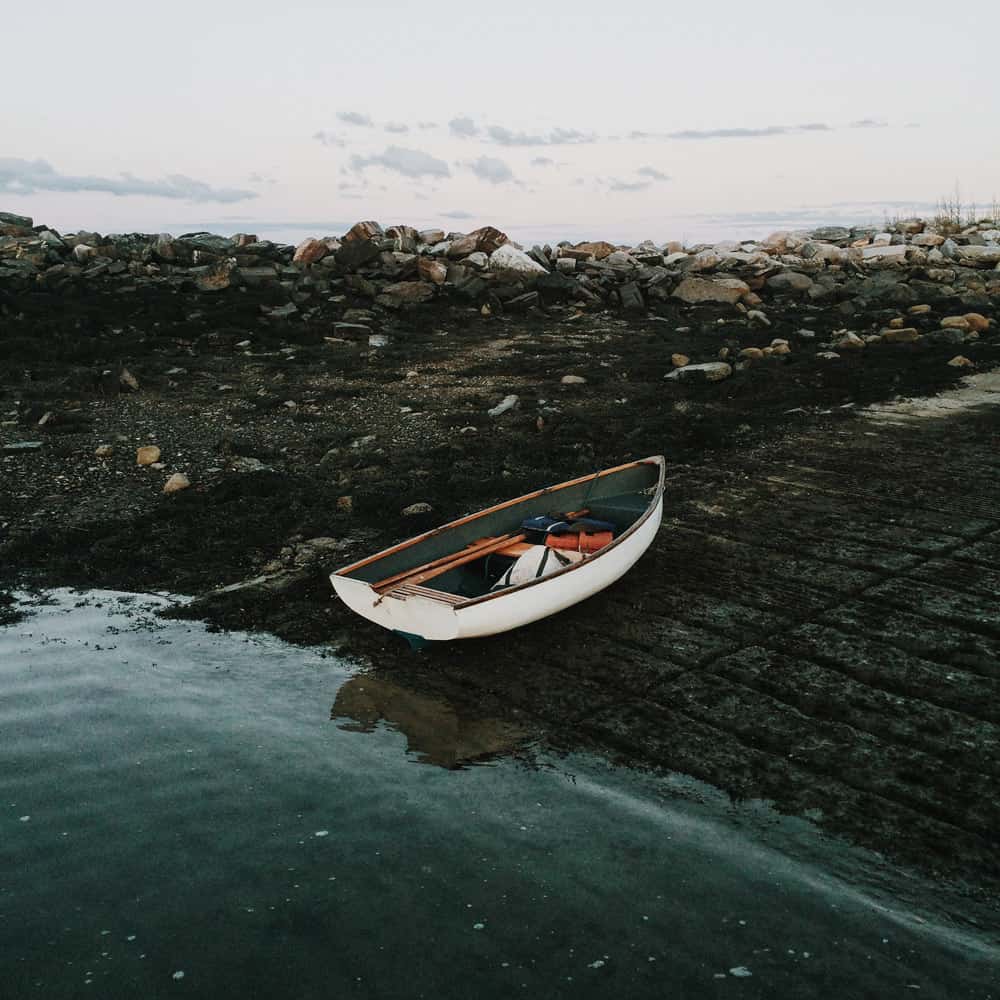 Summer views at the East End in Portland. One of our favorite spots in Portland! | Photo by @aabbyylou

Both were interested in photography at an early age, but they’ve been working more actively as photographers since they began studying at the University of Maine together. They also decided to focus almost solely on creating carefully curated portfolios on Instagram.

“My interest used to ebb and flow, but I really got into the feedback aspect of Instagram,” says Lank. “I went from being more private with my work to sharing it with people literally around the world. Having a phone that could take pictures really helped break down that barrier. It got me to the point where I was comfortable carrying around a camera anywhere.”

Dating as photographers has been interesting for the couple, who aren’t afraid to jump on top of chairs to get a better angle or lighting. They also occasionally draw strange looks when they have editing binges.

“We’ll go out to eat and edit on our phones. It’s total bliss for us, but people will look at us and see that we’re not even talking,” says Johnson-Ruscansky, laughing. 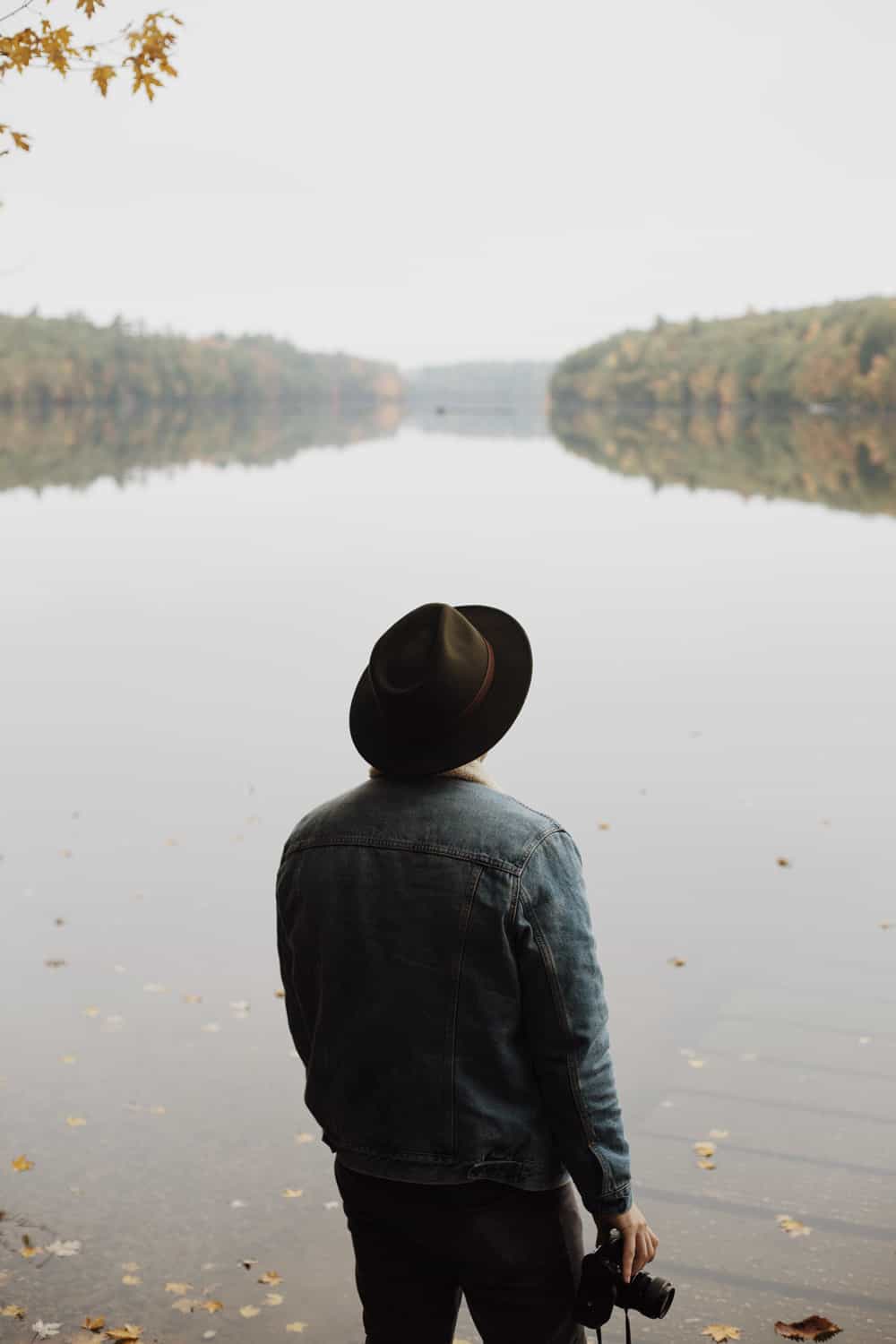 Fall adventure at the Saco River in Dayton, Maine. We found the river on the drive home from a corn maze. | Photo by @aabbyylou

The community of photographers using Instagram has helped the couple to develop their styles and meet other creative people, and it’s yielded job opportunities as well.

“It took a while before I thought, ‘This can be my public face. I can turn this into something that represents me creatively,’” Lank says. “Once I started getting feedback, it made me want to push myself to be better.”

The couple has attended Instagram meetups around New England and hosted one of their own in Portland in October. Networking is one of their favorite aspects of the photography business.

“When we travel, we don’t have to look for things to do or places to shoot,” says Johnson-Ruscansky. “We can just ask our followers and meet up with someone else who is putting their photos online.”

Johnson-Ruscansky and Lank say their post-university plans are fairly open. “I’ve just become so inspired to keep being creative and to share what we’re working on,” Johnson-Ruscansky says. “The end goal is really to just keep shooting and see where these opportunities lead us.” 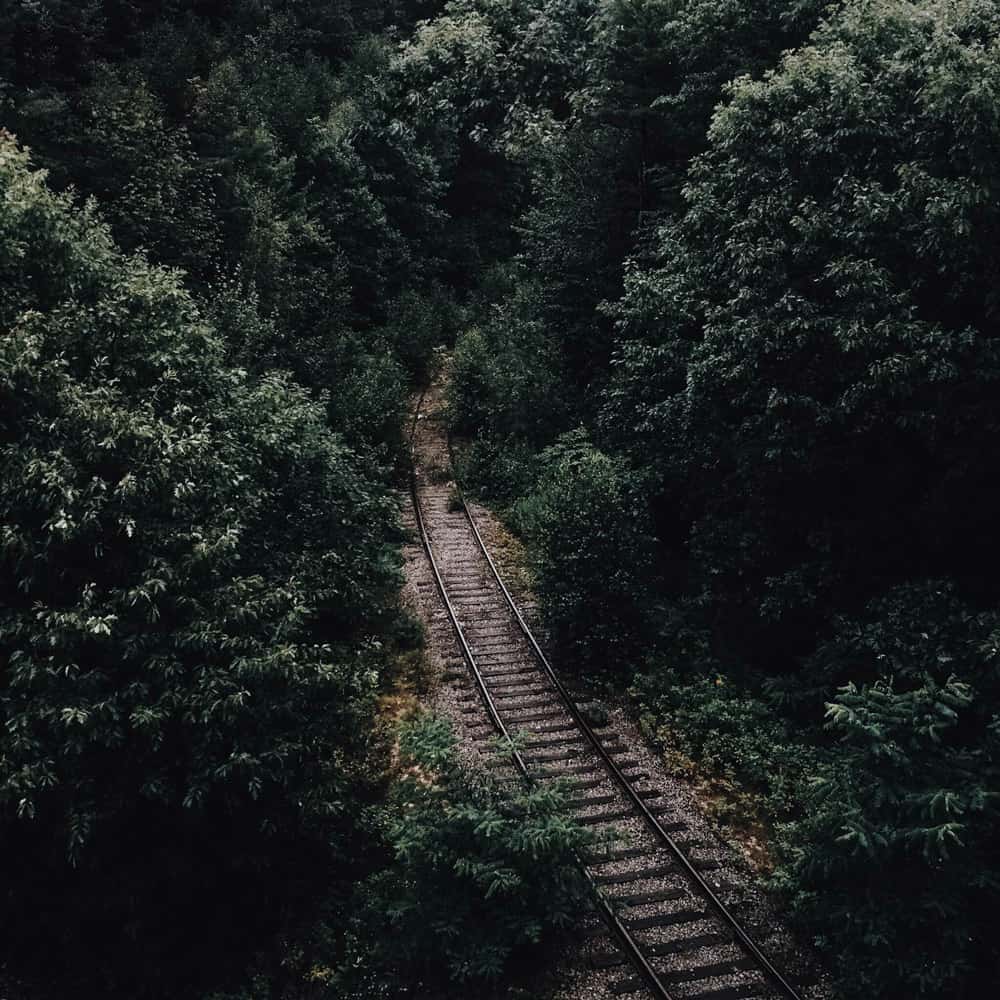 Found an abandoned railroad under an overpass and had to stop and take a photo. | Photo by @jaredlank