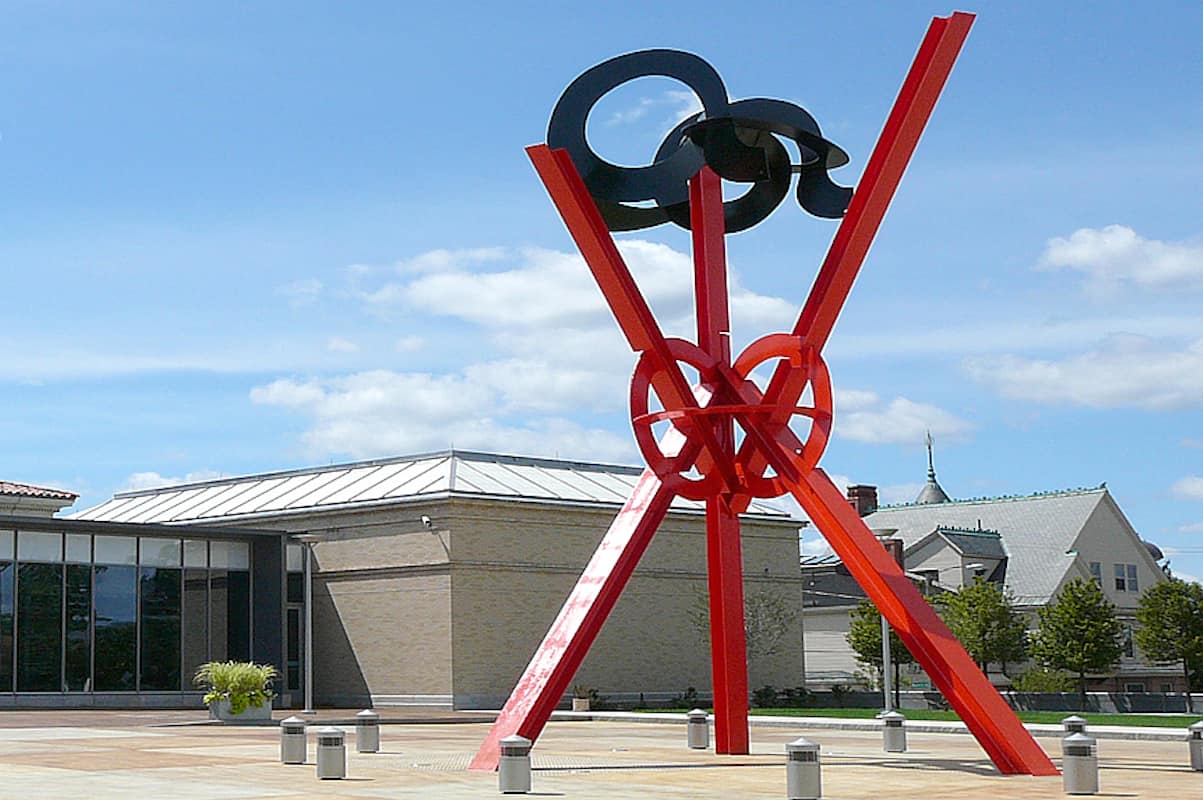 The internationally renowned Currier Museum of Art in Manchester, NH recently appointed a new Director and CEO, Dr. Alan Chong. Dr. Chong will be the Museum’s ninth director in 87 years; he succeeds Susan Strickler, who retired in June after 20 years in the position.

“I am truly honored to have been chosen as the Director and CEO of the Currier Museum of Art. This excellent museum has accomplished a great deal, not the least a beautiful building which ties its historic components together,” said Dr. Chong.

The Museum, which features European and American paintings; decorative arts; photographs and sculpture, includes work by Picasso; Monet; O’Keeffe, Wyeth and LeWitt. From October 1, 2016 through January 16, 2017 the Museum will showcase an exhibit Mount Washington: The Crown of New England, the first-ever museum exhibition devoted entirely to art featuring the Mount Washington region, and the first exhibit Dr. Chong will oversee in his new role.

“[The Currier Museum] is a small museum with impact – and with great potential,” said Dr. Chong. “There is a great advantage in being a nimble and creative institution that can adjust to its environment. I hope that I can help imagine a new path for the Currier Museum.” 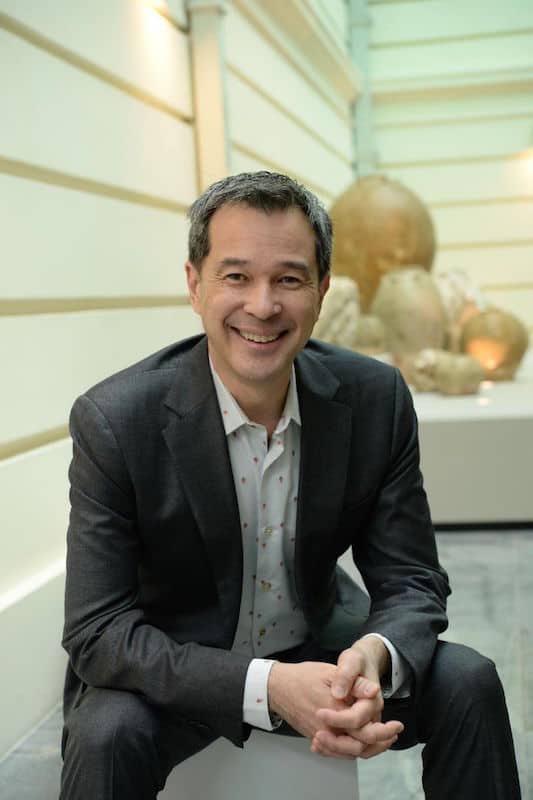 2017 is set to be a banner year for the Museum, aside from this recent change in leadership, the Museum was also awarded a $60,000 grant from Jane’s Trust, which will be used to expand its popular arts education programs. In the coming year, the Museum aims to increase access to artistic expression and arts education for underserved populations.

Dr. Chong in particular believes strongly in this mission: “We should bring the museum closer to its audience by bringing a depth of engagement with more first-time visitors and stronger support.”

Though Dr. Chong is new to the Manchester area, having relocated from Singapore where he served as the Director of the Asian Civilisations Museum and the Peranakan Museum, he is not new to the New England area. From 1999 through 2010, Dr. Chong held the position of Lia and William Poorvu Curator of the Collection at the Isabella Stewart Gardner Museum in Boston.

“Manchester is an up and coming town in a beautiful part of the world. I couldn’t be happier to be settling here: it’s cooler than Singapore and the traffic is better than Boston!” said Dr. Chong.

Dr. Chong officially began his position at the Museum on Thursday September 8th.

He concluded, “It’s my hope that the Currier Museum will be treasured by all of New England.”