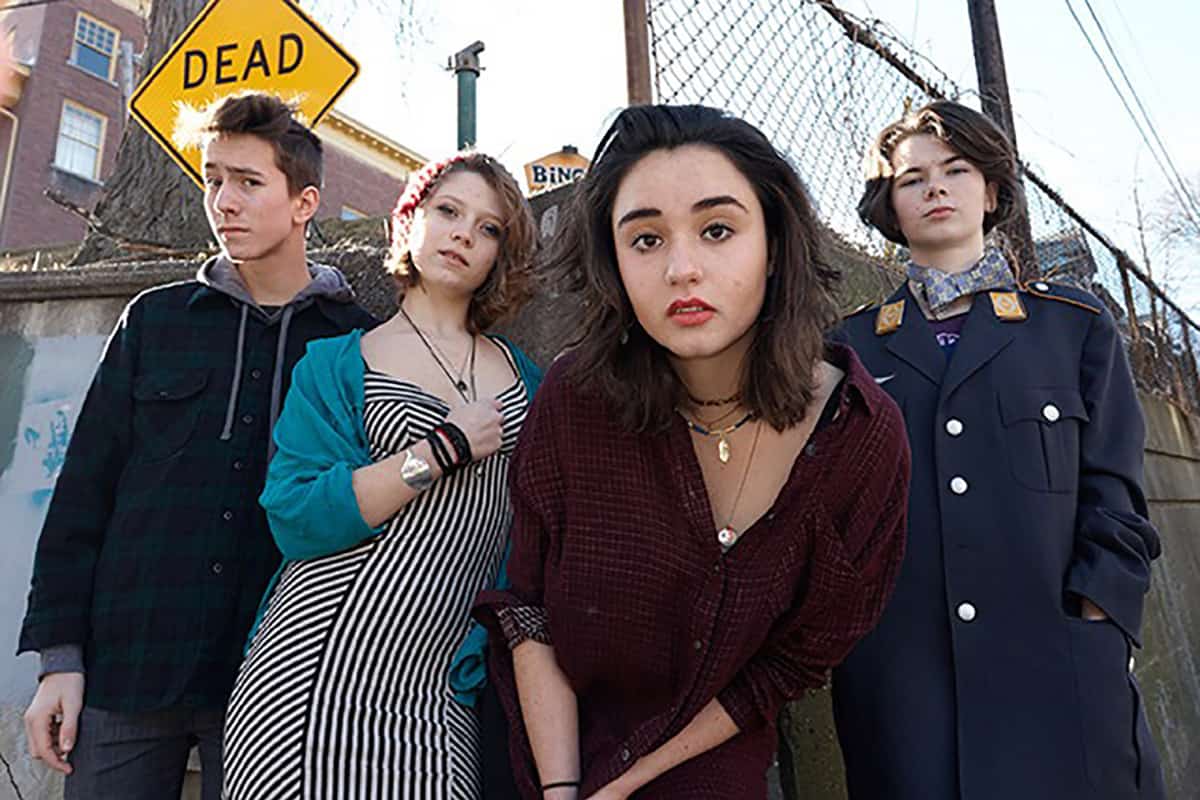 The Snaz seem to be popping up everywhere that something’s popping, with a modern sound that evokes everything from Spoon to the B-52s.

Bernie Sanders isn’t the only Vermonter airing young America’s passions and woes on stages near and far these days. Brattleboro’s teenage sensations The Snaz seem to be popping up everywhere that something’s popping, with a modern sound that evokes everything from Spoon to the B-52s and The Black Keys.

Singer/guitarist/songwriter Dharma Ramirez paints sultry, well-woven vocal melodies over the band’s tightly crafted rhythms — solid unison alterna-riffs that collapse sometimes randomly into more fluid, neo-psychedelia provided by keyboardist Mavis Eaton and bassist Nina Cates. It all has a maniacal quality that seems to pull back just short of implosion and then relax into a buttery miasma long enough to get the offense rested and back on the field.

“We’re really working on stepping up our live performance,” says Ramirez. “We want people to come to our shows and know that they’re seeing something different each time they wouldn’t wanna miss.” 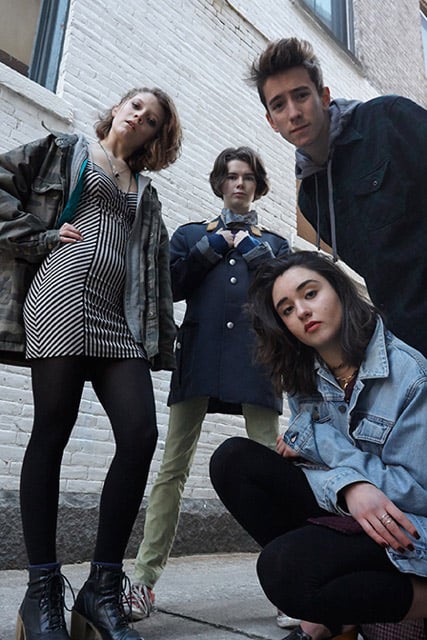 Though the band’s songs have a healthy helping of social and hormonal angst that might be expected from such a tender-aged crew, their main vibe seems to be more that of a focused, dedicated unit honing its songwriting and chops at a full-on, grown-up rock ‘n’ roll pace, playing all over New England and at Austin’s SXSW, and recording a new album (Running Away From Home) in the last year. Their song “Anna,” a poignant if snarky observation on teen girl envy, came in at #2 in The River’s listeners’ poll, and their fortunate fall-in with Newfane/Guilford producer Peter Solley (Procol Harum, Motorhead, The Romantics) has garnered them some ears that may otherwise have been attuned elsewhere.

What’s the next big thing for The Snaz? Ramirez says they really want to break into Boston and New York City, which they seem to be beating a path to already.

“We just confirmed our first NYC gig at Rockwood Music Hall at 4 p.m. Nov.14,” she says. “We’re pretty pumped.” Closer to home, check them out at Whetsone Station October 15, 2015 and at Burlington’s Skinny Pancake October 17, 2015 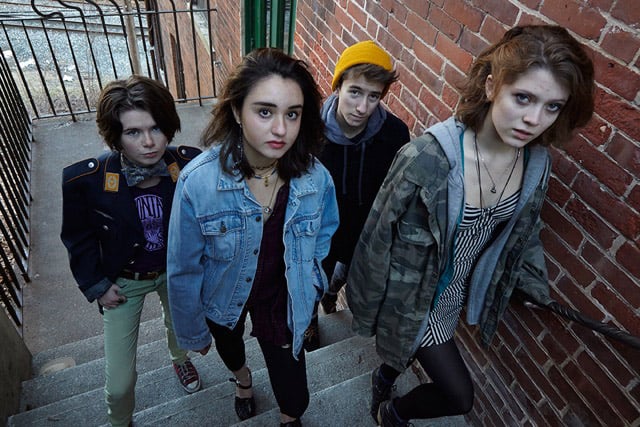