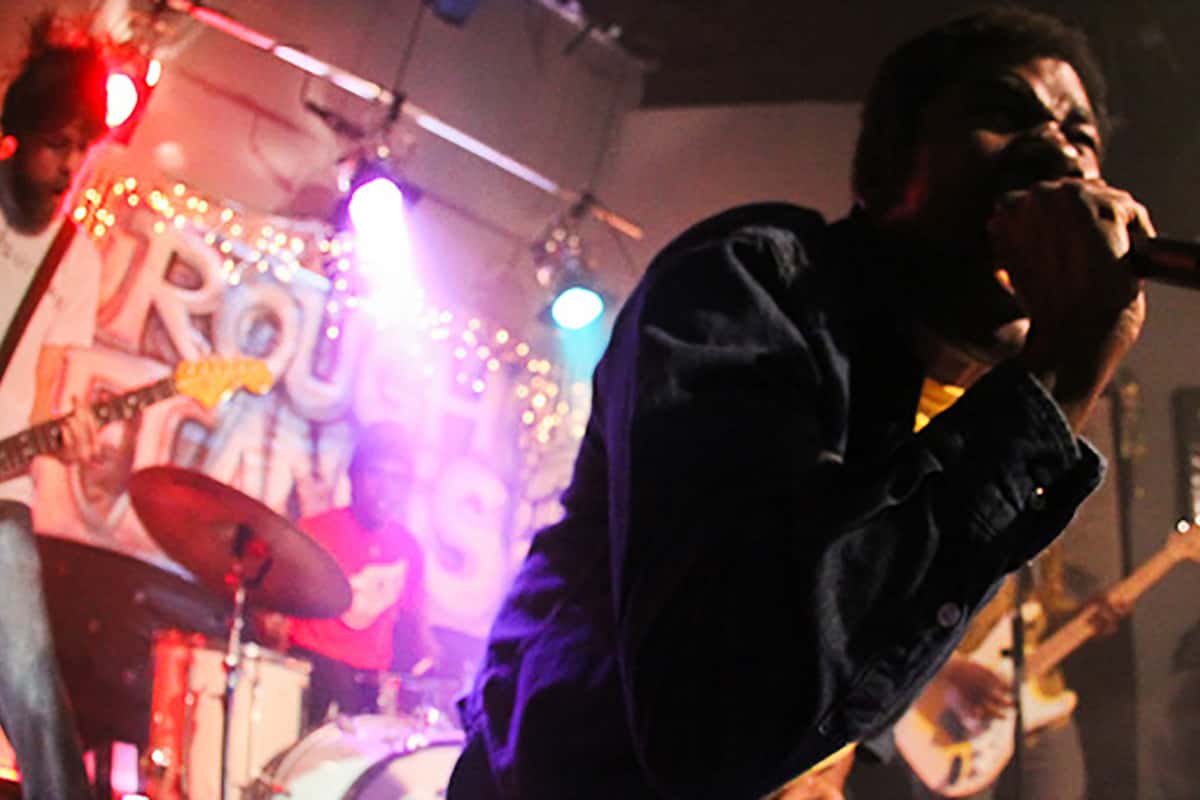 You Have No Idea How Punk Vermont Is. Well, sit back – Vermont-based garage-punk rockers Rough Francis has a hell of a backstory.

Burlington, Vermont-based garage-punk rockers Rough Francis embark on a new tour of the Northeast this April, starting with four dates in New England. Never heard of ‘em? Well, sit back – this band has a hell of a backstory. 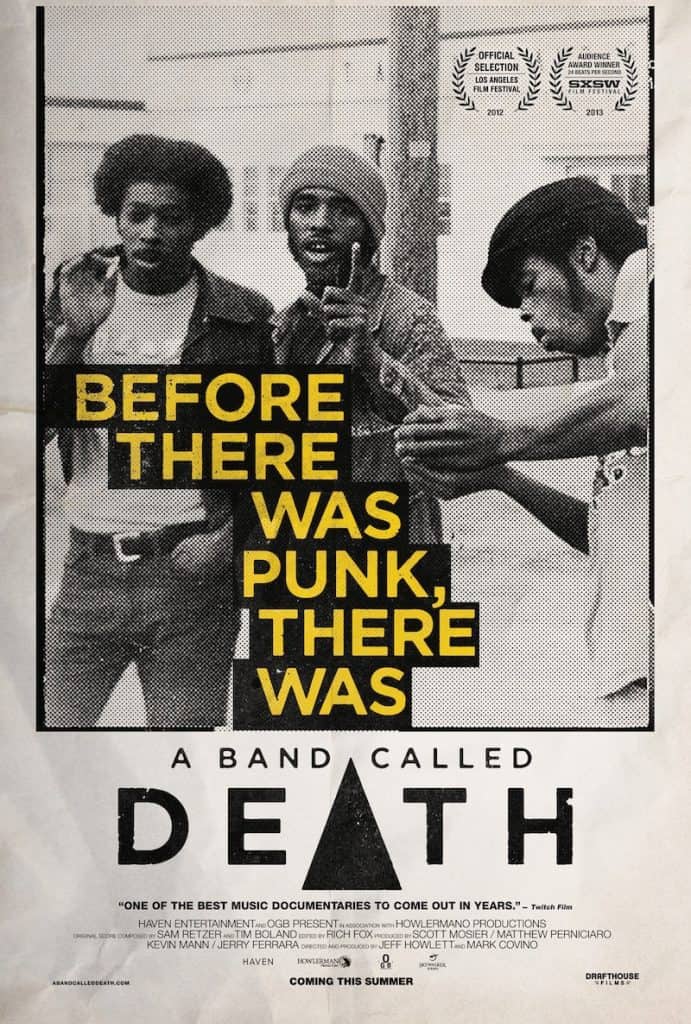 Rough Francis is both the literal and musical offspring of Death. Death? Yes, the Detroit band that in the mid-1970s was punk before punk existed – pre-Ramones, pre-Sex Pistols. And the three dudes in the band, brothers David, Bobby and Dannis Hackney, were black, which was unheard of in the world of hard rock. The thing is, nobody knew who Death was until some of the blistering singles they recorded in the mid-’70s bubbled to the surface of fringe-music fandom in the late 2000s (thank you, Internet), leading to a rebirth of the band in Burlington, Vermont. Burlington, Vermont?

Yeah. See, largely because of the forbidding name and the fact that the trio was a few planets removed from the soul/funk/R&B universe of black musicians in the 1970s, Death was for the most part shunned and ignored. The brothers, dejected and wanting to “clear their heads,” moved to Vermont in the late ’70s. Older brother and bandleader/guitarist David returned to Detroit soon after, but bassist Bobby and drummer Dannis stuck around, started families, and toured the college circuit in the jam-band era of the ’80s and ’90s playing reggae as Lambsbread.

Meanwhile, growing up in rural Jericho (a 30-minute drive from Burlington), Bobby’s sons Bobby Jr., Julian and Urian formed their own appreciation for punk. As Bobby Jr. recalls, “In the ’90s, we’d all go to the ‘big city’” – Burlington – “to see shows. When I was 14, a good friend of mine took me to my first punk show at 242 Main. I became interested in playing in bands, skateboarding, hanging out downtown.”

But get this: the boys were utterly oblivious to the musical past of their dad and uncles, who had long avoided discussing their early disappointment. 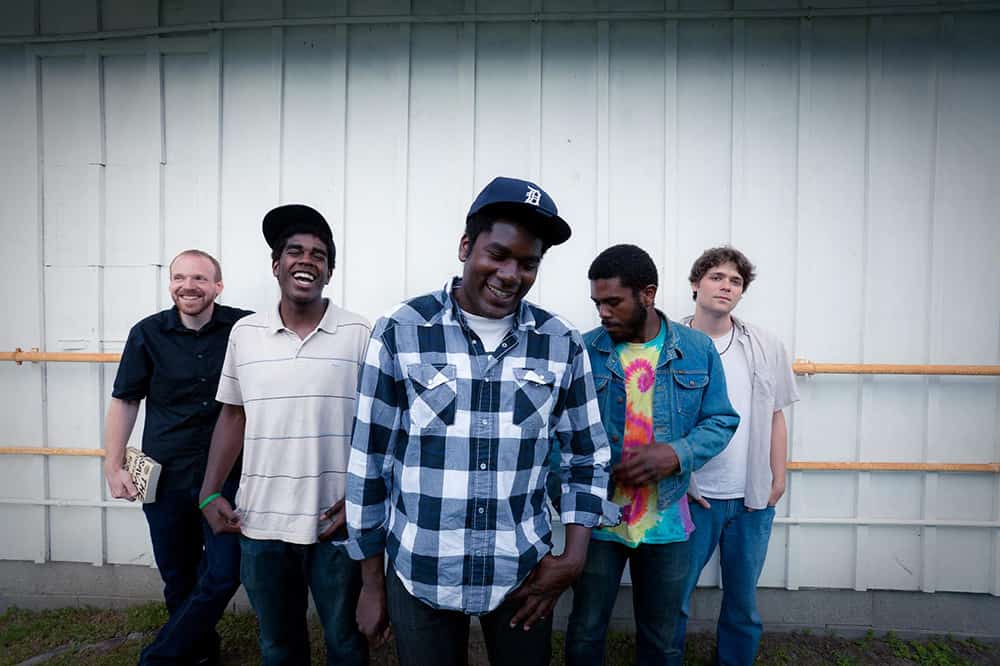 Then, at a party in 2008, Julian heard a bootleg of a single Death recorded in 1976, and recognized his father’s voice. Dumbfounded, he and his brothers discovered online that the record was highly sought-after among punk aficionados. They were like, ‘Um, dad…?’ upon which Bobby Sr. and Dannis dug some master tapes out of storage and realized, ‘Wow, this is actually some pretty kick-ass rock and roll.’ Drag City records of Chicago agreed and promptly released seven old Death songs as the album “…For the Whole World to See.”

The three younger Hackneys took it upon themselves to bring their predecessors’ music to a new generation via a tribute band, Rough Francis, which recalls the nickname of their uncle David. Sadly, David Hackney died in 2000 and thus never got to enjoy the long-delayed recognition of the band he led – recognition that has come about in part because of the well-regarded 2012 documentary A Band Called Death.

Before long, Rough Francis was writing and performing its own material, getting its own following, and touring around the country. Sometimes it shares a bill with the newly reformed Death, which is releasing a new album this spring and planning some tour dates.

“We’re still playing to relatively new crowds,” Bobby Jr. says of Rough Francis. “Vermont has a really cool scene, but it’s its own little bubble. People are familiar with Phish and the jam-band scene. We want to represent the other side of Vermont. We always want to put ‘Burlington, Vermont’ on our merchandise. We feel like we’re kind of ambassadors.”