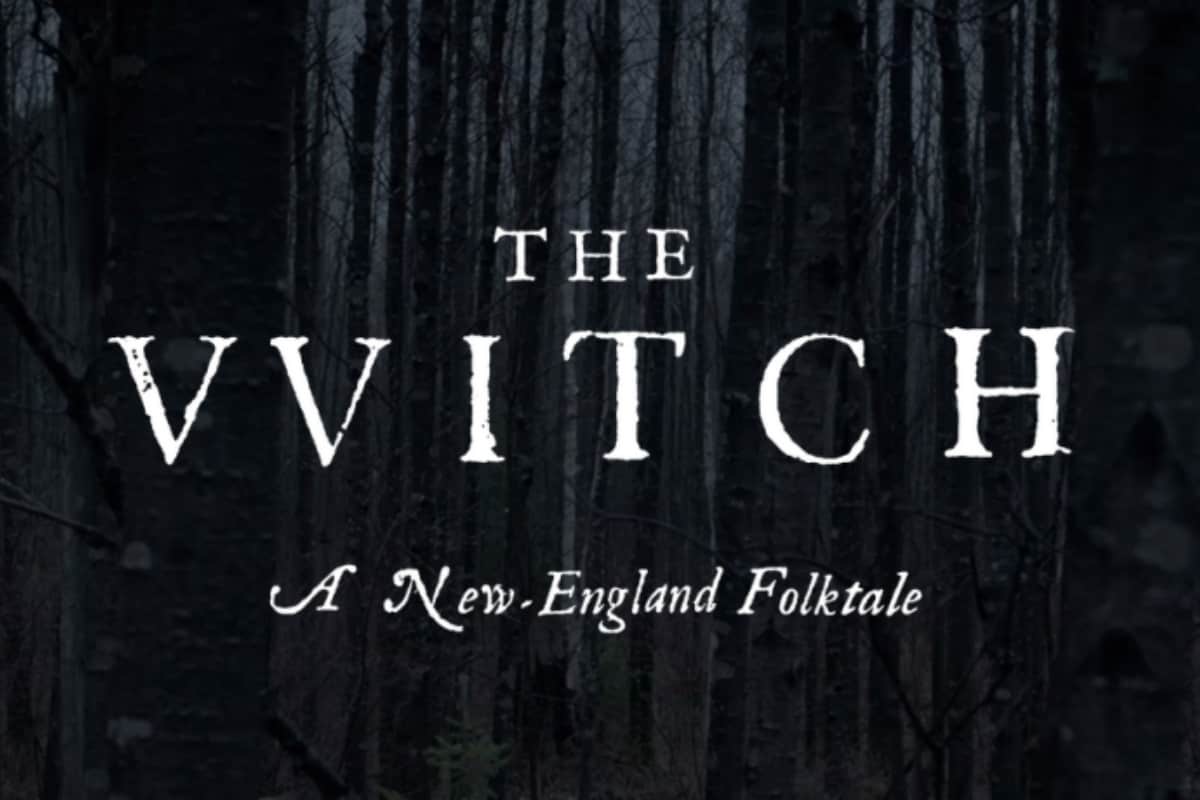 “The Witch” will feel especially spooky for the New Englanders who grew up with a forest of deep, dark woods behind their house.

For the horror-obsessed New Englander, there’s really only one film to come out in the last year that deserves a proper evening viewing during the final days of our spooky season – Robert Eggers’ “The Witch”.

“The Witch” is a mid-1600s period piece following a puritan family in New Hampshire who, for mysterious reasons, were exiled from their community. Throughout the beginning portion of the film, we see the family battling the unforgiving, unsettled deep New Hampshire terrain, forced to reckon with rural New Hampshire’s unforgiving soil and punishing weather. It is in this remote, dark and ominous wood where the family has a truly disturbing run-in with a…well, you get the idea.

The film’s original title was “The VVitch: A New England Folktale”, which perfectly captures what’s so disturbing about the film – its authenticity, familiarity, and believability. The truly horrific moments in “The Witch” have little to do with gore, jump scares or spooky theme music. “The Witch” terrorizes viewers with its pensiveness, its ambiance, and chilling depictions of an old world where a benevolent God of the New Testament isn’t the only governing force. The film slowly leads you through a story about loss, faith, man versus nature, and mysticism. We helplessly watch in horror as characters make damning decisions out of desperation and exhaustion, leading to an end that must be seen, not explained, in order to be fully understood.

All these elements of the film are intensified if you’re a New Englander. Everyone’s heard of the Salem Witch trials, but folks from New England have a special connection with that sordid time in our history. It’s a part of our cultural consciousness, and is uniquely embedded in the physical spaces we still move through today. It’s safe to say that most of us have some sort of spooky, inexplicable story related to the menacing woods on a New England neighbor’s property. 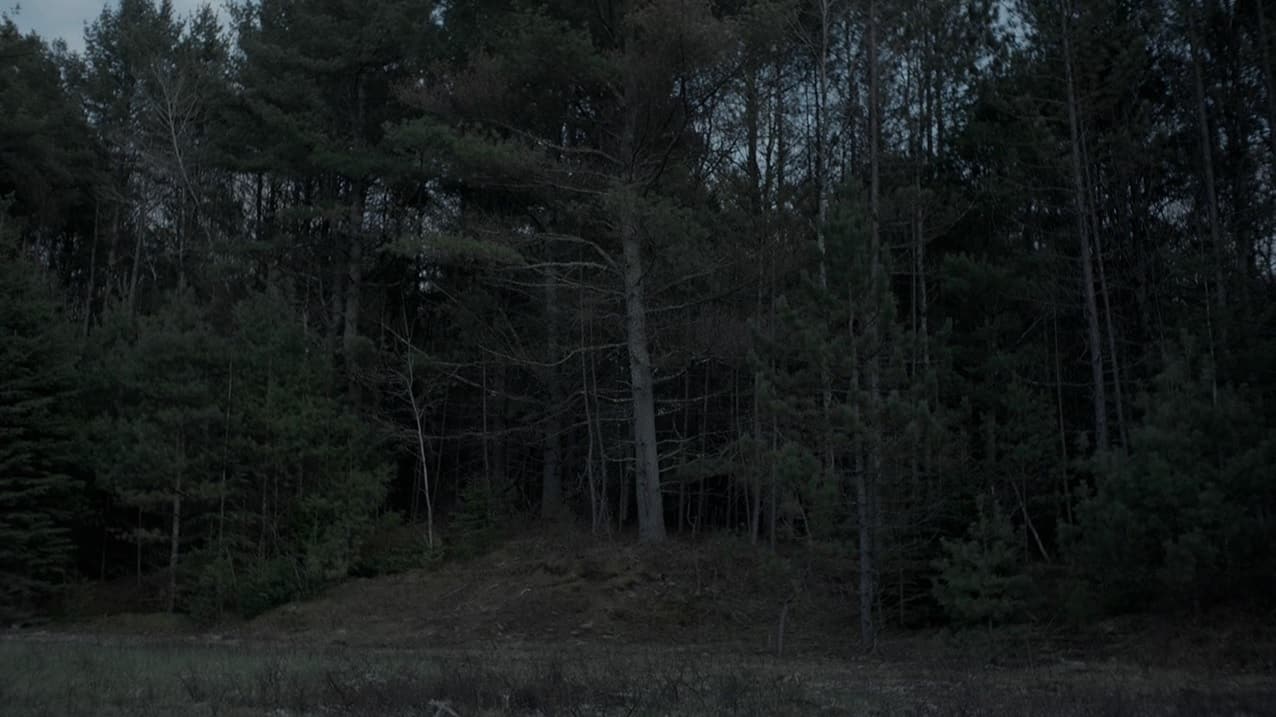 Though he personally does not identify as a practicing witch, New Hampshire native Robert Eggers is still a great person to tell this story since he understands how New Englanders are connected to this disturbing history. The director uses his relationship with the subject matter as a motivator, aestheticising it, albeit a bit stereotypical, through precise recreation and familiar storytelling, as he told The AV Club, “…My earliest nightmares were about witches, and witch nightmares led to an interest in witches since forever. New England’s past was always very much a part of my childhood consciousness. If you grew up in rural New England, it was unavoidable, with the dilapidated colonial farmhouses and so on. But I had my own idea of New England’s mythic past, and the woods behind my house seemed haunted by the past to me.”

Apart from the familiar story and the setting, the film feels real. It’s well known that Eggers spent nearly four years on-and-off researching every aspect of the film. Eggers ensured that everything from the hand-stitched clothing to the dialogue, lifted, in most cases, directly from journals and court transcripts, were authentic not solely for the sake of realism, but to ensure an immersive viewing experience. “I have to really bring them back to the 17th century when that existed.” said Eggers, “I have to get all the details right in order for you to actually believe. It’s not just accuracy for its [own] sake.”

You can watch Robert Eggers “The Witch” on several streaming platforms now, or head to your local library and snag the DVD for free.