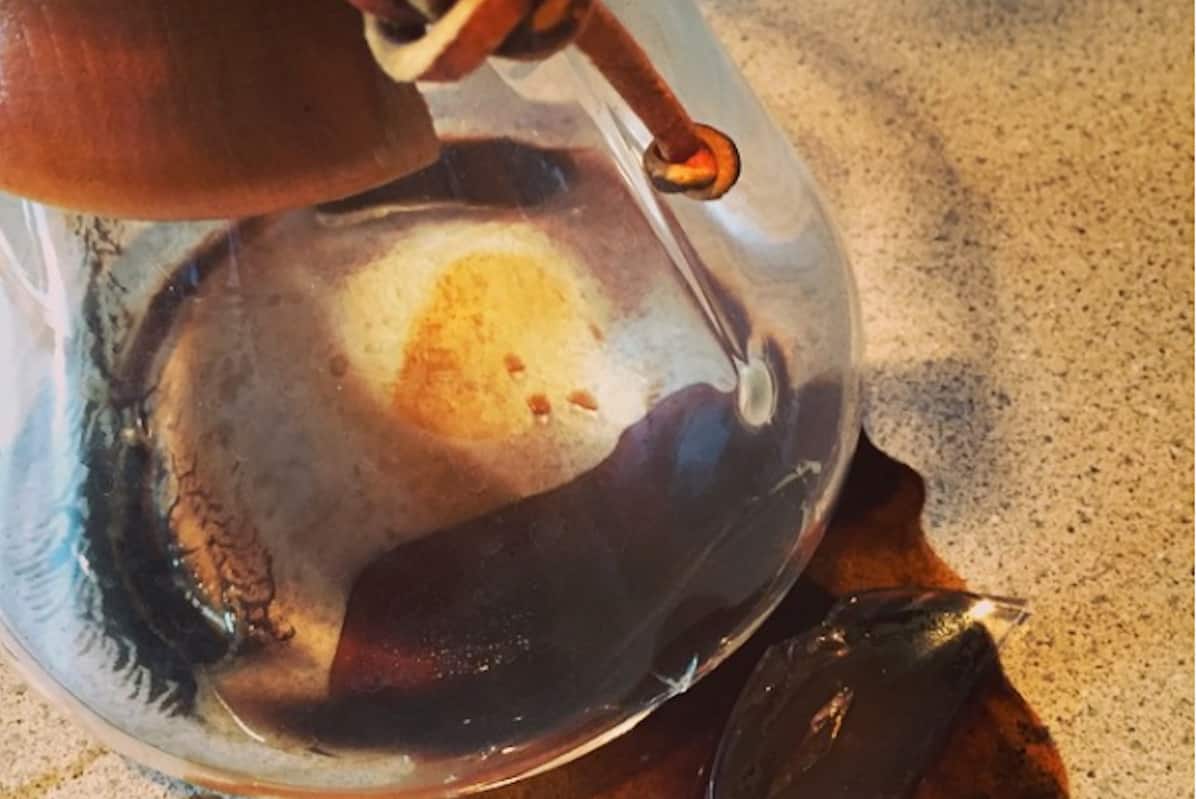 There are at least three ways to break a Chemex coffeemaker, all of them dramatic, jarring, and poorly timed.

One, while pulling your mug out of the cupboard, drop the mug directly on the hourglass-shaped coffee maker. Two, when swishing water inside the Chemex to rinse it out, smash “one of the best-designed products of modern times” (according to the Illinois Institute of Technology) against the faucet. Three, slide the empty thermal shock-resistant glass vessel across the counter and bang it into a heavier object not usually on the counter. I’m incredibly careful when I make coffee now.

Sure, Chemex coffeemakers are breakable, but so are our mobile phones. I grew up in a Chemex household in eastern Massachusetts. At one point, my dad carved a new wooden collar for our coffeemaker, because the original caught on fire from being on the burner one too many times. It wasn’t until I was well into adulthood—and probably on my second or third Chemex—that I learned my favorite coffeemaker comes from my home state.

The family-owned Chemex Corporation is located in Chicopee, Massachusetts, having moved an hour east from its longtime home in Pittsfield, Massachusetts, in 2014. The move to Chicopee “was out of necessity because of the surge of requests from specialty coffee roasters, and we were bursting at the seams,” says Eliza Grassy, Chemex’s vice president. Soon, the company will add a second production shift. Chemex was initially started in the early 1940s by the German inventor and bon vivant Peter J. Schlumbohm and went through a few owners until the Grassy family purchased it in 1980. 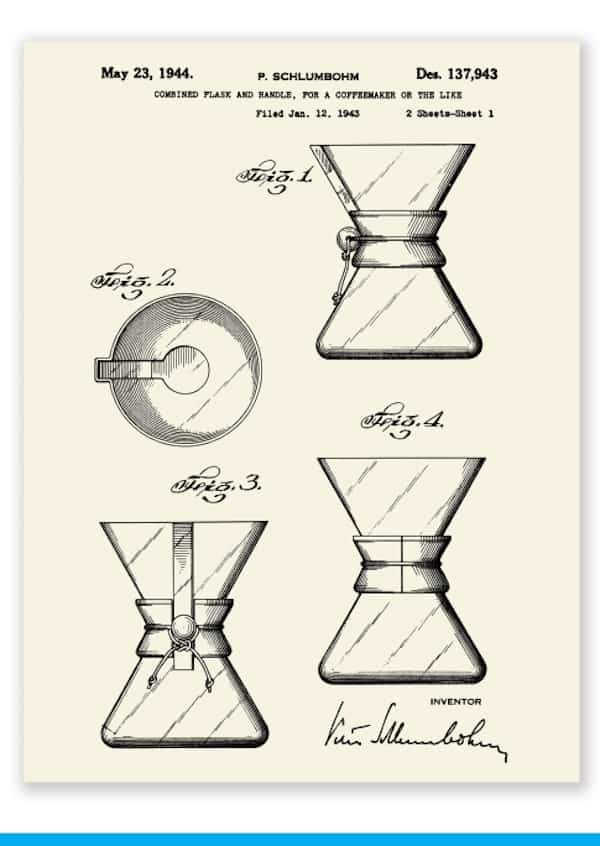 The coffeemaker has featured the same hourglass design since its invention, although it now comes in a lot more sizes. It is efficient and handsome with both its original bentwood collar or equipped with a glass handle. The rawhide cording that holds the two parts of the collar together is supplied by Rawlings (of baseball glove fame) and is knotted through a wooden bead. If there is any sort of secret to the Chemex’s success at making a stellar cup of coffee, it would have to be the heavy-duty, specialty-fiber filters that keep oils and sediment out while providing a long full steep through the hourglass. The basic procedure for making great coffee with this vessel is to boil water, add coffee into the cone-shaped paper filter, pour the water in, and then wait for it to percolate through. It could not be simpler.

When Schlumbohm spoke with author Jay Doblin for his book One Hundred Great Product Designs in 1970, he described the form-follows-function philosophy behind his invention: “One of the aspects of our new generation crystallized as Bauhaus style: A table must be a table; a chair must be a chair; a bed must be a bed.” So it stands to reason that he would think that a coffeemaker must be a coffeemaker and then create one as iconic as an Eames Lounger or Warhol soup can. My sister occasionally uses hers as a flower vase.

Top image courtesy of the author