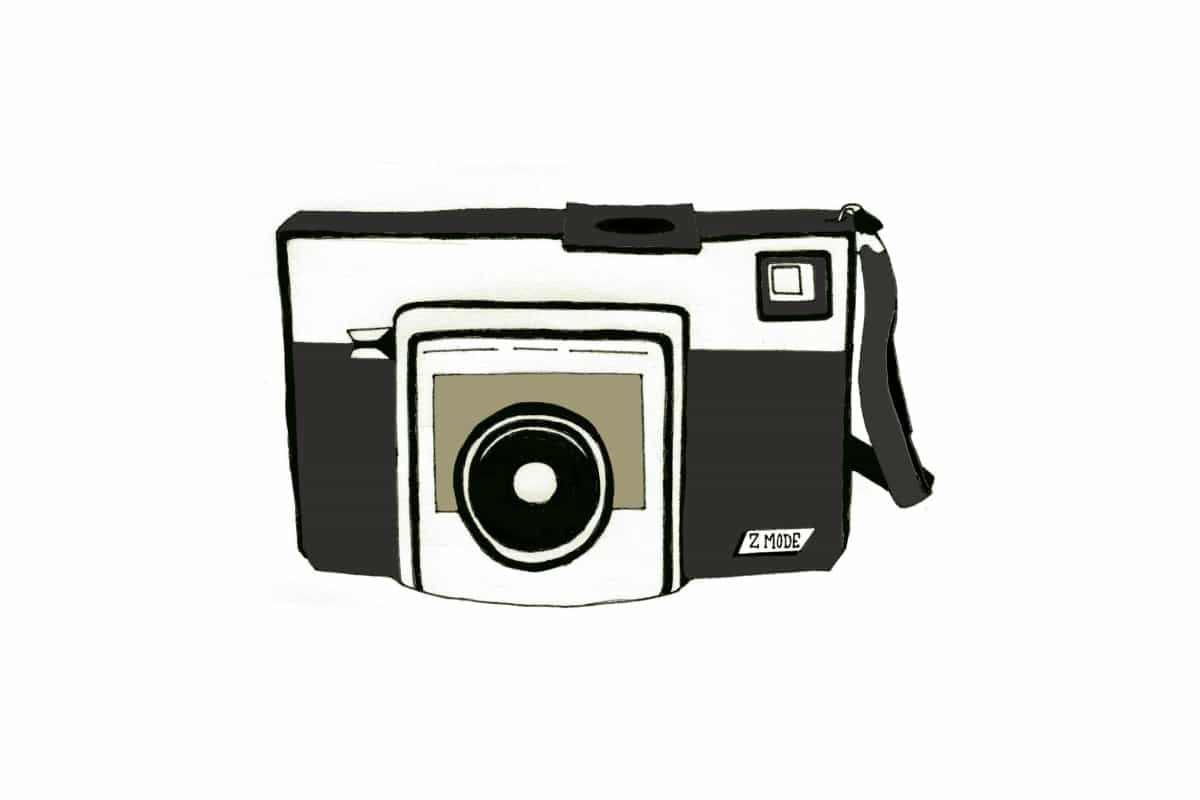 Retronyms are newly coined names for retro things, but what does that have to do with New England’s new culture?

The American Heritage Dictionary defines retronym as “a word or phrase created because an existing term that was once used alone needs to be distinguished from a term referring to a new development.” Think of manual typewriter, acoustic guitar, World War I, or Bud heavy. All of these things had a name that needed modifying once a newer version became popular or widely recognized as the next installment. 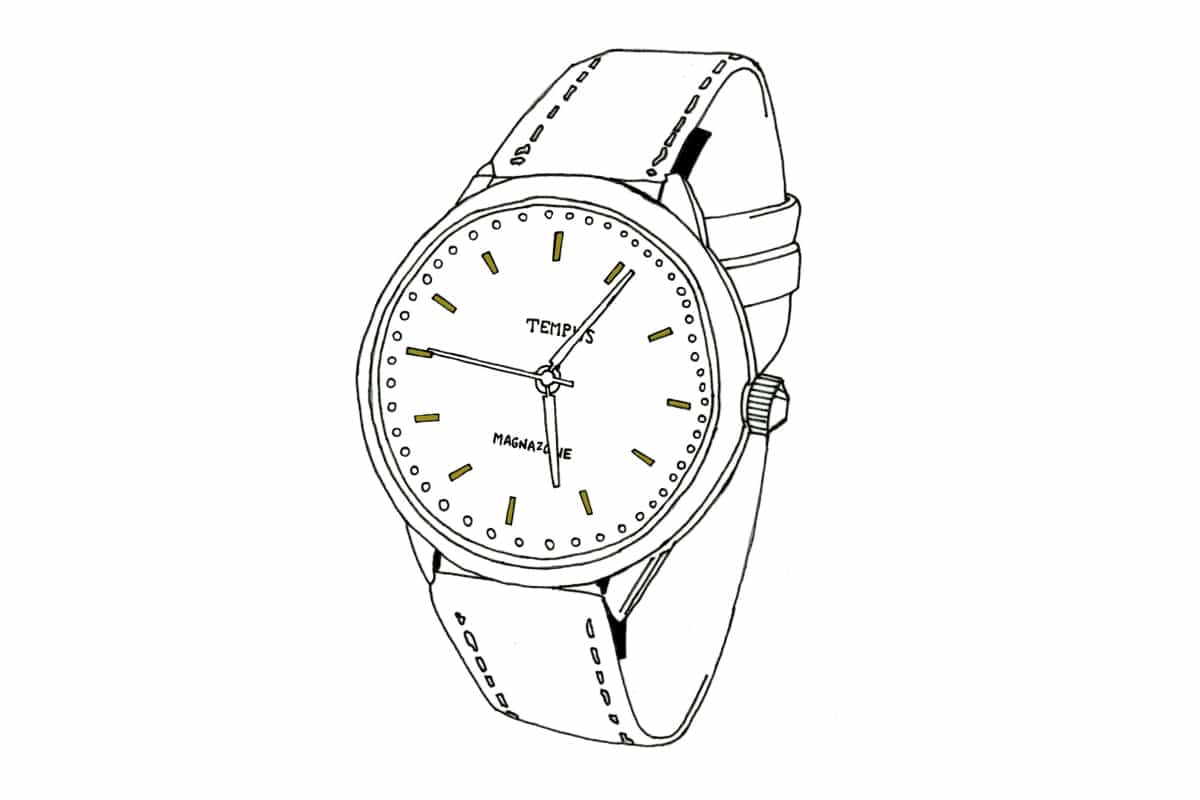 “Analog watch” is a retronym.

Sometimes we’re taught to value the newer or older version of a thing based on merit, socially defined aesthetic preference, or utility. Harmony Korine, Sophia Coppola, and Christopher Nolan are seen as heroes by some folks in the movie industry because of their allegiance to film and film cameras. But who even uses their landline anymore?

To some extent, the latter versions of things can recreate the charm of their analog predecessors. Maybe it’s nostalgia, maybe (probably) it’s elitism or socialization, but when I see someone checking the time using an analog wristwatch instead of their smartphone, I’m sort of into it. 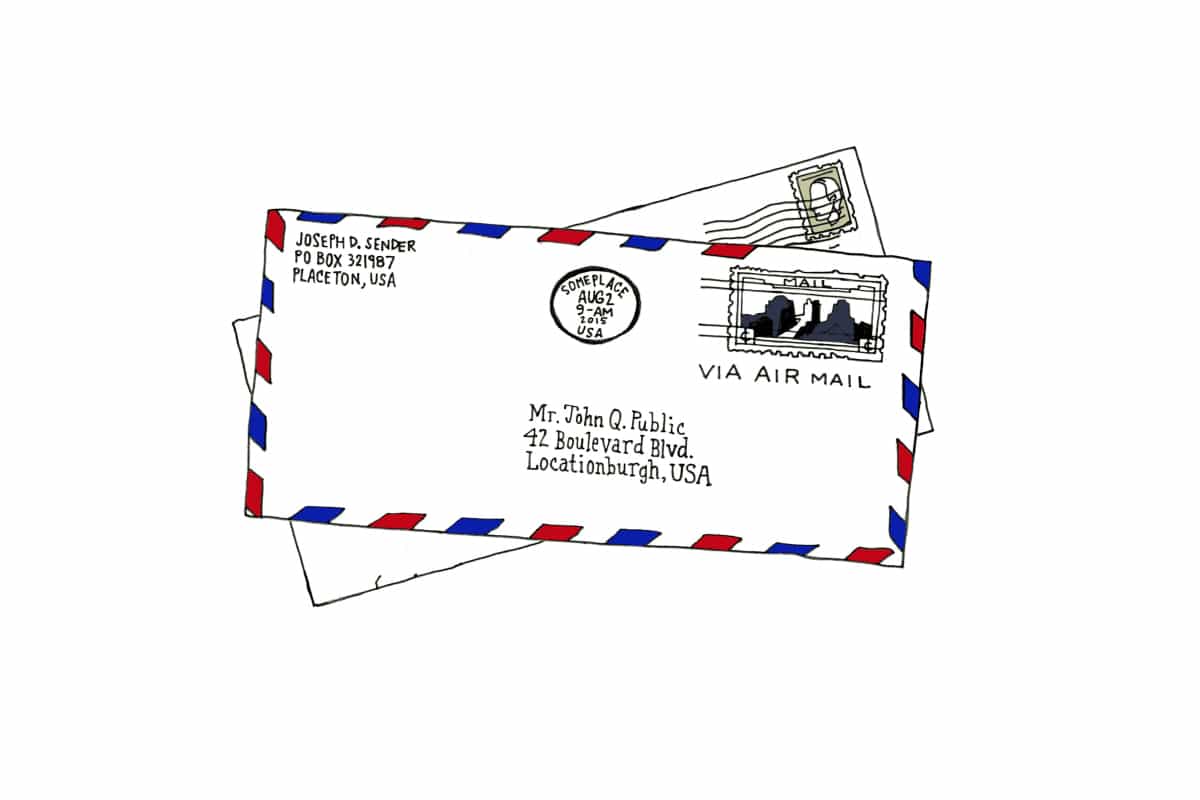 “Snail mail” is a retronym.

Perhaps my favorite retronym is the one most relevant to our discussion, the one that describes the thing you’re looking at right now: print magazine. Much like other retronyms, print magazine re-describes the first, usually analog, iteration of an object. In this case, we’re interacting with textured pages taking up space and demanding physical contact.

You can certainly zoom in to view closely any page in an online magazine or digital publication. The special software on your Kindle can simulate the sensation of turning the page through slight vibrations and a quiet swishing noise. However, if we’re being honest with ourselves, what feels better? 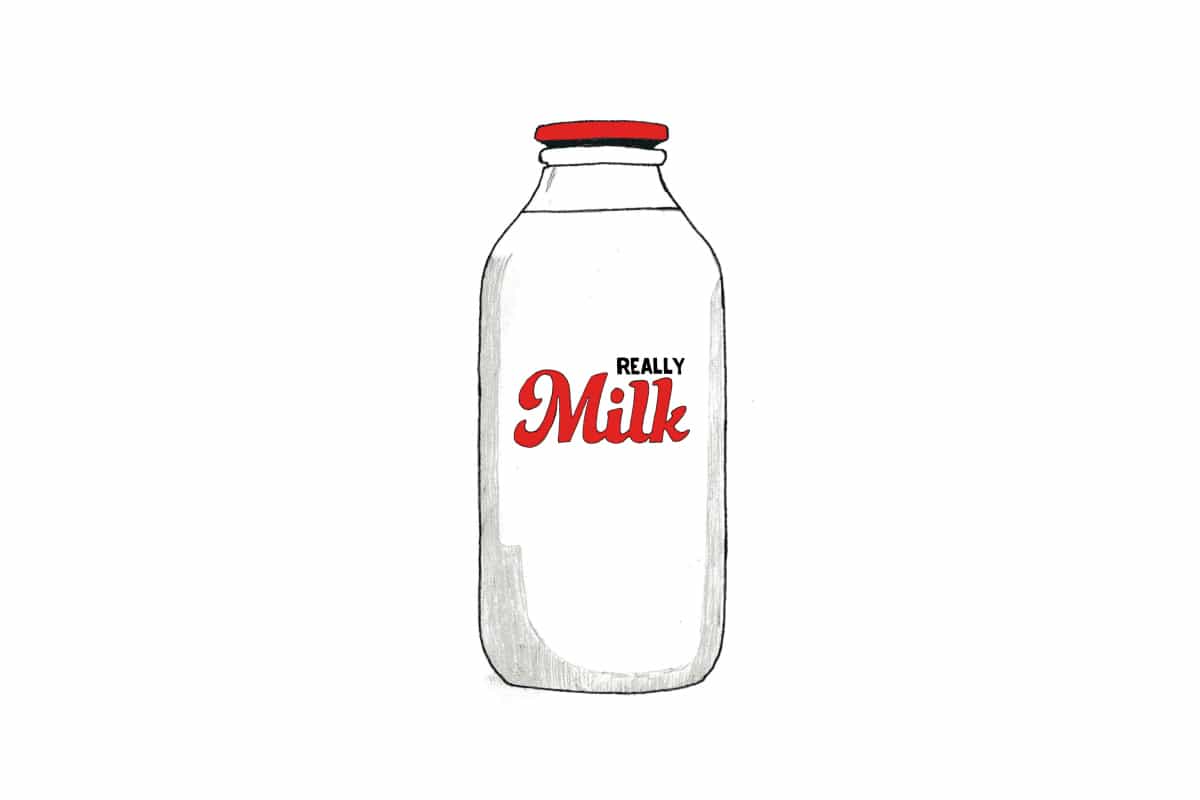 “Raw milk” is a retronym.

All illustrations by Christopher D. Jacobs