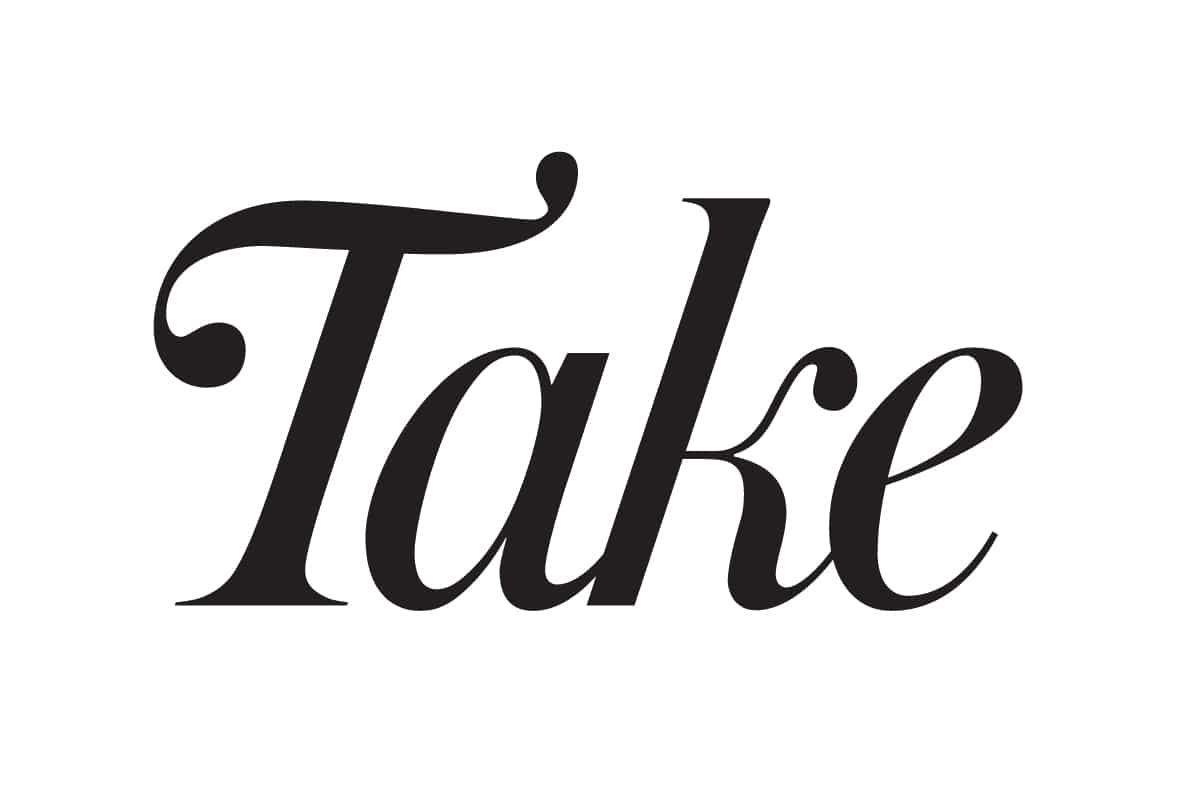 Stacey Kors, the new Editor in Chief of Take Magazine fills you in on what to expect in 2017.

There are countless reasons why we love living in New England. Sure, there are the tourist faves, like Cape Cod beaches, Vermont maple syrup, Maine lobster, and, of course, our fall foliage. There’s also the wonderful quality of life: historic New England homes nestled in the hills and valleys; farm stands and farm-to-table restaurants; small towns with quaint main streets populated by local businesses. All proximate to the big cities of the northeast.

But New England also has a vibrant and dynamic arts scene, born from our region’s hundreds of colleges and arts schools, as well as a plethora of old mill towns full of raw, affordable industrial space being rapidly converted into artists’ studios.

While there are regional magazines that play up New England’s country charm, and state and city publications that address the arts to some degree, what we’ve lacked is something that covers all of our diverse, edgy, and engaging contemporary culture—from Greenwich, Connecticut to Caribou, Maine. Since Take Magazine’s inception in 2015, its mission has been to fill that particular void, sharing stories through thoughtful prose and gorgeous imagery of interesting people doing extraordinary things all over New England. You can expect much of the same when we return to print later this year.

But there’s more that we need to do.

In the six months that Take has been out of print, our world has been turned upside down. A divisive and hate-filled election cycle has led to a thin-skinned, bullying businessman using the power of the presidency to tweet unspeakably vile personal attacks, actively censor government agencies, denounce the media as the opposition, and traffic in alternative facts. Orwell’s fictional dystopian autocracy, made real on American soil. Most recently, and perhaps most egregiously, the president has signed an order that discriminates against one particular religion while favoring another, banning some from coming to our once-welcoming shores. To “make America great again,” he is going against our country’s core values. The Statue of Liberty’s torch is flickering; the world is watching.

We’re angry, but we’re also energized—as are so many others in the arts, who are using their talents and creativity to powerfully, and beautifully, express their dissent through their work. #TakeAction, a feature that’s already appearing on our website and will be integral to the relaunched print mag, will promote New England’s artistic and cultural voices of political protest. We hope that, in doing so, we’ll inspire others to rise up and join us in this critical fight for freedom and democracy.

Now, more than ever.

Michael KusekA Letter from our new Editor in Chief01.31.2017