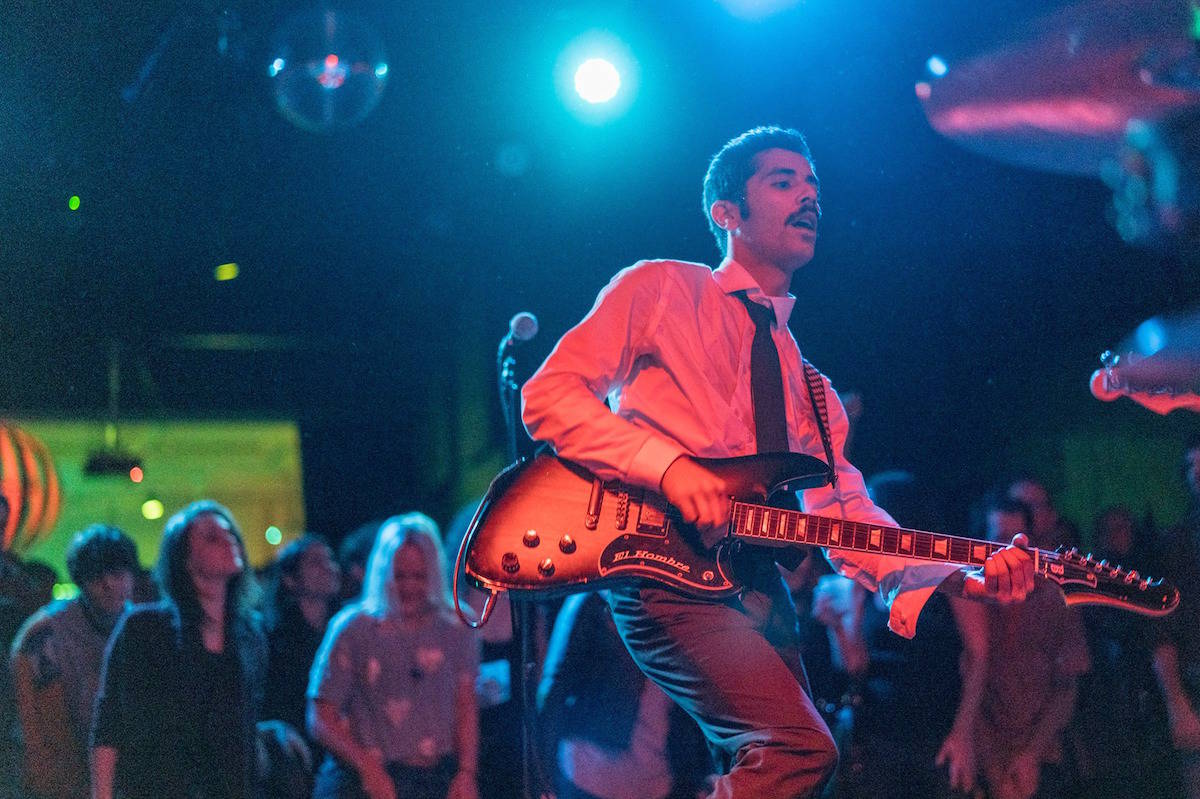 Aurora Nightclub is a mixed-use creative space that brings the DIY and underground scenes out of your friend’s basement.

Focusing on being an open space for all types of music genres, performance art, community events, and more, Aurora seeks to capture the creativity and energy that makes Providence vibrant in an accessible space for everyone.

Located on Westminster Street in the hub of downtown Providence RI, Aurora resides in the previous home of both The Roots Cafe and The Providence Black Repertory Company. The space consists of a full bar, main stage, and ample seating and standing room accompanied by a cozy lounge area.

Since their opening in the spring of 2014, Aurora has made a concerted effort to continue the previous inhabitants’ tradition of diverse programming and community engagement. The venue has quickly grown in popularity due to its being operated largely by Providence locals, hosting a variety of events appealing to multiple music, art, and cultural scenes, and striving to be an inclusive space for all identities. 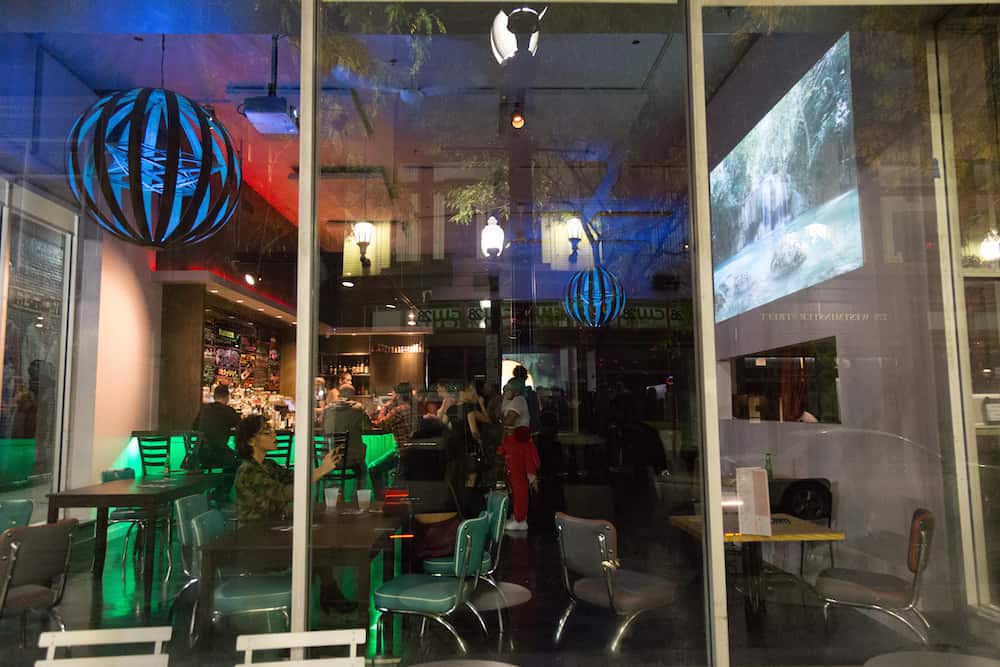 Aurora focuses on generating a calendar packed with events ranging from live music of all genres, to jazz and salsa nights, performance art, dance parties, comedy shows, movie screenings, and basically anything that is going to get people out and moving in a community-focused environment. While the venue has become a popular spot for the local punk and metal scenes in Providence, the space is welcoming to all music genres and types of events.

“We’re 100% involved in our community,” says Aurora Booking and Operations Manager Jenny Young. “We wouldn’t be where we were if it wasn’t for our friends playing here and putting on events. Providence is such a small community. When we first started and people didn’t really know where we were or anything, we were able to get local support by having ‘on the fringe’ events, stuff that would usually happen in more experimental DIY spaces. Having that connection with the local scene has helped us gain acceptance from the community.”

Aurora also focuses on being a safe and creative space for the queer community, hosting events like “Dyke Night” and “Gay Goth Night,” a sister event of a monthly queer and goth dance party in Montreal of the same name. 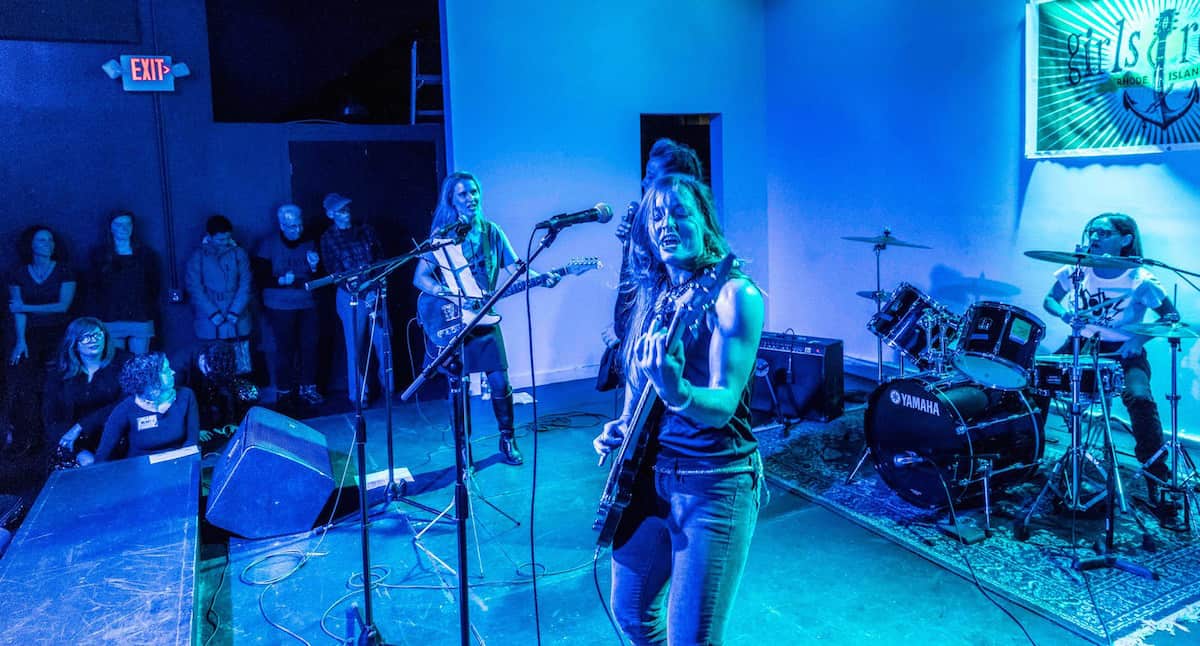 Young holds the venue’s cover-nights that she organizes—where local bands each play up to two songs of a designated artist—especially close to her heart. This year’s cover-nights included music by Tom Waits, P.J. Harvey, and Fleetwood Mac. Aurora partnered with Providence local organization Girls Rock! RI on two of the shows. “It was a really fun event,” she says. “Everyone knew the songs and was jamming together. It had to be one of my favorites of the year.”

Upcoming events at Aurora include “Network and Chill: Fly Sweater Party” on December 14th, a sweater-themed networking party, and the second installment of “Gay Goth Night” on December 16th.