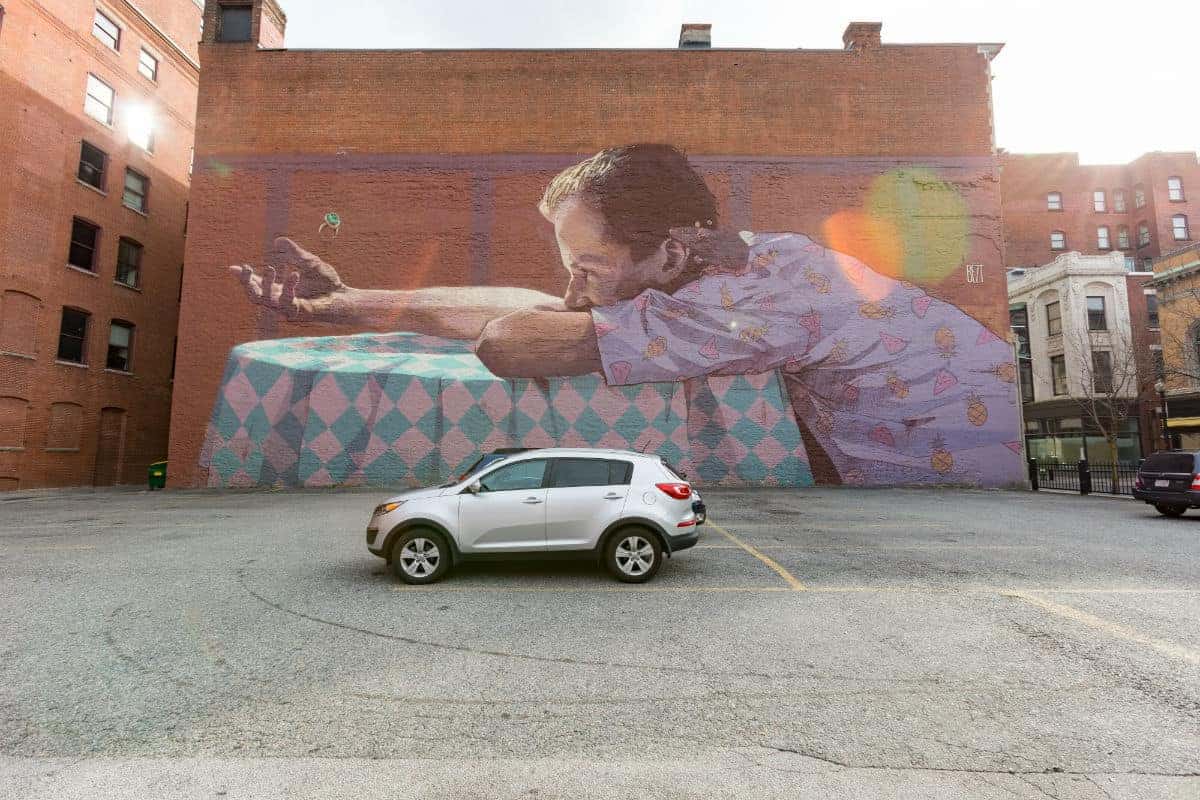 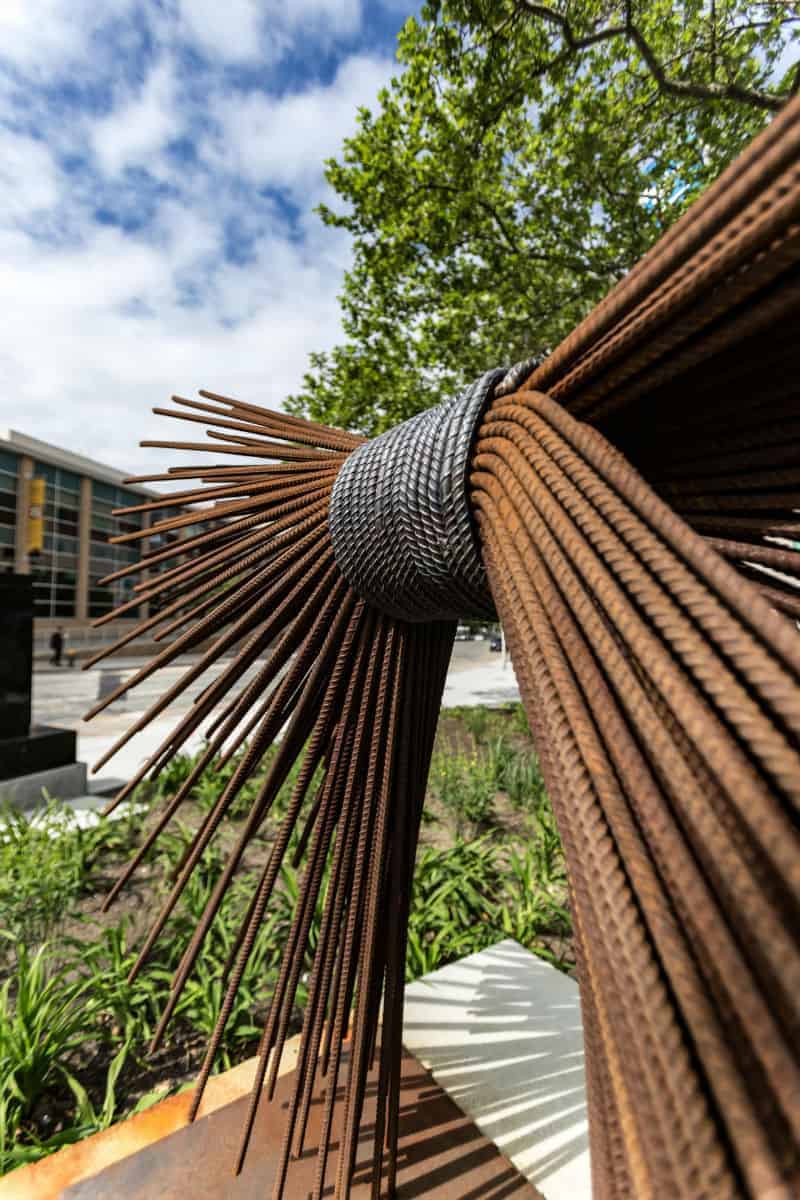 For a city that has such a large artistic population, Providence has very little that tells their greater story,” says Yarrow Thorne, founder and artistic director of The Avenue Concept, a Providence-based nonprofit. Thorne is determined to change that narrative.

The Avenue Concept is funded largely through public donations, and has helped Thorne bring dozens of public art installations, including large-scale murals and sculptures, to the city. 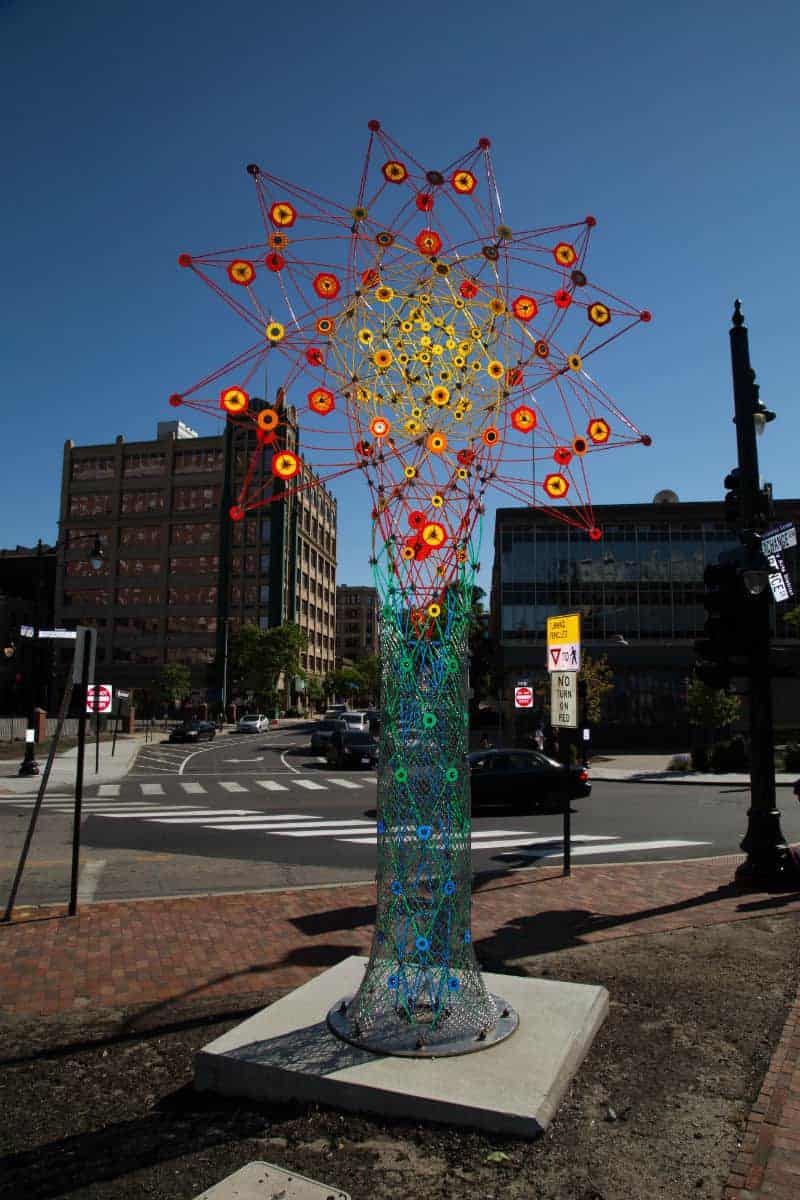 City planners are figuring out how to use public art to get populations to interact with urban environments. Traditionally, public art pieces occupy the same place for years, but Thorne has developed a nimble approach, periodically moving installations around the city to sustain public interest. Public art is especially important in a city like Providence, which has a linear design that traditionally discourages people from walking around, Thorne explains. Public art encourages people to explore the city and engage in conversation—and cities around the world are taking note. 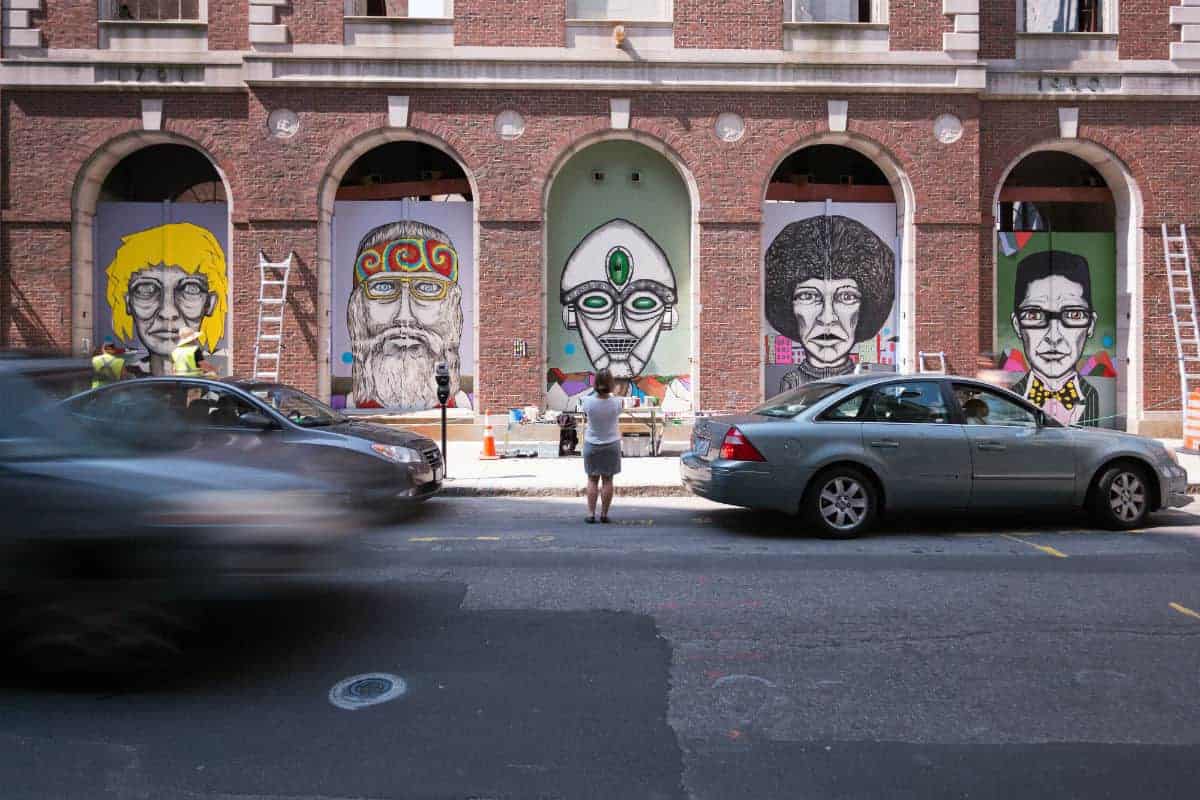 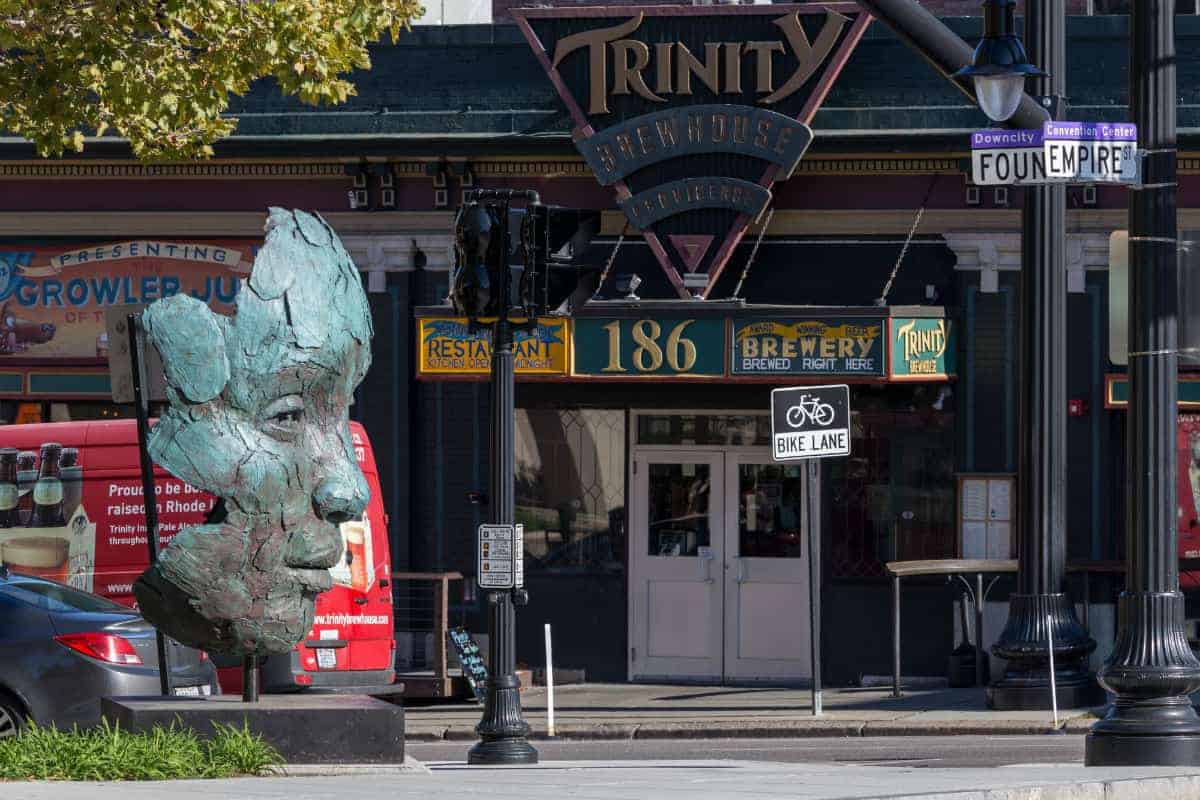 “When people bump into a work of art on the street and they start talking about it, there’s a sudden connection there,” says Thorne. Case in point: Lionel Smit’s sculpture Colossal Fragment, which shows a woman’s face looking out toward the city. “The reaction was gratifying,” he says. “People are really acknowledging what we are doing here.”