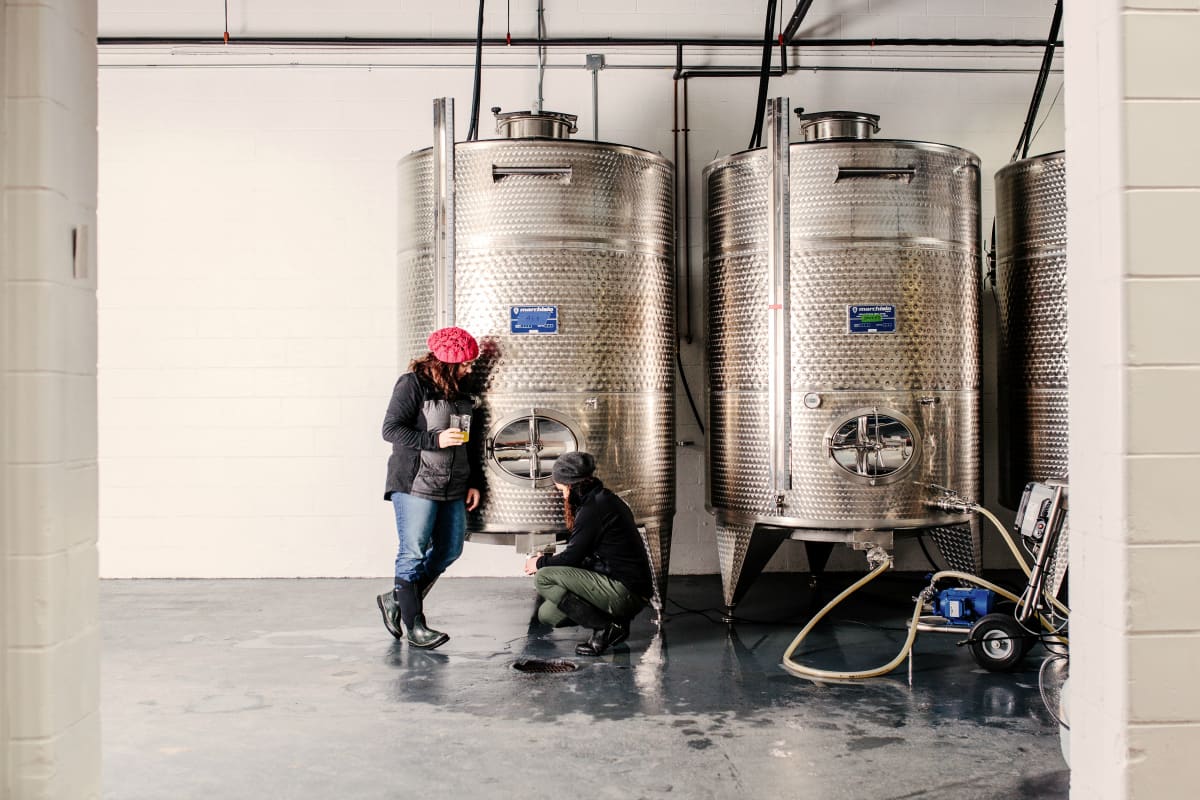 Dana Masterpolo, co-founder of Bantam Cider Company, talks about the highs and lows of running her small brewery so close to the city.

Union Square in Somerville, Massachusetts, isn’t the easiest corner of the city to reach. A few buses pass through, but otherwise, the co-owners of Bantam Cider, Dana Masterpolo, and Michelle de Silva, rely on foot traffic and word of mouth to get folks into their warehouse tap room and production facility.

Their journey began in 2011, when the two friends became acutely aware of how limited the market was for cider lovers. Soon after, they opened doors for a retail taproom space (Michelle grew up right across the block, on Merriam Street). “This is where we’re from, we like being here,” says Masterpolo. “The retail space is an opportunity for people to come in and get to know us, get to know our brand.” 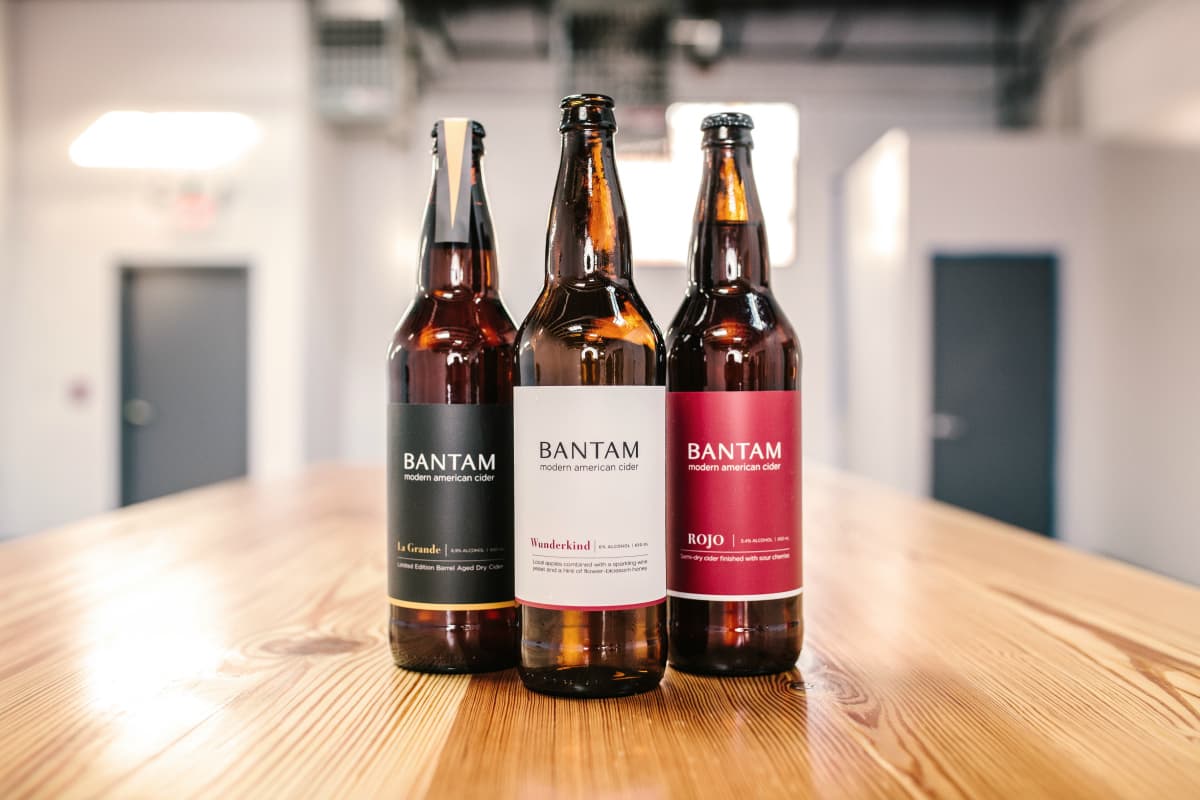 Their first cider—and still available—was Wunderkind. The name, the website notes, is an homage to another fearless lady, Amelia Earhart. “She was bold and courageous and never settled for anything less than achieving the extraordinary. It is her fearless spirit and sense of adventure that inspires our own quest.”

It’s a quest that can be a little more challenging in an urban setting, Masterpolo says. For instance, they’re competing for labor in a crowded retail, production-based business landscape. “We’re fighting against all the other breweries and taprooms and restaurants here,” Masterpolo says. “It’s not like we’re in the middle of nowhere; people have a lot to choose from.”

Another challenge is the ever-mounting struggle over shelf space, which Masterpolo says isn’t unique to just Bantam, but is especially difficult when the brand has a bunch of different ciders that are all effectively competing with each other for consumer attention.The best solution, she says, is to expand to new shelves, make inroads in uncharted territory (which, for Bantam, is its newest product: ginger beer).

While many restaurants lump beer and cider on the same half of the menu, Mastropolo insists they are very different sipping beasts. “I think a lot of people casually refer to what we do as brewing cider, but we don’t brew cider,” she says. “It’s a lot more like winemaking. You wouldn’t say you brew wine; you make wine.”

But the inaccurate lumping together of beers and ciders hasn’t been all that bad for business. Masterpolo admits that the rise of the craft beer movement (which has taken off in states like Massachusetts, Vermont, and Maine, in particular) has been a key reason why the cider market has been taking off. She says that spirit of experimentation has encouraged many Americans to try ciders as a unique flavor. Another trend that hasn’t hurt business? Folks who are gluten-free, either by choice or for medical reasons, who prefer ciders and come into the Bantam taproom regularly.

When asked for advice for would-be small business owners, Masterpolo says that rather than succumbing to the urge to spend a ton of time scoping out an ideal business plan or investing in a lot of fancy equipment in the initial stages, it’s important to just take that leap of faith and get a product together––but not totally blindly. “Some of the most valuable advice I ever got is to make sure there’s a market before you just automatically build something, and I stand by that,” she says.

P.S: Her favorite Bantam flavor? She says it changes year-to-year, but right this second, it’s the Rojo. It’s made from heirloom and traditional New England apples. But ask her again in six months, and it might be something different––so, drink up!