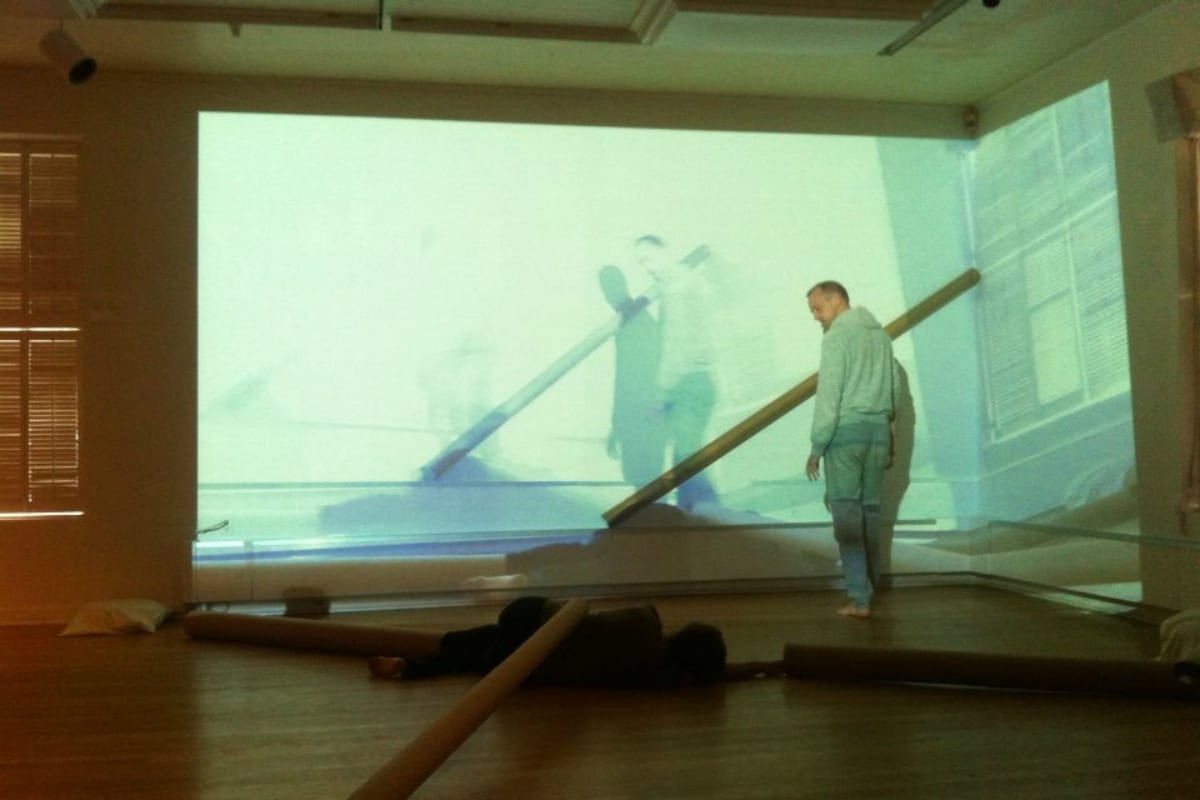 Molly Davies doesn’t mind that the era of YouTube and Instagram has turned video production–a medium in which she has made her life’s work–into a mundane practice. Instead she embraces modern technology and appreciates that social media has heightened people’s attentiveness and interest in the act of viewing. “I really like the accessibility of the visual medium to almost everybody,” she says.

The difference, though, between what Davies does as a video artist and the endless Internet uploads of the masses is her devotion to detail and focus. When she walks her dog, she notices—really notices—a bird singing or the leaves in the trees. It’s the view through the videographer’s lens that fascinates, she says.

Otherwise, someone just hits the record button until the battery runs out. “One of the great problems with ubiquitous video-making is it is exactly that, and it is deeply boring,” she laughs.

Davies will lead a video workshop, “Capturing Motion,” from 2 to 5 p.m. July 23 at Cold Hollow Sculpture Park, just outside Enosburg Falls, Vermont. In it, she will invite participants to use their cellphone cameras to shoot video around the park.

Of course, it’s a challenge to make stationary sculpture stimulating. Workshop participants will have to consider framing in a way that intrigues the eye and watch for interruptions in that frame and changes over time, perhaps the movement of clouds overhead, Davies says. “Time is the element of video.” The creativity lies in each person’s interpretation—the set-up and organization of the images. Davies and her video editor, Philip Roy, will examine participants’ work and possibly combine the images into a collaboration.“I’m interested in what people are thinking and feeling and seeing,” she says.

Davies’ work is akin to choreography. She arranges her images like a dance, allowing their interaction with one another to evoke mood and story. A series of videos with two performers weaving through, climbing, pushing against, and moving around ladders becomes riveting to watch. For “Sea Tails,” a multichannel video of underwater kites, she structured the piece in a grid, taking three different elements of video and moving them around. 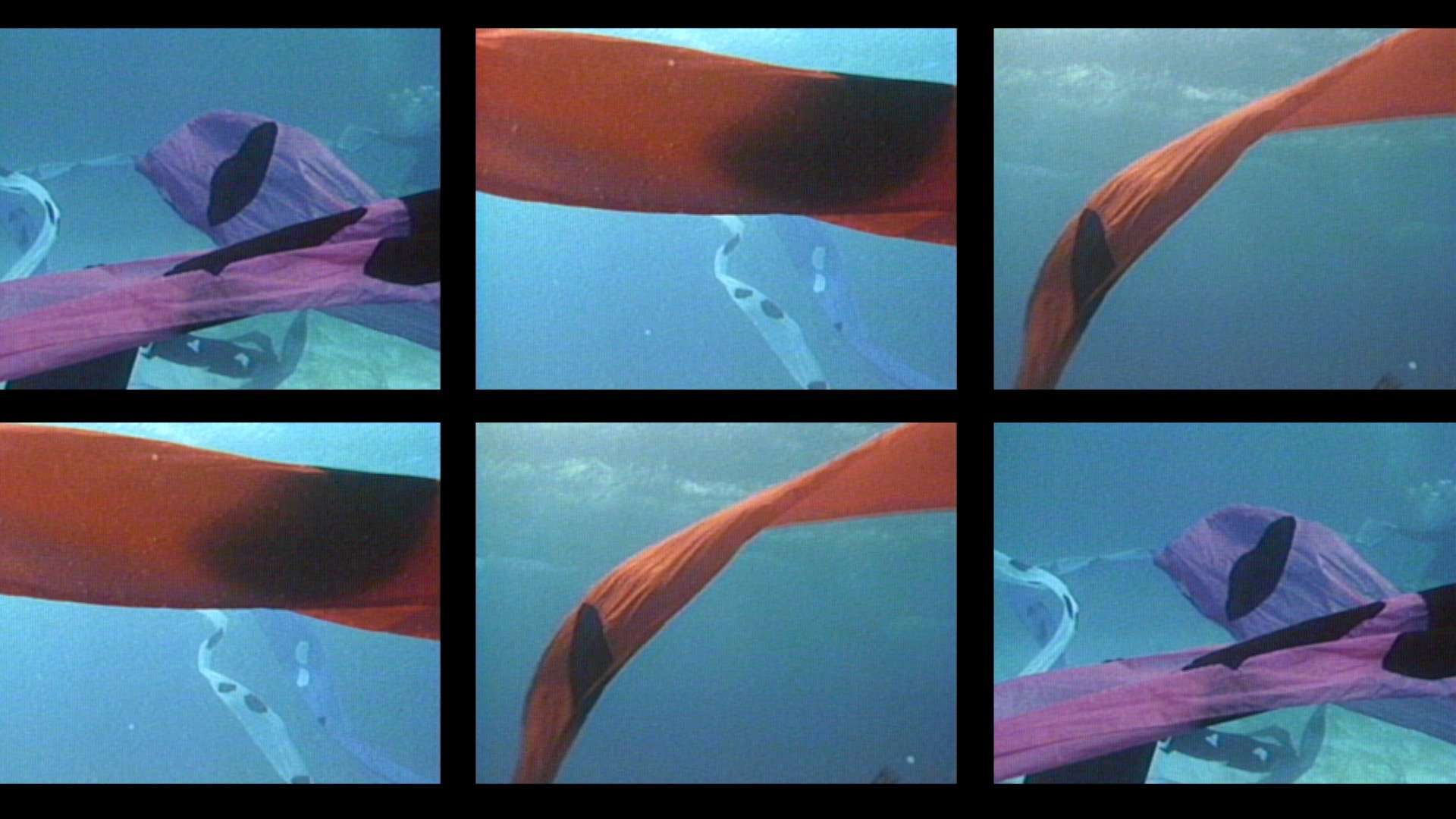 Now 73 and living in Stowe, Vermont, Davies had an interest in photography and gravitated toward filmmaking after her first child was born and her father bought her a Super 8 camera to document her daughter’s life. Super 8 involved a finite amount of film and required linear composition of images, forcing Davies to make careful choices in shooting. She still prefers that kind of deliberation and selectivity, even with the more flexible format of digital.
“You choose your frame and the perspective with which you’re going to look at this object or this event,” she says. “You just don’t keep rolling until something happens.”

Molly Davies still from In No Time

She worked her way through 16 millimeter, Regular 8 and Beta technology. Davies now carries a decent but not fancy camera. She has no “technical elitism” or interest in bells and whistles. Art has nothing to do with the tools used, but the “act of seeing,” she says. “In a way, that’s great, because there are not technical barriers to making video, and I think that’s kind of cool, because anybody can do it.”